Virtual reality isn’t just for gaming anymore. See how auto companies like Ford, Audi, Volvo, Ferrari and others are utilizing the technology in showrooms and marketing campaigns.

Virtual reality isn’t just for gaming anymore. See how auto companies like Ford, Audi, Volvo, Ferrari and others are utilizing the technology in showrooms and marketing campaigns.

The auto industry is on the cusp of its newest transformation, taking a leading role in the adoption of virtual reality (VR) in everything from the design of new products to the industry’s marketing. Virtual reality is opening new doors and promising to alter the manufacturing and marketing landscapes of not only for cars, but all industries.

Anyone remotely familiar with the automotive industry has seen the pictures of artists fashioning clay models of vehicles during their development stages. Those models took months to bring to life, and the process was lengthened significantly when modifications were needed.

Today’s manufacturers hasten the development of new vehicles using sophisticated CAD systems, making it possible to take a vehicle from the concept stage to  final design quickly and more efficiently than ever before. However, VR is pushing the envelope further, allowing unprecedented speed and detail to the manufacturing end of the business. Perhaps more importantly, VR is altering the automotive industry marketing landscape in ways not even dreamt of in the past.

What Automobile Companies Are Onboard Already? 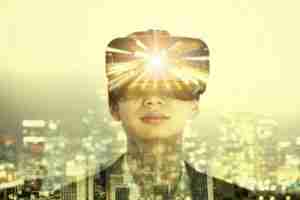 There has been an incredible explosion of VR useby automotive manufacturers in the past couple of years.

“The Ford Motor Company has been experimenting with virtual reality for the past several years,” shared Brian Wiklem of Dealer Marketing Magazine. “The company was one of the first to use Oculus Rift VR headset technology to create and evaluate vehicles in a virtual setting.”

VR technology has the flexibility necessary to make on-the-fly changes as they’re needed to enhance the design characteristics of vehicles before they get to the manufacturing floor.

The shift to VR is also transforming the ways vehicles are marketed. According to Wiklem, Ferrari, Audi, Toyota, and Volvo are among the manufacturers jumping on the VR bandwagon. Toyota, for example, has taken the technique to the public in another way with the development of its Distracted Driver Simulator. Teens simply put on a VR headset and try to “drive” while encountering a variety of distractions.

Taking the Technology to the Showroom and Beyond

New car shoppers can also expect to see virtual reality move to showroom floors.Some shoppers can now use VR both in auto dealerships or their own homes to experience what it’s like to sit in or virtually test drive an ever-increasing collection of vehicles. Ford’s use of Oculus VR is only the tip of the iceberg.

“[Volkswagen] allows a user wearing a plastic headset to virtually sit inside a Volkswagen GTI,” said Gabe Nelson of Automotive News. “The user can look around by turning his head and swiping a touchpad on the side of the viewer to, say, change the seats from leather to plaid cloth.” 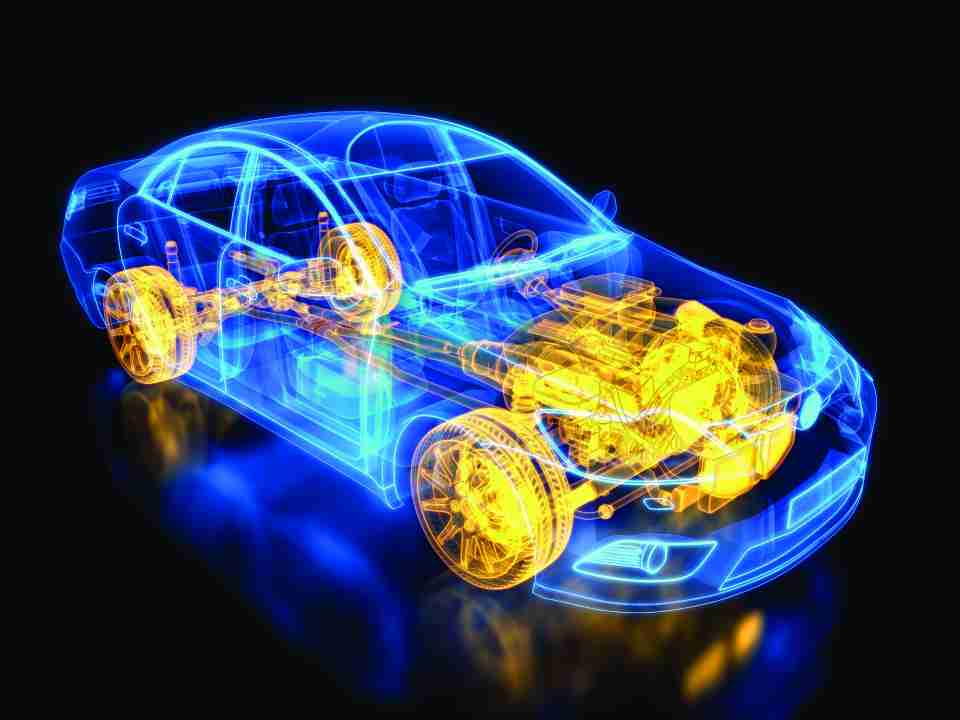 This type of capability not only allows customers to experience the options available but could also allow the company to track the options clicked to monitor consumer preferences.

Evox Images, Samsung, Oculus, CES, Atari, Google, and other companies are all actively engaged in providing or developing software and hardware to take advantage of the interest in VR. Even Sony has an add-on headset in the works for their PlayStation gaming console.

Other Industries Are Taking Notice

The last disruptive innovation we saw was the smartphone, and many expect virtual reality to have the same kind of hold on people in the future. VR is expected to follow in the footsteps of the smartphone and totally change our world in ways most of us don’t even think possible yet.

Engineers and software design experts are exploring new ways to use VR in custom manufacturing, sales, and other environments. Devices like the iPad are almost certainly going to play a role in how VR is used in the future, but we’re likely to see a new generation of devices that allow users to explore other ways to use the technology.

“Over the past couple of years, there have been over 225 venture capital investments in VR/AR raising over $3.5 billion,” said Will Nussman of Seeking Alpha.

That level of investment suggests the interest in VR technology, although still in its infancy, is burgeoning quickly.