Is the Hoverbike the Answer to Our Dreams of Personal Flight?

A flying motorcycle has arrived

A flying motorcycle has arrived 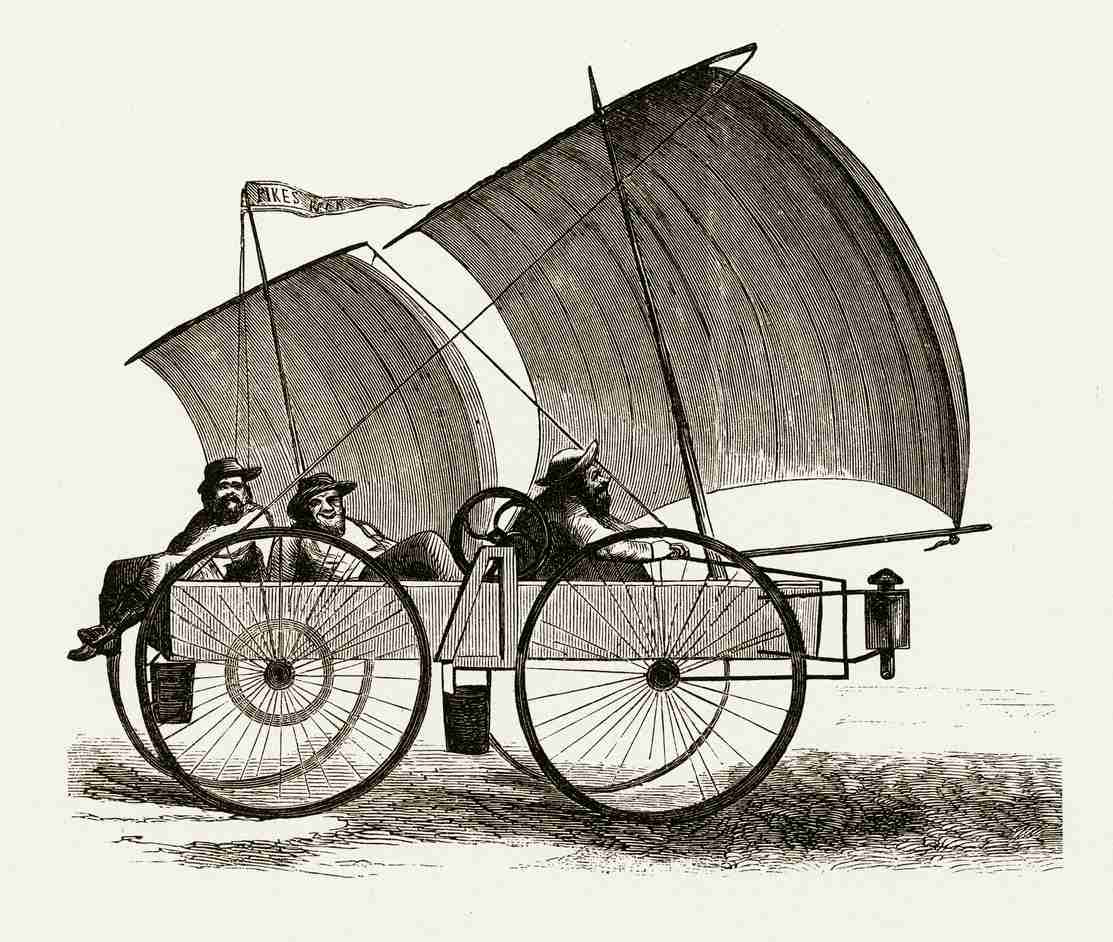 It’s 2019 and we still don’t have the hoverboards promised us in Back to the Future II … but maybe a hoverbike will do? California company Hoversurf has developed their patented Hoverbike S3 2019 using drone technology and a carbon monocoque to create motorcycle capable of vertical flight. The company refers to as the hoverbike as a personal drone and the bike can either support a single rider or be flown without a rider in drone mode.

The hoverbike weighs 253 pounds and is capable of reaching a height of 16 feet and speeds of up to 60 mph. Its 12.3 kWh battery can be fully charged in two-and-a-half hours, allowing it to operate for 40 minutes in drone mode or 10 to 25 minutes with a rider, depending on weight.

Uses for the Hoverbike

Hoversurf signed an exclusive contract with the Dubai police in 20178 and delivered Hoverbikes to the force for training. Although there are two teams training on the Hoverbikes, for now the vehicles are only being planned for use in accessing hard to reach places with plans for them to be in use by 2020.

In late September 2018, the Hoverbike gained approval from the FAA for vertical take-off and landing and for users to operate the vehicle without a pilot’s license. Although the ideal driver of the Hoverbike is someone with motorcycle and drone operating experience, there is training available from Hoversurf.

Those in the United States interested in owning a Hoverbike are in luck — provided they have an extra $160,000 to spend. The Hoverbike S3 2019 can be reserved for delivery in two to six months with a $15,000 down payment. The bike itself costs $150,000 plus delivery cost, but a $10,000 Flight Training Package is also required. The training includes a flight to the Hoversurf R&D hanger ion Watsonville, CA, three nights of accommodation, three days of training, and a Hoversurf flight suit.

As Hoversurf works to develop batteries that allow for longer flight times, the Hoverbike will mostly be a novelty outside of the Dubai police force. However, it’s hard to deny the appeal of a flying motorcycle, no matter how short the ride and maybe one day in the not-too-distant future they will be flying above city streets, skipping traffic.