Houston has earned a reputation as the “Energy Capital of the World” and is on pace to surpass Chicago as the third most populous city in the US over the next five years. The biggest city in Texas also has a rich aerospace history, having served as the site of mission control for many a NASA voyage beginning in the 1960s. Nearby Galveston serves as a cruise port on the Gulf of Mexico. Beyond the major industries, Houston is one of the most diverse metro areas in the country.

Houston has earned a reputation as the “Energy Capital of the World” and is on pace to surpass Chicago as the third most populous city in the US over the next five years. The biggest city in Texas also has a rich aerospace history, having served as the site of mission control for many a NASA voyage beginning in the 1960s. Nearby Galveston serves as a cruise port on the Gulf of Mexico. Beyond the major industries, Houston is one of the most diverse metro areas in the country. 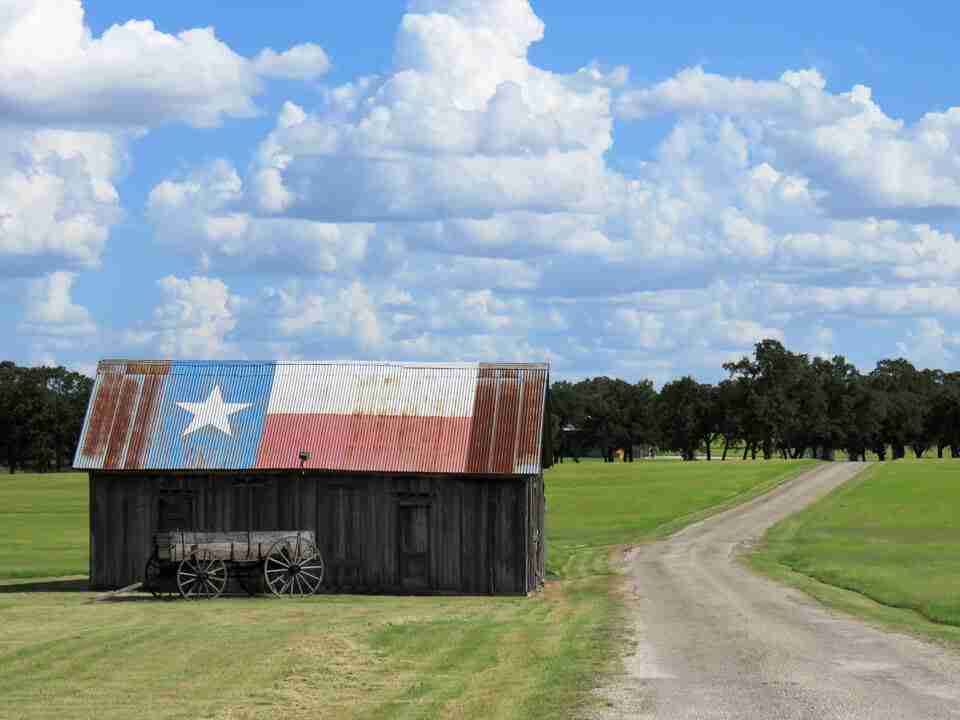 Two international airports serve Houston. George Bush Intercontinental is 23 miles north of downtown and sees more than 40 million passengers come through annually. It’s a United Airlines hub, and flights arrive from all over North America, Central and South America, Europe, Africa, and Asia. It was the first airport in North America to offer a nonstop flight to every inhabited continent. Hobby International Airport is more convenient to downtown at just 7 miles away, and is a Southwest hub, with Delta, American, and Flexjet also operating a few flights. Before Intercontinental opened in 1969, Hobby was the main airport, and it still welcomed more than 14 million visitors last year. West Houston Airport serves private jets.

With more than 4,600 energy related firms headquartered in the Houston area, nearly a third of oil and gas extraction jobs in the US are centered around the city. This infrastructure attracts renewable energy companies, especially solar given the geographic location. This leads to a lot of conferences, such as the Gas Storage Outlook Conference, World Petroleum Congress, and NAPE Summit Week. It’s not just energy; Houston is also a medical hub with more than 350,000 healthcare jobs. Texas Medical Center is the largest medical complex in the world and a leader in collaborative medicine and research. Baylor College of Medicine has a $1.3 billion endowment. 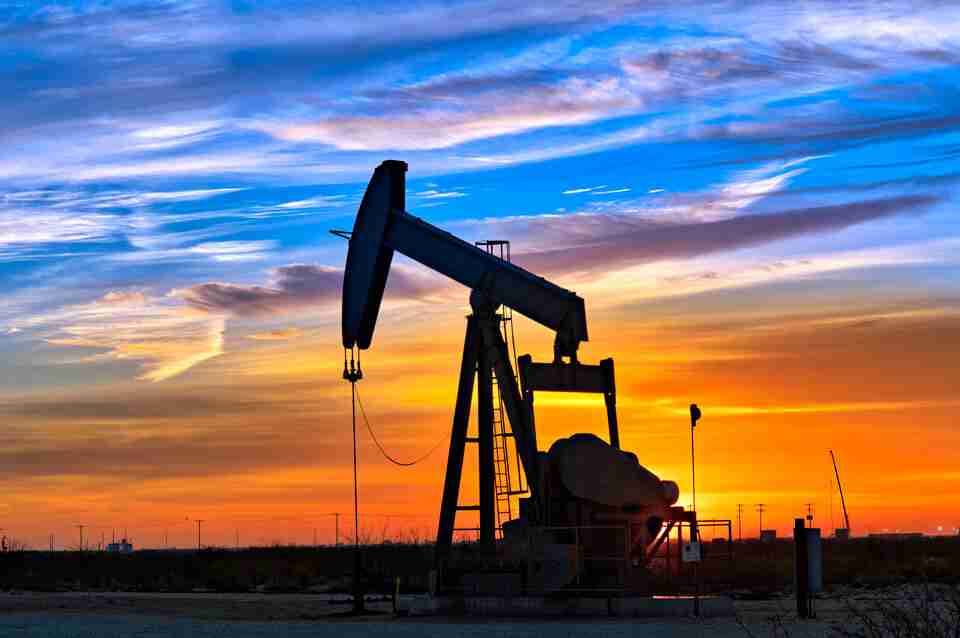 The St. Regis Houston is in the center of Uptown with a full-service spa and concierge team. Also Uptown, the Post Oak Hotel features a two-story Rolls-Royce showroom and a helipad. Hotel ZaZa brings an arty, boutique vibe to the Museum District. Downtown, the Four Seasons and Hotel Alessandra serve business travelers and nightlife seekers alike. The Alessandra offers a complimentary Maserati shuttle within the bounds of downtown. 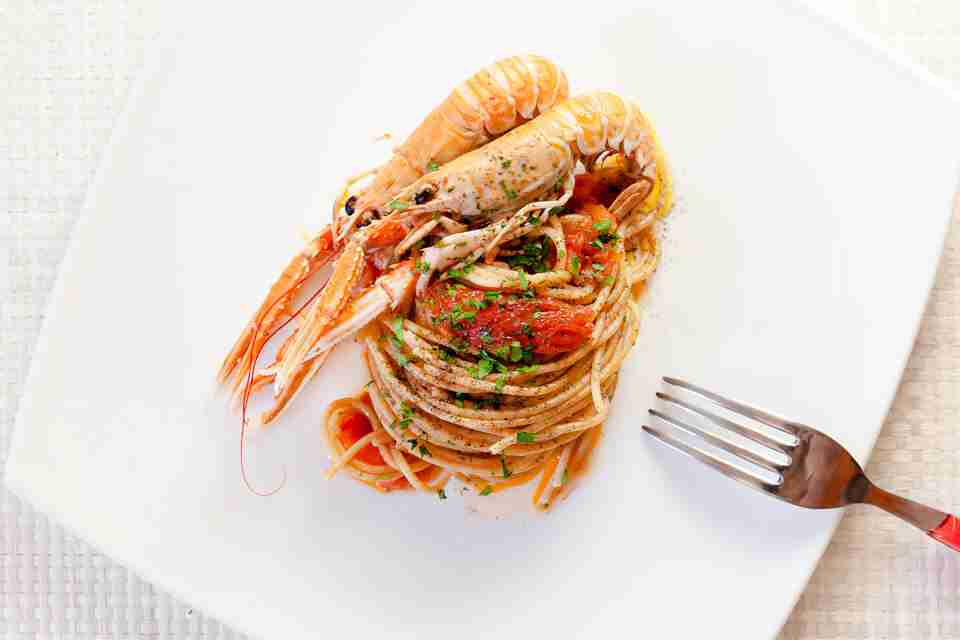 The diversity of population leads to an incredible array of eateries. Be More Pacific serves up traditional Filipino fare alongside craft beer and cocktails. With elements of Spanish, American, and several Asian cultures, Filipino cuisine is a fusion in and of itself. Thomas Bille’s Belly of the Beast has an inspired take on Mexican, with some Asian elements added in. Houston received an influx of Vietnamese immigrants after the Vietnam War. Their cuisine has combined with traditional bayou dishes to create an iconic Viet-Cajun style. Crawfish & Noodles serves up a particularly good example, with buttery garlic sauce and lemongrass flavors. It’s still Texas, so barbecue is still a must. The classics, from pulled pork to brisket, are particularly good at CorkScrew BBQ. Social Beer Garden has a dog-friendly patio, food truck park, and dozens of beers on tap. Two Headed Dog combines the best of a dive bar aesthetic and a craft cocktail spot’s mixology.

When seasons are in session, the NBA’s Rockets, MLB’s Astros, and NFL’s Texans are big draws and perennial playoff contenders. The Astros even won the World Series in 2017. You may have heard about that. Space Center Houston NASA tram tour gives visitors a behind-the-scenes look at Mission Control and a chance to get up-close to a Saturn V rocket. The Houston Museum Pass provides discounts at museums across the city. The Downtown Aquarium features unique wildlife from bayous and marshlands of the Gulf Coast and the wreck of a 17th-century galleon. The James Turrell Twilight Epiphany Skyspace at Rice University combines natural light with an LED light show at sunrise and sunset for an awe-inspiring experience. 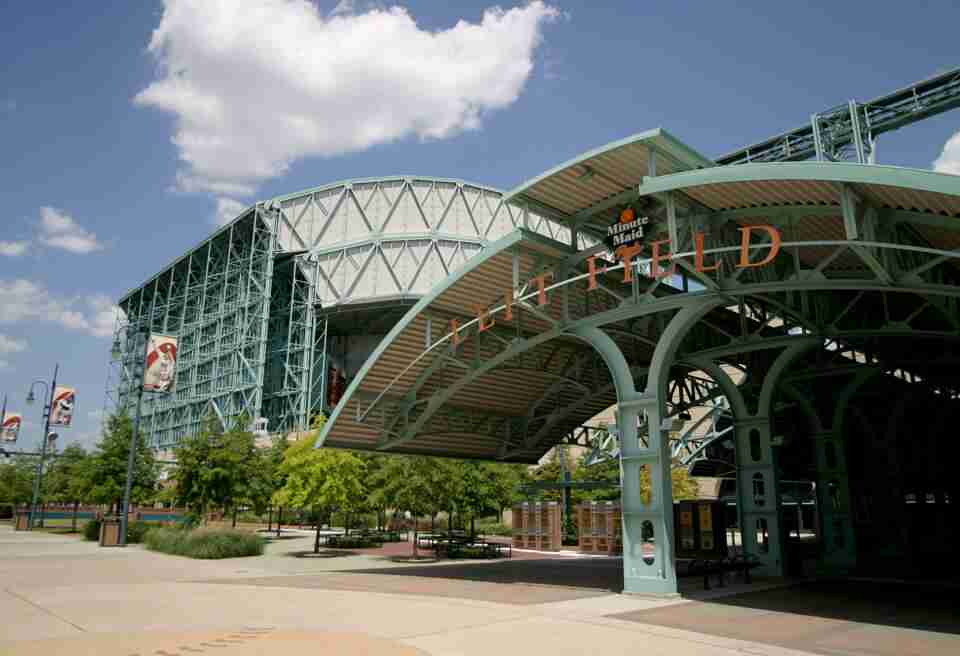 The National Museum of Funerary History sounds, well, morbid, but it provides a fascinating snapshot of life, customs, and technology throughout the centuries in America. Under the Preston Street Bridge, a bubble sporadically appears in Buffalo Bayou, the Big Bubble, in fact. If you can spot the red button, you can summon it. The button and Big Bubble were installed in 1998 by artist Dean Ruck. The Wilde Collection sports unusual art and artifacts, along with items believed to have a haunted history. It’s “a place where the religious, the occult, the divine and the grotesque converge.” Lake Houston Wilderness Park has 20 miles of trails on the northeast edge of the city.