The housing crisis is a housing opportunity

The housing crisis is a housing opportunity 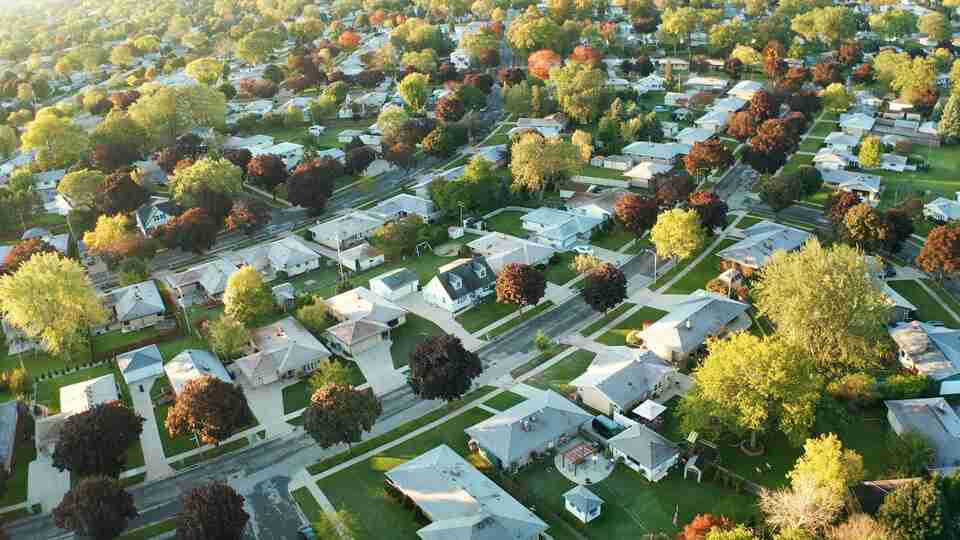 “It’s not homelessness,” the comedian George Carlin once pointed out. “It’s houselessness.” There’s a lot revealed in the language we choose, and this unconscious nuance seems to cut right to the heart of things. We recognize that housing matters for everyone, most of all for people who don’t have it. But there’s also a sovereignty to it: A man’s home (as the gendered old saying goes) is his castle. Housing may be for building, but castles are for protecting.

Yet that tension may be ripe for release. To begin with, the challenge is very much on the desktop. The economy is urbanizing, and people need to be where the work is. But with housing as limited and costly as it is, communities are sprawling further and further away from themselves. That’s driving everything from inequality to climate change to us crazy in traffic for an hour and a half. Something’s got to give.

The City of Tomorrow

Our politics as usual are not up to the task. Progressive efforts to patch things up, like rent control and subsidized housing, are not readily scalable to the size of the challenge. And culturally conservative segments have dug in their heels, seeing new housing development as a threat to their status.

If this seems like a formula for success, that’s because it is—and it’s already made for the kind of strange bedfellows you only get with a really great mattress. In California (which, as the tip of the spear for the IT revolution, is a kind of litmus test for the housing crisis more generally), housing activists like Sonja Trauss, who helped found the Yes In My Back Yard movement, are backing developers like Dennis O’Brien, who’s in the business of selling houses. The marriage of capital and purpose tends to be an unstoppable force. 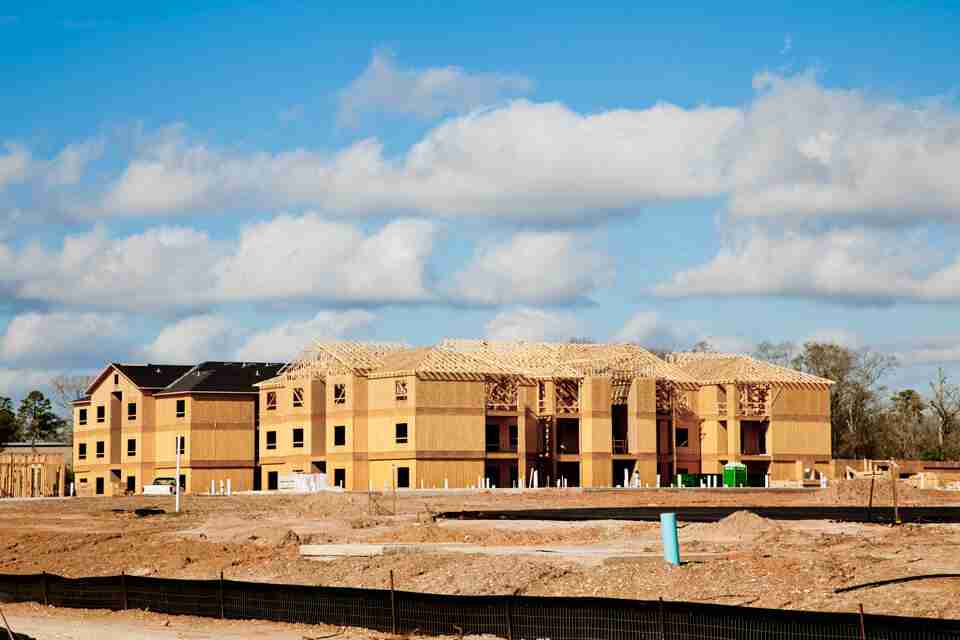 The trick is to manage that force: to turn a tidal wave into an irrigation system. That’s where policy solutions come in, and they’re still being honed. The 2017 Tax Cuts and Jobs Act created the designation of opportunity zones, designed to spur investment in distressed communities. The incentive was meant to direct the flow of capital to where it was needed most.

The impact of such a measure is real, but it can be a blunt instrument. Many investors have been guilty of “impact washing”: building properties designed to maximize the return from the tax incentive without adding real value to the community. This often takes the form of luxury condos being built in areas that have far more need of affordable housing. Using direct spending on the model of the Capital Magnet Fund could help assure that building isn’t just happening where it should be, but in the form it should take.

But ultimately, a robust policy solution would be targeted toward bringing people and businesses closer together, to build a broad base of growth. As it stands now, that base is fracturing. Between 2012 and 2016, 180,000 new businesses were added to already-prosperous areas, while distressed areas lost 13,300 businesses over the same period.

A decisive factor in this kind of asymmetrical building is the rising cost of construction, which government policies have often served to exacerbate. The trade war with China, and the concordant tariffs, have had the effect of driving up prices and restricting the ambitions of builders to the kind of higher-yield, shorter-term investments that commercial real estate represents. Restricting immigration—and thus driving up labor costs—was a further body blow.

Where the Heart Is

The cumulative effect has been punishing, especially for those trying to establish themselves in this skewed landscape. Nearly two thirds of renters can’t afford to buy a home. And with home prices rising twice as fast as wage growth, they’re unlikely to be able to anytime soon. Quite apart from the housing crisis this represents in the here and now, the trend will serve to perpetuate inequality for the generation.

If the challenge is to be met the way it needs to be met, with a broad alliance of public and private partners, the political will on the ground is what counts most. And that will is bifurcated by a strange and intimate dynamic. Those who own homes in affluent, low-density areas—the castle-dwellers, you might call them—cherish them as a way of life, and they are loath to see that way of life evolve. A denser, more connected, more vibrant community is not necessarily what they ever had in mind.

But the intimacy cuts both ways. Many of these same residents are watching their children struggle to put down roots in a world that seems increasingly resistant to their very presence. Refusing to build houses means refusing a future for all the people who might live there, including our children, and the children yet born to them.

For those focused on the future, whether by principle or profit (or both), there’s an essential truth that can sometimes elude us all: People are not costs, any more than apple trees are. We bear fruit. We buy houses. We make people rich. A house may not be a home, but it’s a start. 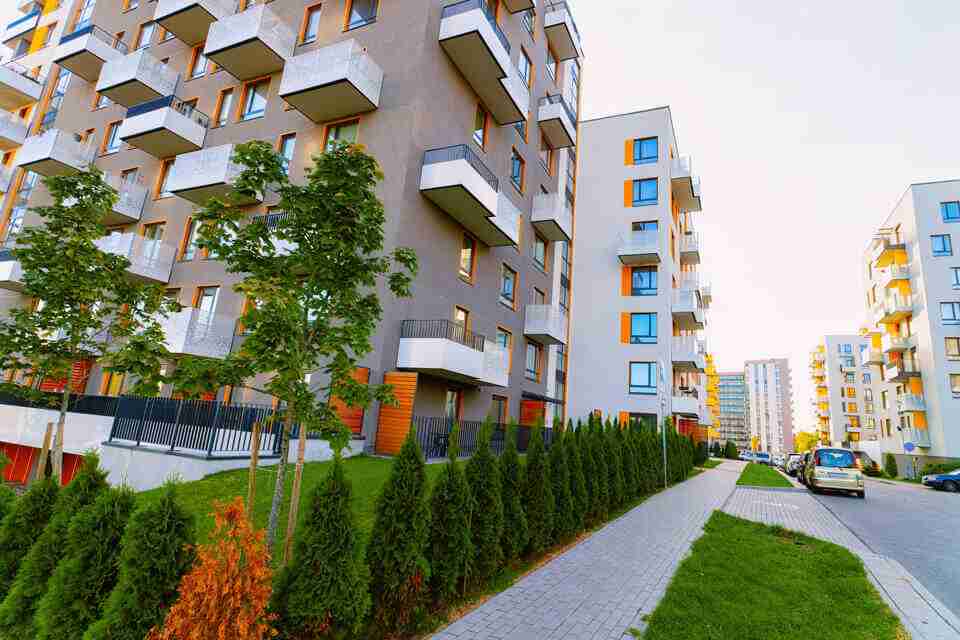 Since 2004, home ownership among young adults has gone down almost every year—and is now 8% lower than it was then.

33% of adults between the ages of 25 and 29 live with their parents—the highest share in 75 years.

There is a shortage of 7.2 million homes for those most in need.