If you’ve tried to buy a house in the last couple years, you know how crazy it’s been. Mortgage rates have been low, but there’s been so little inventory that the people who actually are selling can pretty much name their price. Now, mortgage rates are set to go up as the Federal Reserve weans the economy off pandemic measures. What might help buyers is some new home construction, but labor shortages and material costs have led to delays. As we turned the corner into 2022, though, new home construction started to pick up, and permitting was increasing rapidly. The homes are coming. The question is, “When will they be built?” 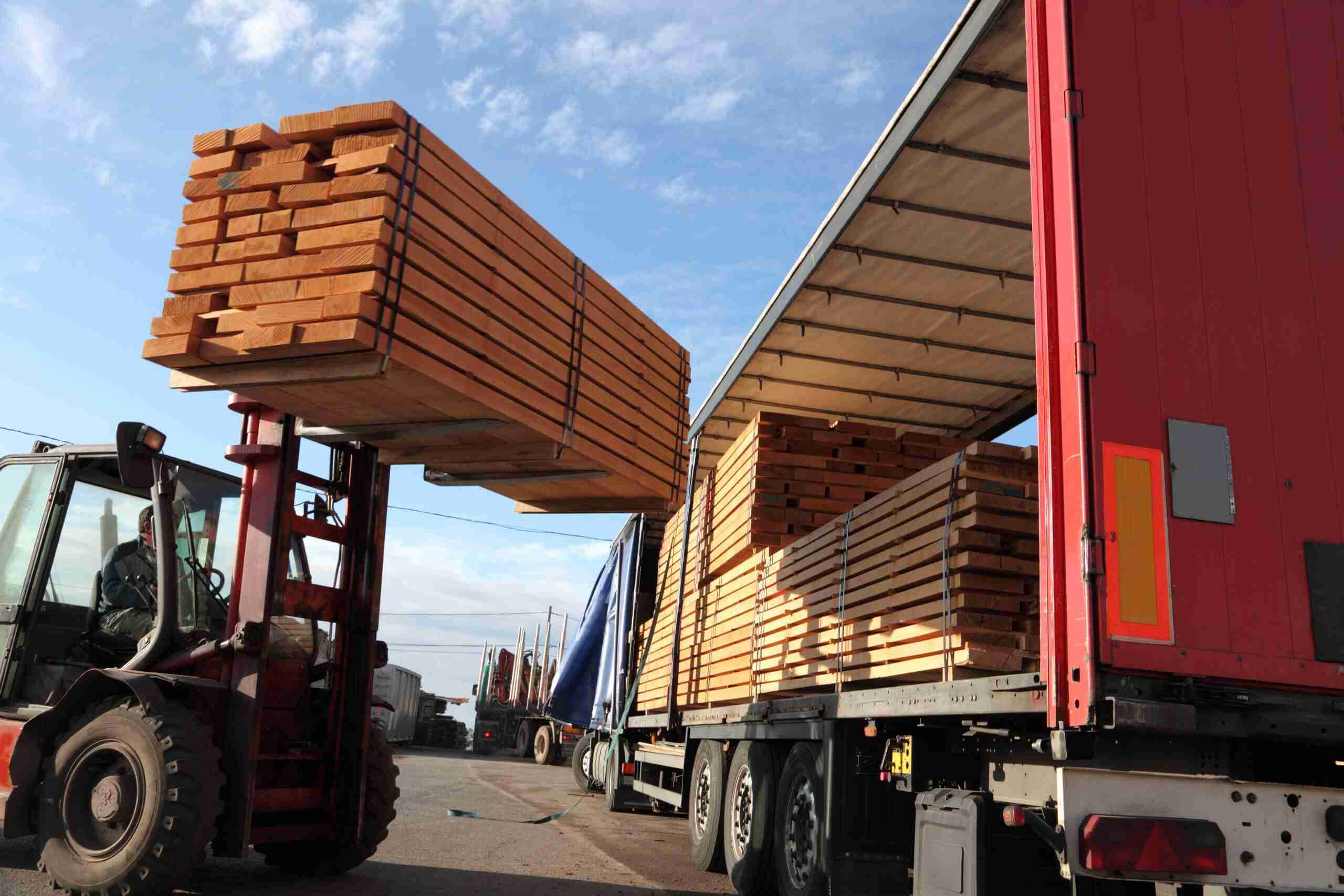 That sounds promising given the affordable housing crisis in most major metro areas. But there’s a shortage of 3 to 4 million homes, and builders can only deliver not quite 2 million, Lawrence Yun, chief economist for the National Association of Realtors, told The Associated Press. It will take time for them to catch up.

“Demand exceeds supply, and builders are working as hard as they can to catch up, a process that was always going to be measured in years, not months, after the massive shift in demand toward single-family homes sparked by the pandemic,” Stephen Stanley, chief economist for Amherst Pierpont, told the AP. Renters looking to buy have in the meantime seen their rents go up, pushing them further away from the dream of home ownership.

“For first-time home buyers, they’re going to find it very, very difficult to get a home in the next two, three years,” Mark Zandi, the chief economist at Moody’s Analytics, told the New York Times.

Even before the pandemic knocked everything off-kilter, there wasn’t enough new home construction to keep pace with demand.

There are reasons to think construction will pick up this year, however. The supply chain chaos that had ships sitting off the coast from ports and shipping container prices at high levels has begun to ease and there is optimism about the rest of the year, although as we’ve learned, that could always change with another COVID wave. Having enough concrete and lumber on hand will both speed up new home construction and lower prices for the finished product. Some cities have started requiring that old buildings be deconstructed rather than demolished so the building materials can be repurposed for other projects. 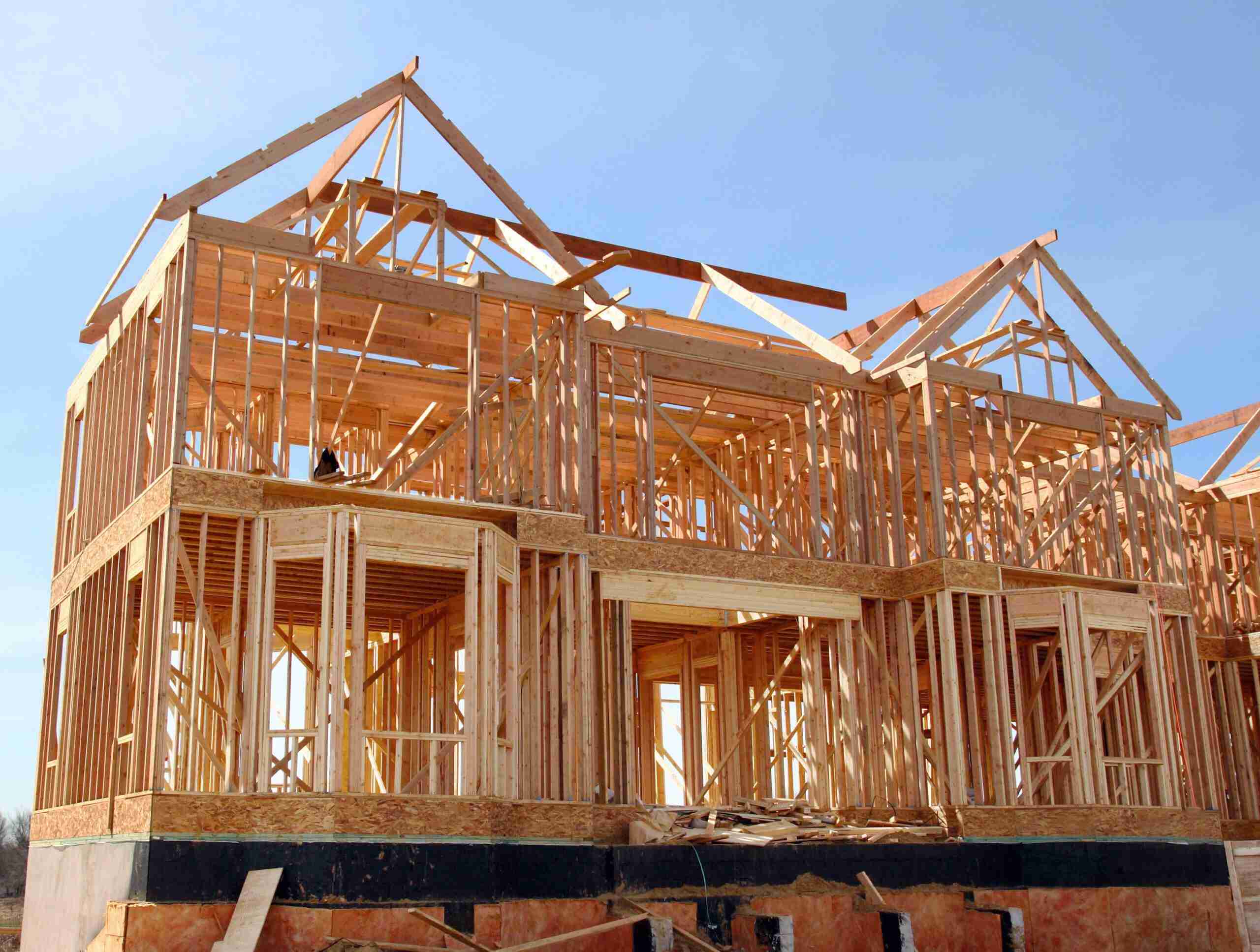 There remains a short supply of labor in a tight jobs market, but builders have enough projects in the works to offer better pay to entice workers. A backlog will keep them busy putting up homes throughout the year as long as they have materials and manpower. While rising mortgage rates might temper demand, they should also slow the rapid growth in home prices. 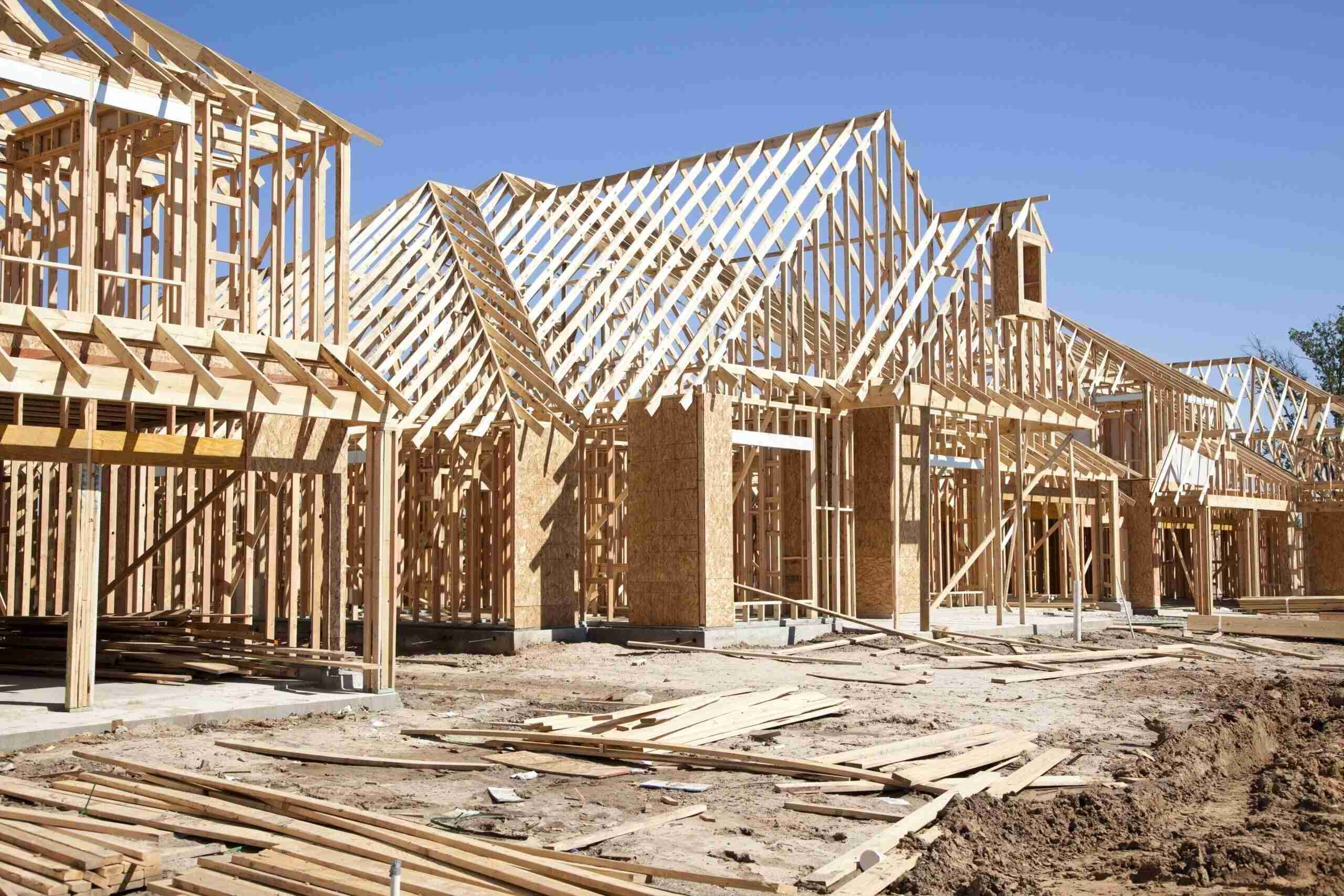 Zoning laws in many places limit how much multifamily housing can be built, and single-family homes still make up the vast majority of new housing construction, but some cities are realizing the affordability and space-saving that multifamily construction delivers help their citizens afford the cost of living in expensive major metros.

“Multifamily building, which lagged notably in the early stages of the pandemic, is now the dominant driver of the strength,” Jeffries chief economist Aneta Markowska and money market economist Thomas Simons wrote. “This is likely a response to surging rents and ultra-low rental vacancy rates.”

This could allow Millennial and even Gen-Z buyers — some of whom are entering their mid-20s — to become homeowners, even if it’s not a single-family house. The need for housing isn’t going down anytime soon. So we need those new homes to go up as quickly as they can.