HIV To Be Treated With the Best Vaccine Discovered Yet 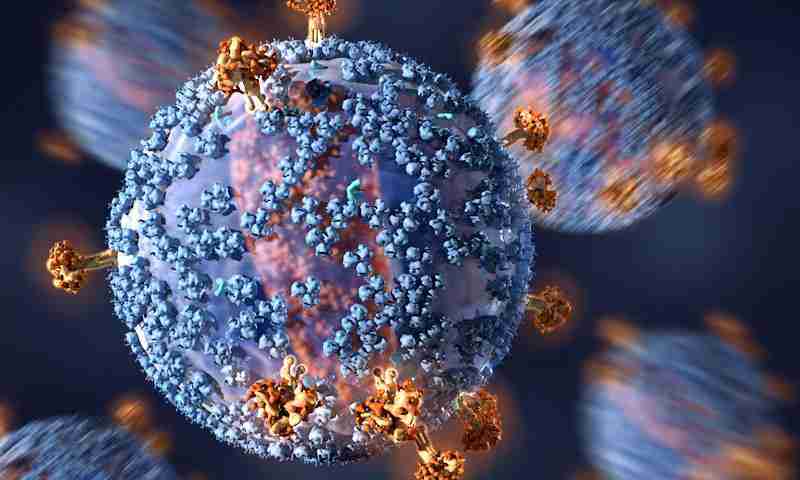 Since the HIV virus’ detection in 1983, the disease has been neither curable nor preventable.

However, the recent milestones in antiviral drugs have improved the lifespan of AIDS (acquired immunodeficiency syndrome) patients.

HIV caused fewer deaths in 2015 compared to than at any point in almost 20 years, while new infections are at the lowest point since 1991, according to the World Health Organization’s 2016 progress report. 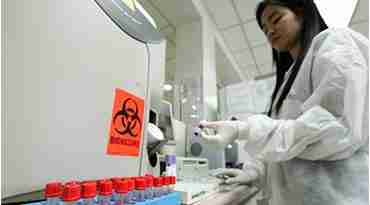 New Vaccine Could Bring About the End of the Epidemic


The largest and the most advanced clinical trial to be conducted anywhere in the world is being experimented in South Africa which is particularly hugely affected, with seven million people in the country are living with the virus and more than 1,000 people are infected each day.

The trial will test whether the new vaccine is:

Another goal of the new trial is to provide evidence to the regulators and get a licence for a vaccine.

The Application
This study will be conducted on 5,400 sexually active and HIV-negative men and women who are aged 18 to 35 from South Africa. Results are expected in next four years.

Known as RV144, the vaccine cut the risk of infection by 31.2 percent. However the South African trial aims at developing advanced protection from the virus by targeting the vaccine’s efficacy to 50 to 60 percent. 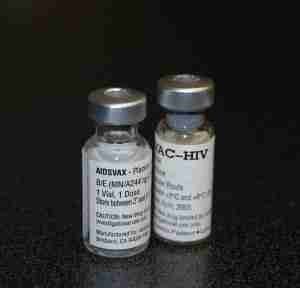 “If deployed alongside our current armory of proven HIV prevention tools, a safe and effective vaccine could be the final nail in the coffin for HIV,” said Anthony S. Fauci, M.D., director of the National Institute of Allergy and Infectious Diseases (NIAID), part of NIH and a co-founder of the trial.

“Even a moderately effective vaccine would significantly decrease the burden of HIV disease over time in countries and populations with high rates of HIV infection, such as South Africa”

Professor Linda-Gail Bekker from the University of Cape Town who heads the new study explains that it is not possible to eradicate the disease completely:

“Finding a vaccine that really works is like looking for the Holy Grail,” shared Bekker. “But if we develop that vaccine, it will be a revolution in the war on the epidemic.”