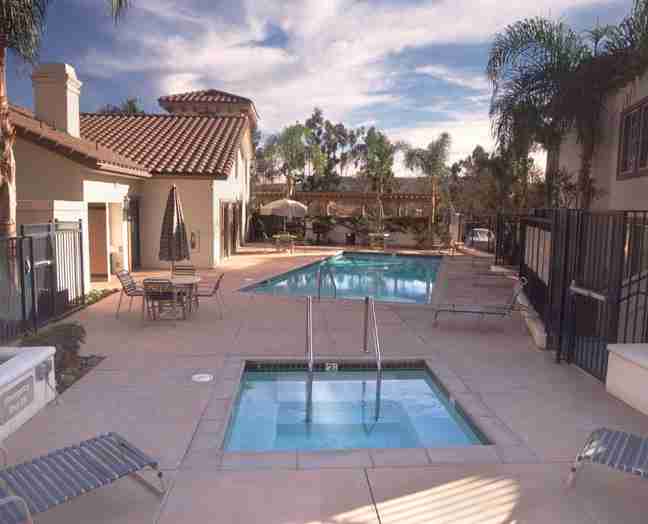 For a quarter-century, Highridge Costa has worked to reshape the landscape of affordable housing communities in America, based on the belief that low-income residences should be well built, aesthetically pleasing, and architecturally significant. Their work is also based on the knowledge that for the wise, industrious, and patient, the business of building such communities can be financially, socially, and ethically rewarding.

“Everyone in our city deserves safe housing — and we're going to keep accelerating our drive to get people off the streets and under a roof.” That’s a declaration from Los Angeles mayor Eric Garcetti, who in January joined Highridge Costa at the groundbreaking ceremony for a $32 million mixed use, permanent supportive housing community for homeless veterans in the city’s south end. The five-story, 56-unit RISE Apartment community represents a new step for the firm, whose legacy of creating great communities for seniors and families with low incomes has made them a national leader in the affordable housing space.

“We’ve completed 29,000 units and about 290 communities in the 25 years we’ve been in business,” company founder and CEO Michael Costa told BOSS. “We have a major homelessness issue here in LA, so we are doing our part to help that situation. This homeless community for veterans is the very first one we've ever developed, and we found that you have to be very creative in planning the community because homeless vets need to be close to the services that can help them, get them counseling, access educational programs, and position them to move upwards into the next level, which is independent affordable housing.”

Costa and his team are evaluating over 20 sites to replicate the homeless community program throughout LA; two sites have been approved for funding, and a third is currently in the approvals process.

Building Great Communities and Value for the Long Term 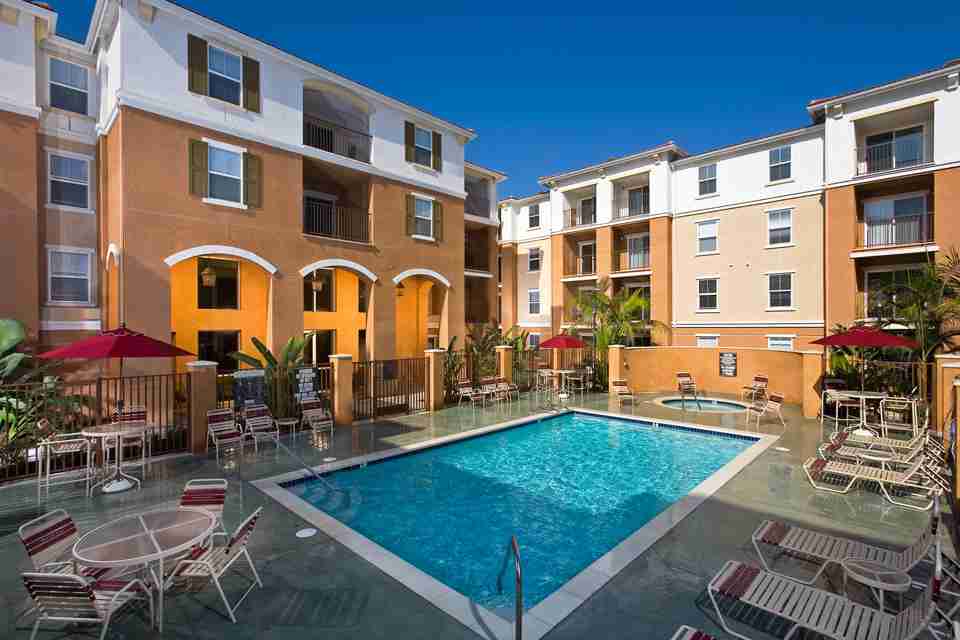 Costa leveraged his love of business and finance with a mandate to do well by doing good when he founded his company in 1994. Intrigued by the tangram that is the federal Low-Income Housing Tax Credit program (LIHTC) he dove into developing, owning, and operating a new breed of affordable housing.

“Our company is unique because not only are we a development company, we also have internal financing, allowing us to directly build; and an in-house capability to sell tax credits to institutional investors,” he outlined.

“In the early years we oversaw the direct construction of all of our communities; however, as we began to expand outside of California and throughout the nation, including Puerto Rico, we began to work with contractors who were local to the communities we were developing in, but we remain the contractor of record so we remain responsible to complete the communities.” Highridge Costa operates in 33 states and Puerto Rico.

Working through the federal subsidy program’s complexity is a process many developers had to learn in the early days of LIHTC, which was established in 1986 and permanently adopted by the federal government in 1993.

Once a developer earns an allocation of tax credits and the community is completed and available for rent, the credits begin to be qualified for sale to an investor, typically a large financial institution. These institutions receive Community Reinvestment Act credits for investing in low-income housing developments. Because these deals are complex and time-consuming, many developers pay third party syndicators to facilitate them, but then again, most developers are not Highridge Costa.

“We started selling our credits directly to the investors in 1995. That was something unique that no other development company was doing at the time. That led to us having an entire in-house asset management and partnership accounting group as well,” Costa recalled. “Once we are in the role of facilitating a sale, it’s a 15-year investment for the institution. For those 15 years we are the ones monitoring and overseeing all the property management functions, the asset management reporting, the annual audits and financial projections, and the overall operations of the community. We have full house capabilities inside our company that can complete the process from an idea to meeting the 15-year oversight responsibilities of the tax credit investment. Most developers are not of that nature.”

He continued, “The beauty of the program (known as Section 42) is that it allows you to build to market-rate quality. From a development and design standpoint, we can build the same quality as the market quality developer building next door to us, and we get to offer that to affordable households with low incomes who would not have that opportunity otherwise.

“We’re also an affordable developer who is focused on the long-term aspects of playing in this arena. Most affordable developers that originally got into this business were more short-term focused. What I mean by that is they will skimp on the design and quality to reduce construction costs and maximize developer fees.

“We aren't motivated along those lines. We are focused on the creation of value over time, and at the end of 15 years we are going to purchase that property back from partnership,” he stressed. “We just completed our 25th acquisition and rehab of projects built over 15 years ago from our own portfolio, which allows us to recapitalize it with some new tax credits and tax-exempt bond financing, and extend the affordability requirements. In California, for instance, we agreed to 55 years of affordability, so when we went through the first 15 years, there would be 40 left, we extend to a new 55 years and we put it into a new partnership and a full rehab of the community, keeping it in our portfolio.”

Connecting with Communities to Build Support

There can be formidable challenges to getting buy-in for affordable housing communities. While a pervasive NIMBY attitude toward affordable housing has lessened over time, objections remain. “In neighborhoods where people don't want these projects, we show them that we are developing something different. These are not the old HUD boxes that people were once building in the ‘70s and ‘80s,” Costa said.

He finds that arranging tours of the Highridge Costa communities can help shift that mindset. “(We) let elected officials and neighbors of a planned project speak to residents and let walk the communities, which are very nice, high quality communities that look no different than what is already in that neighborhood and market rate quality. That helps a lot.” 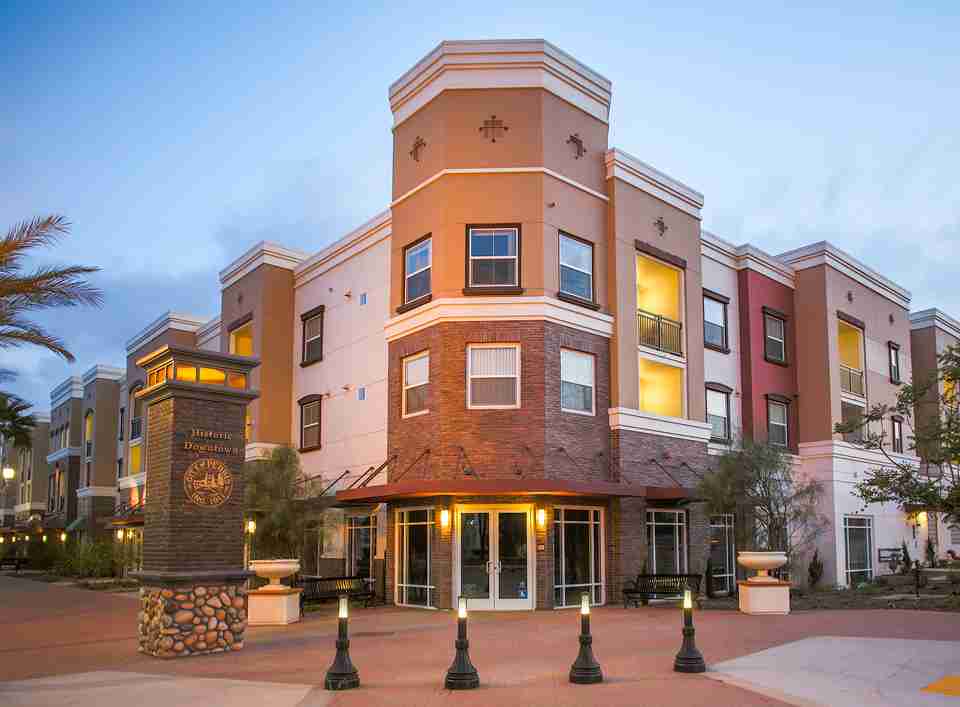 The firm engages with community leaders to gain acceptance. “We've established a reputation of building a good quality product, and that makes it easier for elected officials from other cities to come together and have a conversation, making statements like, ‘Yeah, these folks do it the right way. They create better developments, they stay with it for a full 15 years or longer, and affordable communities become a nice amenity to the neighborhood.’”

Mixed-use communities are also a Highridge Costa specialty. Work recently began on the $130 million Kulana Hale mixed-use, multifamily, and senior apartment community in Honolulu, which will be built to LEED Platinum standards. Residents will not be responsible for electricity, water, trash, or heating costs, which the Highridge Costa partnership will cover. Project amenities will include a community meeting room, picnic area, community workspace with high speed internet access, and neighborhood serving retail on the ground floor.

“At the end of the day, it isn't about how much money we can make doing this. When you receive genuine thanks from residents who were living in previous deplorable situations, including on the streets, and they now get to live and raise their kids in beautiful market-rate quality housing with affordable rents, you realize a different sense of purpose.” Costa said. “That's the motivation behind going through all that we do. Sometimes it takes us four to five years to get the approvals for these projects, but we know at the end of the day it's going to mean a lot to that community, and more to the residents who live there. It motivates us.”

With a concentration in affordable workforce/senior, mixed income, mixed-use and market-rate development, Highridge Costa Housing Partners is building living communities that meet both individual and city growth planning needs. Attractive, smart, high-density, multi-dwelling living communities are an affordable choice for working Americans, many of whom are priced out of the “for sale” market.
Multifamily housing also benefits communities; it is eco-friendly, utilizes shared resources, and allows people the freedom to live closer to their work. 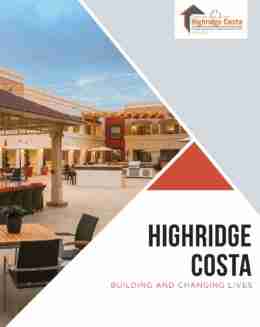 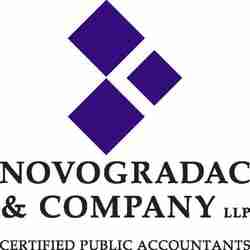