Your favorite holiday food gifting brand is looking to take on the whole year. See why Hickory Farms’ transformation is like that of a startup.

Your favorite holiday food gifting brand is looking to take on the whole year. See why Hickory Farms’ transformation is like that of a startup.

March 1, 2017 will be a big day in the history of Hickory Farms when the company looks back. On this day, the specialty food gifts company opened its new headquarters to much fanfare, including a ribbon cutting ceremony, a press conference filled with reporters and employees, and even the mayor of Chicago and his entourage.

It’s not just about a new building in a new city, though. Diane Pearse was named President and CEO of the company a year ago, and the opening of the company’s headquarters in Chicago is the public acknowledgment that this is not your dad’s Hickory Farms anymore.

With a new leadership team, growth goals, and an eye on the prize when it comes to becoming the best retailer in the gourmet food gifting marketplace, Hickory Farms has set the stage for a huge transformation.

Hickory Farms begins its holiday season mid-October. Over the course of several weeks, 500 kiosks in the U.S. and roughly 100 in Canada will make their way into North American malls. By Thanksgiving, all locations are open and Hickory Farms is operating as a $1 billion company.

This is what the business has always been known for: holiday gift boxes and baskets, host and hostess gifts. But the narrow focus in an ever-changing and growing food gifting market led the new CEO to pursue a different avenue.

The organization’s previous owners were concentrated on growing the bottom line of the business, on making the business efficient, and getting rid of specific costs. Top-line growth was not a priority.

“This was the focus of the last 10 years,” Pearse said. “It was a narrow product assortment and very efficient. Whatever wasn’t making the margin target was removed, but the company didn’t focus on bringing in new products.”

But Fall of 2015 brought a new owner and from there the changes came quickly.

Food gifting has grown into an $18 billion market. Who is the consumer in the market? What are the big segments? What drives consumers from a behavioral aspect?

These were the key questions Pearse, along with new COO, Matt James, and new CMO, Judy Ransford, asked when considering just how they were going to take the Hickory Farms brand further into this territory.

“We’re not going to stop doing the great things that our existing customers love about Hickory Farms, we’ll be doing more,” she said.

That includes ramping up its marketing efforts. The company, best known for cheese and sausage, has a strong gourmet chocolate offering. Although it often does better in blind taste tests than some of the leaders in the food gifting market, Hickory Farms wasn’t focused on marketing the product until now. 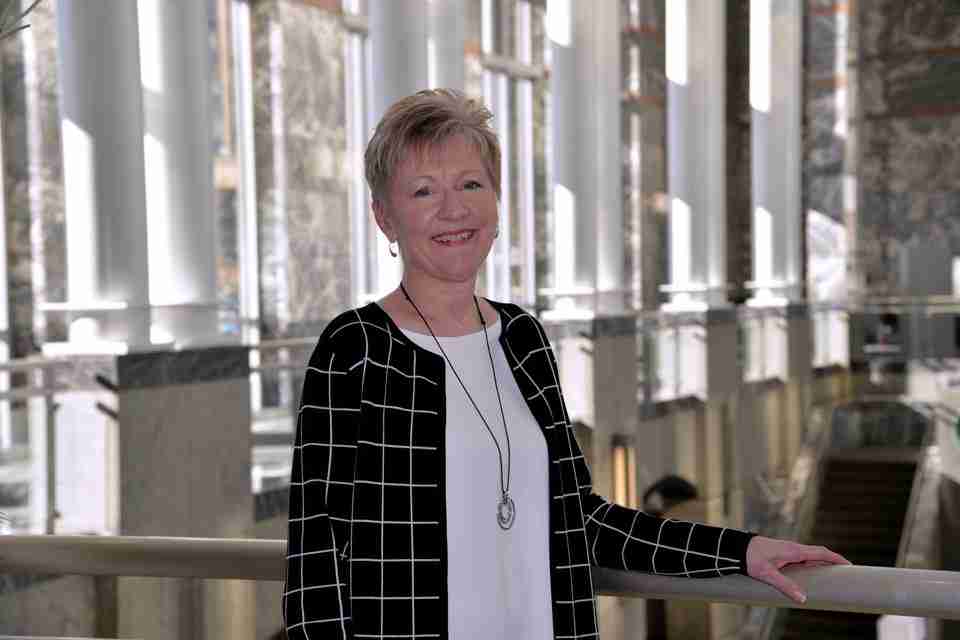 But marketing is only a small piece of the complex new puzzle. Between this, new ownership, and new leadership, Hickory Farms is positioned to shake off its traditional corporate structure and operate a little more nimbly.

Pearse wants Hickory Farms to behave like a startup: a 65-year old startup, to be exact.

It makes sense. With the transformation that’s currently taking place, there are a lot of ways in which the organization’s culture and internal working mirror that of a startup.

“Everything is very fast paced right now,” she said. “We’re making good, informed decisions, but we’re making them quickly. Where we were once product-focused, we are now customer-focused. We have new systems and processes to put in place, just like a startup.”

Key departments are being restructured and expanded to operate at peak performance for future growth, too. This requires bringing in new talent with new perspectives. A new ERP system, replacing software from the 1990s, will allow Hickory Farms to evolve into a leaner, more sophisticated multi-channel retailer in 2017.

One of the few ways they aren’t a startup: the company has a revenue base that can afford to make these large-scale changes on its own terms.

“We see the opportunity to grow our top-line revenue because we have the benefit of a strong foundation of profitability. We can go after our goals in a much different way from a traditional startup.”

There’s no question that one of Hickory Farms’ top goals, beyond customer satisfaction, is growth.

Although the food gifting market in the U.S. is large, it’s very fragmented, giving Hickory Farms the ability to gain a market share and relevance through its transformation. 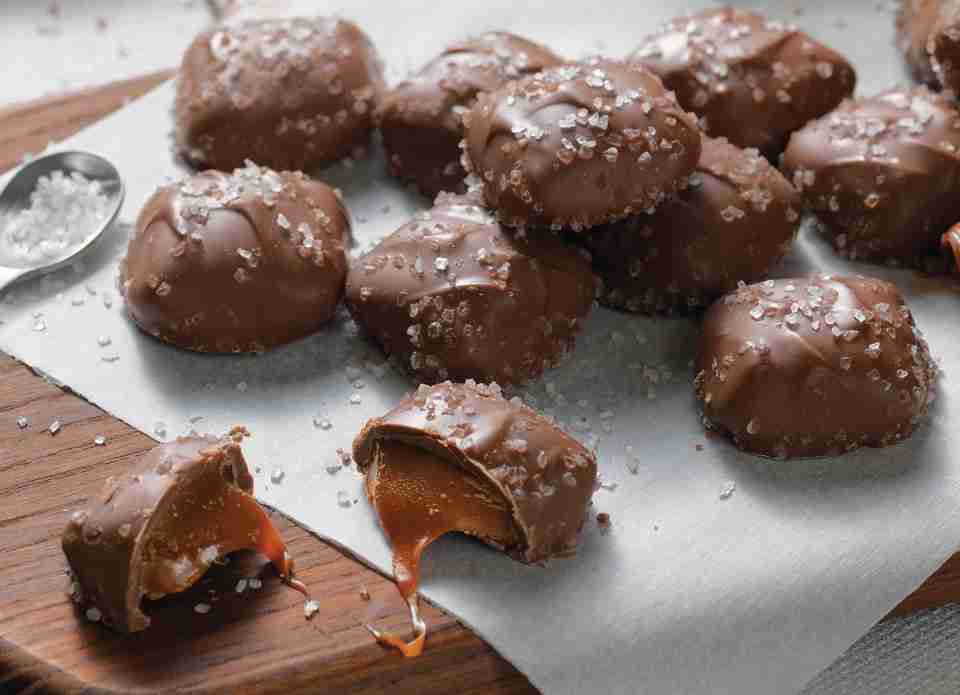 New product lines aren’t on the board yet, but they are coming once the company settles into its new leadership and new internal structure.

“We’ve always had a heavy emphasis on the holidays, and we will continue to go after this market. But our goal is to have a much larger participation in non-fourth quarter sales. It’s a large market, and there are plenty of niches for us to move into. People love giving the gift of food, and we want to help them make the perfect selection year-round.” 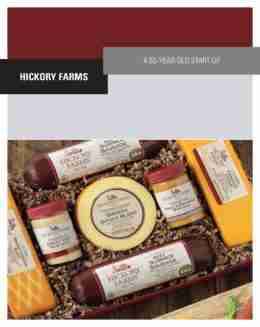 Your favorite holiday food gifting brand is looking to take on the whole year. See why Hickory Farms’ transformation is like that of a startup....

Your favorite holiday food gifting brand is looking to take on the whole year. See why Hickory Farms’ transformation is like that of a startup....