Newly Discovered Cell Could Eliminate the Need for Liver Transplants 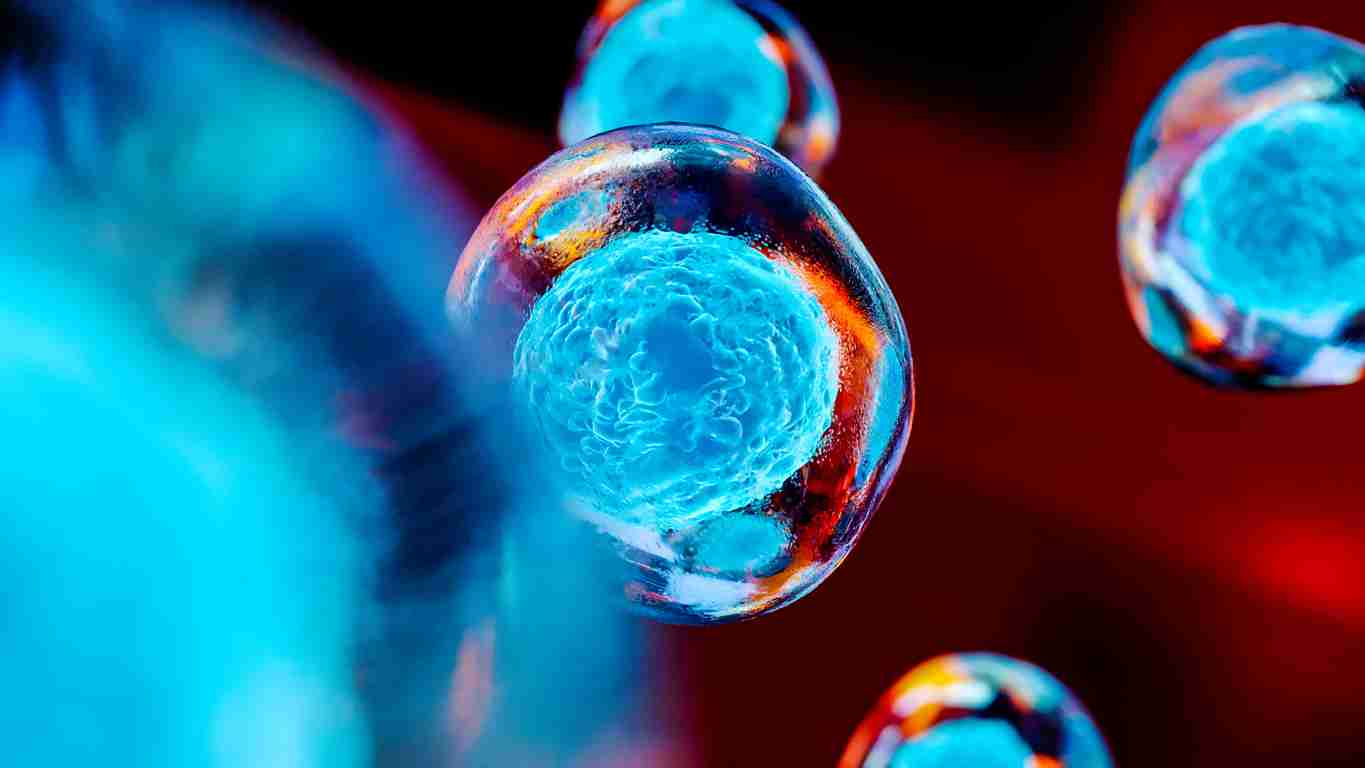 The regenerative properties of the human liver have been known to humans since at least the ancient Greeks and the creation of the myth of Prometheus whose liver was eaten by an eagle every day and then restored just to be eaten again the next day as punishment for stealing fire from Mt. Olympus and giving it to humanity. A recent paper by researchers at King’s College London suggests that the source of such regeneration may have been found, and it could have great importance in healthcare.

The King’s College scientists discovered a new cell with properties similar to stem cells, known as hepatobiliary hybrid progenitors (HHyPs). These cells are also formed while in the womb but still exist in adults where they can grow into the main cells found in the liver.

The lead author of the study, Dr. Tamir Rashid explained the significance of the discovery, “For the first time, we have found that cells with true stem cell-like properties may well exist in the human liver. This, in turn, could provide a wide range of regenerative medicine applications for treating liver disease, including the possibility of bypassing the need for liver transplants.”

According to the CDC, there are 4.5 million people in the United States with liver disease. Such diseases include cirrhosis, liver cancer, and Hepatitis A and B. As a result, in May of this year, 13,489 people were awaiting a liver transplant, with 1,176 dying while on the list in 2018.

As we await the ability to 3D-print organs or other the technology to develop for other innovations that could decrease the need for a waiting list, the ability to regenerate liver tissue with HHyPs could save thousands of lives worldwide.