The infrastructure bill means more building, but there aren’t enough construction workers to handle it all

The infrastructure bill means more building, but there aren’t enough construction workers to handle it all

In the next five years, more than half a trillion dollars will go into new road, bridge, broadband, water, and energy projects as a result of the Infrastructure Investment and Jobs Act. That means a lot of work for contractors and construction companies. This all sounds like good news, but one problem keeps popping up: There aren’t enough construction workers to get all these jobs done. By the fourth quarter of 2025, there will have been an estimated 461,000 new construction jobs created by the infrastructure bill. The great challenge between now and then is finding enough people to fill them all. 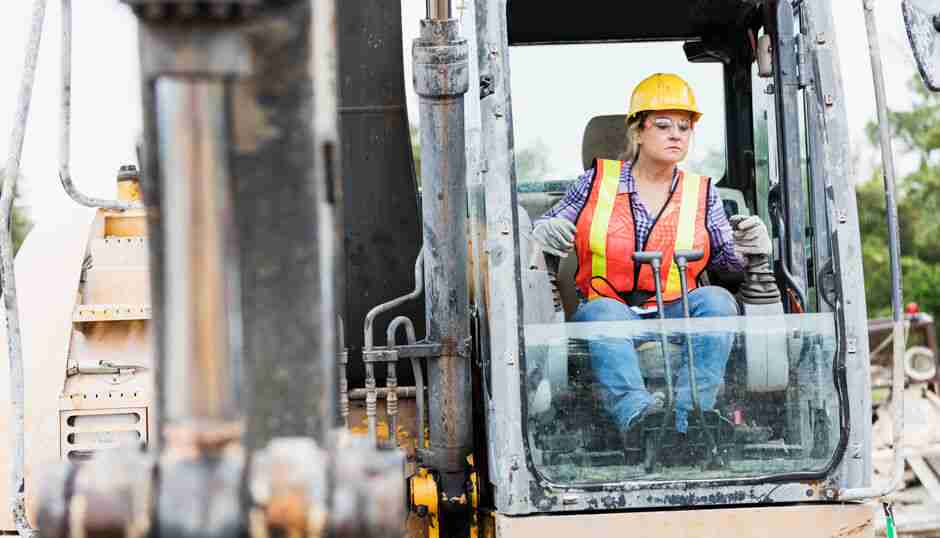 Need to Get Younger

The median age for construction workers in the U.S. in the most recent industry survey was 41. In some key jobs within the industry, it’s higher than 50. Young people simply haven’t been joining the industry in the numbers they used to over previous decades. The emphasis placed on four-year STEM degrees has kept potential future construction workers away from vocational and trade schools.

“We’ve been told that’s the path to success in modern America,” Brian Turmail, a spokesperson for the Associated General Contractors of America, told CNN. “Mammas didn’t want their babies to grow up to be construction workers.”

The jobs the infrastructure bill will create are likely to pay well — about $75,000 per year on average — so there is incentive for young people to focus on construction work.

What there isn’t is enough funding for training programs. The original White House proposal for the bill had $100 billion marked for development programs to “pair job creation efforts with next generation training programs,” among other goals, but most of that money was cut from the version that passed.

The Build Back Better social spending bill calls for $40 billion in education and workforce development spending, but if BBB ever passes, it’s unlikely to retain all of that in the final version. Even if it did, it wouldn’t be enough to train all the construction workers that will be needed in the next few years.

The Department of Labor’s Education and Training Administration is focused on doubling the number of apprentices — currently around 600,000 — in its registered apprenticeship program, including for new climate jobs fields. 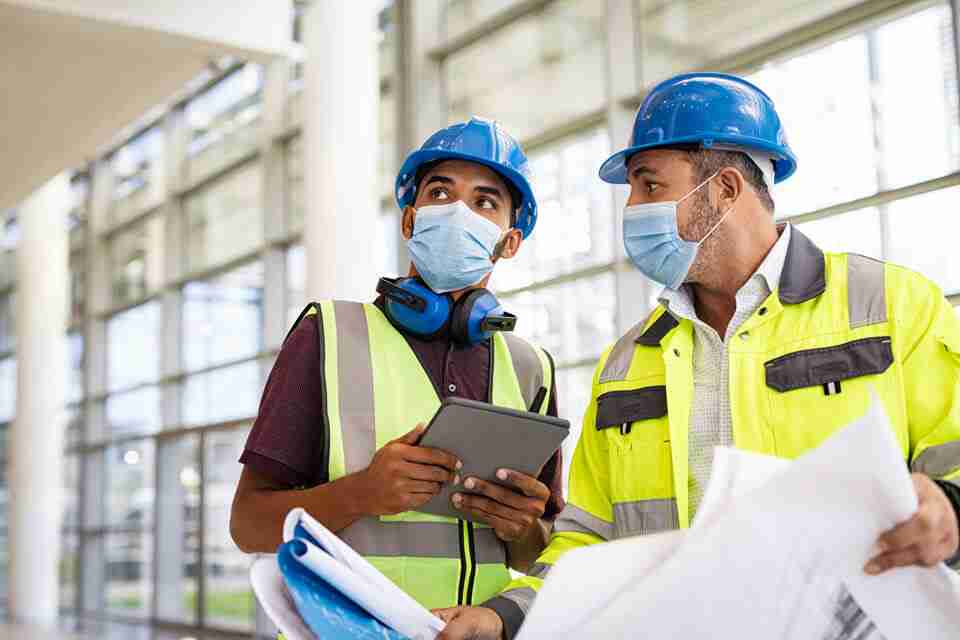 The shortage of construction workers is already starting to show across the country.

Abe Degnan, President of the Wisconsin Builders Association told WKOW that, “80% of home builders and 90% of remodelers have faced shortages” in the state.

In a Texas survey, 55% of contractors said they had to delay projects last year because of a lack of workers.

“An awful lot of construction firms are looking for workers at a time when every other industry is,” Ken Simonson, chief economist at Associated General Contractors of America, told the Wichita Falls Times Record News. Part of the problem is that pay hikes for construction workers haven’t been keeping up with other industries.

“The pay in construction was about 20-23% higher,” he said. “Now that margin is down below 18%. You have a lot of workers in fast food and warehousing and delivery that are now getting much higher starting pay, bonuses, and perks. Construction has not been raising pay at the same rate.”

Assuming the infrastructure bill does deliver on higher-paying construction jobs, that could give the industry a leg up in enticing workers once more. 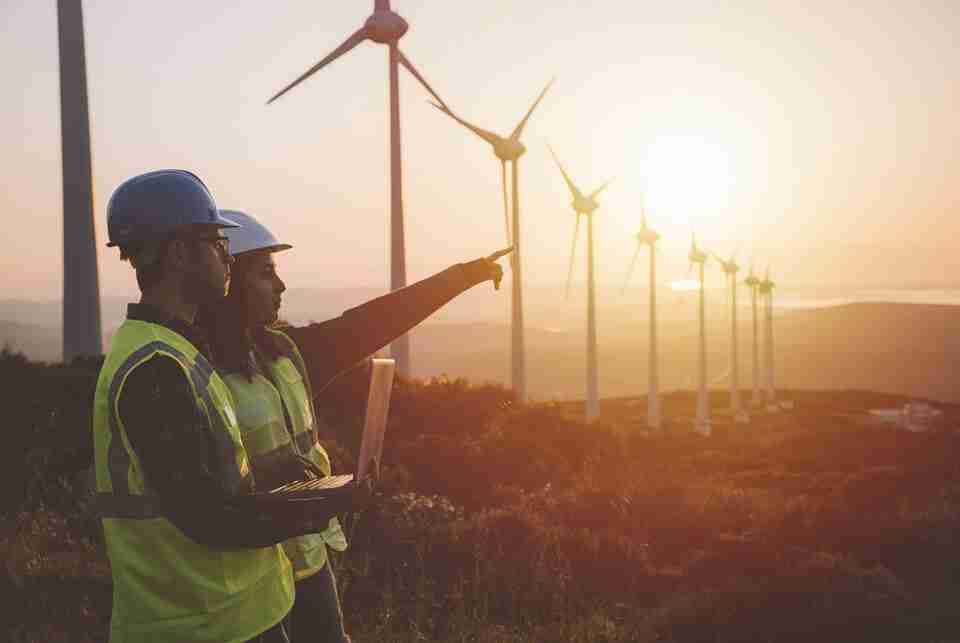 There are two groups that could step in to fill a chunk of those construction jobs. There are barriers of varying difficulty to overcome for each.

One group is women, who can take advantage of some training programs aimed specifically at them. Some are national, like She Builds, which teaches women basic home repairs, carpentry, plumbing, and electrical skills. Once trained in the basics some women choose to pursue further education and careers in the construction field. Other programs are regional, like EFFECT (Encouraging Full Female Engagement in Construction Training) in South Florida, which has grant funding to train 50 women for construction jobs. As things stand, just 11% of construction workers are women, the lowest rate of female participation in any industry.

“Construction is a very hard nut to crack,” Meg Vasey, executive director of Tradeswomen, Inc., told El Paso Matters. “You’re asking contractors who work on very thin profit margins to change their idea of what a worker looks like.”

The other group is immigrants. They comprise 24% of construction workers and 30% of construction tradesmen in the U.S., according to the National Association of Homebuilders. In California and Texas, these figures are closer to 40%.

“Concentration of immigrants is particularly high in some of the trades needed to build a home, like drywall/ceiling tile installers (53%), painters (46%), roofers (44%), cement masons (39%), and construction laborers (38%) — trades that require less formal education but consistently register some of the highest labor shortages,” the NAHB says.

A combination of COVID-related border restrictions and previous Trump administration policies that cut legal immigration in half have contributed heavily to the shortage of construction workers in the U.S. This affects the overall economy.

“When you don’t have the truck drivers and we don’t have the people that are working in construction, then economics says prices are going to go up,” Julie Palmer, a human-resource professor at Webster University in St. Louis, told KSDK News.

The Biden administration has reversed a lot of those Trump-era policies, which will bring in more legal immigrants. We’ll have to see if it’s enough to fill those positions and build all that infrastructure.