Do We Want Healthier Fast Food?

Customers are falling in love with fast casual dining, and it has fast food restaurants making big changes for health-conscious consumers.

Customers are falling in love with fast casual dining, and it has fast food restaurants making big changes for health-conscious consumers. 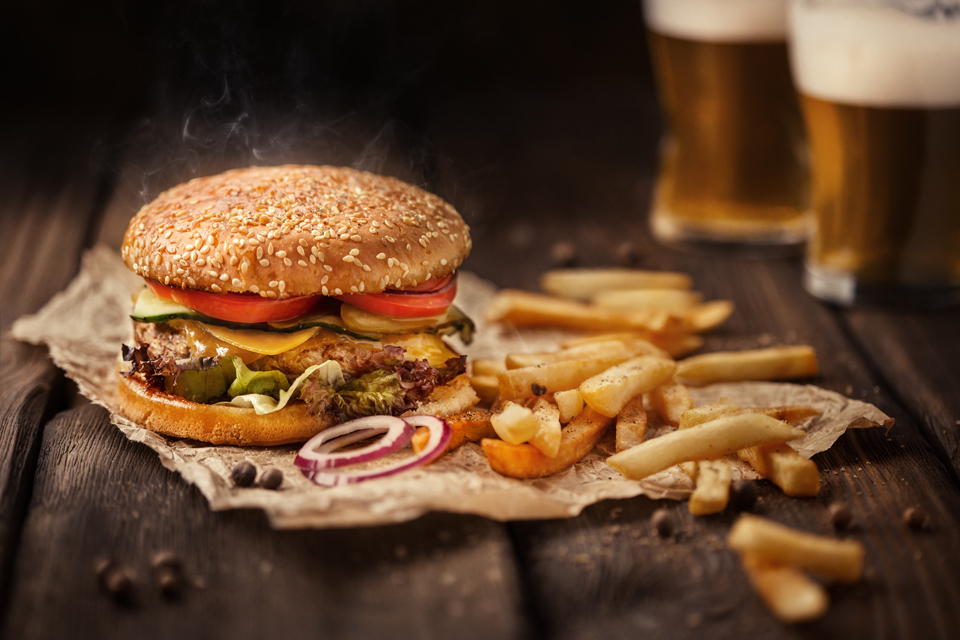 What’s your standard order at a fast food joint? My number one—a burger with fries and a soda—is probably a lot of people’s go-to choice. But what would it take for you to want to change it?

Locally sourced ingredients, maybe, or a better price point on a different item. What about a healthier choice?

For nearly the entire history of the fast food market in North America, fast food has been synonymous with delicious, but gut-busting, items and portions. Often high in salt, carbs, sugar, and chemicals you can’t even begin to figure out how to pronounce, this specific food market that has become almost as American as baseball has, in part, contributed to our rise in obesity.

The $200-billion industry has over 200,000 fast food locations in the U.S. It’s estimated that 50 million people eat at one each day. A survey by Gallup in 2013 found that 80 percent of those surveyed ate at a fast food restaurant monthly. Over 50 percent of young adults admitted to eating fast food once a week.

Fast food is fine in a fix, and in moderation. But in a country where bigger is often seen as better, moderation is a difficult serving size to find.

The game is changing, however, albeit slowly. An interest in knowing where food is from, how it’s prepared, and what exactly is in it has been driving change for the last few years.

Why is it Changing? 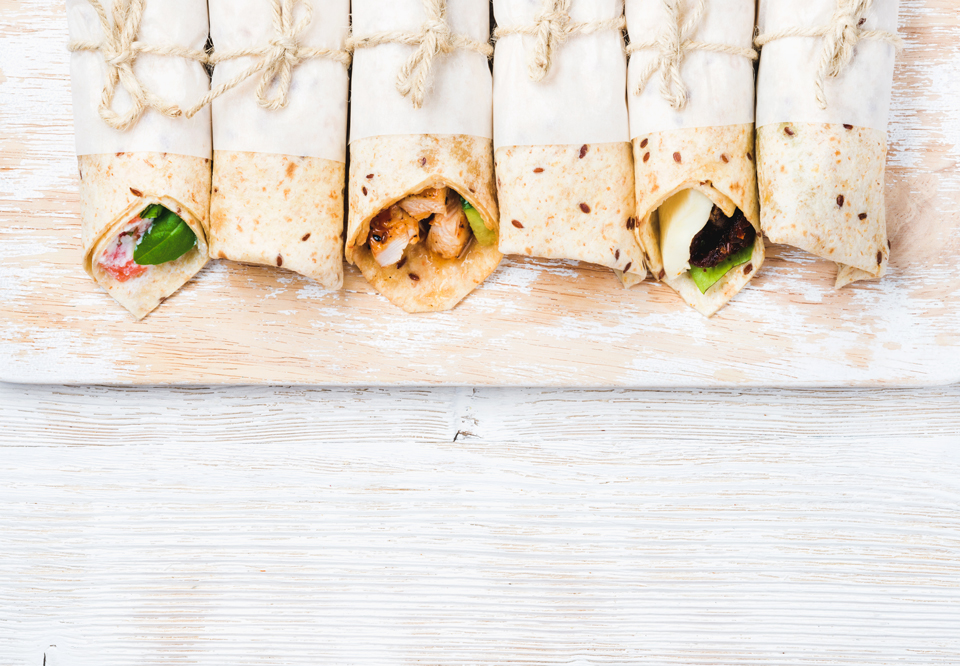 There are several factors bringing about change in the fast food market. One of the biggest threats to fast food as we know it is the relatively new segment, fast casual.

Known for its mix of traditional and counter-service, these fast casual dining experiences—think Panera Bread or Chipotle—offer modified table service, a healthier menu than fast food, and often a mission of sustainability. Low prices and eat in or take out options abound.

Millennials and Gen Z have a lot to say about what they are willing to put into their bodies. Technomic’s 2014 survey found that 73 percent of millennials are more likely to buy locally sourced food. The National Restaurant Association has found that 76 percent of adults return to restaurants offering healthier choices. Nielsen reported that about one-third of consumers will pay more for healthier ingredients.

Some legislation, too, has changed the game. The US Food and Drug Administration legislated that major chains must list calorie counts on menus by 2018, which has proven that restaurants that display this information are more likely to offer lower-calorie options. 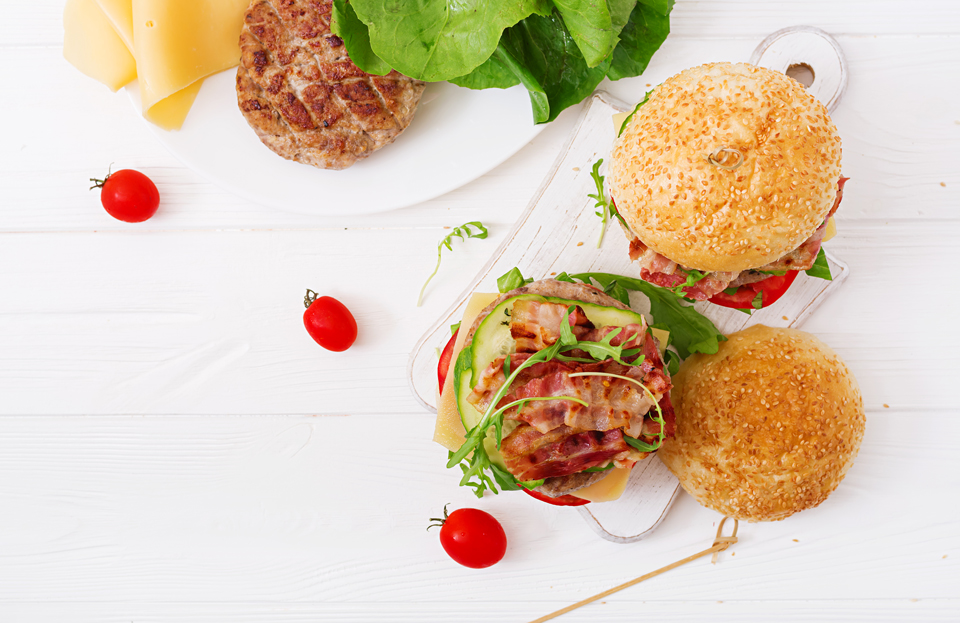 The introduction of calorie counts on menus only scratches the surface on what’s shifting in the fast food market.

Fast food powerhouse Taco Bell introduced a lower-calorie menu, and committed to lower the use of artificial ingredients and increase the use of cage-free eggs. In what may seem a surprising move to some, the organization has also introduced a vegetarian menu certified by the American Vegetarian Association, including 13 meals and 35 ingredients verified as vegetarian or vegan by the association.

McDonald's—often the face of the fast food industry in the U.S., the largest fast food chain in the U.S. in terms of sales—is reducing sodium and  switching to healthier ingredients in some products. Dietitians for the brand have also added more salad options and encouraged the use of antibiotic-free chicken.

It’s biggest shift, however, is in its Happy Meals.

Children are exposed to three to five advertisements for fast food a day, and about a third of children in this country consume fast food every day. McDonald’s has added clementines and yogurt to Happy Meals, and has committed to selling milk without growth hormones. Like Taco Bell, McDonald’s is also transitioning to cage-free eggs.

"There is much going on behind the scenes to improve the nutritional quality of fast food menus to meet consumer demands," Amy Myrdal Miller, MS, RDN, FAND, said to Food and Nutrition. She’s the President of Farmer’s Daughter Consulting, and has headed up the Culinary Institute of America's Healthy Menus R&D Collaborative since 2010.

The group includes the biggest operators in the fast food industry and collaborates to cut sodium, add more produce and whole grains to menus, among other strategies.

"Any change toward healthier ingredients," said Miller, "has a major impact on public health."

Pizza Hut, too, is switching things up. The company has removed artificial flavors and colors, trans fat, and monosodium glutamate from its products, and has been working to reduce sodium.

"We want consumers to know that our menu changes have been going on quietly, but for a number of years," said Rachel Huber, MPH, RDN, senior nutritionist at Pizza Hut. "The challenge is to simplify ingredients while maintaining the flavors that our customers love and expect." 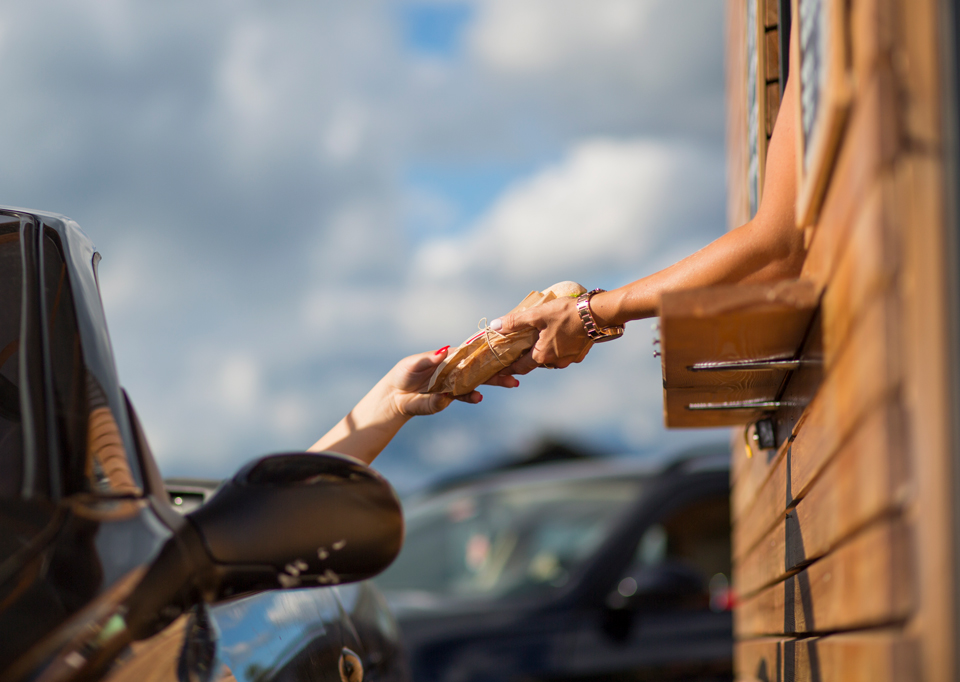 Making meals healthier is not the only segment the fast food industry is innovating. Surprisingly, fast food isn’t fast enough for some. Brands that you don’t expect may be adding drive-thrus, while hundreds of options have opened up for food delivery services like Uber Eats and DoorDash, making an even easier process for consumers.

To get in line with consumer wants and needs, some brands like McDonald’s are introducing new, more sustainable, designs and furniture to their stores. The move, which largely consists of minimalist and stylish elements, is to help bring the message of quality to storefronts where garish colors once ruled the day.

Automation, too, could find its way into fast food joints this year. Domino’s and Chipotle have already taken a step ahead and tested drone delivery. Bots on social media are answering customer questions. Could 2018 also lead to automation in the kitchen, foregoing human staff for robots?

Customers are falling in love with fast casual dining, and it has fast food restaurants making big changes for health-conscious consumers. What’s your standard order...