Healthy fast food is now one of the trendiest concepts in the food and beverage industry. Here are six worth trying.

Healthy fast food is now one of the trendiest concepts in the food and beverage industry. Here are six worth trying. 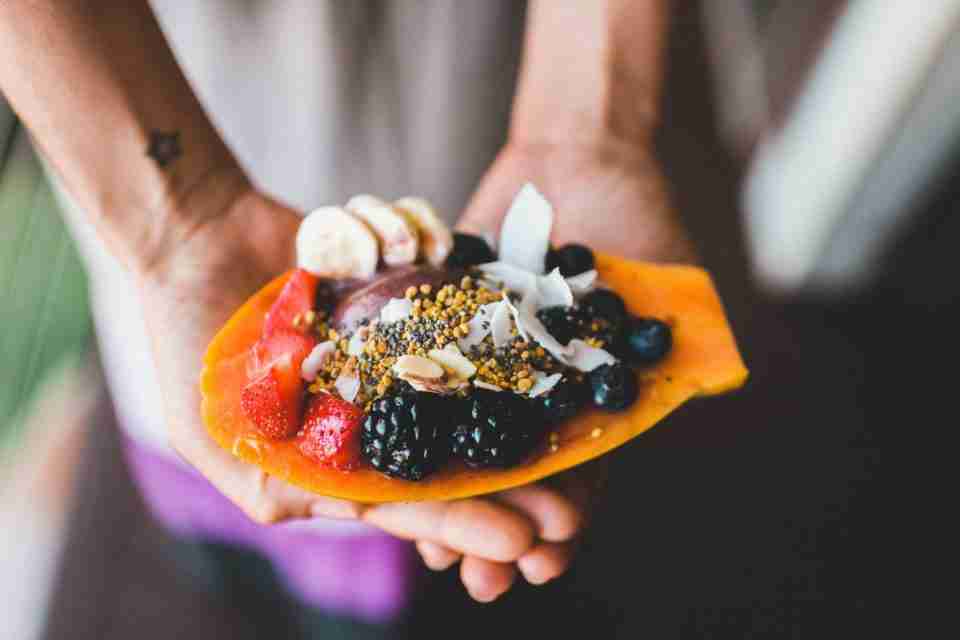 The 2017 consumer is the most focused they have ever been on eating healthy-ish and knowing where their food is being sourced from.

Because of this health-oriented shift, fast-food chains like McDonald’s and Taco Bell have added healthier options to their menus for the sake of attracting the health-conscious consumer.

However, these fast food giants ultimately remain loyal to cost efficiency because it is the one keeping them afloat. Their struggle is finding a balance between both ROI and meeting consumer demands.

As PepsiCo and Campbell Soup Company executives point out, clean eating is no longer just a trend. It has evolved into a movement that is sweeping the nation.

Veggie Grill
Promoting a veggie burger that tastes better than a Big Mac, the Veggie Grill is a vegan-based healthy fast-food Californian chain offering burgers and sandwiches made from wheat, soy, and pea protein. This growing franchise currently has 28 locations across the nation, and the all-vegan has its sights set on the East Coast and the Midwest.

Greg Dollarhyde, Veggie Grill’s “Chief Energizing Officer” shared the company’s plans for a national expansion. In October, the chain received $22 million from its investors to hit company goals to double in size by 2020. 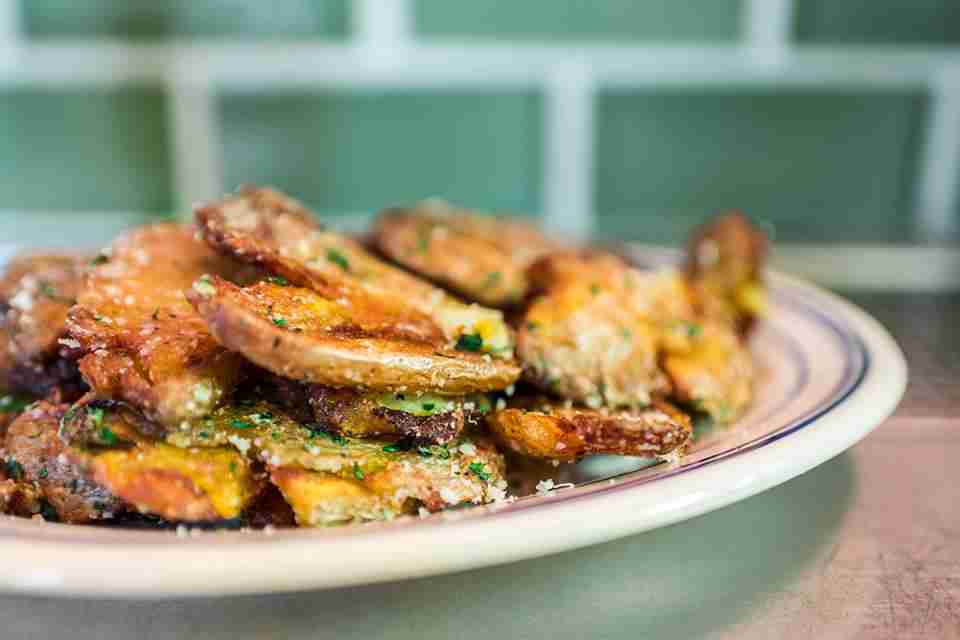 Next Door
Joining his chain of The Kitchen restaurants—co-founded by Elon Musk’s brother Kimbal—Kimbal Musk’s Next Door is a grab-and-go healthy fast-food chain with offerings primarily under $10.

A huge claim to fame: half of the current locations’ ingredients sourced from within driving distance.

As a healthy alternative, Next Door makes local, organic food fun, fast, and affordable. Musk claims that his chain also, “embraces the future of Postmates, UberEATS, and other food delivery services so that you can have incredible real food delivered to your home with the touch of a button.” There’s everything from organic kale chips, chicken quinoa soup, and even DIY dry-aged beef burgers.

Currently based in Colorado, Musk plans to eventually expand upon his three locations and open 50 locations across the U.S. by 2020, with sights on Memphis later this year. 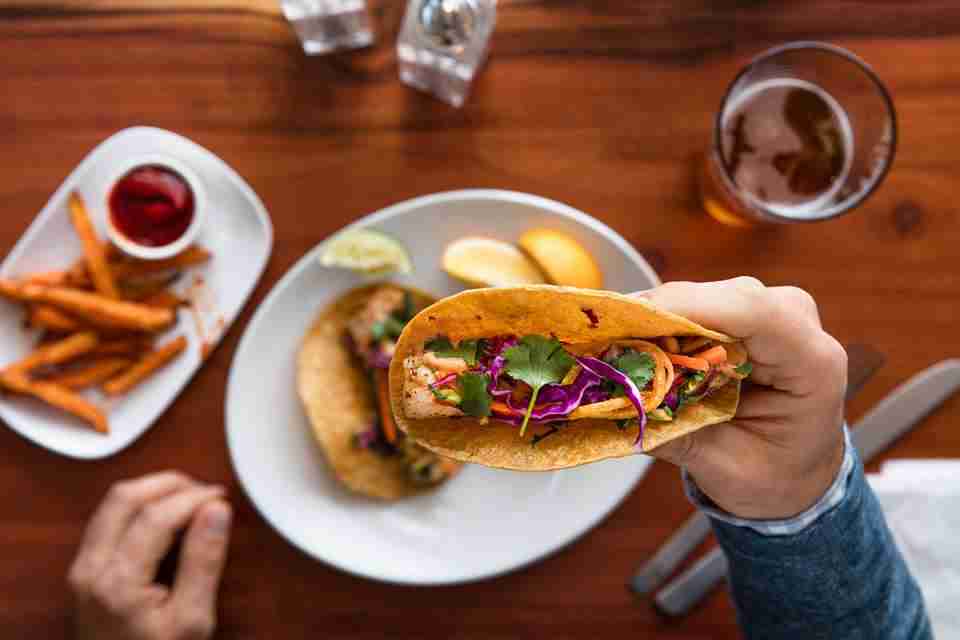 LYFE Kitchen
This chain is proud to have the support of Art Smith–Oprah’s former personal chef.

Despite Lyfe not branding itself as a healthy alternative, that is exactly what it is. The healthy fast-food chain boasts a menu featuring items which contain no more than 600 calories and 1,000 milligrams of sodium. Additionally, none of the meals contain fructose, trans fats, syrup, cream, butter, preservative content, or MSG. 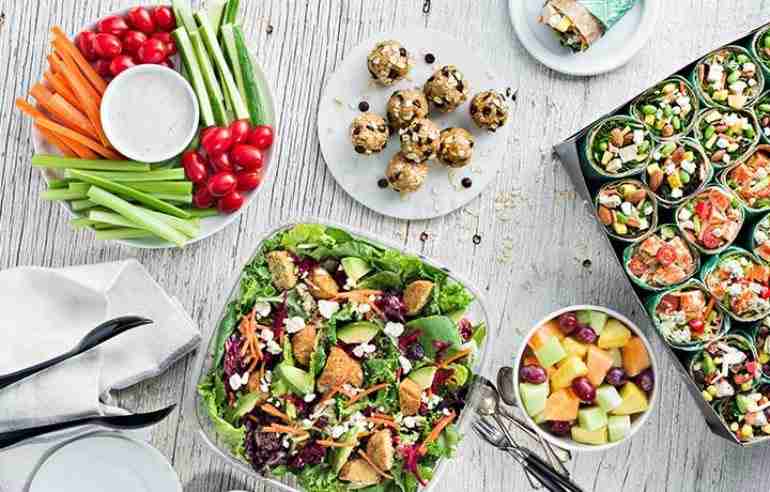 Freshii
Freshii has been around since before healthy fast-food chains were so popular–getting its start in Canada in 2005.

Selling bowls, wraps, and salads, this chain has more than 300 locations throughout the country. It could be the most familiar, if not most popular, on the list, thanks to its locations in stadiums, airports, and even Target stores.

Salad and Go
Offering a drive-thru option for optimal convenience, Salad and Go offers a wide array of healthy options for a low cost.

Since it’s 2016 launch, this healthy fast-food chain has six locations in Arizona. There are talks of slowly opening more locations until they spread nationwide, a goal intended to be reached by 2020. 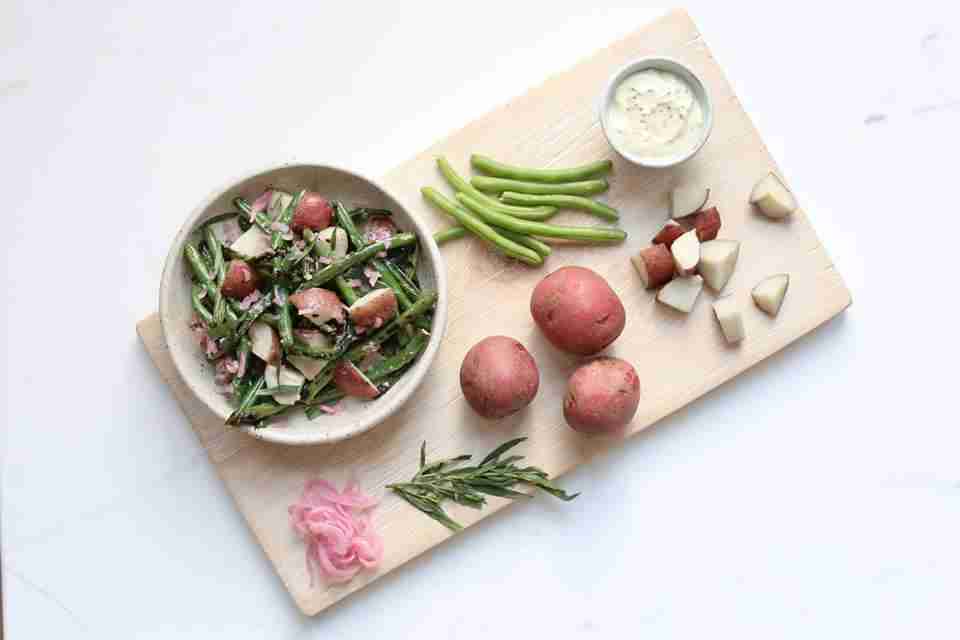 On their official site, they explain, “In the community, we’re partnering with organizations to support the next generation of chefs and culinary leaders through education and training. In the field, we’re helping small and mid-sized farms scale—investing in sustainable best practices to help them grow more food and find new markets.”

These partnerships include Rescuing Leftover Cuisine, with whom Dig Inn has donated over 2000 pounds—nearly 1600 meals—to homeless shelters, soup kitchens, and food pantries in need.

By maintaining their farm-to-table policy, Dig Inn is able to keep their low prices.

See for Yourself
While the healthy fast food industry is still in its early stages, you can expect to see it not only take over the nation, but the world by 2020.

The shift toward health oriented eating is quickly gaining momentum–cementing itself as something much more than a passing trend. Check out any of these healthy fast-food chains mentioned above, venture around your town, and support your local healthy eateries. Be sure to share any delicious finds with us!