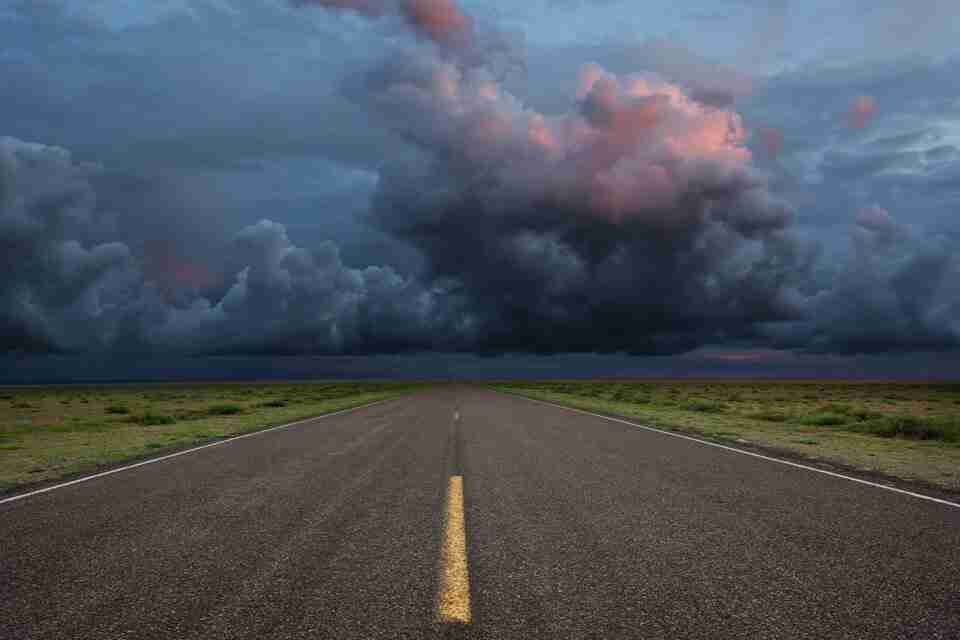 By now, we have all seen the signs. Banners with the words “Heroes work here” adorning the front of hospitals, nursing homes, and care facilities.

While the COVID-19 pandemic has brought the world to its knees over the past year, one profession has been dealt a seemingly impossible hand: healthcare workers.

Doctors, nurses, technicians, administrative staff, and more have all felt the burden of being on the front lines of a nation in crisis and under viral attack.

We’ve called them heroes, and for good reason. But, what’s more important to acknowledge, is they are people, just like the rest of us.

“We need to stop treating them like heroes and start treating them like human beings,” said Mona Masood, a psychiatrist who has worked with dozens of doctors in crisis over the course of the pandemic, in an interview with The Washington Post. “I keep telling them, ‘You don’t have to set yourself on fire to keep other people warm.’ Healthcare can’t just be about making patients well. We have to care for the healers, too.”

The trauma that frontline healthcare workers have dealt with has had real life consequences not only on their psyches but on the future of the profession.

According to a poll by The Washington Post and the Kaiser Family Foundation, nearly 3 out of 10 healthcare workers have considered leaving the field because of the global health crisis. Six in 10 say their mental health has been negatively affected.

Another survey, released in February of this year by the American Nurses Federation, found that 92% of nurses are considering leaving the profession entirely.

“As psychiatrists, I think we were all seeing the warning signs,” Masood said. “You had doctors suddenly writing their wills, talking about how they felt abandoned to die, how the only choice they faced was being called a hero or coward.” 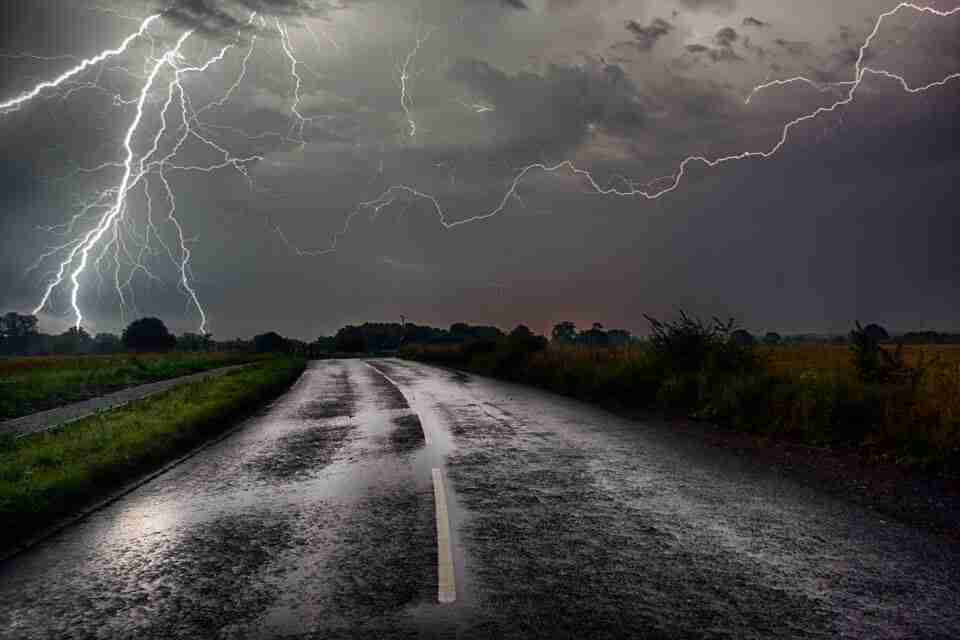 In addition to carrying the weight of the global pandemic on their shoulders, healthcare workers have had to come to terms with the reality that a portion of those cheering them on were the same people refusing to wear masks and take other safeguards to help end the crisis.

Then, of course, was the lack of personal protection equipment (PPE) available for hospital workers during the onset of the pandemic and beyond. Another slap in the face.

“You feel expendable,” Sharon Griswold, an emergency room doctor in Pennsylvania, told The Washington Post. “You can’t help thinking about how this country sent us to the front lines with none of the equipment needed for the battle.”

The shortage of PPE was not a temporary concern, either. Through the summer and well into the fall of 2020 hospitals continued to report a desperate need for masks, gloves, and other supplies.

The U.S. Strategic National Stockpile (SNS) was supposed to be a safeguard, yet, by the time COVID landed on American soil, the SNS, it turns out, was greatly unprepared. The mask supply had not been restocked since the 2009 H1N1 swine flu pandemic and government officials seemed to be paying little attention to the rapidly evolving situation playing out in Wuhan, China.

“The problems we saw with PPE in Wuhan in January never saw the light of day,” an SNS manager told Harvard Business Review. “People in D.C. just didn’t understand the complexity of global supply chains … and our efforts to get leadership to act fell by the wayside.”

Without adequate support from the U.S. government and large portions of the country, the situation became even more dire for healthcare workers beginning to routinely watch patients struggle to take their last breath.

According to the survey from the American Nurses Foundation, 47% of nurses considering leaving the profession listed the mental toll work was taking as the reason; 45%, meanwhile, named insufficient staffing, while 33% named the lack of employer support during the pandemic as a factor.

“There (was) burnout, there were people retiring early just because of the nature of the situation. … Staff was needing to be quarantined because they were exposed,” said Suzie Desai, S&P Global Ratings senior director. “So, you had all those kinds of dynamics that don’t necessarily always come into play in typical years, where it’s just sort of the normal nursing shortages in any community.”

The U.S. Department of Health and Human Services found that 657 hospitals across the country reported experiencing a critical staffing shortage on the day of April 10. This represented nearly 12% of hospitals that responded to that prompt.

“We’re starting our fourth wave of COVID, and nurses are tired,” said Anne Dabrow Woods, a practicing critical care nurse practitioner at Penn Medicine, in an interview with Healthcare Finance. “They feel that not only did their health systems fail them in many cases – there’s a feeling health systems weren’t there to support them with their equipment or the education they needed, or with the staffing.” 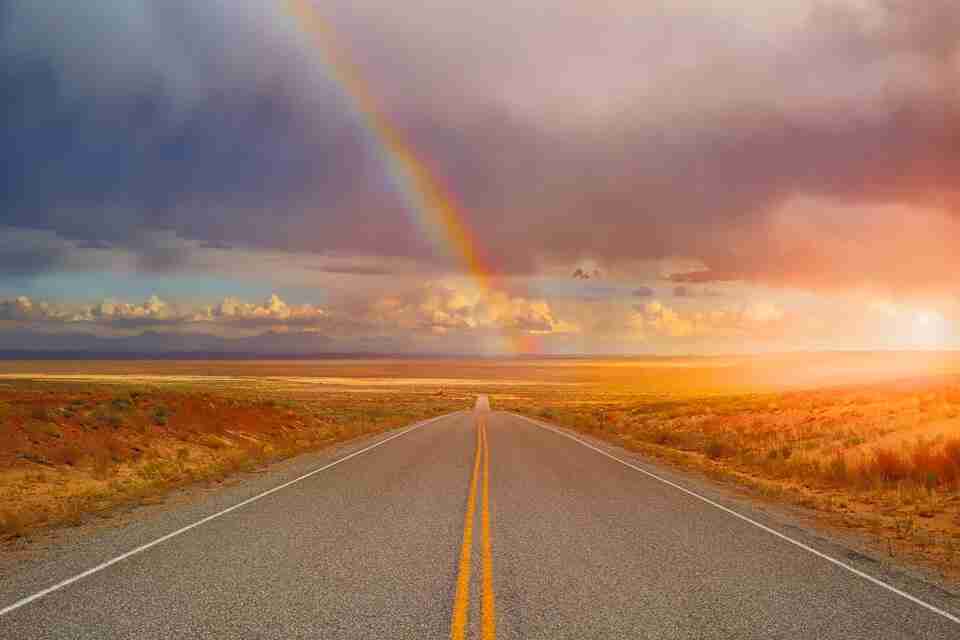 Now, as the light at the end of the tunnel appears to finally be getting brighter, we all must collectively come to terms with what our healthcare workers have gone through.

The government has taken some action to help, such as by allocating $140 million for medical training, mental health awareness, and hospital programs within the $1.9 trillion American Rescue Plan Relief Bill signed by President Joe Biden in March.

Still, according to Masood, the battle for many is only just beginning.

“When you’re in the danger zone, all you’re focused on is surviving. It’s not until the afterward that you start processing the trauma, grief, and things that you saw,” she told The Washington Post. “That is when people are most vulnerable mentally. And if you don’t have a way of coping with that, you start looking for other ways — drinking, self-harm, apathy.”

While current healthcare professionals are left to deal with the grief caused by working through a pandemic, the crisis may have piqued the interest of a new generation of potential nurses, doctors, and other healthcare providers.

Part of this is being attributed to what is called the “Fauci effect,” named after Dr. Anthony Fauci, the director of the U.S. National Institute of Allergy and Infectious Diseases, who became a national symbol of knowledge and hope during the pandemic’s darkest days.

“We’re now beginning to see an increase in interest in nursing, physical therapy, other clinical programs as a result of this,” Fitzpatrick said. “So, that means that we’re going to have this bolus of millennials and Gen Z’s coming into the workforce, and we will need to accommodate to those needs as well.”