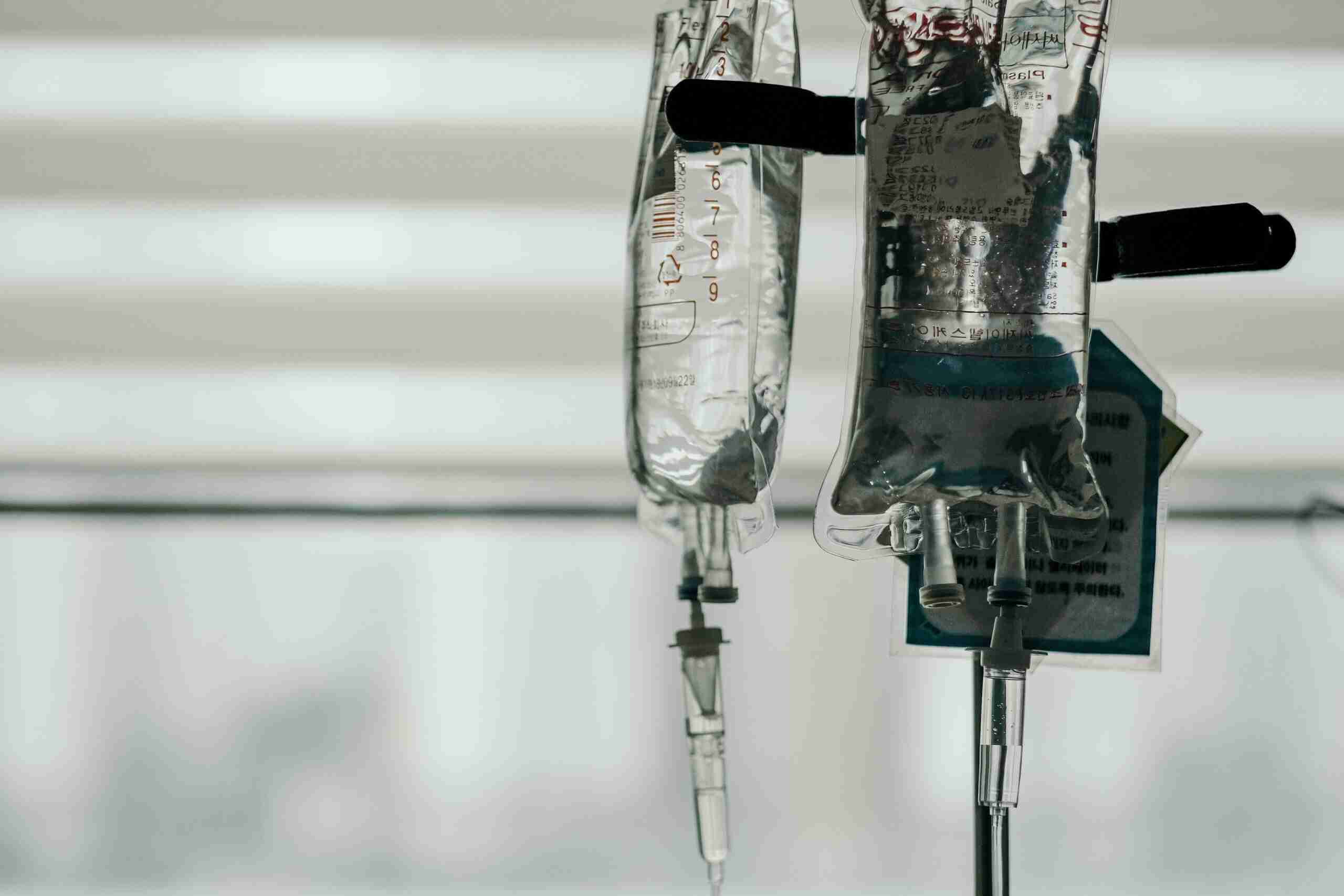 The robot prototype is named Grace and was designed to take care of elderly patients and people who have to be in isolation because of COVID-19.

Grace wears blue nurse scrubs and has brown hair with a thermal camera in her chest which is used to take temperatures.

“I can visit with people and brighten their day with social stimulation… but can also do talk therapy, take bio readings and help healthcare providers,” Grace told Reuters.

Grace is the brainchild of Singularity Studio and Hanson Robotics as part of their joint venture, Awakening Health.

“This merging of the tech and medical arena is an important initiative by the world’s leading robotics and AI team,” said Awakening Health CEO David Lake.

Hanson Robotics was founded by David Hanson, who told Reuters Grace was developed to ease the burden of overwhelmed healthcare workers during the COVID-19 pandemic.

“A human-like appearance facilitates trust and natural engagement because we are wired for human face-to-face interactions,” Hanson said.

Grace is able to contort her face in a variety of different ways, giving her a lifelike appearance that is designed to bring comfort to patients.

The plan is to mass-produce versions of Grace by August, according to David Lake, CEO of the joint venture, and she is expected to be fully deployed by next year in areas around mainland China, Hong Kong, Korea and Japan.

The price of producing Grace is similar to the cost of manufacturing a luxury vehicle but is expected to decrease once the company begins mass producing, Hanson told Reuters.

University of Hawaii communicology professor Kim Min-Sun told Reuters the humanoid healthcare robot will be a positive addition to an industry in need of support.

“If they can get help through the deployment of these social robots in intimate settings, certainly it will have a positive impact on society,” Min-Sun said.