Health officials in Hawaii are warning residents not to drink raw goat milk, and threatening fines and seizures against sellers. 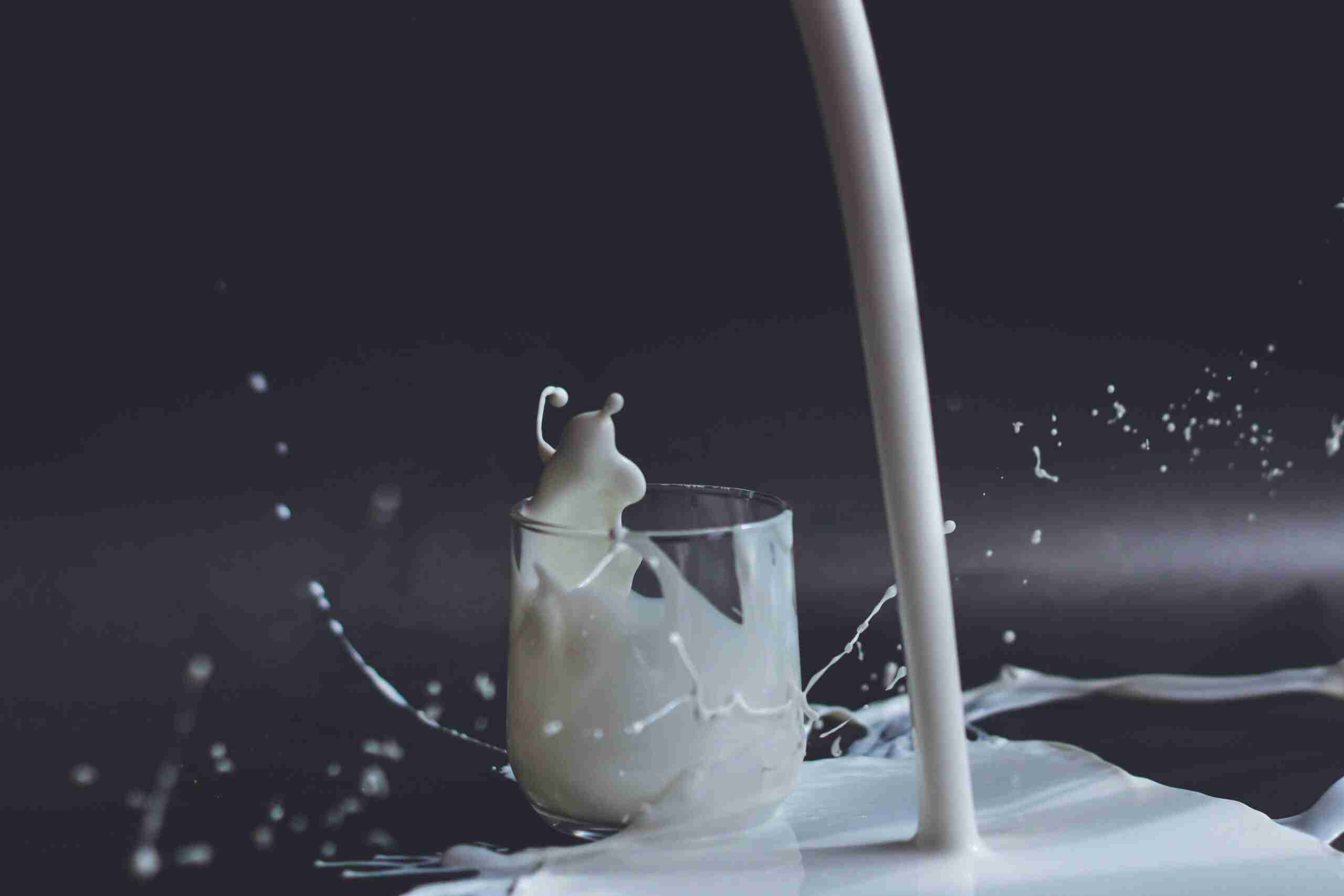 The raw milk has been sold by pet stores and marketed as a drink for pets in order to get around an embargo on raw milk products put in place by Hawaii’s Department of Health.

“The goat milk is being advertised as ‘pet food,’ but the sale of any form of raw fluid milk is a risk to public health because it is easily diverted for human consumption,” said Peter Oshiro, chief of the health department’s Food Safety Branch.

According to health department, nearly 20 pet stores on the island of O‘ahu have been caught selling raw milk. Only milk and dairy products that are Grade A pasteurized can be sold to consumers and restaurants under Hawaii law.

Proponents of drinking raw milk claim it is a good source of vitamin A, zinc, magnesium, thiamine, protein, and omega-3 fatty acids.

“There are many in our community that mistakenly believe that drinking raw milk is healthy, but this is simply untrue,” said Oshiro.

The health department has issued a cease and desist order and warned sellers they must immediately take the raw milk off their shelves, or face seizure and fines of up to $10,000 a day.

Consuming raw milk is considered especially dangerous for children, the elderly, and people with compromised immune systems, who will struggle to fight off any potential pathogens the raw milk contains, according to health officials.

In addition to potentially containing traces of E. Coli and Salmonella, raw milk can house a variety of other bacteria that can lead to serious disease, which can be spread to others through fecal matter contamination.

“Drinking raw milk is particularly dangerous because children infected through consumption of raw milk can spread disease through fecal-oral means and cause a serious disease outbreak among other children with whom they come into contact,” health officials said.

To make milk safe for human consumption it must go through a process called pasteurization, which heats it to a temperature of at least 161 degrees Fahrenheit for at least 15 seconds, followed by a period of rapid cooling.

Failure to pasteurize milk can leave you susceptible to contracting a variety of diseases, such as listeriosis, typhoid fever, tuberculosis, brucellosis, and diphtheria.

“Raw milk consumption by a few individuals has the potential to negatively impact our community at large by causing an outbreak of disease,” health officials said.