By now, you’ve likely heard about 3D printing. While it has existed for nearly 30 years, a recent increase in applications of use, materials, and 3D printing devices has it surging into industry headlights. 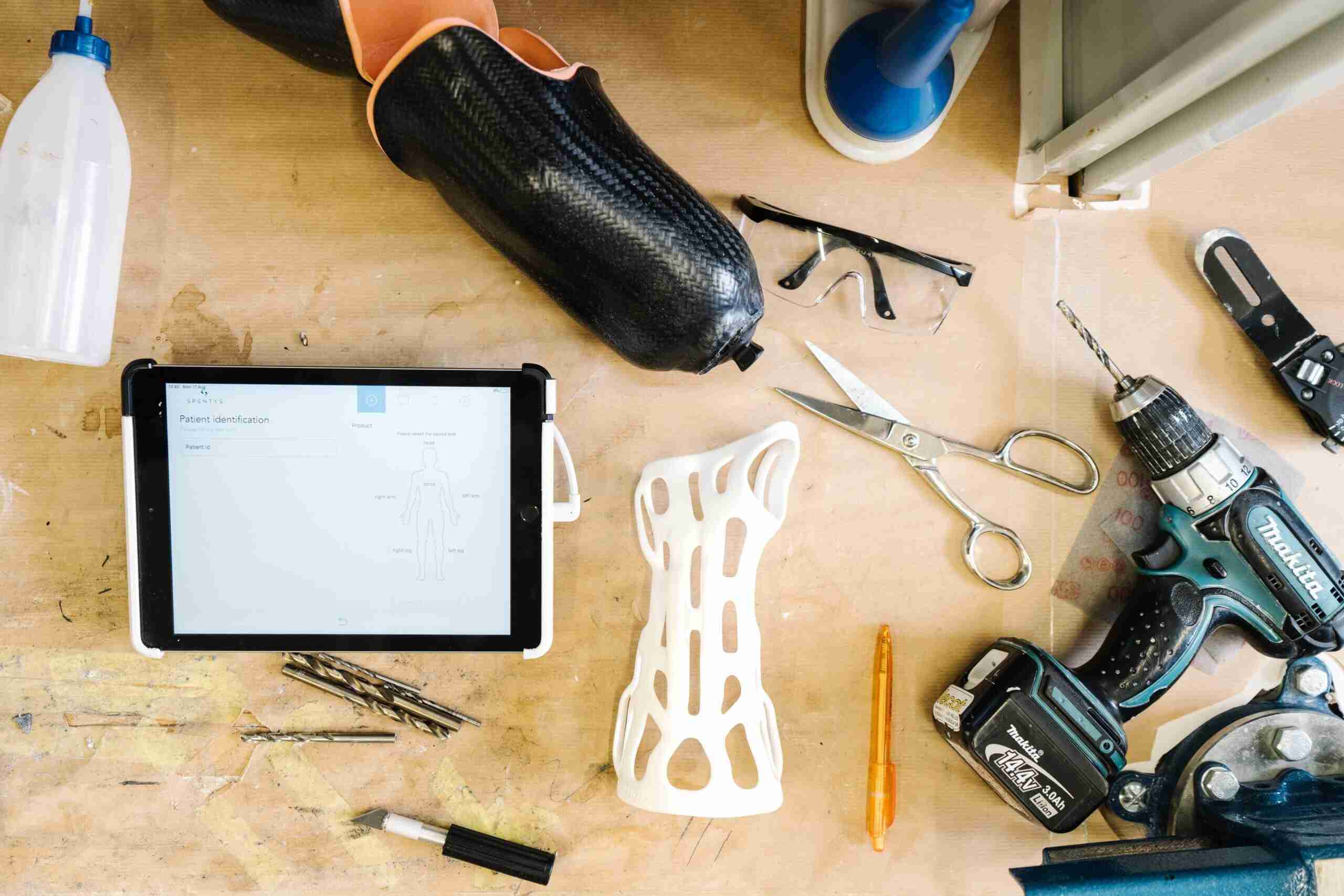 What you may not have heard of, however, is 4D printing, a rising technology which adds another dimension to the 3D printing experience. 4D printing occurs when a 3D printed object transforms itself into another structure guided by external energy inputs such as temperature or light.

4D printing uses materials that are advanced and programmable to be able to change their shape or function over time by adding heat, light, or water. The same way a non-living object can change its behavior or 3D shape over time, 4D printed objects do the same.

While commercial 3D printers are known to print rigid objects, they are also able to print in 4D by using malleable materials such as hydrogel or shape memory polymer, on account of their thermomechanical properties. 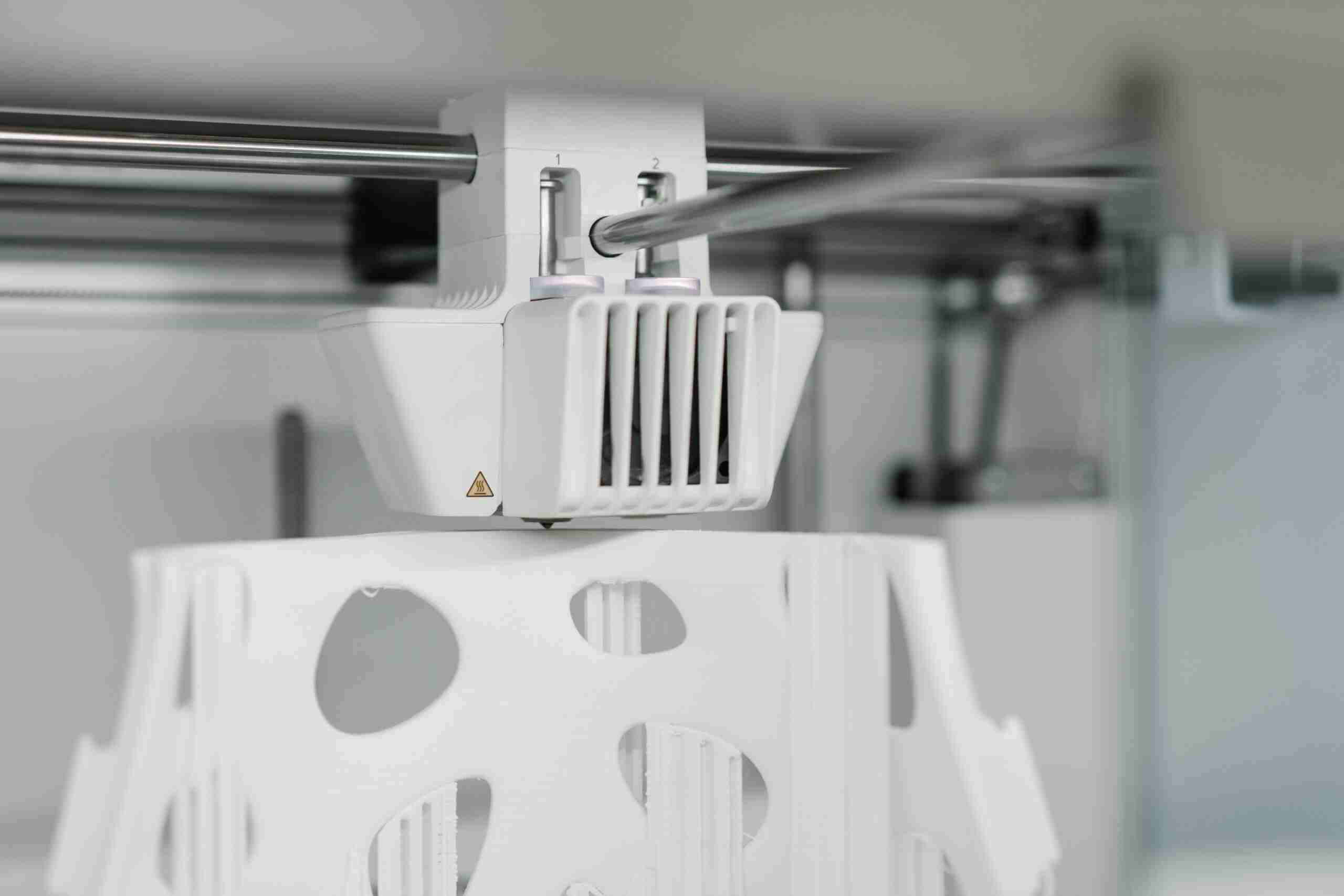 4D technology has been brought to life in earnest by MIT’s Self-assembly Lab, which is currently experimenting with combining design and technology in order to improve and create new programmable material technologies related to construction, manufacturing, performance, and product assembly. 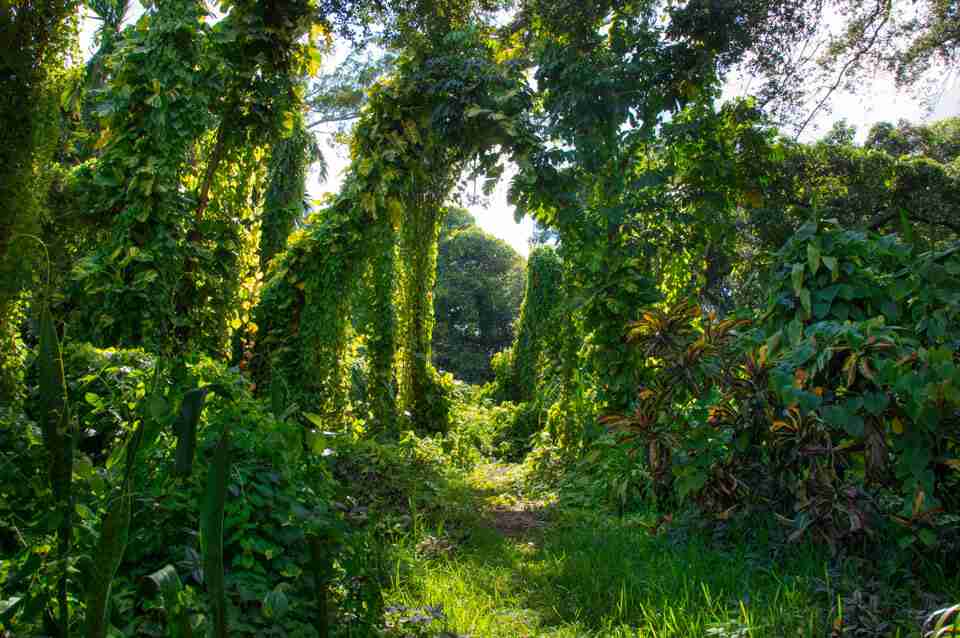 Stipules sprouted by the air potatoes provide tension to the stem as it winds its way up the host tree, with the ultimate goal of getting closer to sunlight.

“Plants have inspired numerous adaptive systems that move without using any operating energy; however, these systems are typically designed and fabricated in the form of simplified bilayers,” states the study published in the journal Advanced Science.

The wearable 4D printed medical devices, meanwhile, have been programmed by researchers to be able to carry out a series of intricate movements once they are exposed to any sort of moisture. This allows a self-tightening orthotic wrist to wrap around the arm of a patient on its own, for example. 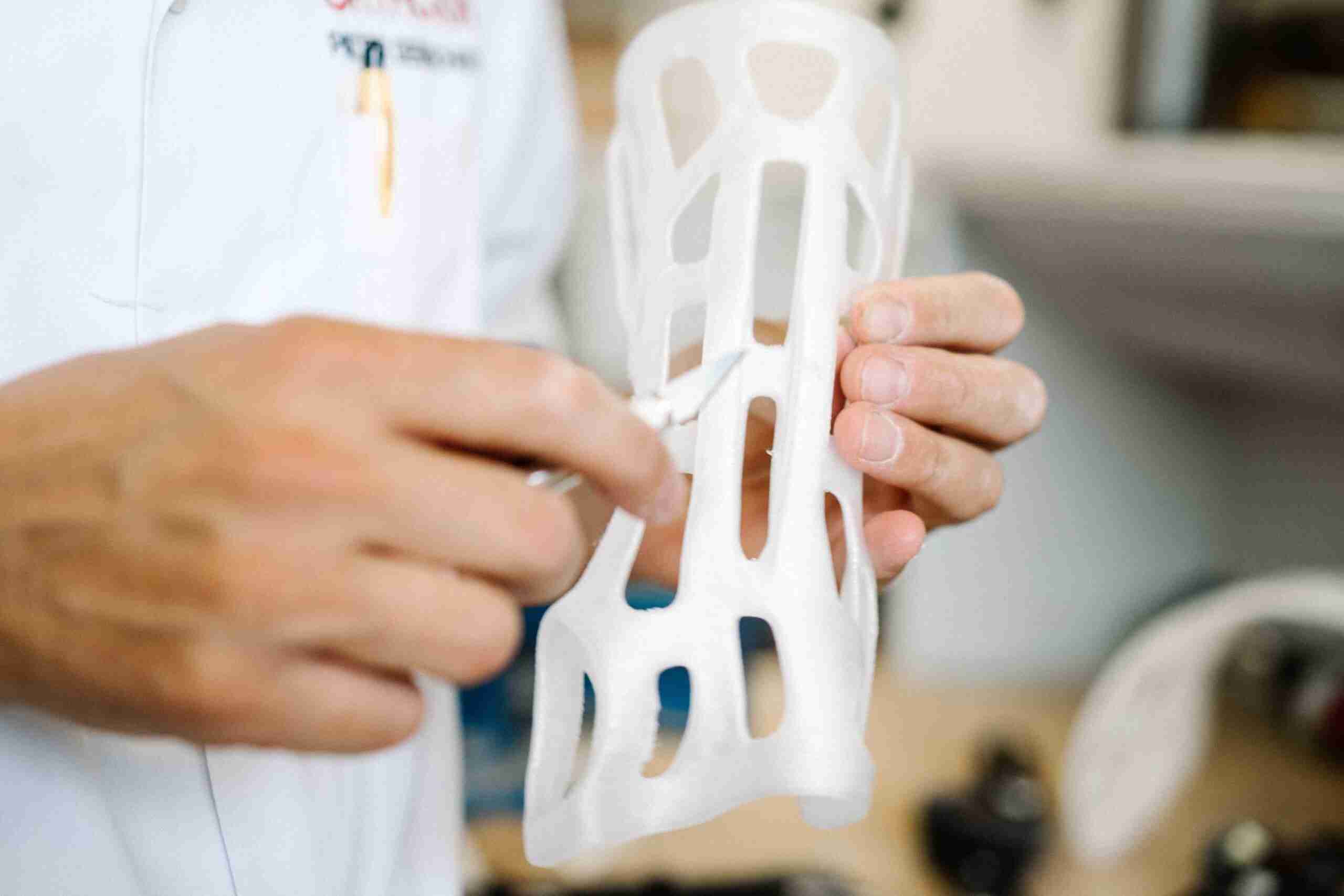 “We showed how functional and structural principles from biology could be transferred to technical material systems,” Tiffany Cheng, a co-author on the study, told Materials Today. “Our work constitutes an important step in expanding the design space and tunable functionality of bio-inspired solutions.”

The wearable wrist splint is a strong example of what 4D printing can do because it shows exactly how a 3D printed structure can be designed to change over time. The shifts in geometry can be inspired by a number of factors, including exposure to heat, moisture, or electricity.

Researchers attempted to copy the air potatoes moving mechanism by strategically placing bend lines within the 4D printed wearable splint. These lines help researchers determine how and to what degree the splint will bend once it is exposed to any kind of wetness. 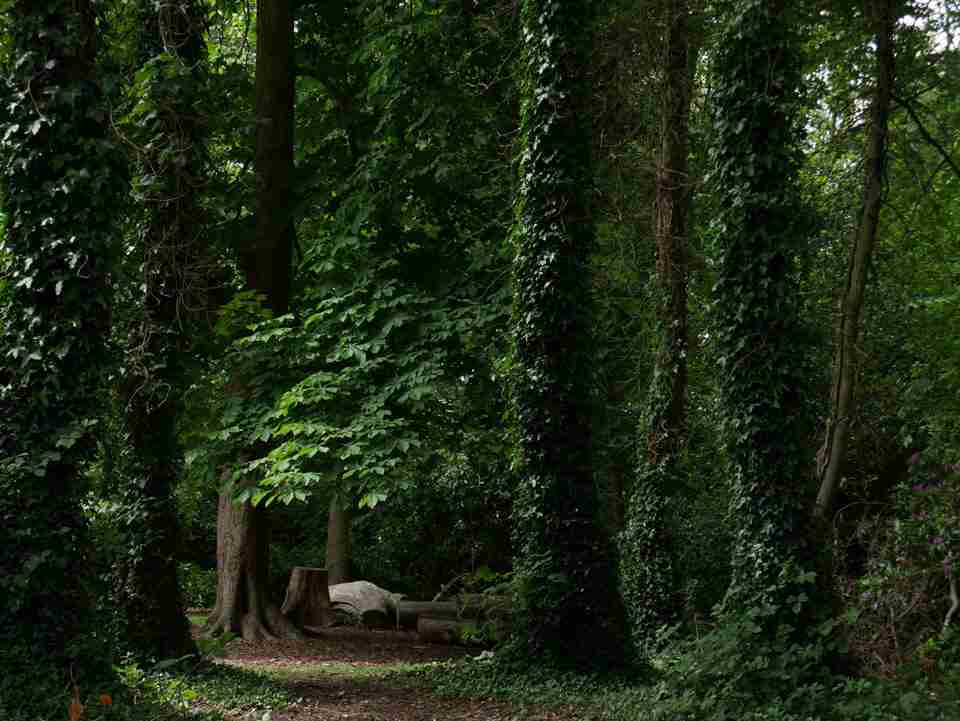 The material used in the wearable splints is a wood-polymer composite which was chosen because of its ability to easily absorb and release moisture. The splint is also capable of swelling and stabilizing itself in order to form the shape of a helix.

Researchers were able to print pockets located on the splint’s surface, which pushed the now-helix shaped splint outwards in order to create further tension, ultimately leading to contraction which allows the wearer to achieve a personalized, snug fit that properly supports the wrist.

“Through proving this concept with a working prototype of a common orthotic device, we envision that this design process might enable medical experts to physically design, prototype, and custom-fit self-adjusting orthotic devices without any specialized knowledge in digital modeling,” the study states. 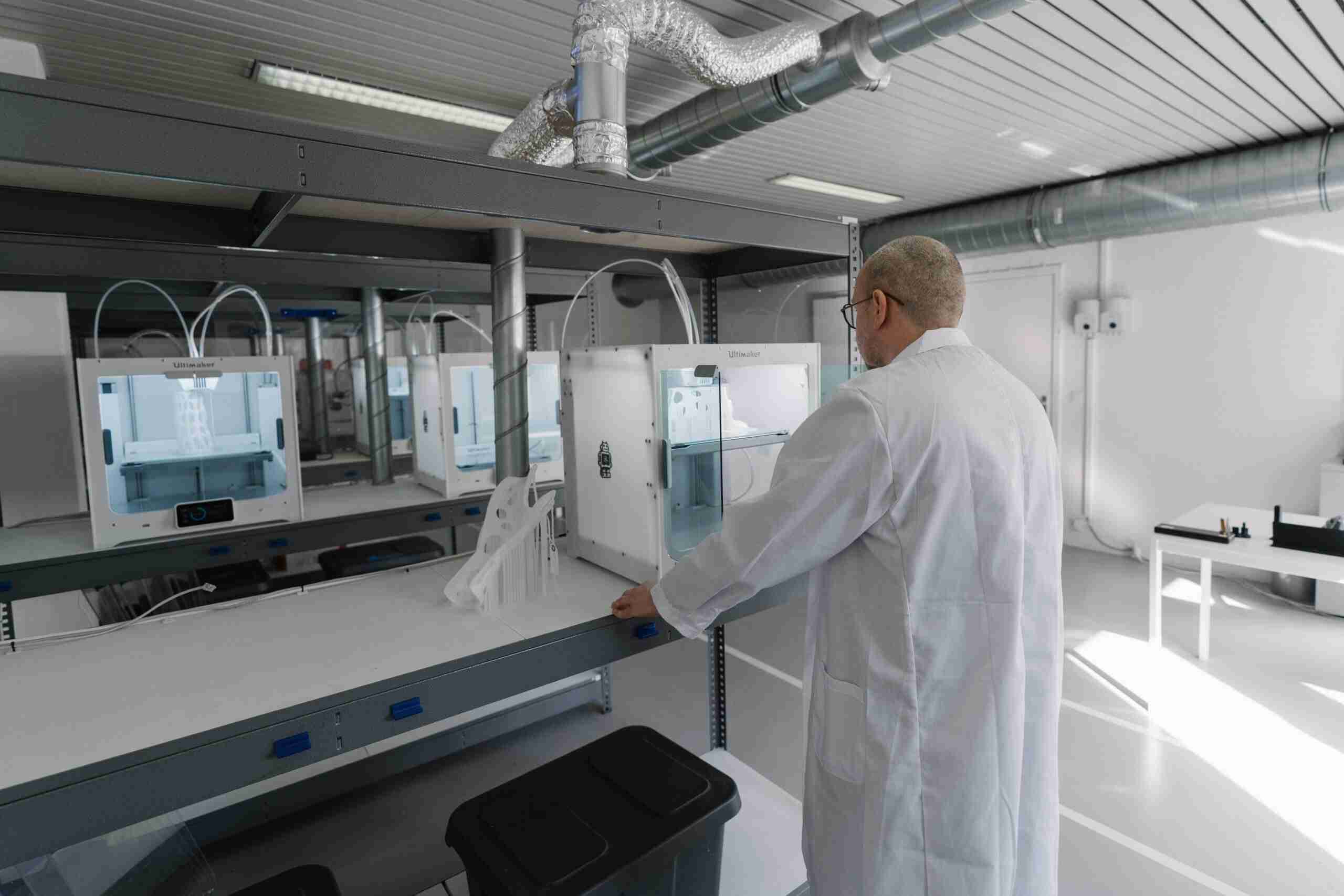 4D printing technology reaches beyond the medical field, as well. It is starting to be more common in electronic fields, including in soft robotics. A research team from Sweden’s Linkoping University has in the past printed a set of micro actuators designed specifically for soft robots using 4D printing.

The micro actuators were printed with an extrusion-based 3D printer that was custom built for the project. Researchers were able to go below the normal centi- or milli-scale of soft robots to achieve thickness in the region of around 20 microns. 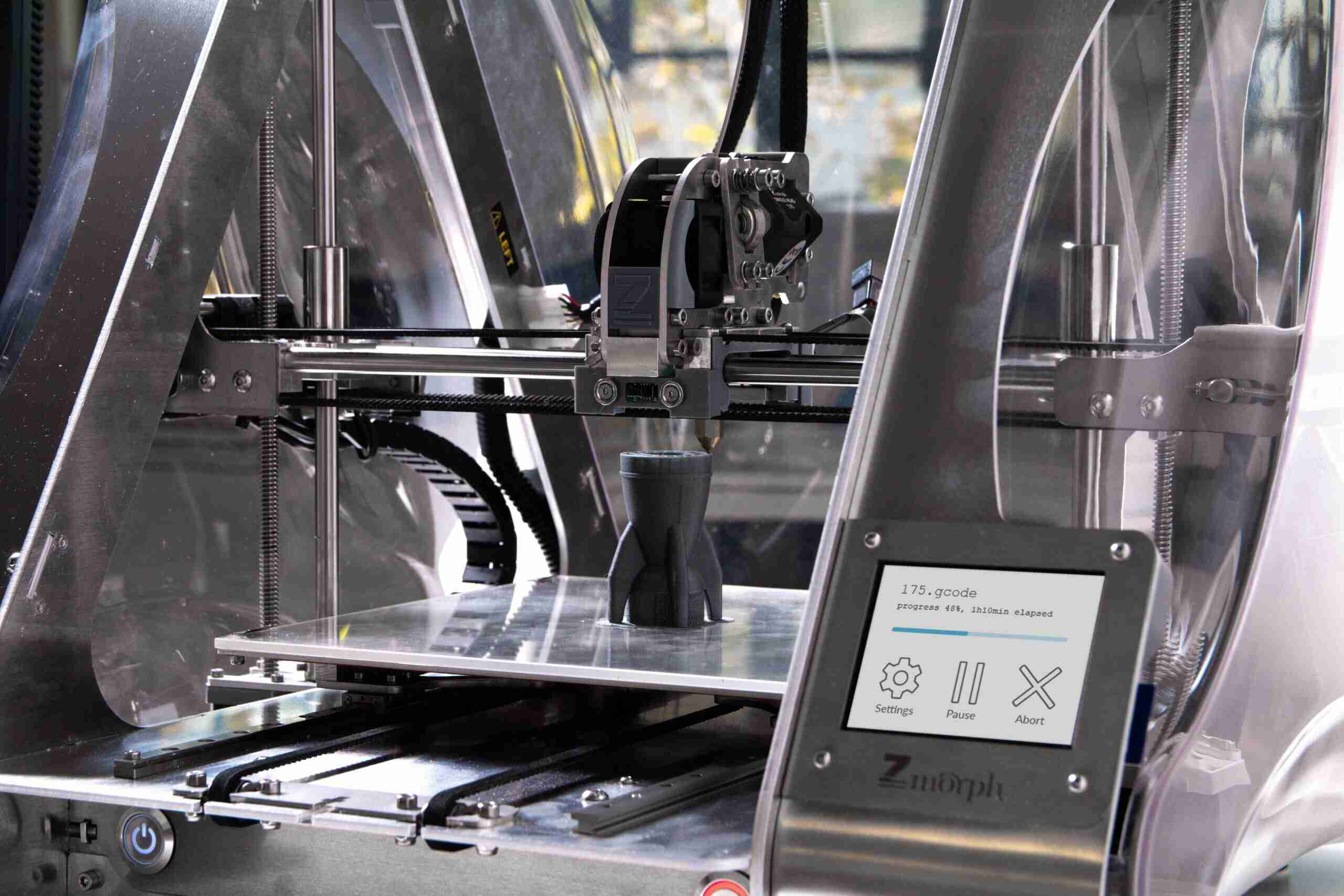 “The AMPERE project is a hugely exciting and ambitious project in the field of AM and will generate substantial business benefits,” said Dr. Martin Hedges, Neotech’s managing director.

The focus of Neotech’s project is ultimately on finding ways to speed up 4D manufacturing processes in order to improve the functionality of smart systems which run lighting, signals, and power electronics, among other things.

Neotech researchers will be focusing on both small series and mass-customized products, including LED luminaries, various electronics, and medical devices.

“The project will enable unique product designs, that for the first time combine mechanical, electrical, and optical functionalities produced at the industrial scale,” Hedges said. “Furthermore, the flexible nature of the developed production systems will allow faster response to changes in the market and open up new application areas for this emerging technology.”