Brewing up Something Different 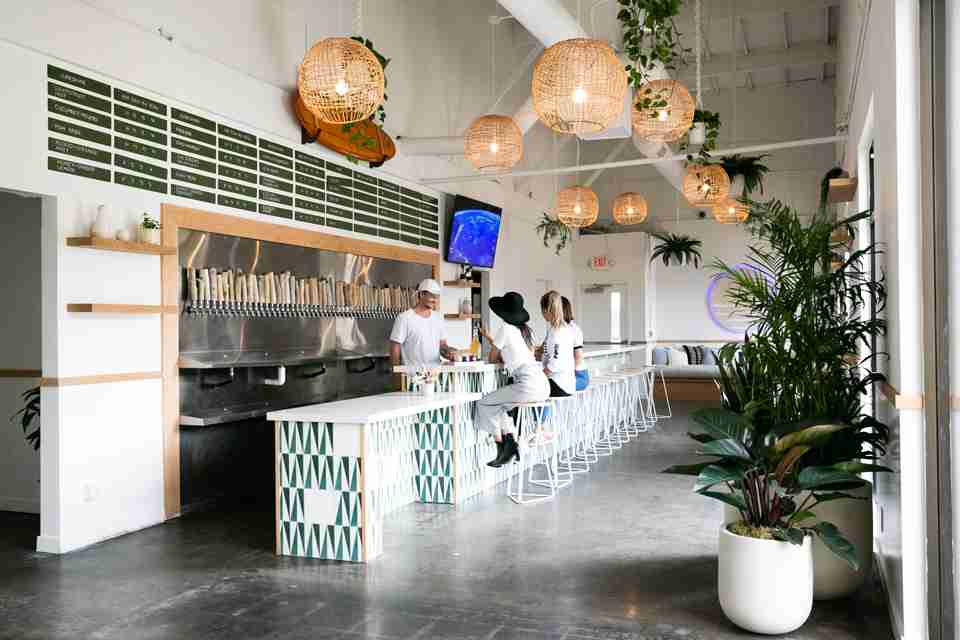 Whether it’s changing tastes or dietary concerns, Americans as a whole are drinking less beer and liquor and looking for alternatives when heading out to happy hour. Many trying to avoid the bloated feeling that results from too many pints of craft beer or the debilitating hangover of an evening of sugary cocktails are turning to something new on the market: hard kombucha.

Regular kombucha has been growing in popularity over the past several years, especially among those looking to give their gut microbiota a boost with some healthy probiotics. While the fermented tea is known to have very low levels of alcohol (around 0.5 percent ABV or less), it is not enough to feel the effects and kombucha has remained a drink solely for the health-conscious … until now.

All kombucha contains some alcohol due to the fact that it is brewed with a symbiotic colony of bacteria and yeast (SCOBY). The SCOBY takes sugar and converts it into CO2 and alcohol, just as it does in beer, giving it carbonation and alcohol. Innovative brewers have begun adding additional sugar (or, in some cases, honey) and yeast during a second round of fermentation to create hard kombucha with ABV as high as 8 percent.

Makers of hard kombucha — such as JuneShine, Boochcraft, and Flying Embers — then add organic ingredients including fruits, herbs, and spices to add complexity to the flavor and cut the harsh flavor that can accompany higher levels of alcohol. Many brewers of hard kombucha got their start in the craft beer scene and use expertise gained in that sector when developing new flavor profiles for the new drink. 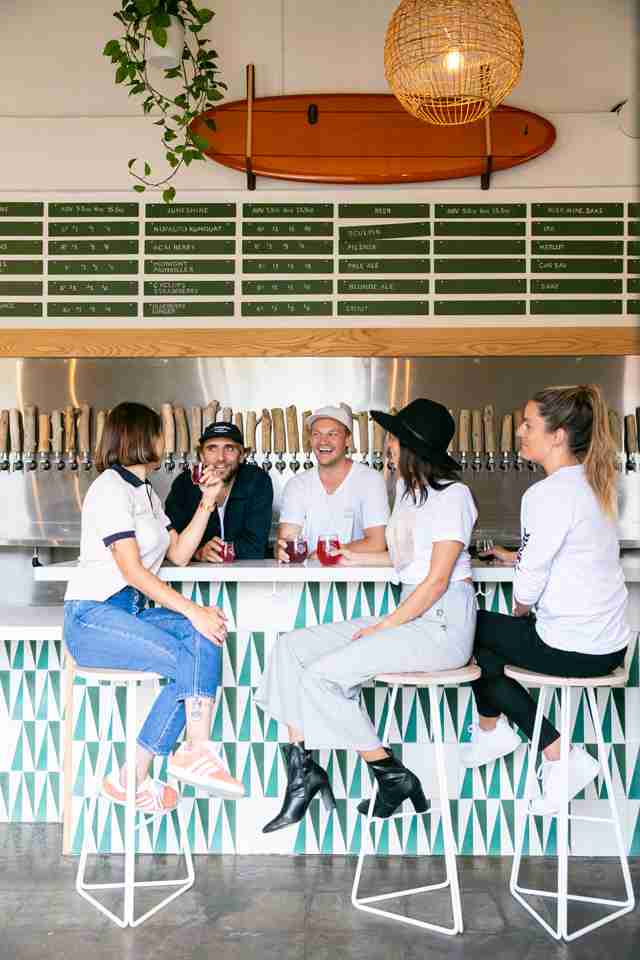 As consumers become overwhelmed and burnt out on craft breweries offering similar products in similar warehouse-like settings, purveyors of hard kombucha are exploring ways of attracting a following of drinkers looking for something new. The difference is notable even in the beverage’s bottles and cans which are typically brightly colored and look more like a seltzer or health drink at first glance.

JuneShine provides an excellent example of the new strategy in marketing, having recently taken over a former Ballast Point brewery and tasting room which they brightened up with white paint and pastels, giving the area a fresh feel and homey ambiance that is not typically found in breweries. Accompanying their organic hard kombucha is an attached restaurant, Enclave, which prepares fresh snacks and meals that include medicinal herbs and superfoods — a far cry from greasy pub food.

Hard kombucha undoubtedly appeals to the health conscious who still like to enjoy an intoxicating beverage. However, because there are stringent FDA warnings about labeling alcoholic beverages as having any sort of health benefit, hard kombucha is not allowed to promote the rewards of probiotics on its packaging as traditional kombucha does.

To some, the verdict is still out on if good bacteria survives in hard kombucha or if the higher levels of alcohol kill it. Speaking to mindbodygreen, health and wellness author Frances Largeman-Roth explained that she found no reason to think the alcohol kills the probiotics while researching the higher alcohol drink. It is important to keep the drinks refrigerated, and most breweries require the stores and bars to which they distribute to agree to keep the beverages cold.

Even if the probiotics are not as effective in hard kombucha as in their low-alcohol counterpart, the drinks still contain ingredients that are beneficial. Most hard kombucha contains polyphenols which are natural antioxidants that can protect against certain cancers, heart disease, diabetes, and more. JuneShine’s Midnight Painkiller even contains activated charcoal which works to detoxify the body by trapping toxins in the gut so they are not absorbed — ideally lessening a hangover. 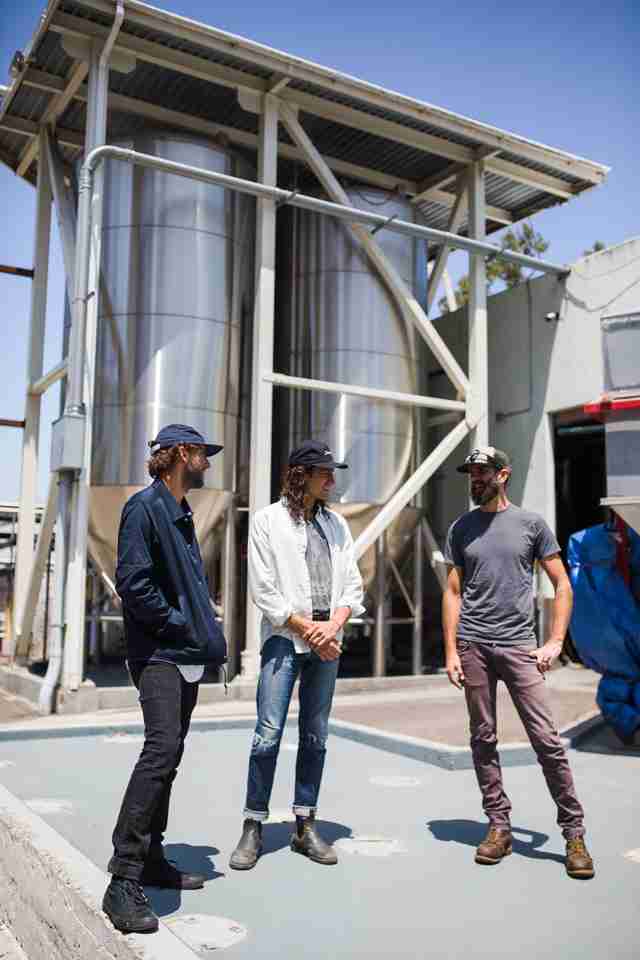 Sure, hard kombucha is packed with antioxidants, probiotics, and vitamins, but equally important is taste. Brewers of this new intoxicant are certainly not afraid to experiment as they incorporate flavors such as carrot, acai, watermelon, heather, rosehips, dragon fruit, kumquat, and more. When compared to standard kombucha, the hard stuff tastes funkier and more complex but retains the carbonation, making it likely to appeal to those who like sour beers and wild ales.

Whether or not hard kombucha offers significant health benefits, it does present a lighter, tasty alternative to beer, wine, and cocktails. As such, it appears ready to make a significant mark on the beverage industry and bar scene for years to come.