You can probably name off the top of your head a number of ways in which you use the internet every day. From checking social...

You can probably name off the top of your head a number of ways in which you use the internet every day. From checking social media pages when you wake up to emailing coworkers to streaming your favorite tv shows in the evening, throughout the day the internet is woven seamlessly in and out of our lives. 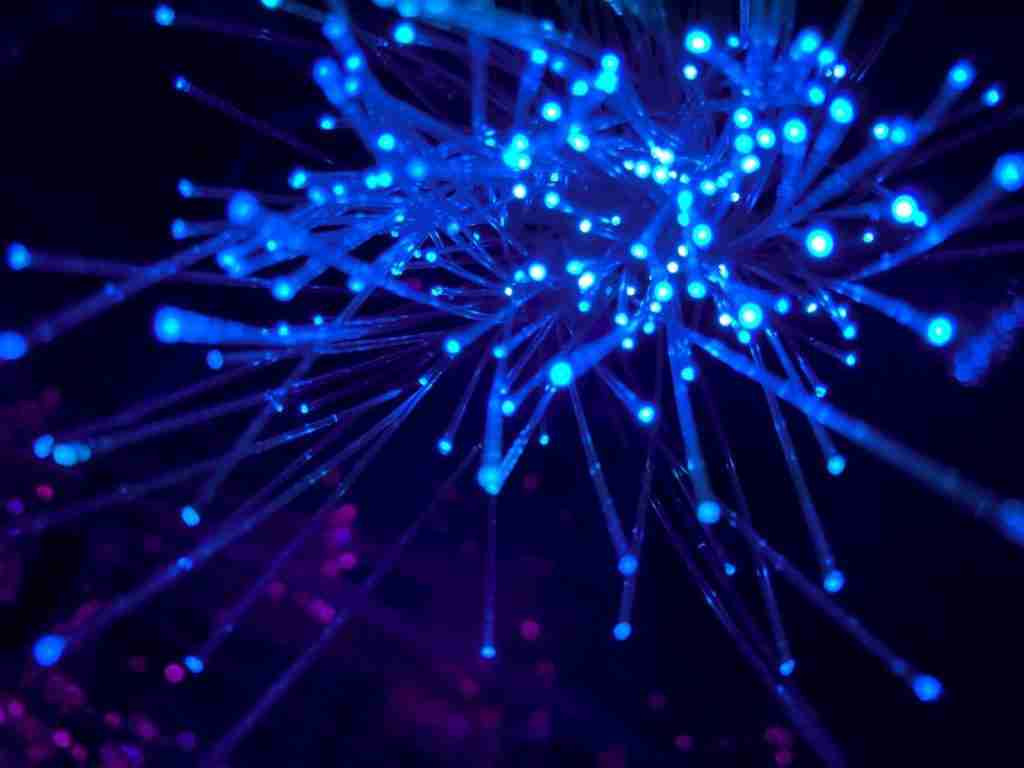 Even more than a source of entertainment, broadband (or high-speed) internet access is a powerful tool for the delivery of essential services such as education and healthcare. This was only further highlighted by the COVID-19 pandemic as schooling moved online, doctor’s visits moved to telehealth and Zoom became the dominant place for workplace meetings and social gatherings.

Over the course of the past two decades information and communication technologies have been developing rapidly, to the point that in the modern world broadband internet has gone from a luxury to a basic necessity for economic and human development. Unfortunately, this has given rise to a new form of poverty for those who are unable to have reliable and consistent access to it, known as digital poverty.

In developing countries only about 35 percent of the population has access to the internet, in comparison with roughly 80 percent in advanced economies. In Africa the percentage sits at 22 percent, leaving 700 million people without a technology that has the potential to create opportunities for women’s empowerment and environmental sustainability, contribute to enhanced governmental transparency and accountability, and foster the social development of communities. It can also create jobs in information and communication technology (ICT) and engineering amongst other industries.

While there is no simple solution to digital poverty, a number of different efforts are being made to connect countries and communities that lack this essential service. Government agencies for the United States have been working with African partners to connect them, and there have been considerable contributions made within the private sector as well. In October of 2021, Google CEO Sundar Pichai announced a $1 billion investment to provide affordable internet access and support entrepreneurs and nonprofits in Africa over the next five years.

“This is a problem that is pervasive across the globe, and by working to solve it we have the ability to impact the livelihood of millions,” said Hanif Lalani, a British business executive currently working on high-speed internet initiatives in Central Asian countries, as well as in the Middle East and East Africa.

With over three decades of experience working in IT, telecoms and business process outsourcing, Lalani is well-equipped to provide support for these initiatives having worked in the industry fresh out of university as a graduate trainee, through managerial and financial roles and eventually went on to hold some of the top executive positions within British telecommunications industry.

According to a paper published by Roxana Barrantes Cáceres, a researcher at the Instituto de Estudios Peruanos and associate professor in the Department of Economics at Pontificia Universidad Católica del Perú, digital poverty can be defined as “the lack of goods and services based on ICT.” ICT, standing for information and communication technologies, are those including telecommunications, broadcast media, intelligent building management systems, audiovisual processing and transmission systems, and network-based control and monitoring functions amongst others. For those within the socioeconomic status of middle-class or above in the Western world, these appear in the form of smartphones, televisions with cable networks, personal computers, etc.

The coronavirus pandemic further exposed the massive disparities across nations in high-speed internet accessibility and the benefits it can bring both economically and socially. During the United Nations’ fifty-ninth session for the Commission for Social Development in the Economic and Social Council in February of 2021, the assembly recognized the important role digital technologies play in global sustainable development.

They further reported during the session that millions of children were currently without internet connections in their homes, a problem that over the past two years has become even more prevalent as the pandemic moved many classes from in-person to online. By April of 2020 it was estimated that 1.6 billion children worldwide were unable to attend school in person due to closures, and more recently the United Nations Children’s Fund reported that at least 200 million children across 31 low and middle-income nations were left without schooling when their instructors were unable to prepare remote learning.

“For much of the world high-speed internet was the answer to a myriad of problems caused by the coronavirus, whether it be connecting with loved ones, working from home or attending school,” said Lalani. “But what about the billions of people who weren’t able to get online?”

Although COVID-19 highlighted the digital divide and digital poverty experienced across the globe, pandemic-related advantages are not the only ones that become available with connectivity. A 2020 report conducted by the United States Agency for International Development on the effects of increased internet access on the African continent found that it could have significant overall economic benefits. This includes increasing employment and income for highly skilled workers, supporting businesses that bring underserved communities in East Africa the resources they need such as electricity and digital financial tools, improving access to financial services.

Additionally, rural communities (which are typically where the digital divide sits the widest) can benefit from increased access to telehealth, and the business opportunities that come with high-speed internet such as e-commerce and digital entrepreneurship also create a multitude of new ways to improve local economies.

So, what work can be done toward closing the digital divide and fighting digital poverty? While there will be no quick fix or simple solution, it will certainly involve cooperation across governments, but governments within these countries have historically lacked the digital skills training themselves to take advantage of the opportunities broadband internet can provide. As a result, investment has often involved cooperation between government bodies and the private sector, particularly technology corporations.

Through sector policy and regulatory reforms, loans and grants for high-speed internet, and complex public-private ventures advances have been made in reducing digital poverty. For example, East Africa, central Asia have seen very low penetration of fiber-optic broadband internet access, being forced to rely on slow and costly satellite connections. However, thanks to hundreds of millions of dollars in investment these regions now have much greater speeds at much lower prices.

“It’s not just about fiber optic but also about innovation, through 5G, data can be made affordable to the masses and the sooner new technologies are adopted the quicker we can address the digital divide, not just within the region, or within the country but within the world”

Technology has evolved exponentially in the past few decades and will only continue to do so in the coming years, making it a matter of increasing importance that the digital divide not be allowed to grow any further. As more nations realize the importance of bridging the gap, there is hope that digital poverty may not be prevalent in the world in the future. The challenges are clear: securing access to broadband internet in regions that are vulnerable and aiding them in making the most of the technology.

Connect with Hanif Lalani on Crunchbase and LinkedIn.