How Green Transport Will Be Faster, Cheaper and Quieter

From buses to planes, nearly all modes of transport are experimenting with green innovations that will benefit passengers, and the planet.

From buses to planes, nearly all modes of transport are experimenting with green innovations that will benefit passengers, and the planet.

The first “hydrail”, or hydrogen-powered train, is known as Coradia iLint and was developed by French company Alstom.

The super-quiet train is powered by a hydrogen fuel tank on its roof. The fuel cell is supplied with hydrogen and oxygen from the air, which then produces electric power.

Alstom’s train also has a backup of lithium batteries, which store the excess power and supply the train when required.

This train’s carbon-free design makes it a sustainable alternative to the country’s heavily polluting diesel trains and cars.

Germany’s government has called for a ban of petrol-powered cars by 2030 giving its support to electric vehicles. 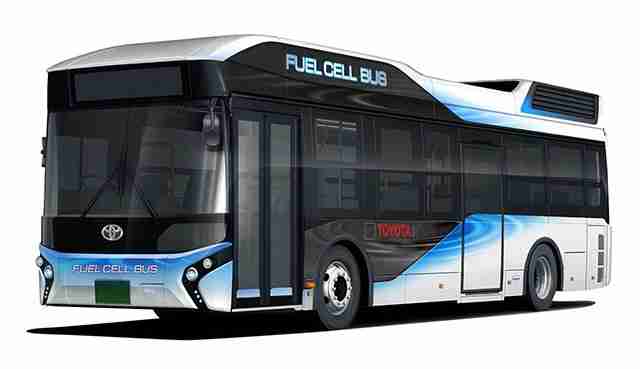 Toyota’s Fuel Cell Buses
Toyota is planning to have 100 fuel cell (FC) buses up and running for the 2020 Olympics, and wants to start commercially selling them as of 2017.

FC hydrogen buses could be converted into emergency generators, thus serving as a power-supplying source in the event of a disaster.

“The bus also uses a high-capacity external power supply system. With a power supply capable of a nine kilowatts (kW) maximum output and a large capacity electricity supply at 235 kilowatt hours (kWh), the FC bus can be used as a power source in the event of disasters, such as at evacuation sites. Its electricity supply can also be harnessed for home electric appliance use,” according to Toyota.

FC buses each have a capacity of 76 passengers—26 seated and 50 standing. Toyota’s fuel cell buses will operate on a more advanced version of the fuel system developed for the Toyota Murai, including 10 fuel tanks holding 600 liters of highly pressurized hydrogen.

Japanese automakers have been trying to manufacture more green cars, such as fuel cell vehicles lately, especially after the devastating 2011 tsunami and earthquake that hit Japan, triggering the Fukushima Daiichi nuclear disaster.

To implement Prime Minister Shinzo Abe’s “hydrogen society” plan, the Tokyo Metropolitan Government will invest $350 million to support the growth of both fuel cell vehicles and filling stations in the city in next four years. 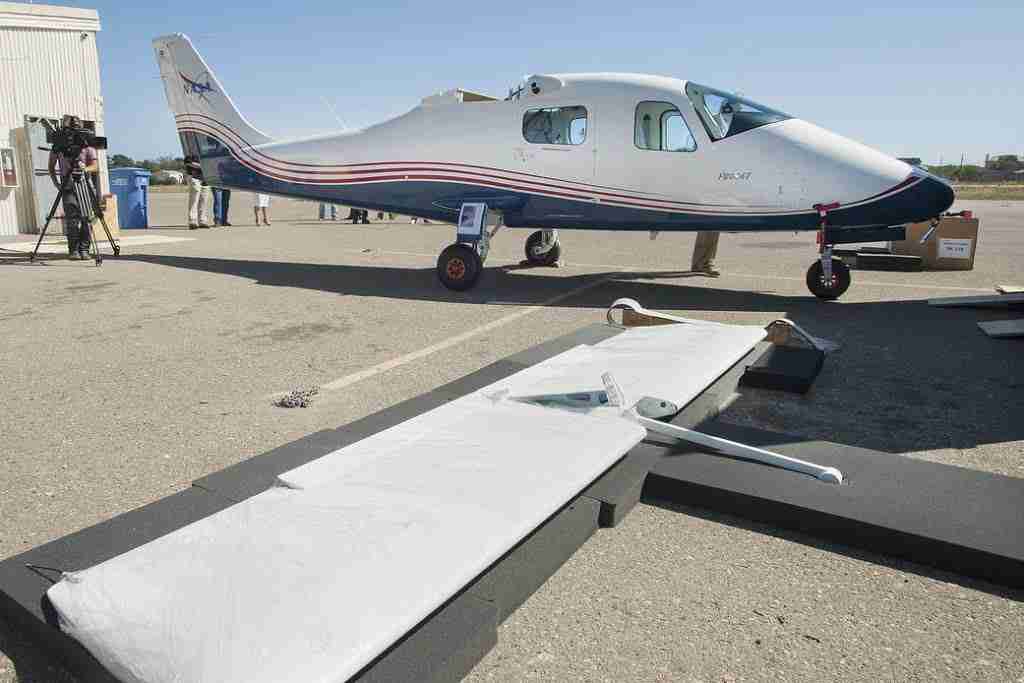 NASA’s Faster, Quieter, and Cleaner X-57 Electric Aircraft
NASA is working on an electric aeroplane, which could reduce carbon emissions and flight times in the future.

An experimental aircraft called X-57 will have a unique wing design with 14 electric motors. This makes the plane five times more energy efficient and it should be able to fly at 175 miles per hour.

“Typically, to get the best fuel efficiency an airplane has to fly slower than it is able,” described NASA in a statement. “Electric propulsion essentially eliminates the penalty for cruising at higher speeds.”

The X-57 experiment has the potential to reduce noise, and operational costs – up to 40 percent for smaller aircrafts.

The Aviation industry accounts for 12 percent of global carbon dioxide emissions annually, so NASA is heading in the right direction by creating environmental-friendly aircrafts.

Benefits of “going green” have encouraged industry leaders such as Jeff Bezos, Bill Gates, Vinod Khosla, Jack Ma, John Doerr and 15 other investors to create a new venture firm, Breakthrough Energy Coalition (BEC), that will invest at least one billion dollars into cleantech companies over the next 20 years.

The company’s goal, according to its website will be: “to provide everyone in the world with access to reliable, affordable power, food, goods, transportation, and services without contributing to greenhouse gas emissions.”

BEC also published a plan called the “Landscape of Innovation,” serving as “a guide to other public and private investors committed to reducing global greenhouse gas emissions.”