The growth of green manufacturing and achieving profitability through sustainability

The growth of green manufacturing and achieving profitability through sustainability 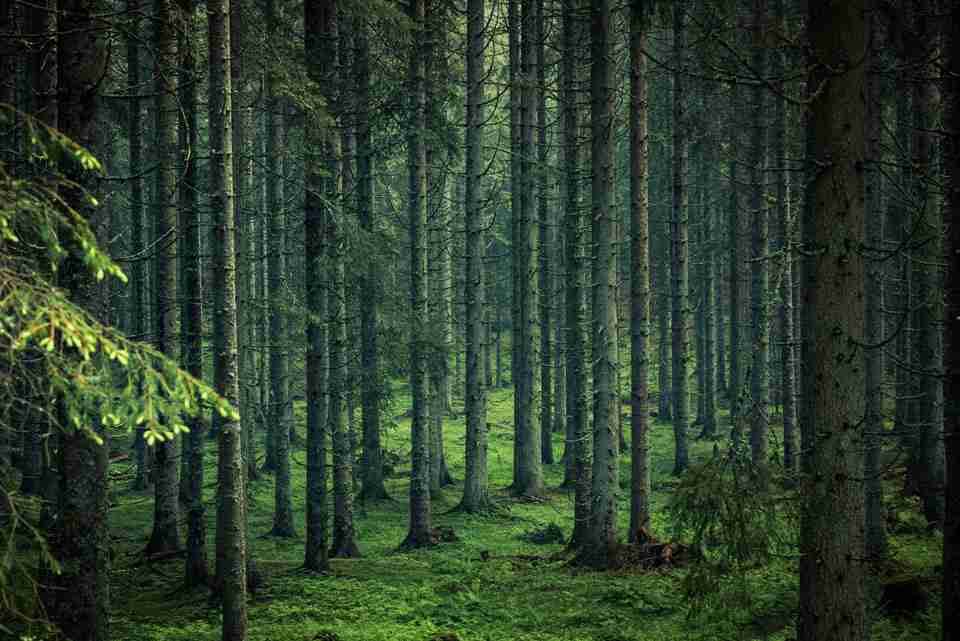 In late January, many of the world’s leading economists, businesspeople, politicians, journalists, and academics gathered in Davos, Switzerland, for the annual World Economic Forum (WEF), where they discussed and debated pressing global issues. One area of concern was the global manufacturing sector, which requires nearly 54 percent of the world’s energy and is responsible for one fifth of greenhouse gas emissions.

With the WEF focusing two initiatives on sustainable manufacturing (Shaping the Future of Advanced Manufacturing and Production and Shaping the Future of Environment and Natural Resource Security) as well as the Green New Deal resolution put forward by Congress in February, momentum is gathering among world leaders for a push toward green manufacturing. When the inevitable regulation comes, manufacturers who have already been making the switch towards more sustainable practices will be the ones best prepared to thrive.

The Goals of Green Manufacturing

In many cases, adhering to these guidelines is not only  beneficial to the environment, it has also proven to improve operational costs in the long run.

The prospect of regulatory pressure is just one factor driving companies to embrace green manufacturing. Aside from the political pressure in the form of laws that could impose fines for pollution, companies have been feeling societal pressure to adopt greener practices.

Green manufacturing can play a big part in a company’s branding and reputation management. Companies such as Patagonia have turned their eco-conscious efforts into marketing campaigns that even get free advertising in the form of articles covering innovative green manufacturing efforts, for example, making “recycled clothes” out of discarded plastic water bottles.

As more and more people become concerned about the environment, they choose to support companies that they know share their concern. Word of mouth and social media can play a big part in a company’s commitment to green manufacturing. Alternatively, companies who develop a reputation for being unfriendly to the environment can be on the receiving end of social media campaigns that lead to boycotts and loss of revenue.

Opportunities and Challenges in Going Green 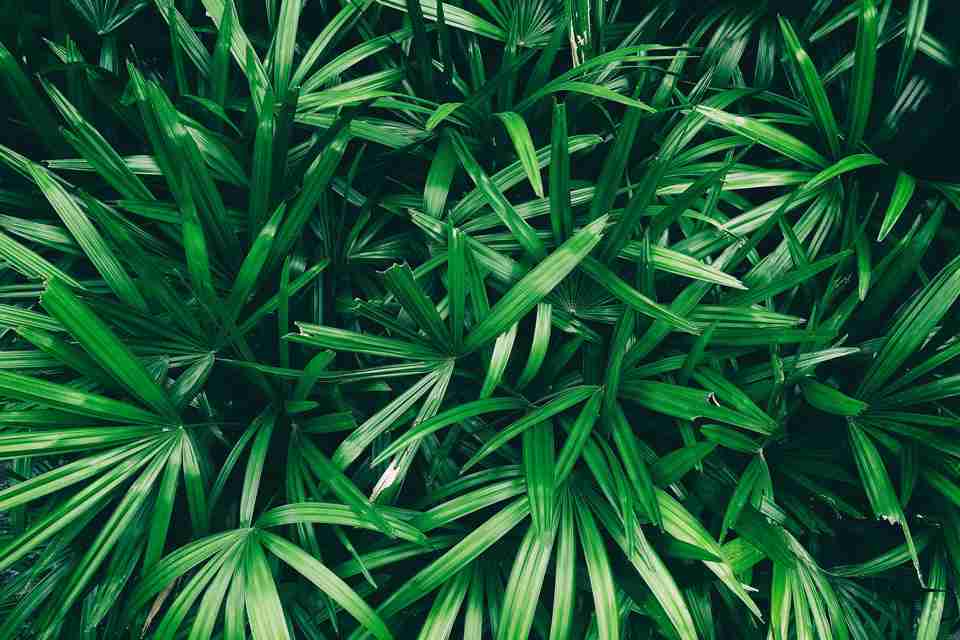 In a globalized economy, many manufacturers have to compete with production facilities overseas that don’t have to adhere to stringent environmental and workplace laws. However, many companies find that when they begin thinking in an eco-friendly way, the reduction of waste creates a leaner operation that makes conserving resources and energy easier, driving down costs.

Additionally, while many forms of renewable energy have simply not reached the point where their technology is such that it can reliably power big manufacturing plants, technology is rapidly advancing. As the trend toward green manufacturing grows, opportunities and jobs will be created. As a result, renewable energy companies such as Vivint Solar and Sun Power will be spurred to further innovation as they have the chance to secure multiple contracts retrofitting factories.

Making the necessary changes to become a green manufacturing site or a company that uses green manufacturing as part of its supply chain can seem overwhelming at first. Fortunately, there are several trailblazers that have already made some noticeable differences and can be used as an example by other companies who wish to follow suit.