What to watch for and how to avoid ‘greenwashing’

What to watch for and how to avoid ‘greenwashing’ 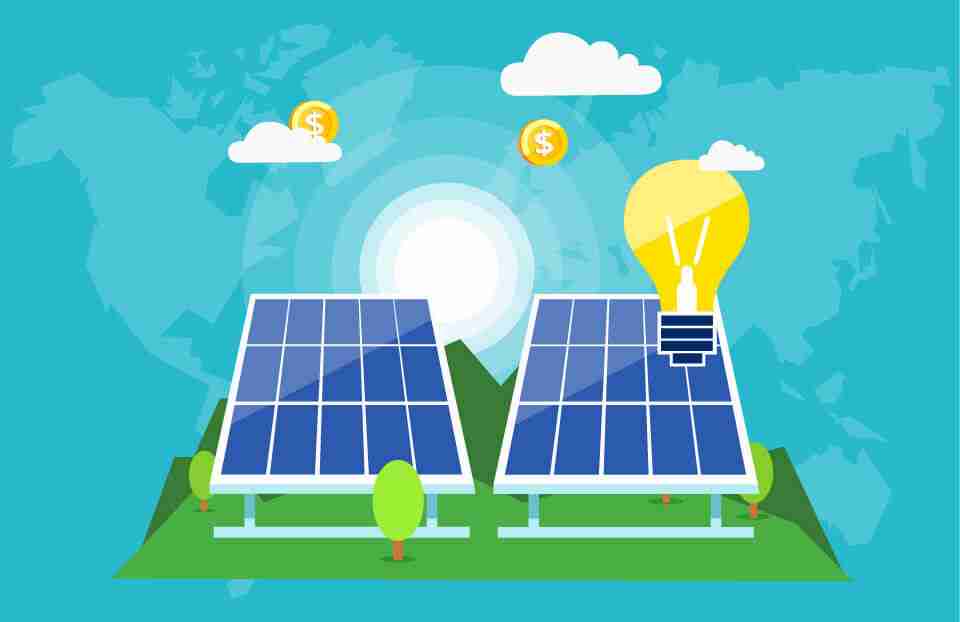 BlackRock CEO Larry Fink shook up the financial world in January when he announced that sustainability is the world’s largest asset management firm’s new standard for investing. It was the most powerful signal yet that large corporations are undergoing a fundamental shift in their long-term outlooks. BlackRock is enabling investors to screen out certain sectors or companies they don’t want to support. “I believe we are on the edge of a fundamental reshaping of finance,” Fink wrote to CEOs. As Fink and Sierra Club executive director Michael Brune said, this emphasis on green investing came about because of public demand.

“Larry Fink has promised sweeping changes for the better in how BlackRock does business, and that’s good news for anyone who cares about the planet. But he did so in large part because millions of us got up and demanded that corporations combat the climate crisis,” Brune wrote.

What Brune and like-minded activists fear is “greenwashing,” companies announcing changes or initiatives that pay lip service to sustainability while failing to carry out the pledges or overselling their actions. For investors looking to place their money in funds and companies committed to practicing what they preach, there are good resources. 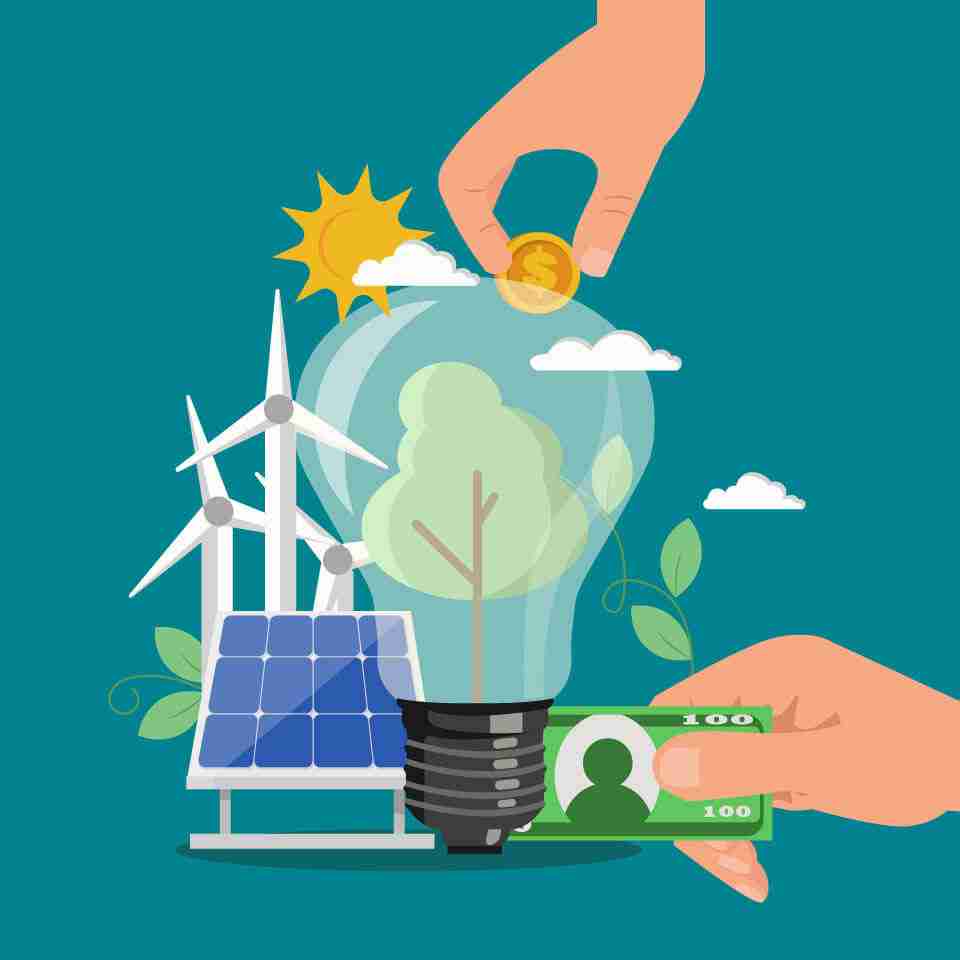 promoting municipal bonds in low-income areas and microcredit institutions in emerging markets. These scores each account for 18% of a fund’s overall mark. The ESG score rates how well companies in a fund protect human and animal rights, whether their hiring practices promote diversity and sustainability, and how well they treat the community they operate in, in addition to dozens of other criteria. Some funds avoid certain sectors, while others pick the best company in a sector. The ESG score favors funds that actively screen companies in a particular sector over funds that avoid a sector altogether and funds that just pick the leading company in a sector.

The Morningstar Sustainability Rating measures portfolios’ sustainability focus for the most recent 12 months, their historical focus, and their historical score relative to sector. For example, an energy company that historically relied on fossil fuels but has recently shifted to renewables would score better than one that has not, and the rating would take into account that for the last century, most energy companies relied heavily on fossil fuels.

Morningstar advises that funds with high sustainability ratings tend to have higher quality holdings and that green investing doesn’t necessarily cost more. Investors can choose through the ratings to invest in companies that promote women to leadership positions or that make climate change a focus. 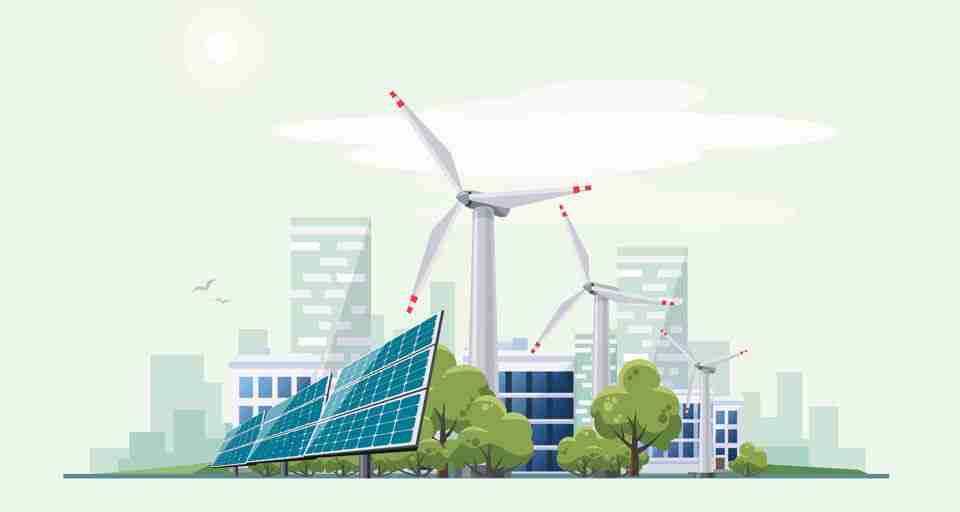 So, you’re looking to put your money in green investing portfolios but want to make sure they’re the real deal and not greenwashing. Where do you turn?

The Green Century Fund gets five hearts across the board from Natural Investments. The fund “combines a fossil fuel free sustainable investing strategy with award-wining shareholder advocacy and support of environmental nonprofits. Companies such as Microsoft, Alphabet, and Siemens play prominent roles in Green Century’s funds.

Morningstar gives high marks to the Vanguard Global ESG Select Stock VEIGX and Fidelity Women’s Leadership FWOMX. The actively managed Vanguard fund includes Home Depot, Starbucks, Texas Instruments among its top 10 holdings. They and others were chosen for “exemplary long-standing ESG practices and have strong business fundamentals and management teams with proven track records of good capital allocation decisions.” The Fidelity fund is also actively managed and invests in companies that have a woman on the senior management team, have women comprising at least a third of the company directors roster, or have policies such as parental leave, addressing the gender pay gap, or offering flexible work. Accenture and Salesforce fit the bill, along with Microsoft, which tops both the Vanguard and Fidelity funds.

The size and popularity of these companies go to show that green investing doesn’t have to mean betting your retirement on small startups you’ve never heard of. It’s further proof that investors are speaking up and corporations are listening.