Why Green Building is Taking Over the U.S.

The recent Climate Summit in Paris has almost every country on Earth fired up about changing climate policy to help save our planet. As it...

The recent Climate Summit in Paris has almost every country on Earth fired up about changing climate policy to help save our planet. As it turns out, the construction industry in the U.S. has been slowly warming to the change. And with the proliferation of new technology, and support that goes well beyond the industry, green building is a trend that has no end in sight. 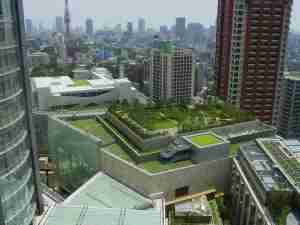 As the technology used in construction becomes more advanced and less expensive, more green building will become possible and probable.

Another contributing factor to the success of green building in the 21st century is—surprisingly—supportive government policy. Clean Power Plan, an initiative announced by President Barack Obama, is geared at reducing carbon pollution by 32 percent by 2030. It also details aspirations for increasing renewable energy generation by 30 percent. Both of these would mean a large hike in clean energy jobs, numbering in the thousands.

And of course, the new goals outlined by the Paris Climate Summit will also contribute to the growth of green, well, everything in the years to come. These initiatives will also be helped along by the young generations—raised on recycling programs and knowledge of green energy—as they become active in politics.

It’s hard to ignore the benefits of green building, which is another driving factor: popular appeal. The World Green Building Council’s metastudy, sponsored by JLL, revealed that green building features can support employee health, well-being and productivity, providing an additional argument for investing in green construction. 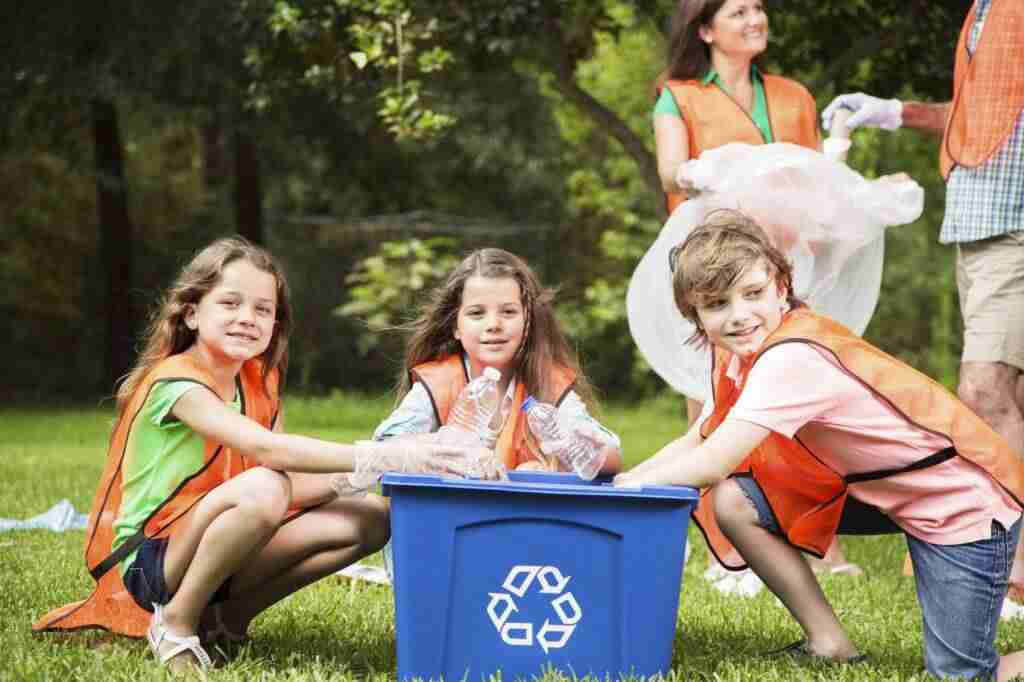 People as a whole have realized we need to do something to protect this planet. Green building is just one of the many ways we can do so.