Baby Boomers have $75 trillion in wealth. Their kids and grandkids are about to inherit it. 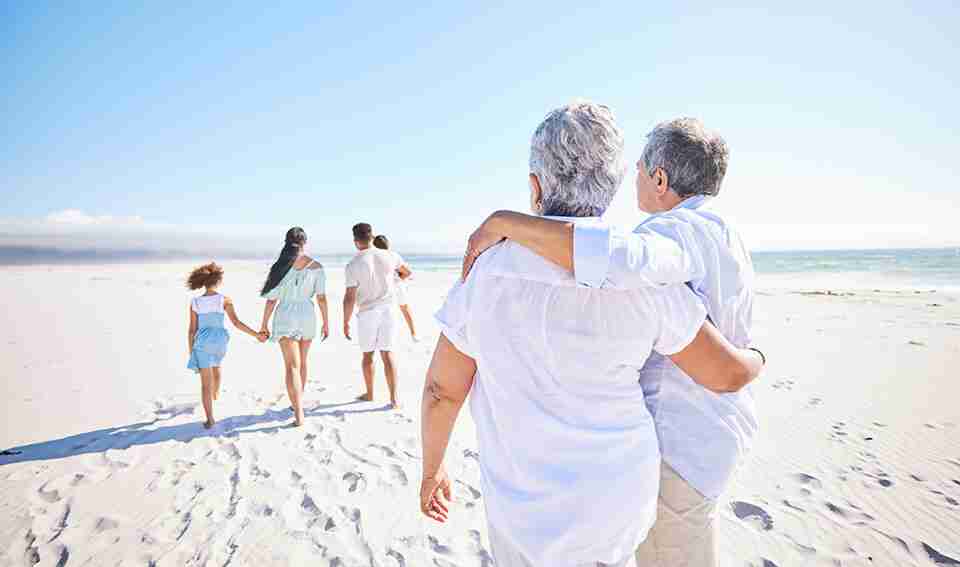 Coming into the world and of age in the postwar period in perhaps the strongest economy the world has ever seen, Baby Boomers have had a good run of things. So much so that the generation of Americans born between 1946 and 1964 has amassed a whopping $75 trillion in assets, according to the Federal Reserve. The oldest Boomers are in their mid-70s and the youngest are approaching 60. About 10,000 of them turn 65 every day. About half of the country’s wealth is in their hands, but over the next couple of decades, their families will inherit it in what’s been dubbed “The Great Wealth Transfer.” 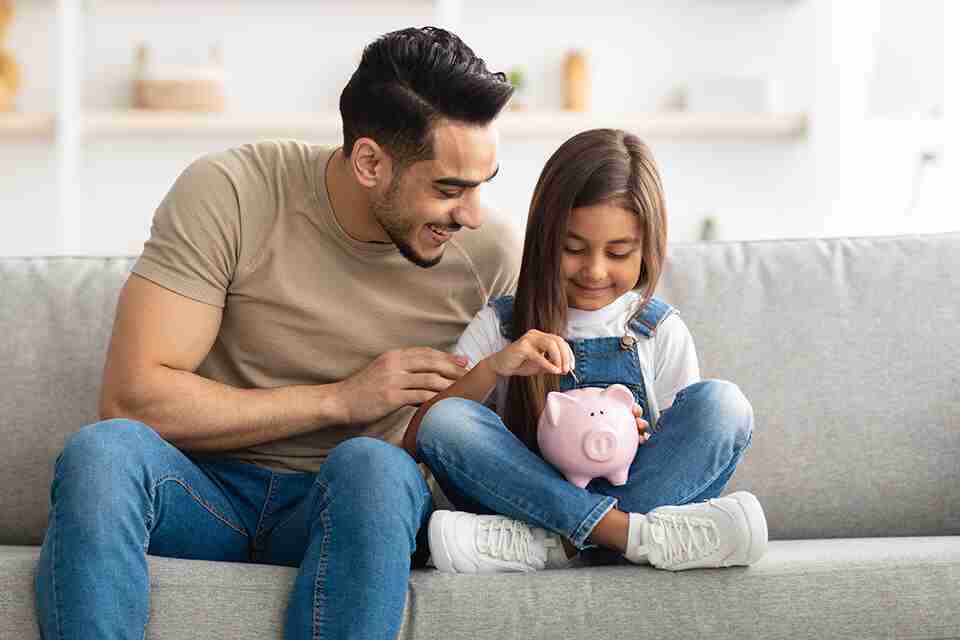 The shift in finances will drastically alter the course of the national economy. While Generation X has about a 30% share of the wealth, Millennials control just 9%, even though the oldest among them have already turned 40. The Great Wealth Transfer has already begun. Since the beginning of 2020, U.S. Millennials have gained more than $5 trillion, putting their cumulative wealth around $14 trillion.

From a personal standpoint, both sides of the transfer need to prepare. Too often, financial advisors say, there’s a lack of communication about how much money there is, where it is, and what the plan is for it.

A major consideration for the parents planning to leave money to their kids and grandkids is how long they’re going to live. Major improvements in healthcare and quality of life mean Boomers are living longer than previous generations. Despite COVID-19 dropping life expectancy in the U.S. by nearly three years and despite people over 65 having accounted for three quarters of COVID deaths in the U.S., if you are already 70 years old, chances are pretty good you’ll make it to 80. There’s even a 30% chance you’ll live to be 90. You have to budget for that.

But you shouldn’t leave your children out of the planning.

“One of the most important things is to make sure the next generation is comfortable handling the wealth they are about to inherit,” Rick Keller, chair of First Foundation Advisors, told CNBC. “Parents have gotten used to managing their wealth over 20, 30 or 40 years; kids have less than a year.” 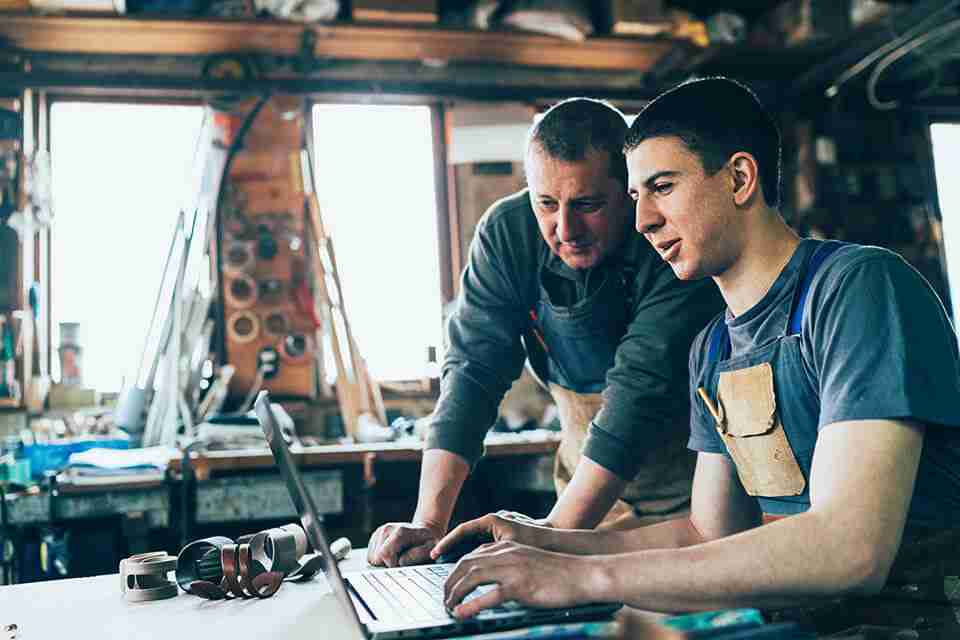 For the younger generations, inheriting all that money will be life-changing, but they’d have been better off with a share of it earlier in their lives. In their formative years and early careers, Millennials have seen the burst of the dot-com bubble, 9/11, the Great Recession, and a pandemic. The financial upheaval has left many wondering how they’ll be able to retire.

With a college education much more expensive for them than it was for Boomers, many Millennials have tens of thousands of dollars in student loan debt. More than a third of them say that debt is preventing them from buying a home, one of the best ways to build wealth in the U.S. By many measures, Millennials are the first generation in U.S. history to be worse off than their parents financially.

Most Baby Boomers had parents who lived through the Great Depression and World War II. They were accustomed to tough times and saved religiously to set their kids up for success. They also for the most part had pensions and strong labor protections, benefits today’s younger generations don’t have. Because of the advantages Boomers had, there’s resentment among some Millennials.

“The boomers inherited a rich, dynamic country and have gradually bankrupted it,” Bruce Gibney, a venture capitalist who was an early investor in PayPal and is the author of “A Generation of Sociopaths: How the Baby Boomers Betrayed America,” told Vox. “They habitually cut their own taxes and borrow money without any concern for future burdens. They’ve spent virtually all our money and assets on themselves and in the process have left a financial disaster for their children.”

Judging by the book’s title, that’s obviously an extreme position and not one all Millennials and Gen Xers share. But it explains the attitude that gave rise to the “OK, Boomer” mindset.

Where the Money Goes 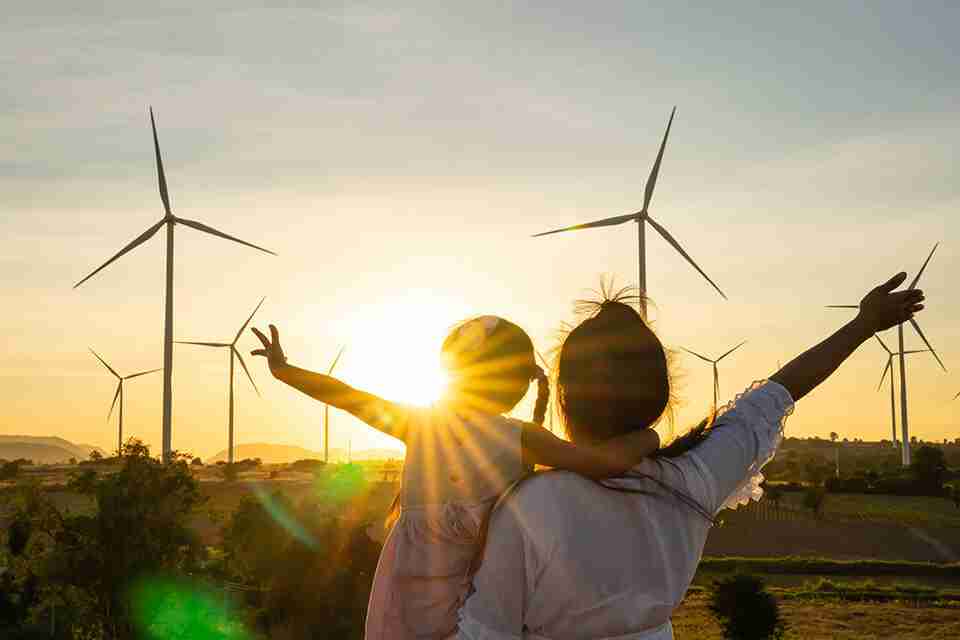 On the personal level, younger generations being shut off from that money later into life has no doubt caused strained relations in some families. On the societal level, the Great Wealth Transfer will change what money gets spent on. Younger generations are far more likely to purchase from companies that make sustainability and social justice a focus of their business. More than 60% of Millennials are willing to pay a premium for sustainable products, according to the 2021 Consumer Intel Report. Gen Z appears to be even more into sustainability than Millennials.

“The global pandemic caused many to rethink their consumption and its impact on the health of the planet, yet Gen Z have been consistent in remaining true to their sustainability values while also educating and influencing the generations that came before them,” First Insight CEO Greg Petro said in a statement.

Those younger generations also want to invest more in environmentally and socially responsible companies, which will make impact investing a far more common strategy than it is today. The largest wealth management firms agree.

“In the near future – and sooner than most anticipate – there will be a significant reallocation of capital,” BlackRock CEO Larry Fink wrote in his 2020 letter to CEOs. “Every government, company, and shareholder must confront climate change.”

The Great Wealth Transfer also means whole generations of people who have never used a financial advisor going in search of one. Those advisors, who have been used to clients in their 50s and older, will have to change their approaches to appeal to different value sets and financial strategies.

Who controls the wealth is about to change, and with it, the trajectory of the economy.