What Great Teams Need from Their Work Environment

Grit and glue are the keys to building a culture of success for every work environment.

Grit and glue are the keys to building a culture of success for every work environment.

Everyone wants to be on a great team; nobody wants to be on a mediocre one. There is something special about watching a great team at work. Whether it is on the field or in a corporate setting, when a group of people “click,” the work environment feels electric, and the outcome is often extraordinary.

In Major League Baseball, the St. Louis Cardinals and the Chicago Cubs are in the same division but the historical outcomes for these two iconic franchises couldn’t be any more different.

Over the last century, the Cardinals have won eleven World Series championships and nineteen National League pennants—the most by any team in the league. By contrast, the Cubs have zero World Series titles and haven’t won a pennant since 1945. Who knows? This could be the year of the Cub based on their strong start to the season. 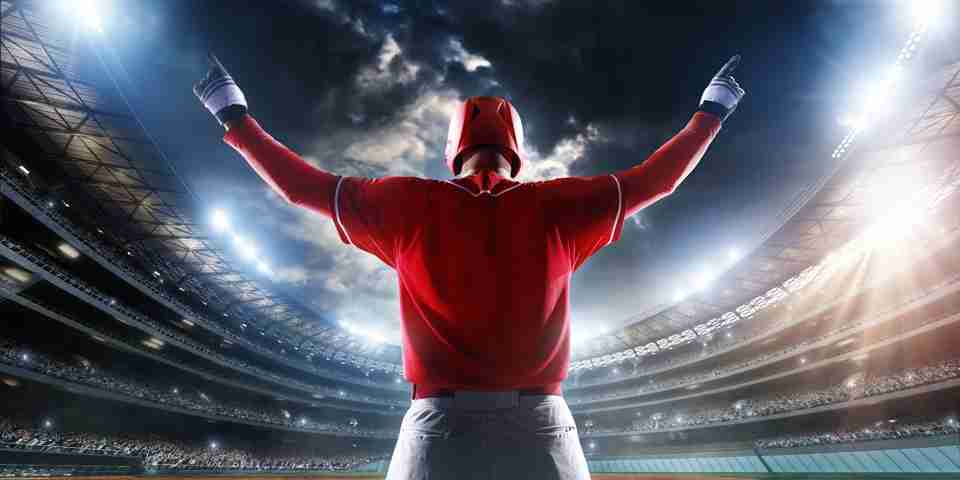 What enables the Cardinals to do what the Cubs cannot?  A hyper focus on team culture.

The Cardinals know how to win, and they build great teams around that knowledge. They develop a network of homegrown talent that doesn’t suffer when talented players leave or retire so they can replicate greatness season after season.

Thanks to a devoted fan base, the Cubs are financially successful, but the Cardinals win both on the books and on the diamond. They have success in every aspect of their operation, from the clubhouse to the boardroom. Love them or hate them, the Cardinals are a testament to the power of a great team and an extraordinary team culture.

Are you looking to replicate such a culture in your team? The sports world has many parallels to business. Among the strongest of those links is that the teams—and companies—that “win” spend time building the team culture that allows them to do so.

In Greatness: The 16 Characteristics of True Champions, I examined the various ways an individual can pursue greatness in his or her life. A few years later, while speaking to a team at Microsoft, I was presented with a new way of thinking about the greatness that took these ideas to the next level.

“I appreciate the stories you share about how individuals work to become great,” Microsoft executive Eric Martorano said to me. “But what makes a great team great?” 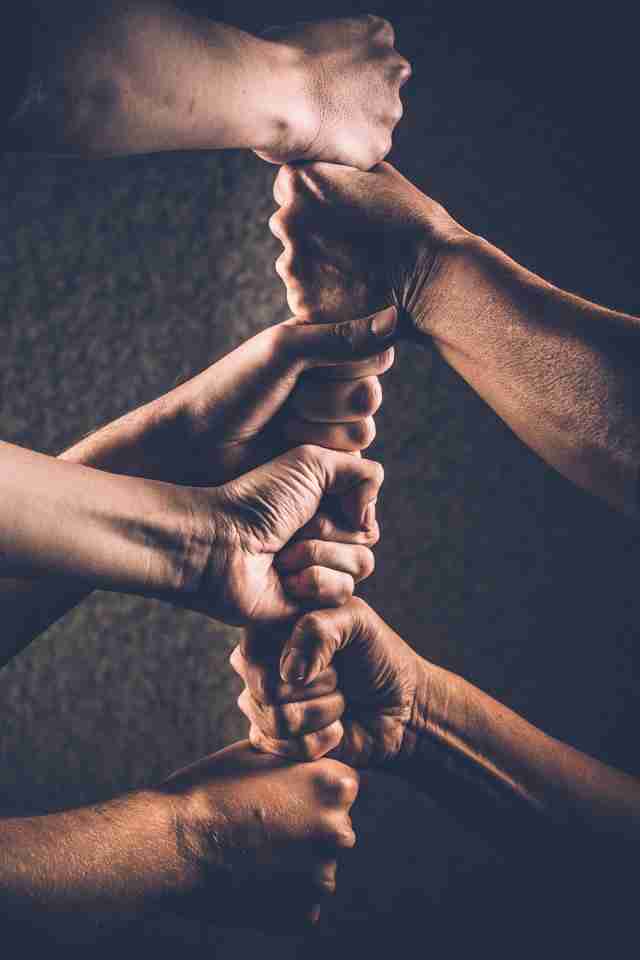 This question inspired me. The pursuit of individual greatness is a great first step, but what happens next? What does greatness look like when it moves from the personal space to a team context? Why are some teams inherently more dynamic, efficient, and healthy than others—even if their collective resumes look identical regarding ability, drive, and experience? More importantly, why can some teams remain competitively relevant over time while others fluctuate in effectiveness and results?

Before I could begin to study great (and not-so-great) teams in the sports and business worlds to look for patterns and consistencies, I first had to establish the standard for greatness that I would be using to evaluate each group.

Is greatness more than winning championships or reaching sales quotas? Can a team achieve its goals and not be “great”? What makes a group of people come together in a way that doesn’t just work, but produces chemistry? What sets a great team apart from one that gets the job done, but in a cloud of conflict or even just a fog of mediocrity?

I set out to find the answers, traveling the world to talk to the greatest team builders for instruction. Leaders from all types of organizations told me two significant indicators of a team’s ability to be great are its level of grit and the strength of its glue.

Grit measures how a team drives ahead, responding to adversity and consistently improving its performance. Glue measures how a group sticks together, how its members coalesce into an effective team, especially in tough times.

During scores of interviews with great team builders, it became apparent that these teams are driven to create a culture of greatness which includes both grit and glue. I became so fascinated with the concept of grit and glue that I joined up with HUMANeX Ventures, which studies athletic teams, colleges, school districts, and businesses.

Trendy offenses, tricky defenses, or “hot products” often get the credit for success, but the amazing organizations don’t stay at the top of their marketplaces without building a team-first culture which includes grit and glue.

Culture is a buzzword that is all over business publications these days, so I think it’s important to define it. In considering how the word specifically applies to a team setting, I realized culture can be broken down as the values, attitudes, standards, and beliefs that are acceptable in a work environment and becomes apparent when your team is considering compromising on those values.

After studying the subject carefully and discussing it with great leaders, I found sixteen defining characteristics that special teams—the ones that are in a class by themselves, that accomplish more than just a winning season or a successful fiscal year, that bring a degree of excitement to what they do—all share.

These traits can be worked on independently by individual team members, but the truly outstanding teams use them to build on one another. Organizations that exhibit real greatness combine talent, relationships, and innovation in a variety of ways for the sake of achieving a shared goal.

In my new book Great Teams: 16 Things High Performing Organizations Do Differently, I provide a broad range of examples from both the sports and business worlds of teams that achieved real greatness— and some that fell short. By examining what worked, what didn’t, and the reasons why, we can find clear, actionable steps that will help leaders in any field establish a culture of greatness within their organizations. 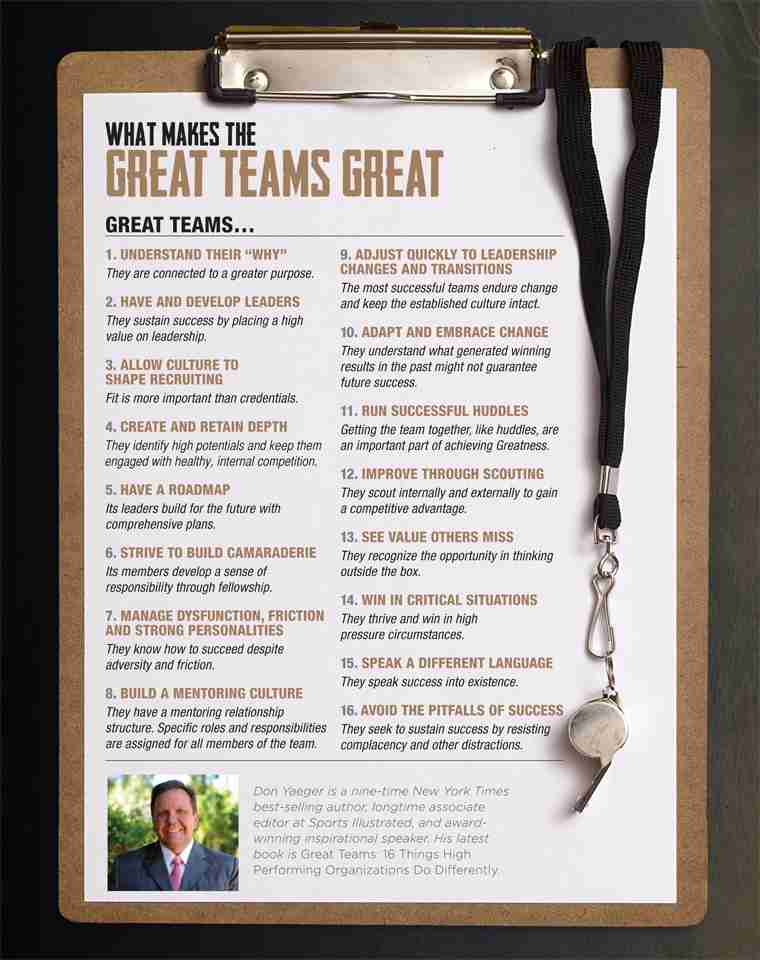