Can Graphene Energy Power the World?

Graphene, one of the hardest to use materials, may have found a new application.

Graphene, one of the hardest to use materials, may have found a new application. 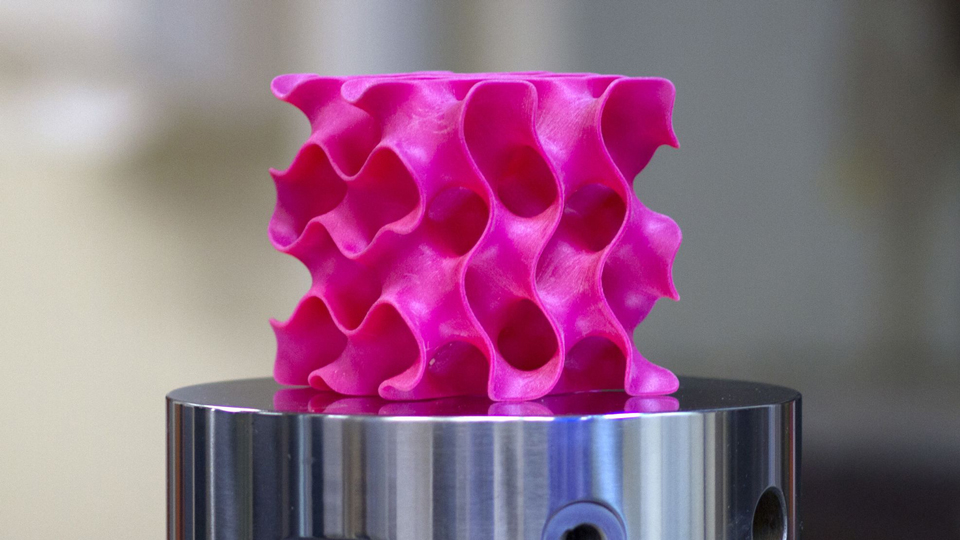 You may be holding the key to creating unlimited clean energy—that is, if you’re trying to loosen a stubborn lock. Graphene, the most astonishing and promising substance to have been discovered in the past 100 years, is found in graphite, the dry lubricant used to keep locks and machines in tip-top condition.

Despite its seemingly recent appearance in the public consciousness, 2017 marks the 70th year since scientists began unlocking graphene’s secrets. More recently, a pair of scientists from the University of Birmingham, Sir Andre Geim and Sir Konstantin ‘Kostya’ Novoselov, earned the 2010 Nobel Prize in Physics for their work on the world’s first two-dimensional material.

Graphene isn’t an element but an allotrope. In allotropes, different bonding arrangements between atoms create new structures of an element with new chemical and physical properties, resulting in a different form of that element. In the case of graphene, that element is carbon: graphene is composed of single layers of carbon atoms arranged in a honeycomb lattice pattern.

Reciting graphene’s properties creates a thrilling sort of koan: although only one atom thick, it can be seen by the human eye. It is harder than diamond and over 200 times stronger than steel, but can be stretched like rubber. Transparent and one million times thinner than a human hair, it is impermeable to liquids and gases. It surpasses copper’s ability to conduct heat and electricity, and can be made into transistors that outpace silicon’s speed.

From dimmable LED light bulbs that use 10 percent less energy than a standard LED bulb, to paper that’s ten times stronger than steel, batteries that never need charging, and solar panels that generate energy when it rains, graphene’s uses are nothing short of fantastic.

It’s no surprise, then, that the nascent market for graphene technology is coming on strong, with nearly 200 companies—mostly in the US and Asia—ready to double down on the amazing allotrope’s potential.

The global market is expected to exceed over $278 million by 2020, with an anticipated growth rate of 42.8 percent over the next two years. According to the University of Manchester, global investors have already committed $2.4 billion in research and development funding. 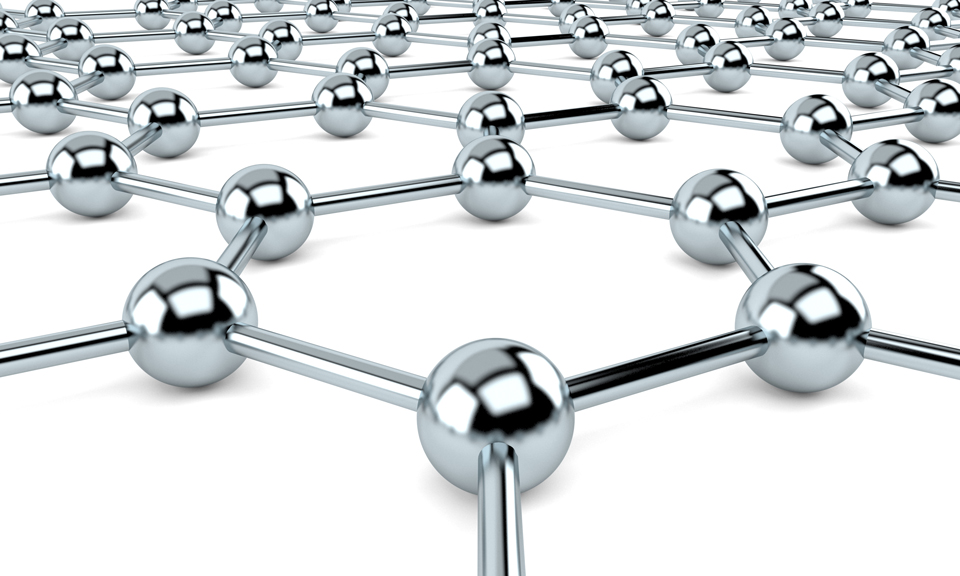 At present, graphene’s many promising applications include medicine, electronics, energy, water purification and defense, and that list is destined to grow. However, its attributes are still being studied, and questions aimed at separating theoretical from practical applications abound.

Take graphene’s potential in biomedical applications, for instance. Its remarkable tensile strength and flexibility makes the material ideal for biomedical electronics and implants. Graphene has the potential to improve drug delivery systems, extend the life of nerve and bone grafts, and improve the sensitivity and analytical capacity of biosensors.

The family of medical graphene products includes the compounds graphene oxide and graphene nanoplatelets, which have very different properties that may have potentially undesirable biological effects. However, the need for standardized classifications of the material is only recently being recognized; a lack of consistent standards will stymie research efforts, but this concern is indicative of the sheer newness of graphene and graphene compounds in medicine, which is sure to change as research progresses.

On the commercial side, what may take more time to resolve are graphene’s production issues.

Speaking to AzoNano, Dr. Ania Servant, Knowledge Exchange Fellow for the National Graphene Institute (NGI) at the University of Manchester explained, “[T]he challenge lies in maintaining the quality in large quantities of graphene. If you have any defects on the graphene monolayer carbon network, it will dramatically affect the electrical conductivity, the transparency, the impermeability, the thermal conductivity and all the other great properties that are specific to graphene.”

The gulf between the availability of commercial applications and research remains wide.

“The different techniques used for producing graphene lead to many different types of graphene. They are not all equal and it depends on the application it is intended for. For example, graphene produced for composite materials might not be suitable for electronic devices,” Servant stated.

The NGI exists to bring researchers and global companies together to move beyond possibilities to find best-fit uses for the so-called “wonder material.”

The Promise of Unlimited Power 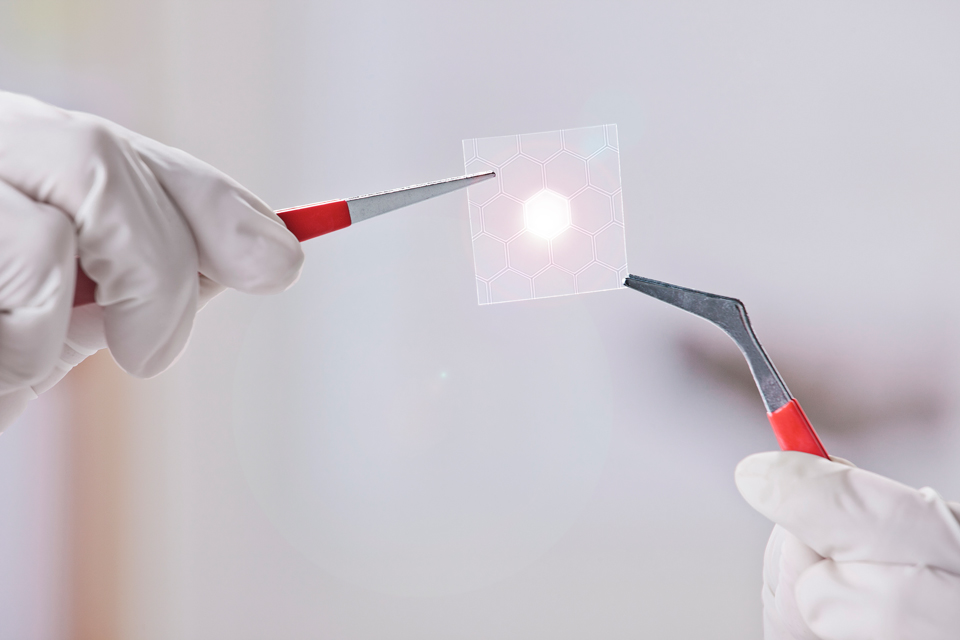 Physicists at the University of Arkansas recently discovered graphene’s most stunning potential: a source of unlimited clean energy.  Professor Paul Thibado and his team studied the way graphene moves, and found that the material ripples as its atoms react to differences in ambient temperature.

Using a scanning tunneling microscope in a room-temperature environment, researchers observed freestanding graphene membranes bouncing up and down, and then curving and flipping over. The kinetic energy produced by the motion was enough that if it were converted into electrical current, it could be used to run microscopic machines, also known as nanomachines.

Thibado’s group reported producing 10 microwatts of continuous power without loss from a 10 micron by 10 micron sheet of graphene. In a University of Arkansas video, Thibado noted that 20,000 of the microscopic sheets fit on the head of a pin.

Despite observing the effect for fewer than three hours, researchers postulated that the movement would continue forever, which would mean that its ability to create power would be endless. Thibado is presently working with the Naval Research Laboratory to develop a proof of concept for these miniscule generators, positing that they could enable any object powered by room temperature heat to “send, receive, process, and store information.”

If Thibado’s work pans out, his miniature power plants will revolutionize microelectronics, for starters. When—and if—researchers solve the riddle of scale, graphene will transform the world.