With residential solar installations surging by as much as 50% in recent years, Google is determined to heat things up even more. The famously ambitious...

With residential solar installations surging by as much as 50% in recent years, Google is determined to heat things up even more. The famously ambitious and versatile tech giant, already known for work as varied as its self-driving cars and cybernetic Google Glass goggles, recently unveiled a powerful new online tool called Project Sunroof.

A product of the company’s “20% time” policy, whereby engineers spend a fifth of their working hours pursuing personal interests, Project Sunroof is available now to those in the Boston, Fresno, and San Francisco areas. After entering an address in a simple web form, a Project Sunroof user receives an analysis of the savings to be expected from a new solar system, along with recommendations as to panel coverage and participating installers. 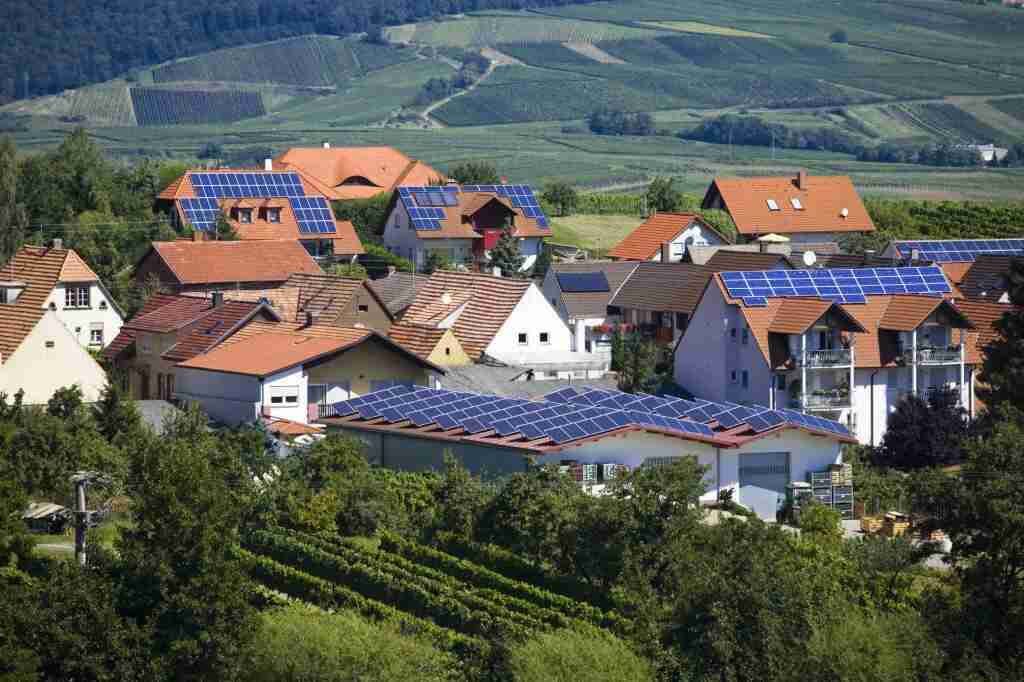 Project Sunroof is not the first tool of its kind. The National Renewal Energy Laboratory’s online PVWatts Calculator has been available and relied upon for years by homeowners and solar power professionals alike. That clunky, complicated system, though, asks users to input information ranging from the module type and efficiency of the proposed solar system to typical local electric costs.

A Faster, More Powerful Way to Judge Whether Solar Makes Sense
Project Sunroof is simpler and much more powerful. For one thing, the software leverages the immense amount of mapping data and satellite photography that Google has amassed over the years. Immediately upon entering an address, users see the 3-dimensional contours of roofs and coloration representing the amount and intensity of sunlight to be expected at each spot.

The underlying modeling is sophisticated enough, in fact, that Project Sunroof opines as to how much roof space at a given address is suitable for the productive hosting of solar panels, accounting even for things like shade-creating tree branches. On top of an initial assessment that represents the software’s most conservative recommendation, users can fine-tune the settings to see how various options will reward them over the years. The service also streamlines the process of sorting through federal and state incentives, automatically incorporating these into the estimates it churns out. 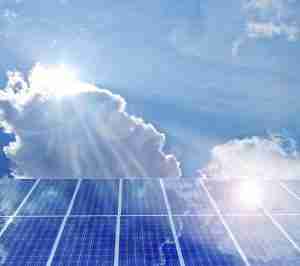 One Plain Weakness, Along with Uncertainty as to How the Project Will Scale
Perhaps most importantly for Google’s financially minded leaders, Project Sunroof also offers to connect users directly to local solar providers. Interestingly, participation in the program requires a fee from solar contractors, meaning that users cannot be sure of being informed as to the best pricing or the whole range of options available to them. This is a point that has not escaped analysts, with reports at media outlets ranging from CNN to Forbes pondering whether this requirement will limit the ultimate usefulness of the project.

An even more obvious criticism at the present time, of course, is that the service is only currently usable by those in a few areas. While not every city can serve as home to the mother of a Project Sunroof engineer, as reportedly allowed Fresno to make the cut, Google does promise that the list of eligible locations will expand if the initiative proves successful. Because the project relies so heavily on the creation of a 3-dimensional digital model of each structure’s roof, though, some questions remain as to whether Google even possesses the data necessary to roll it out nationwide.

Simplifying things immensely and adding a good dose of Google’s formidable knack for distilling information down to the essentials, Project Sunroof seems certain to survive these relatively minor challenges. Most actual solar power work will still involve, as it has in the past, direct readings of sun strength by trained technicians, meaning that a quick visit to Project Sunroof will only ever be a way of getting started.

What Project Sunroof is already doing, though, is making it simpler and easier to kick off the process or to figure out, with a single search, whether solar is likely to be worthwhile at all. Putting a bottom-line financial figure on what have previously been some complicated calculations, the new service has been widely praised both in the media and by those who have used it. With the country’s existing solar installations already capable of collectively powering 4 million American homes, Project Sunroof seems certain to help boost that impressive figure even further.