Google announced this week its plans to invest $9.5 billion into offices and data centers in the U.S. this year, after investing more than $7 billion in 2021. 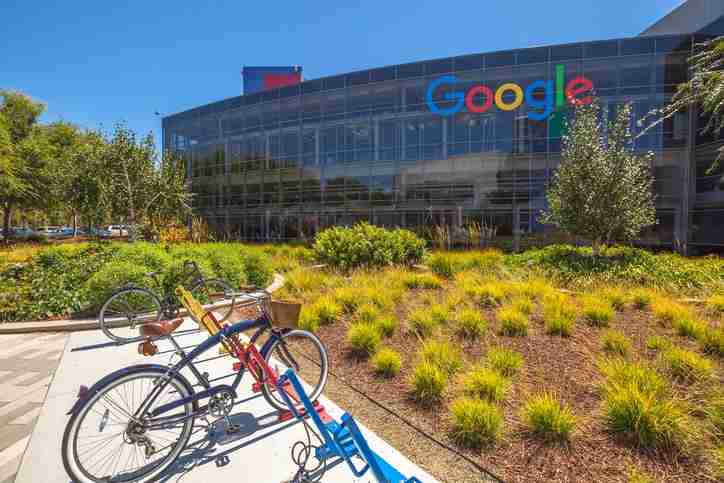 “Google’s offices and data centers provide vital anchors to our local communities and help us contribute to their economies,” Sundar Pichai, the CEO of Alphabet and Google, said in a blog post.

Even as it bets big on office space, the tech giant itself has recently embraced more of a hybrid work model with its employees, with many only working in-office three days a week following two years of entirely remote work.

“It might seem counterintuitive to step up our investment in physical offices even as we embrace more flexibility in how we work,” Pichai said. “Yet we believe it’s more important than ever to invest in our campuses and that doing so will make for better products, a greater quality of life for our employees, and stronger communities.”

Google said that it plans to open a new office in Atlanta later this year as well as to continue expanding and developing existing office spaces in New York and Austin, Texas.

The company also announced that it will be investing more into data centers in Nebraska, Iowa, and Tennessee, among other places.

“Investments in data centers will continue to power the digital tools and services that help people and businesses thrive,” Pichai said.

In addition to investing in office space, Google said it is also expecting to create at least 12,000 new full-time jobs with the company this year, on top of “thousands more among our local suppliers, partners and communities.”

Google said it will also continue to work towards its stated goal of running its offices and data centers on entirely carbon-free energy by the year 2030.