INFOGRAPHIC: Google’s Failures Remind Us That Failures Can Feed Success

At the start of the year, Google released a timeline for the closure of the Google Hangouts messaging platform. This was in the midst of... 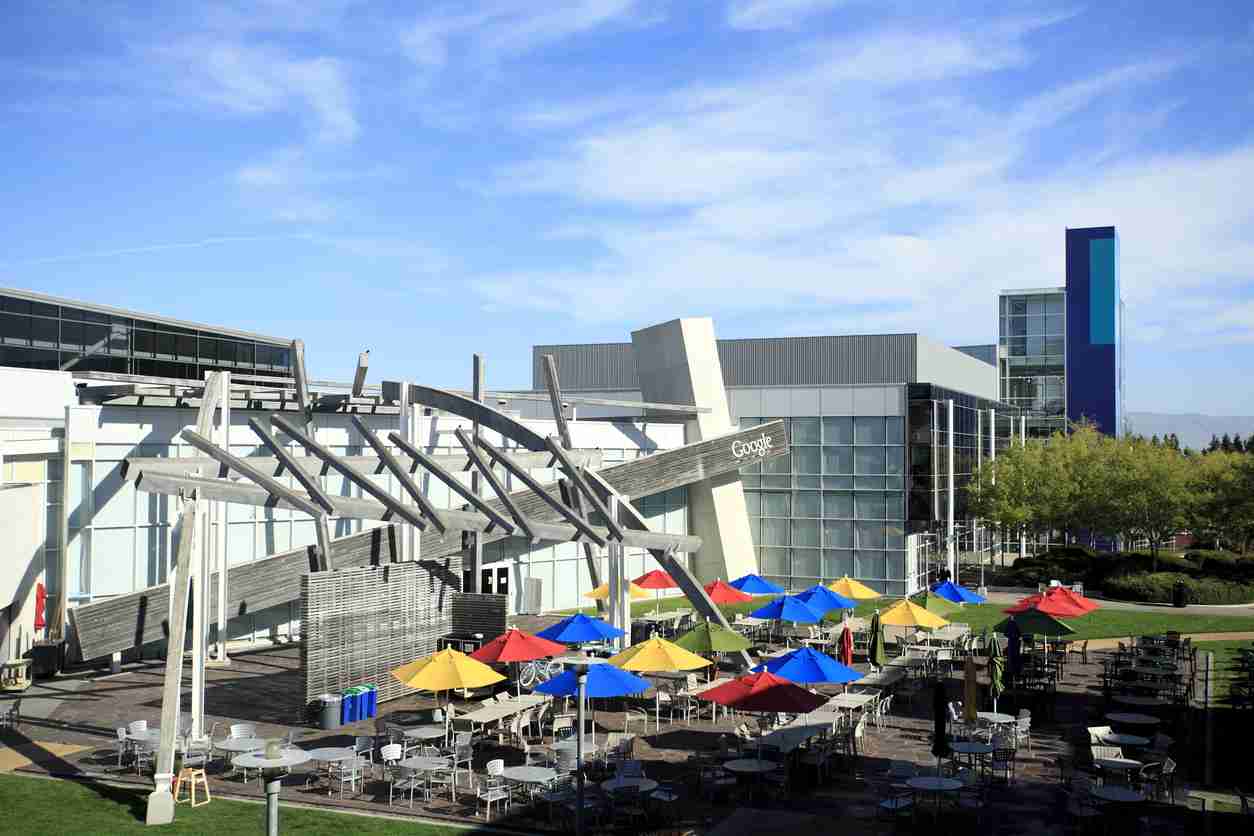 At the start of the year, Google released a timeline for the closure of the Google Hangouts messaging platform. This was in the midst of the closure of Google+ due to security problems. Hangouts has been suffering from an identity crisis since Google launched it as a replacement for G-chat in 2013, and it’s actually been losing features in recent years as the company stopped updating the app and took away SMS messaging.

However, it’s not the first thing the tech giant has taken the axe to, with apps like Google Goggles, Bump! and Helpouts falling by the wayside as well. Google Goggles, an image recognition app that was used for searches based on pictures taken by handheld devices, was officially discontinued on August 20, 2018 with its last update directing users to download Google Lens or Google Photos upon launching the app. Bump Technologies shut down the Bump! service and discontinued the app on January 31, 2014, after being acquired by Google for Google Photos and Android Camera. Meanwhile, Helpouts, an online collaboration service where users could share their expertise through live video, officially shut down on April 20, 2015, with Google stating that the service hadn’t, “grown at the pace we had expected.” Clearly such setbacks did not slow the tech giant down too much.

With Google Hangouts set to be the next app to bite the dust, RS Components have analysed Google’s huge number of discontinued services to remind us that bold experimentation, and the failures that go along with it, feed innovation and success. Even if a new idea doesn’t turn out the way you’d like it can still lead to further innovation down the road that can help lead a company to success.

Take a look at the timeline below to reveal some of Google’s biggest app misses.