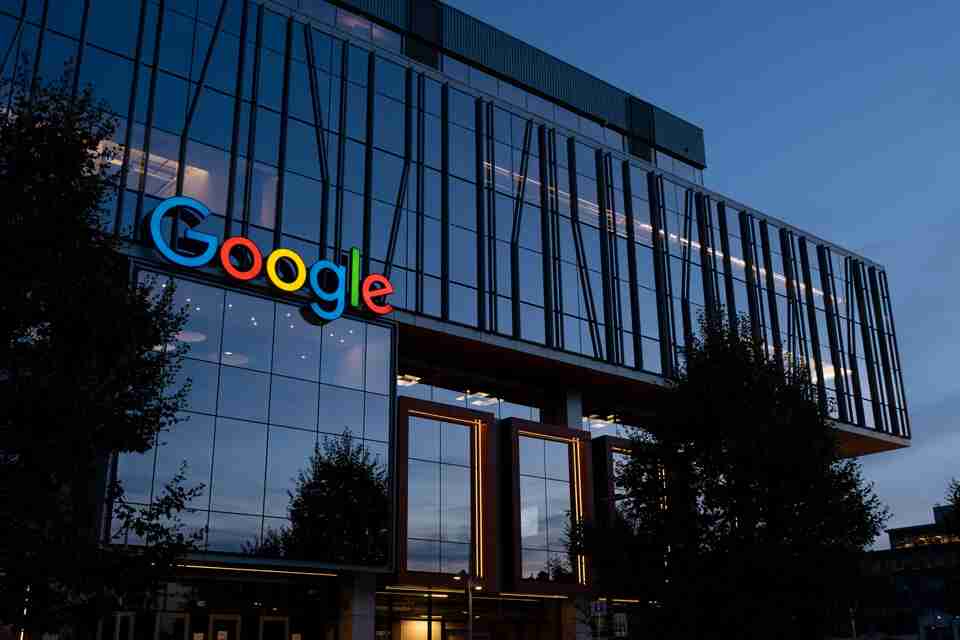 Your life can change at any moment. No matter where you are or what you’re doing, there is no such thing as permanence.

Having the ability to alter your path is powerful, and something many Americans take advantage of through the pursuit of a college degree.

The demand for higher education is, in fact, increasing in this country, with 35% of men and 36% of women choosing to pursue a degree after graduating from high school.

There is a problem, however: money.

A total of 44 million Americans owe a combined $1.71 trillion dollars in student loan debt, while 11% of borrowers are at least 90 days delinquent.

To put the amount due into perspective, it is around $739 billion higher than the national credit card debt.

With Americans struggling to afford higher education and the effects of the COVID-19 pandemic forcing millions into unemployment, the calls for a meaningful solution grew louder over the past year. 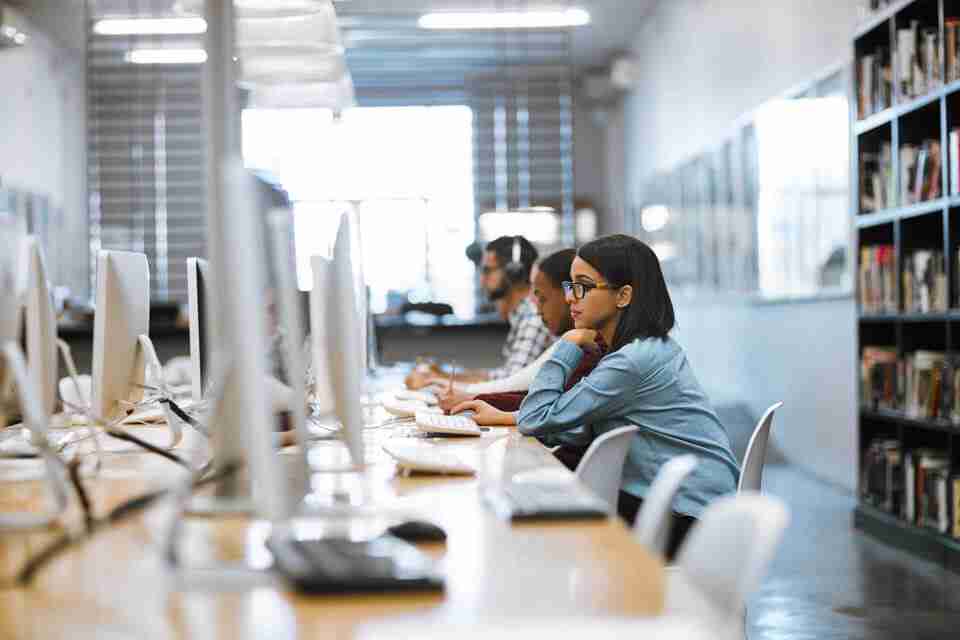 Recently, tech giant Google announced plans to unveil a number of certificate programs, which would allow prospective and current members of the workforce to learn new skills in high-paying tech fields and fill in gaps in qualifications, without the need for a college degree.

“The pandemic has led to a truly horrible year,” Alphabet and Google CEO Sundar Pichai told Inc. “But it has also created profound shifts along the journey to digital transformation in ways no one could have imagined.”

The Certificate programs will be offered by online learning platform Coursera and cost students $39 a month — a far cry from the six-figure debts that can be accumulated by attending a four-year university — and can be completed in as little as six months.

Additionally, Google is offering over 100,000 need-based scholarships and has partnered with more than 130 employers who are actively hiring graduates of the certificate programs.

“You can’t just say the next generation will naturally have the skills they need,” Pichai told Inc. “We saw a lot of unfilled positions when it came to jobs in tech. It was a supply mismatch. Yet people were hungry to fill those positions. So, we asked ourselves, ‘Why is there a gap?'”

There are a number of reasons someone may not have access to a four-year degree or be unable to go back and learn the new skills required to increase their salary.

Through research, Google found that not only did 46% of people participating in the certificate programs identify in the lowest income bracket (less than $30,000 annually), but the majority of them did not have a college degree to start with.

Thus, many of Google’s certificate programs are catered for people who simply want to learn more real life and in-demand skills that can help them enter a large variety of career fields and present a path to a higher paying job.

The programs themselves are not easy. Students must pass more than 100 assessments through the duration of the certificate process, and it is not uncommon for many to initially fail, according to Lisa Gvelber, vice president of Grow With Google, the company’s initiative to close the gap caused by continuing advancements in the tech industry.

“It’s not uncommon for a student to stumble even on their first assessment,” Gvelber told Inc. “But we’ve worked with our course designers and a behavioral science team, along with Coursera, to make sure students know they’re not alone and help keep them from getting discouraged.” 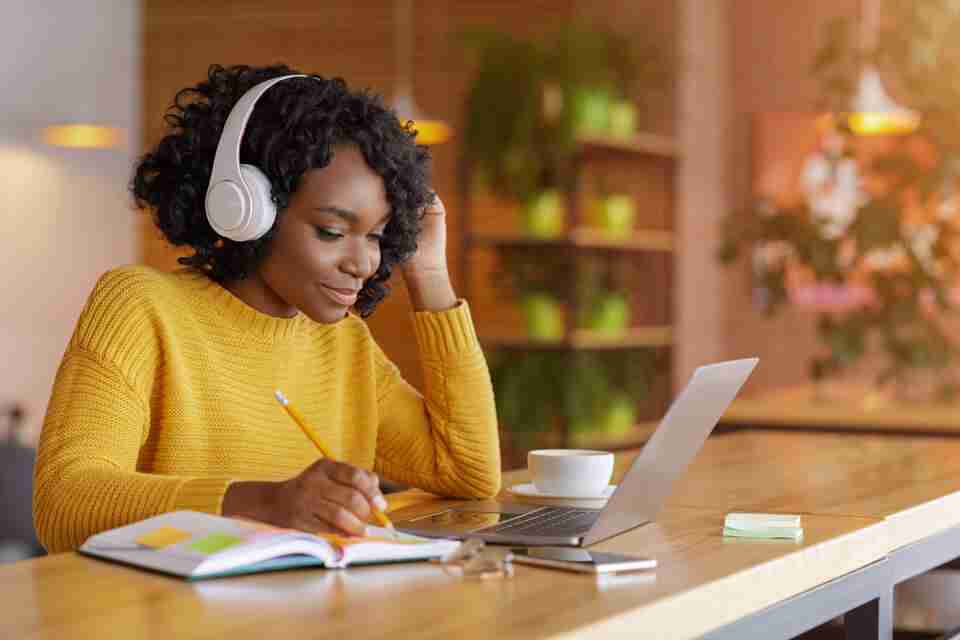 One example of a life changed by Google’s certificate programs is Alex Corral, a Chicago resident who couldn’t afford to finish college and spent his days managing two restaurants on the city’s South Side.

The disruptions caused by the pandemic, however, in addition to a work-related injury, forced Corral to re-examine his future, and he ultimately chose to enroll in an IT support course offered by Google Career Certificates.

“I took it, and it ended up being one of the best decisions of my life,” Corral told Chicago’s ABC 7.

Corral was also able to secure a scholarship through City Colleges of Chicago, which helped to streamline the process further.

Now, after completing the course and earning his certificate, Corral is working a new job as a cyber security analyst, which has an average annual salary of around $100,000.

“Being able to do this program that completely changed my life and being able to do it through scholarship was absolutely life-changing. It was amazing,” Corral told ABC 7.

Among the certificates offered by Google are ones in data analytics, project management, UX design, IT support, and IT automation. The average entry-level salary for jobs in these fields is around $63,000 annually.

Companies such as Bayer, Verizon, Deloitte, Accenture, Intel, and Bank of America are among those committed to actively hiring graduates of the certificate programs.

“The IT Support Professional Certificate is very valuable, but it leads to a customer-facing job,” he said. “But what if that’s not appealing to you? You might say, well, I’m more creative, I’m more design oriented. Then, the UX course might be the right fit.”

With a surplus of options and a price that won’t hurt your wallet, Google Certificate Programs may not only be the right fit, but a glimpse into the future of higher education.