Stem cells are magical little things. They can become practically any type of cell we need them to be. They’re like the body’s Swiss Army knife. The biggest problem with stem cells might be that there simply are not enough of them. Embryonic stem cells come with their own ethical questions, and adult stem cells come in limited numbers, often from hard-to-reach places. Stem cell research has come a long way in the last couple of decades, though, and scientists at the Royal Melbourne Institute of Technology in Australia have discovered a way to regrow bones quickly and cheaply. They’ve found that high-frequency sound waves can turn adult stem cells into bone cells. Just as impressive, the technique works on stem cells take from fat, lessening the need for painful and invasive harvesting from bone marrow. 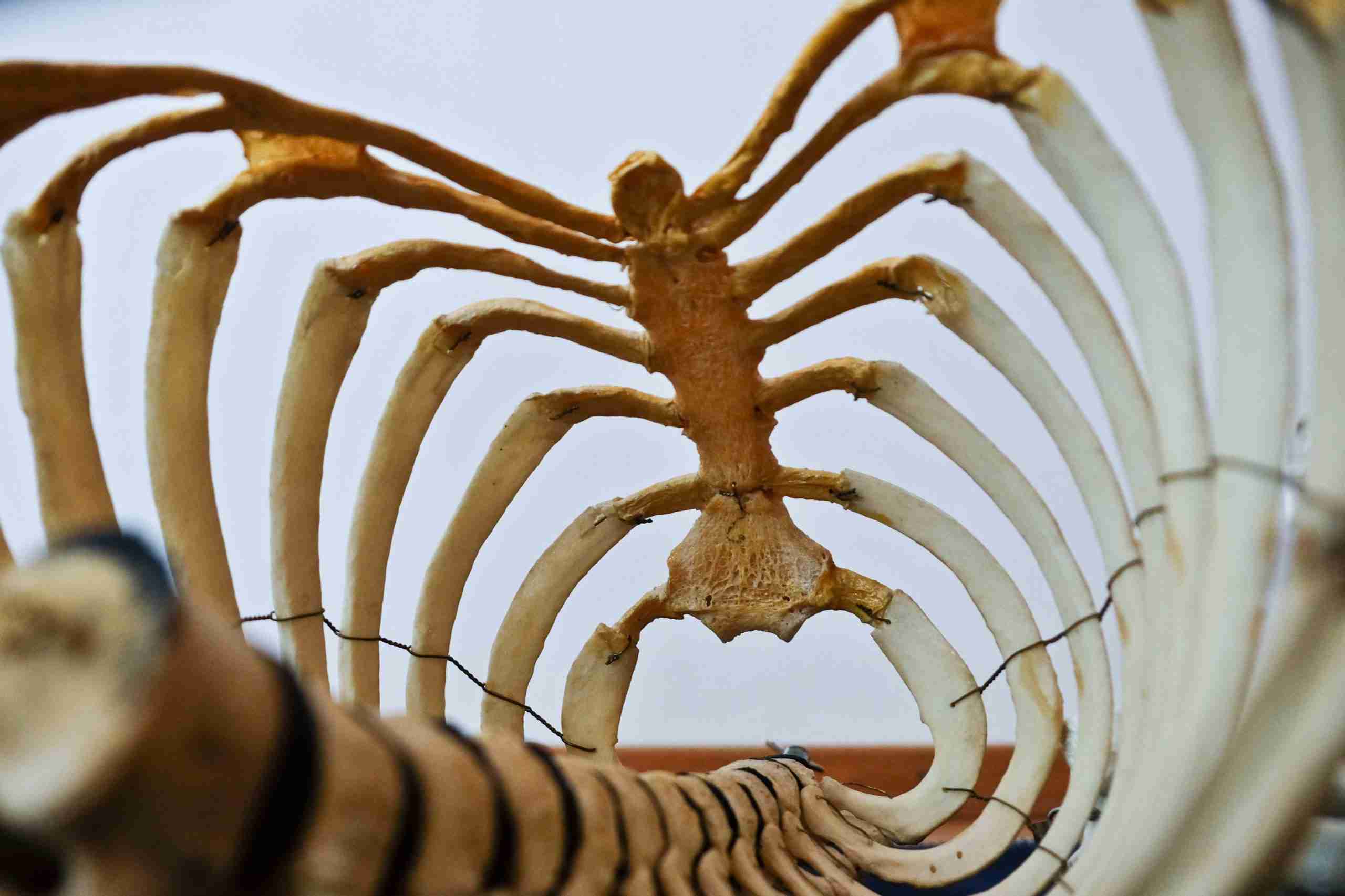 It took a decade of research for the RMIT team to develop its low-cost microchip device. But now that they have it, they spend as little as 10 minutes directing sound waves onto stem cells, prompting them to turn into bone cells in as little as five days, much faster than other techniques.

“The sound waves cut the treatment time usually required to get stem cells to begin to turn into bone cells by several days,” said Amy Gelmi, a research fellow at RMIT and co-lead researcher on the study.

“This method also doesn’t require any special ‘bone-inducing’ drugs and it’s very easy to apply to the stem cells.” 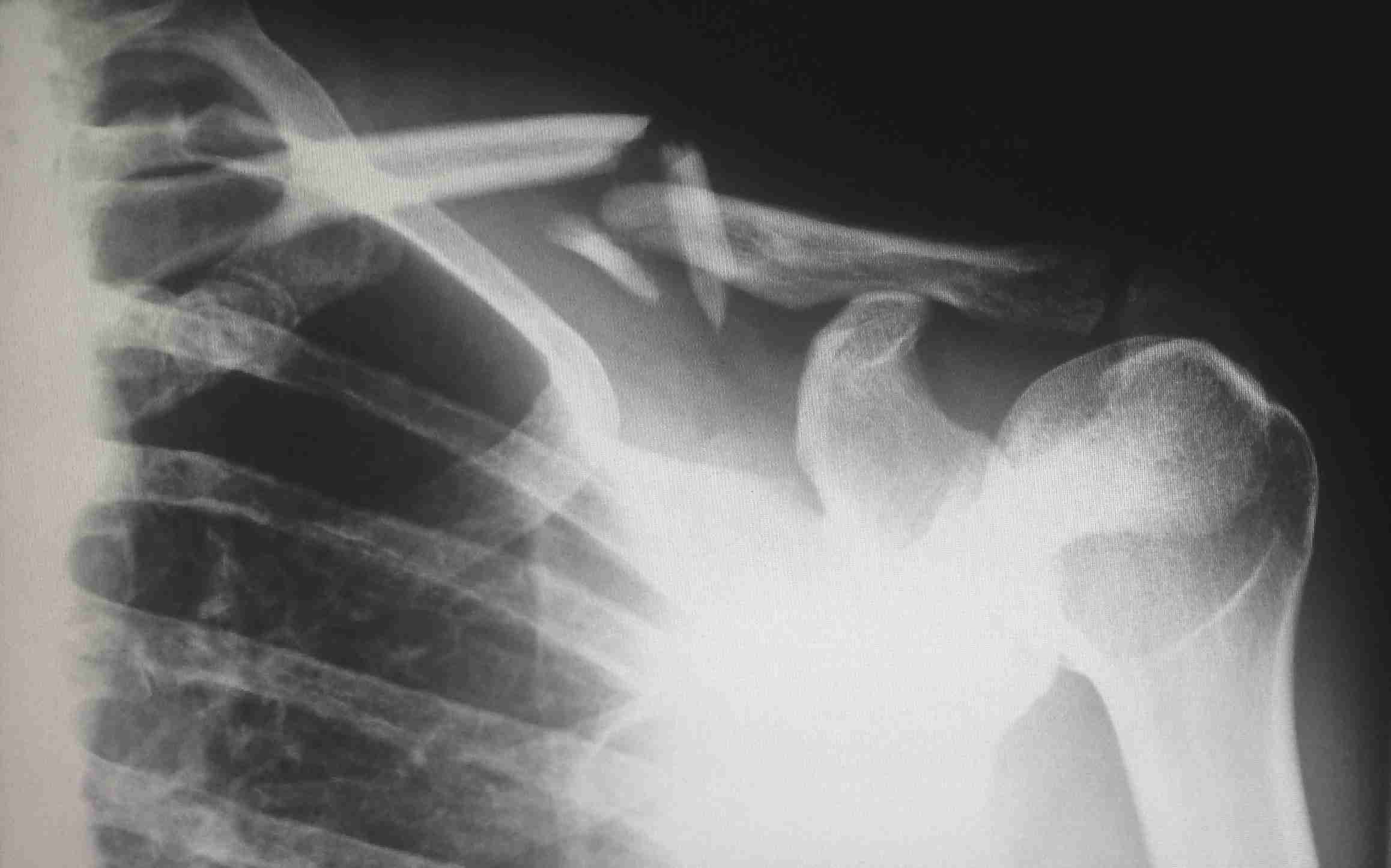 It wasn’t long ago that researchers thought adult stem cells could only produce similar types of cells, i.e., cells from bone marrow could only make blood cells or cells from fat tissue could only make fat cells. So, to discover that not only can fat stem cells become bone cells, but that they can begin to regrow bone in a matter of a few days is a true breakthrough.

One trick was using a frequency of 10 megahertz for the sound waves, higher than scientists have previously tested. Old studies had asserted that there was little benefit to trying frequencies above 1 MHz to stimulate stem cells.

“We can use the sound waves to apply just the right amount of pressure in the right places to the stem cells, to trigger the change process,” RMIT distinguished professor Leslie Yeo, the study’s other co-lead, said.

It takes a lot of bone cells to regrow bone. The success of RMIT’s microchip device makes doing so much less of a challenge and much more of a viable option for treatment in patients suffering from bone loss. 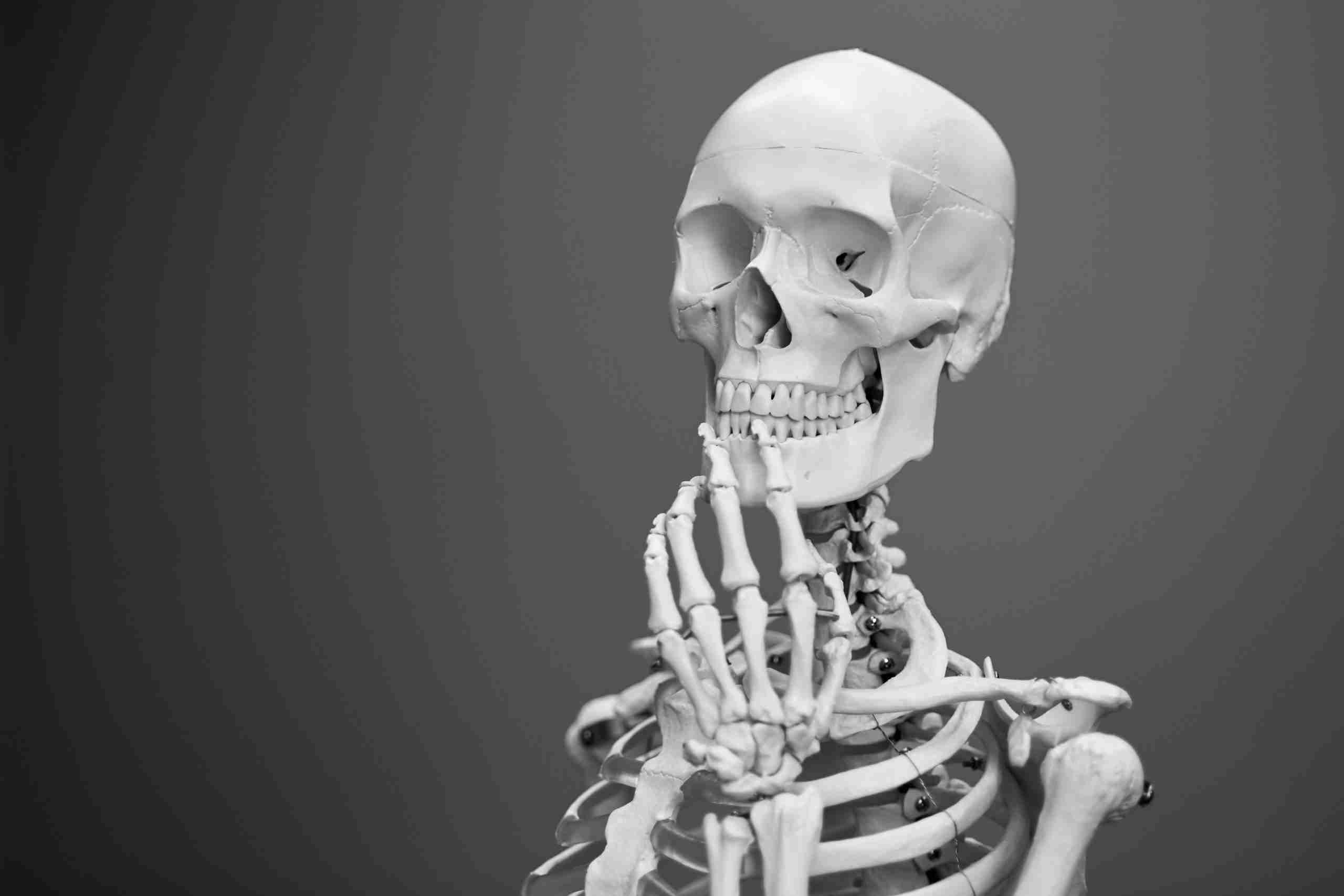 Cancer and other diseases, from Type 1 diabetes to multiple sclerosis, can cause bone loss. About 10 million Americans over 50 have osteoporosis, and more than half have bone loss or low bone mass. The ability to regrow bone could have untold benefits for quality of life.

The RMIT researchers’ next step is scaling their microchip device for widespread use.

“Our device is cheap and simple to use, so could easily be upscaled for treating large numbers of cells simultaneously – vital for effective tissue engineering,” Yeo said.

Gelmi said the cells could be coated onto an implant or injected directly to regrow bone inside the body. Prior clinical trials attempting to regrow bone not only have involved painful bone marrow harvesting, they’ve also been too expensive and complicated to encourage mass production. This simple, small device and the sound waves it generates has the potential to shift that paradigm completely. In addition to cells, it can manipulate fluids and materials, lending itself to more potential use cases.

Given the emerging evidence that adult stem cells, even those derived from fat, can become several different types of cells, they might be able to produce cells for heart muscle tissue or other organs.

We’re constantly finding new uses for stem cells that can save, prolong, and enhance lives. The RMIT breakthrough can hasten the speed at which we see tangible benefits achieved with relative ease on a large scale.

“Given the miniaturizability and low cost of the devices, the possibility for upscaling the platform toward practical bioreactors, to address a pressing need for more efficient stem cell differentiation technologies in the pursuit of translatable regenerative medicine strategies, is envisaged,” the researchers wrote.

One day these devices might make it possible to regenerate vital organs inside people’s bodies. Even it only helps regrow bone, that is a significant contribution to the advancement of medicine.