Gone with the Wind

Logistics problems could prevent wind power from reaching its potential in the U.S.

Logistics problems could prevent wind power from reaching its potential in the U.S. 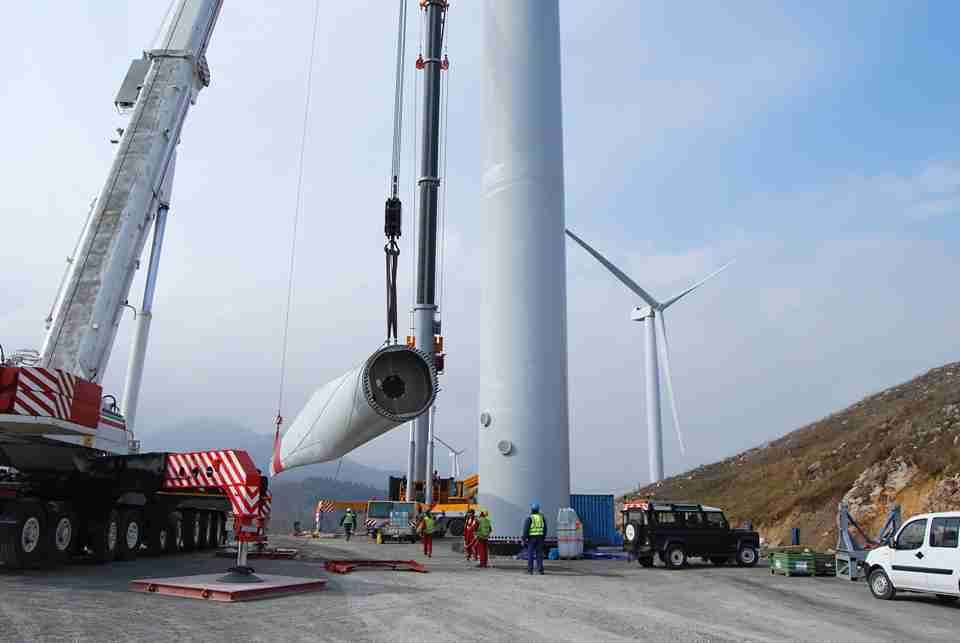 In February, Allied Market Research published a report predicting that the global wind turbine market will reach $134.6 billion by 2023. During that time, the Asia-Pacific area looks to continue to dominate the market while Europe seems to be on track for the most growth. One is forced to wonder: Why — with its windswept prairies and deserts and miles of coastline for offshore wind farms — is North America not on track to be a global leader in wind power?

The demand for wind power certainly exists in the United States. According to a report by global energy consultancy group Wood Mackenzie, the U.S. could increase its wind energy capacity by over 23GW by 2021. However, the projects that would make such an increase possible could be subject to delays and cancellations due to supply chain challenges.

Several factors have contributed to the logistics problems that could slow down the breakthrough of wind power in the U.S. — all of which have conspired to make the renewable resource a victim of its own success. The U.S. Department of Energy claims that there are more than 500 manufacturing facilities specializing in wind power components in the country, ranging from Clipper, which now focuses on providing wind turbine service parts for turbines it made in the past, to GE, which offers a full suite of onshore and offshore turbines.

The glut of manufacturers exists to meet the growing market for wind power that is slated to see new onshore projects in South Dakota, Wyoming, Arkansas, and other landlocked states, as well as offshore projects in Maryland, Massachusetts, and California. Efficient manufacturing processes, including the adoption of automation and advanced materials, have led to a drop in price of turbines and their approximately 8,000 parts, making the move to wind more appealing.

As the U.S. increases its adoption of wind power in every state, bigger turbines and taller towers are required to harness the power of stronger, more consistent winds at greater heights. The sheer size of wind turbine blades and towers (around 250 feet long and 270 feet high, respectively) already makes them difficult to transport from manufacturing plant to the wind farm.

Bigger towers and blades — as well as their corresponding component parts — can make for a logistical nightmare. Blades are especially difficult because they can’t be folded or bent after construction and affect the routes trucks can take when transporting them. Similarly, taller towers require wider bases, the components of which can’t fit on many bridges and highways, leading trucks to take circuitous routes when delivering components.

Another aspect of the market which puts a lot of strain on the supply chain is simply timing. The vast majority of orders for turbines and other parts are placed during the fourth quarter so they will be ready for installation during the temperate spring and summer months. Such ordering creates a logjam in manufacturing. At the same time, production and shipping delays can lead to significant delays and even cancellation of projects as the weather changes. 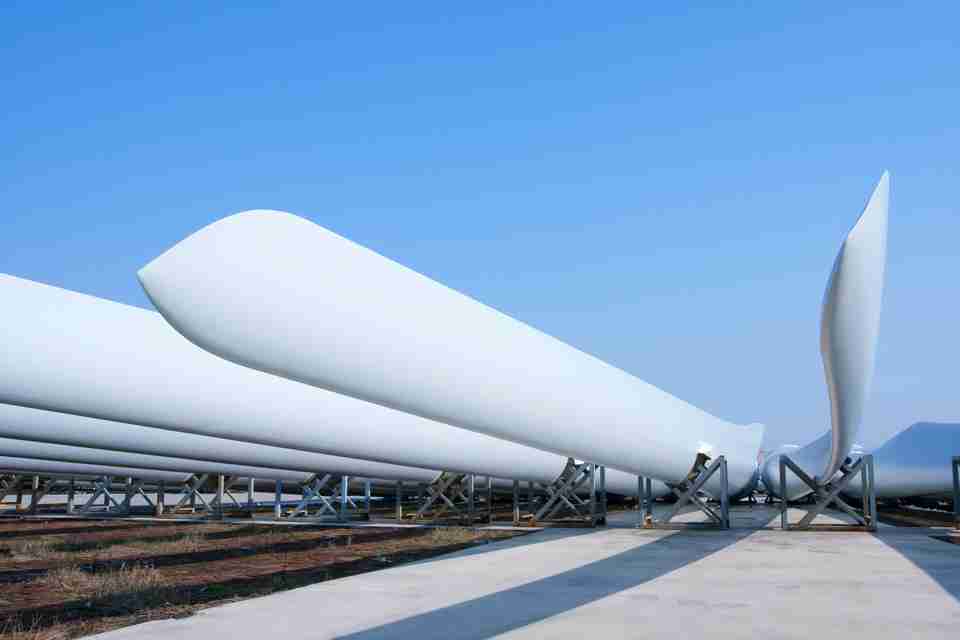 The Wood Mackenzie report suggested some strategic changes that could help alleviate the supply chain congestion that is forecast and could possibly endanger $2.1 billion in revenue. The consultancy group suggests that installation schedules and deliveries should be shifted where possible in order to lessen the impact of orders during the fourth quarter. Similarly, wind farms can be notified and prepared to accept early deliveries, ideally creating sites near the farm where they can store components. Manufacturers can then prioritize shipments to specific sites and increase efficiency.

Supply chain efficiency for wind turbines can also be increased by simply manufacturing parts closer to wind farms. Previously, this has been nearly impossible as large production facilities were needed to produce the parts, however the rise of 3D printing and additive manufacturing has changed all that. The technology could allow for large parts such as blades and tower bases to be printed onsite, eliminating the need for them to be transported long distances.

Decreasing costs and improving technology are increasing demand for wind power in new markets, and each new market has its own unique challenges. However, given the promise of financial growth in the market and an increasing source of renewable energy, overcoming such challenges is a task worth undertaking.

As technologies such as additive manufacturing continue to develop and new solutions emerge to wind power supply chain challenges, the future of wind farms will be even brighter.