Goldman Sachs has become the first Wall Street bank to announce that it plans to leave Russia, following Russia’s invasion of Ukraine. 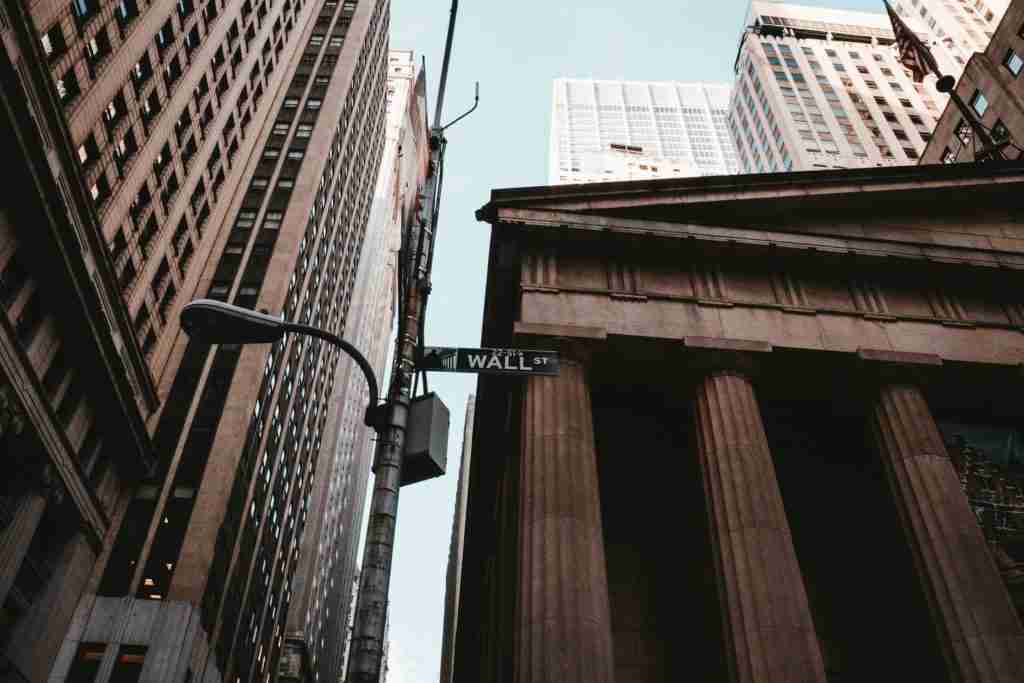 The decision will have a negative impact on the Russian economy and is the latest in a series of financial blows to the Kremlin.

“Goldman Sachs is winding down its business in Russia in compliance with regulatory and licensing requirements,” a Goldman Sachs spokesperson told CNN.

Goldman Sachs — Wall Street’s most influential bank — did not reveal how much it is going to cost for it to exit Russia, however, it is not expected to cause a significant impact to the financial institution.

The bank’s credit exposure in Russia was around $650 million as of the end of last year, according to filings Goldman Sachs made last month.

This was before considering measures such as collateral, which decreased Goldman Sachs net exposure to around $293 million and its total exposure to $414 million in the country as of the end of last year.

“We are focused on supporting our clients across the globe in managing or closing out pre-existing obligations in the market and ensuring the wellbeing of our people,” the Goldman Sachs spokesperson told CNN.

The decision will affect around 80 Goldman Sachs workers who are employed in Russia, according to CNN.

Russia has been dealt with a number of financial and economic sanctions since its decision to invade neighboring Ukraine on Feb. 24.

In a Washington Post Live event on Thursday, the U.S. talked about imposing even more sanctions to punish Russia for “atrocities” that it is committing in Ukraine.

“The Russian economy will be devastated as a consequence of what we’ve already done, but we … continue to consider further steps we can take,” U.S. Treasury Secretary Janet Yellen said during the event, reports CNN Business.