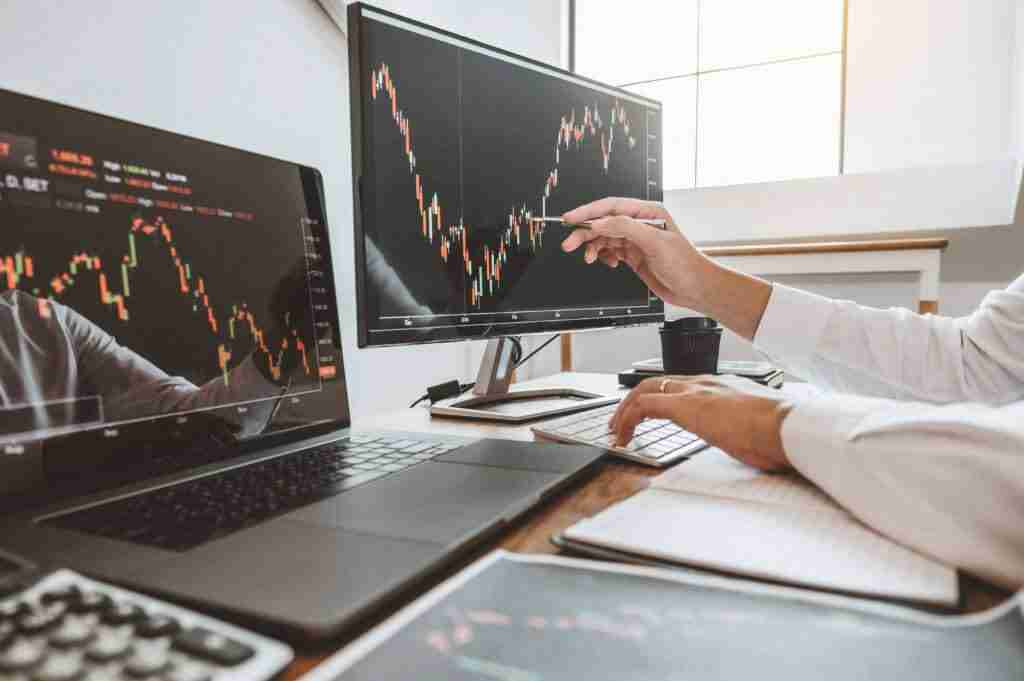 The firm’s analysts expect improvements in Aroundtown’s operating environment due to more employees returning to offices around Europe. In addition, Goldman Sachs’ analysts believe further hotel activity in 2022 will improve the operating environment further. Along with other factors, experts see Aroundtown experiencing an increase in interest from major investors.

According to Goldman Sachs, the overall office vacancy remains low, but rents remain stable with some increasing during 2021. The investment bank’s analysts highlight the strong disposal activity of Aroundtown with €2.5 billion of disposals funds signed over in the first nine months of 2021. The amount was above book value across different asset classes and geographies. Due to these factors, Goldman Sachs expects strong growth in recurring earnings per share over the course of the upcoming term. A 22% compound annual growth rate over the 2021-2025 horizon is expected.

As the European continent’s third-largest real estate company, Aroundtown focuses on sustainable property investments. These investments are high-yield, high-quality properties with the potential to appreciate over time. Aroundtown identifies properties with potential in central and/or attractive locations. The company invests in properties primarily in Germany and the Netherlands.

Aroundtown’s portfolio is comprised mostly of hotel, office and residential properties. The company employs hundreds of experienced individuals from all areas enabling the company to effectively realize its long-term potential. Aroundtown prides itself on being a professional organization with flexibility and innovative ideas. The real estate company is a member of the European Public Real Estate Association (EPRA), the German Property Federation (ZIA) and the German Sustainable Building Council (DGNB), and the company is a signatory of the Grman Charter of Diversity. Aroundtown has been honored with multiple EPRA BPR Gold Awards and EPRA sBPR Gold Awards for its financial transparency and sustainability reporting.