General Motors is the latest company to stop doing business with Russia, following the country’s invasion of neighboring Ukraine. 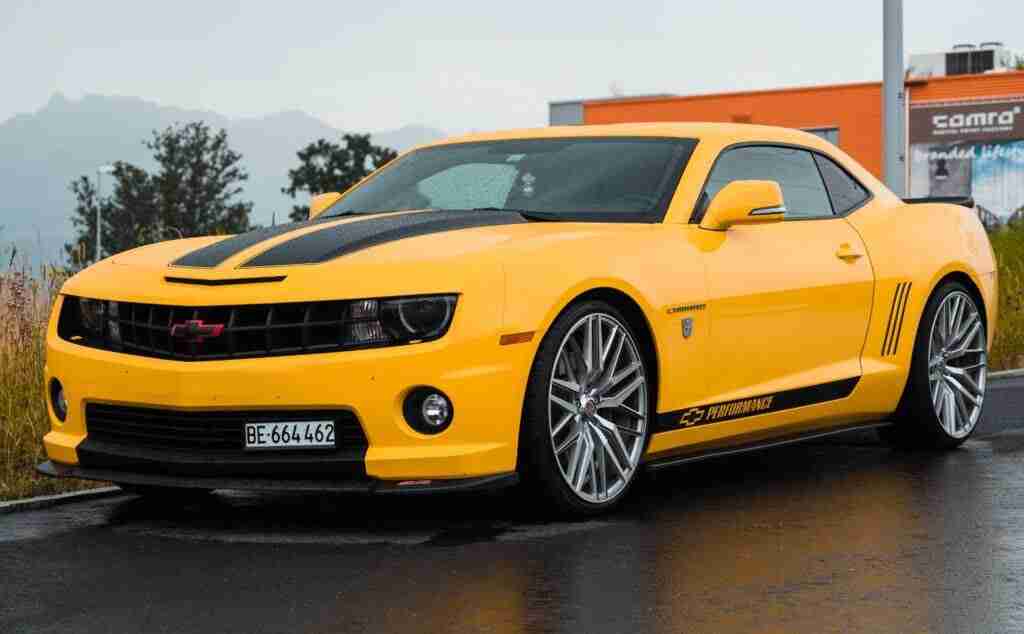 The auto manufacturer announced earlier today that it is stopping all exports of its vehicles to Russia.

“Our thoughts are with the people of Ukraine at this time,” GM said in a statement. “The loss of life is a tragedy and our overriding concern is for the safety of people in the region.”

The move shouldn’t have too much of an effect on GM’s pocketbook, since the company only sells around 3,000 of its vehicles a year in the country, according to CNN Business. Globally, GM sells more than 6 million vehicles a year worldwide.

GM also has none of its factories in Russia, so any vehicle that ends up there is imported either from a U.S. factory or from South Korea.

The U.S. hit Russia with additional economic sanctions on Monday, including on the country’s central bank.

“Our objective is to make sure that the Russian economy goes backwards if President Putin decides to continue to go forward with an invasion in Ukraine, and we have the tools to continue to do that,” a senior U.S. administration official told reporters, reports Reuters.

GM, meanwhile, said its move was in step with U.S. sanctions levied at Russia.

The company said that, when it comes to its supply chains, it does not have too much exposure in Russia, but that it has been working in order to minimize any potential disruptions.

“We continue to monitor developments and take action to implement mitigation strategies as appropriate,” GM said.