GM to halt some truck production over chip shortage

Pickup truck production will stop at Fort Wayne, Indiana plant during weeks of April 4 and April 11

Pickup truck production will stop at Fort Wayne, Indiana plant during weeks of April 4 and April 11

A global semiconductor chip shortage continues to adversely affect supply chains across the country, with General Motors announcing it will cease pickup truck production at times next month at one of its factories in Indiana, on account of the issue. 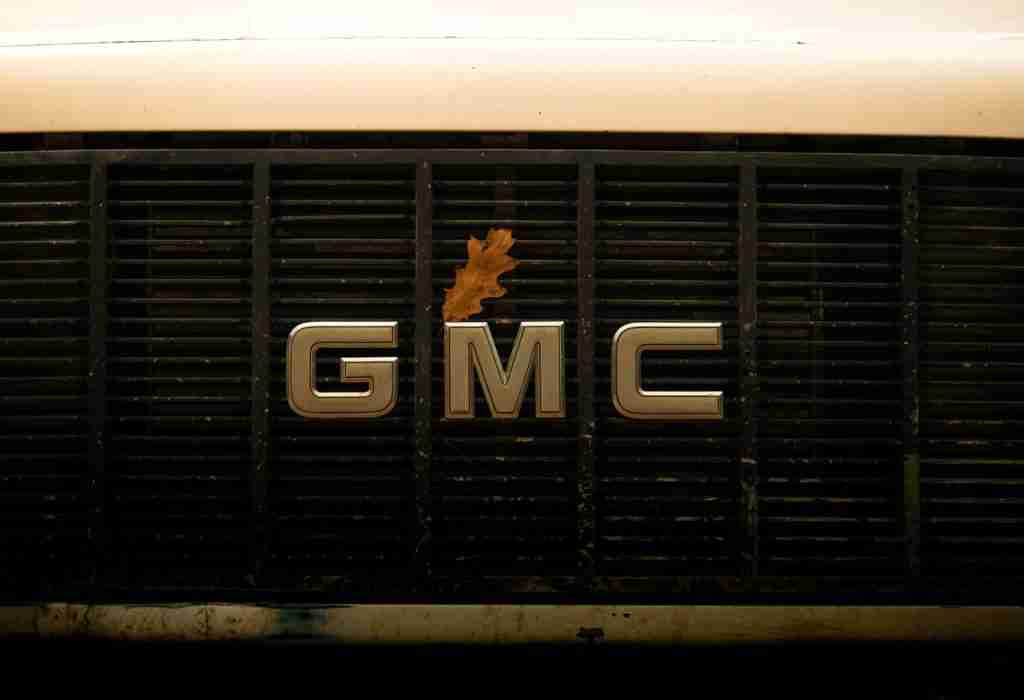 The lull in production will occur during the weeks of April 4 and April 11, according to GM, which told CNBC that the chip shortage which has plagued the automotive manufacturing industry for more than a year is “getting a little better” but not yet over.

“We’re not through this,” GM President Mark Reuss told CNBC last week. “We’re doing the best we can.”

The latest supply chain issues — which largely began due to the effects of the COVID-19 pandemic —  have been exacerbated by Russia’s invasion of neighboring Ukraine, which has forced manufacturers to temper their expectations of what is to come for the future.

The GM plant where production will be stalled is in Fort Wayne and produces the popular and profitable GMC Sierra and Chevrolet Silverado full-size pickup trucks.

GM has been prioritizing semiconductor chips for their pickup trucks and large SUVs — the company’s two most profitable and in high-demand vehicles.

“Overall, we have seen better consistency in semiconductor supply through the first quarter compared to last year as a whole. This has translated into improvement in our production and deliveries during the first three months of the year,” GM said in a statement Friday. “However, there is still uncertainty and unpredictability in the semiconductor supply base, and we are actively working with our suppliers to mitigate potential issues moving forward.”

Aside from the plant in Fort Wayne, GM also manufactures Chevrolet Silverado and GMC Sierras at locations in Canada and Mexico, as well as larger, more heavy duty versions of the vehicles in Flint, Michigan, reports CNBC.