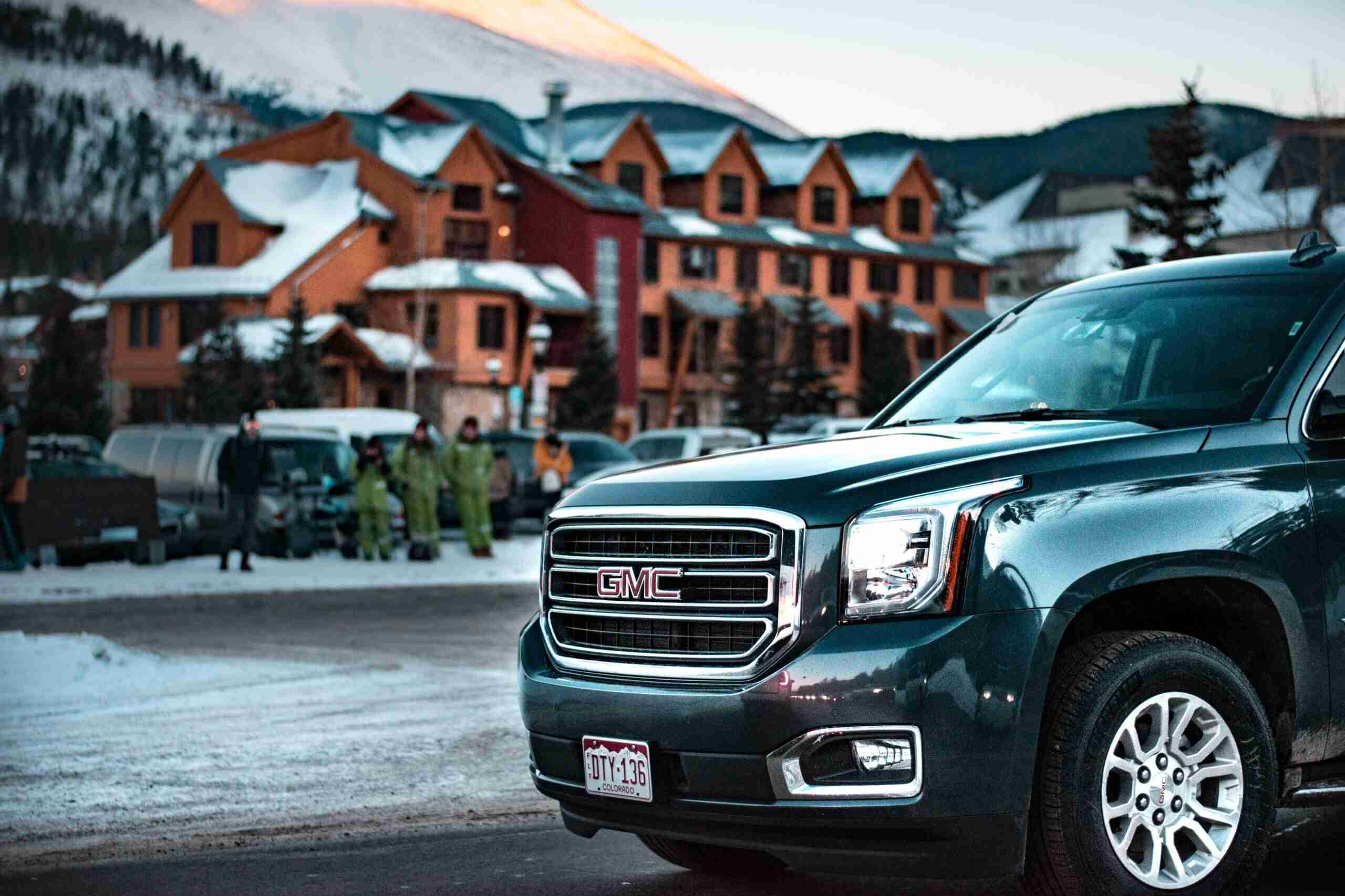 Most North American plants to shutter because of semiconductor shortage

The semiconductor shortage has gotten so bad that GM is shutting production at most of its North America plants for two weeks starting Monday.

“COVID is driving supply constraints in countries that produce semiconductor chips,” GM spokesman Dan Flores told the Detroit Free Press. “But I can’t say if it’s because employees have a high rate of infection or if it’s the government putting restrictions on plants due to the pandemic.” 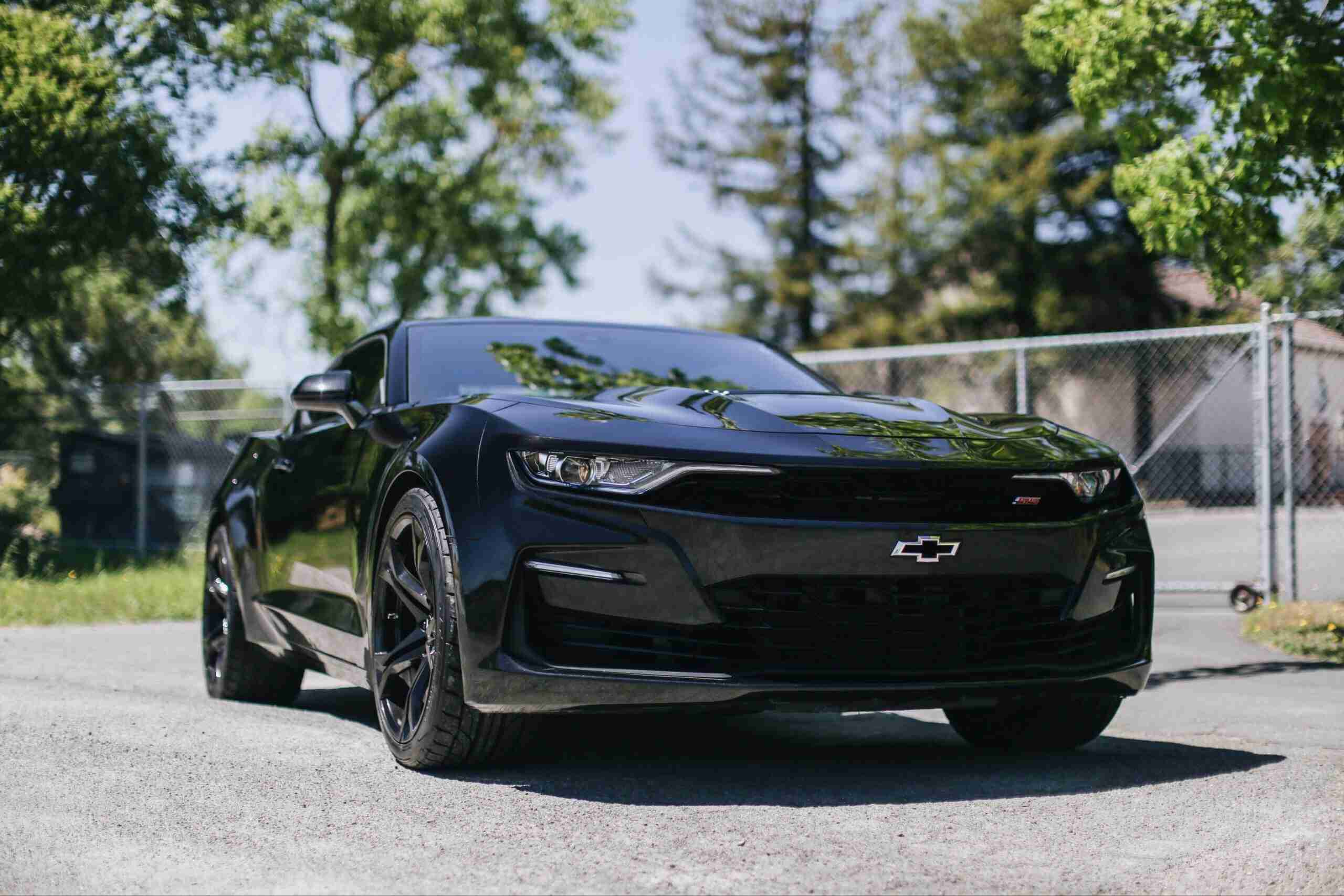 The price of new cars has remained at record highs through most of this year because of limited inventory. The semiconductors used in cars, trucks, and SUVs also go into electronics such as video game consoles and laptops that have been in high demand throughout the pandemic.

“During the downtime, we will repair and ship unfinished vehicles from many impacted plants, including Fort Wayne and Silao, to dealers to help meet the strong customer demand for our products,” Flores said. “Although the situation remains complex and very fluid, we remain confident in our team’s ability to continue finding creative solutions to minimize the impact on our highest-demand and capacity-constrained vehicles.”

GM will keep its most profitable vehicles in production to limit damage, though CEO Mary Barra has said the semiconductor shortage will result in losses of $1.5 to $2 billion in 2021. Virtually every car manufacturer has had to limit to pause or slow down production for various periods. The shortage is expected to last into 2022 after new waves of infections in Southeast Asian countries that make the chips.