Glory days and where to have them

Oh, to retire. Getting to leave work for the final time while riding off into the sunset of retirement bliss is the ultimate goal for employees around the globe. 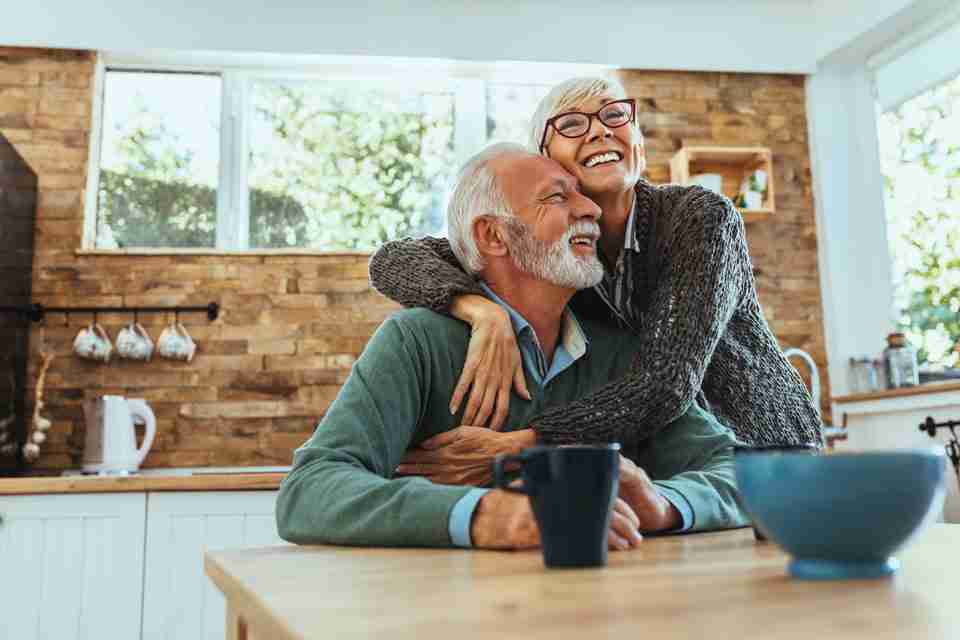 So many places to do, so many things to do, and so much time to do it. When it comes to retirement, however, there are certain things which must be considered before kicking off your work shoes once and for all.

Perhaps most importantly, the question will inevitably come up of where one plans to live out their golden years. Being of retirement age often means you aren’t tied down to as many things as you may have been during your earlier adulthood years.

Staying in one place is certainly a valid option — so long as it is economically possible — but, and for a growing number of Americans, going abroad has become the move (literally).

When choosing a foreign retirement destination, an American retiree will want to consider factors such as how easy of a place it would be to adapt to, what language is commonly spoken, and how friendly the locals are to outsiders, among other things.

A retiree will also want to make sure the place they go to has good healthcare, reasonable housing costs, nice weather, and an affordable price of living.

Being able to fit in is also important, and finding a community that allows you to make friends and feel at home can go a long way to making or breaking the experience.

“The easiest communities to fit into also offer plenty to do, they’re places where you can make local friends with relative ease, where communicating across languages and cultures isn’t so difficult that you feel alienated,” says Jennifer Stevens, Executive Editor of International Living. “Landing in a spot where the locals are friendly and you can get by in English initially, at least, can help ease your transition into expat life.”

With all these things considered, a report from Internationalliving.com recently revealed its list of the top five overseas retirement destinations for 2022:

Portugal was named as the fifth best overseas retirement destination for American expats, largely on account of its low cost of living and high quality of life.

Additionally, Portugal has been found to have top-notch healthcare, reliable infrastructure, and weather that is not too extreme one way or another.

Portugal also has been shown to be a safe place to live, a big incentive when it comes to attracting outsiders.

The tiny country is also home to scenic views and imagery, including historic towns and gorgeous landscapes and beaches that are strewn out along miles of coastline.

“The people are always willing to lend a hand or offer fresh vegetables and fruits from their garden,” Terry Coles, IL Portugal Correspondent, told International Living. “It doesn’t matter if you don’t speak Portuguese or they don’t speak English because communication happens using smiles, hand gestures, hugs and kisses.” 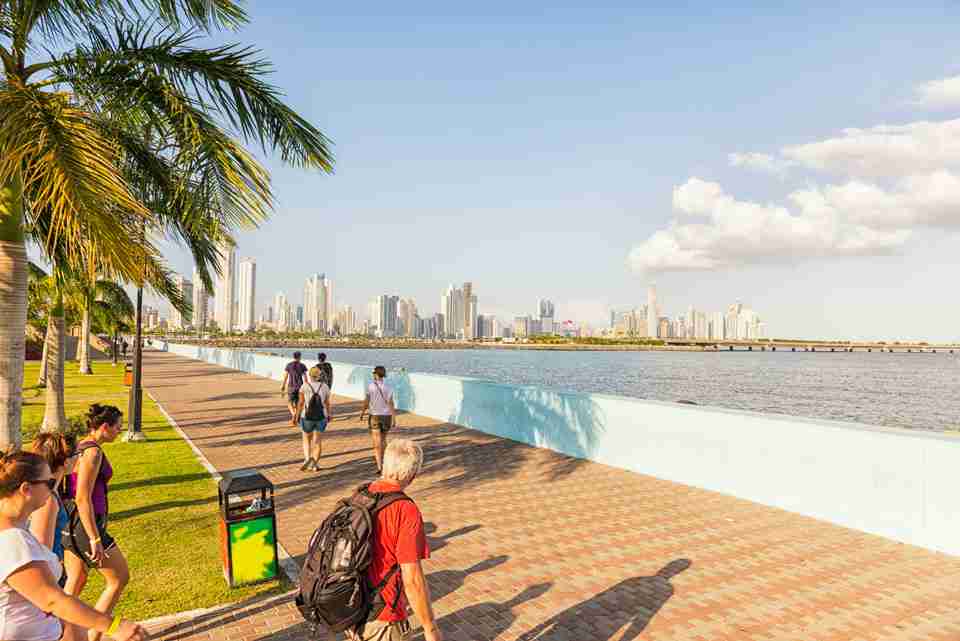 Coming in fourth on the list is Panama, which, with its low cost of living and close distance to the United States makes it a popular choice for American expats.

Panama is also already home to several communities from the U.S., with many former military personnel choosing to stay in the country rather than return home.

The U.S. had a military presence in Panama from 1900 to 1999, however the military bases — as well as the Panama Canal — was given to a Panamanian government at that time.

Panama is also home to numerous different islands, nature preserves, pleasantly warm weather, and a city culture that will make Americans who desire that feel right at home. 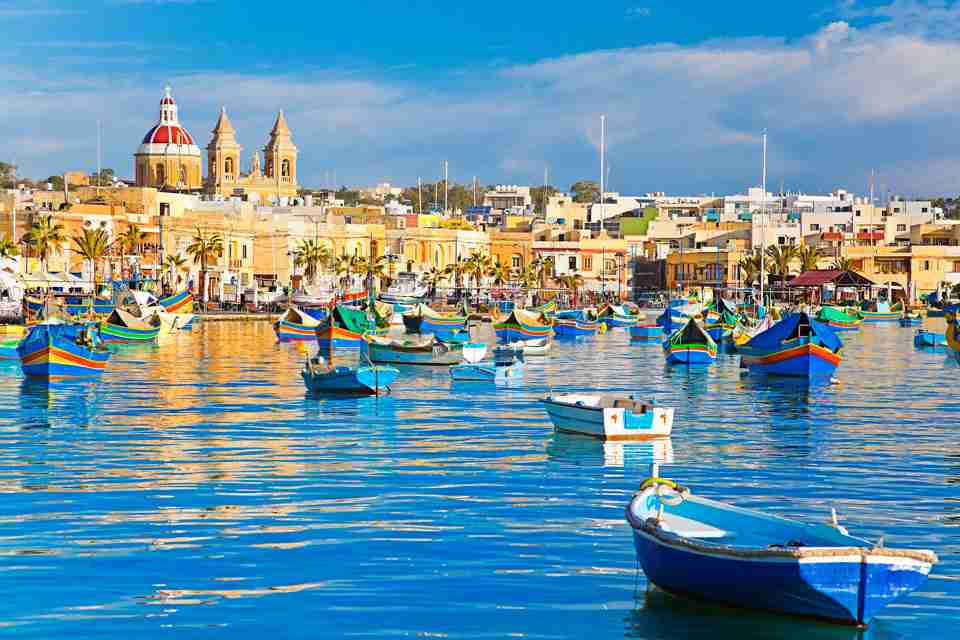 Malta is another retirement destination that made the list, with the country a long sought-after Mediterranean paradise.

Known for its rich culture, warm climate and peaceful disposition, Malta is also an English-speaking island country with no shortage of entertainment options.

Malta’s charm and appeal has led to a heavy expat population, with around 20% of its 500,000 residents originating from abroad.

“I was friends with a Norwegian, a Dane, an American, and several Swedes,” Jeff Opdyke, editor of IL’s Global Intelligence Letter, told International Living. “In terms of restaurants, there are more than I cared to count — everything from Italian to seafood, Swedish home cooking to a proper English pub to excellent sushi.”

Malta is also home to a variety of museums dedicated to archaeology, war, and art, among other things.

“You will quickly slip into the Maltese vibe,” Opdyke told Forbes. 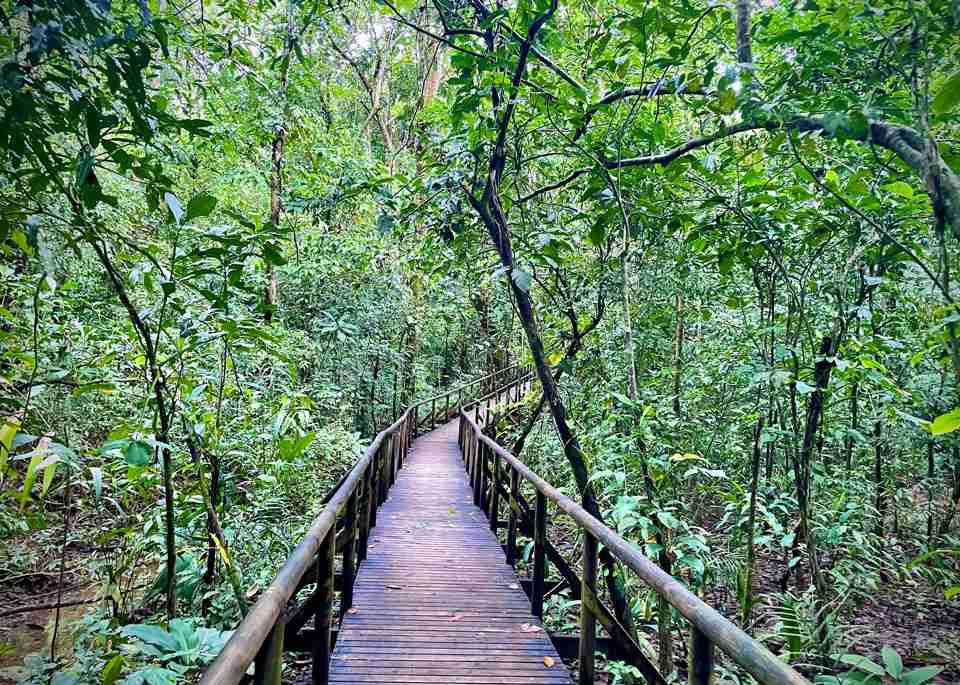 More than 70,000 U.S. citizens living the country, with expats attracted to the warm and welcoming personality of the Costa Rican people, among other things.

“Having Costa Rican friends greatly enhances your expat experience,” Kathleen Evans, an IL Costa Rica contributor, told International Living. “You will quickly learn more about the local food and traditions. Don’t be surprised when your new neighbors invite you to their child’s birthday party or when they surround your car when it breaks down in order to help you fix it.”

Cities and towns in Costa Rica are also known to host weekly farmer’s markets which allow residents to not only stock up on food and other items, but to mingle and grow their sense of community.

“It is as much a social event as a shopping trip,” Evans told International Living. 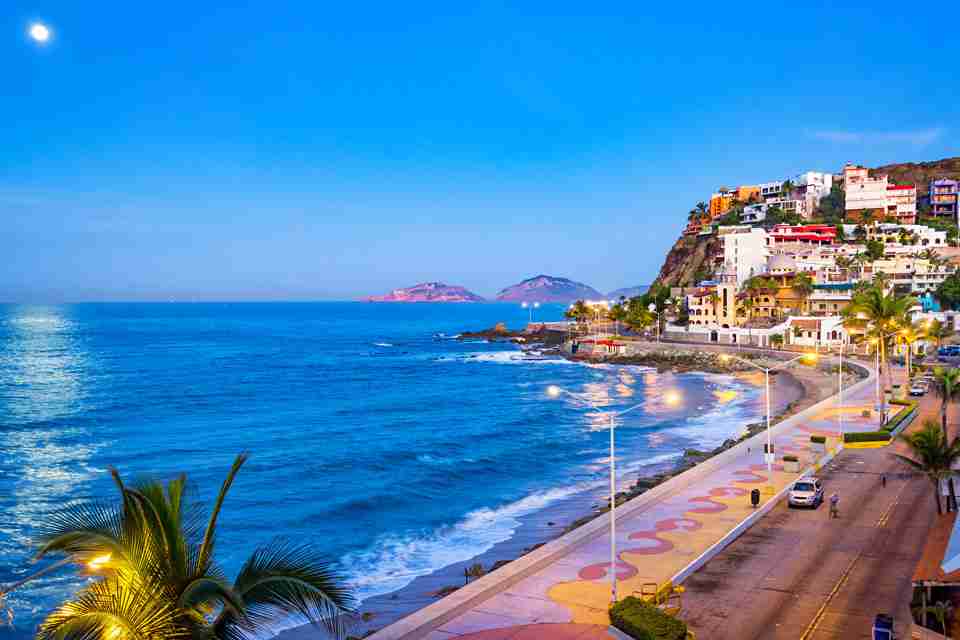 Last, but certainly not least, Mexico lands in the top spot for retirement destinations for the year 2022, with its beach resorts, lively metros, and scenic areas making it a top spot for expats.

The country also boasts a low cost of living and a number of colonial cities and locals who are familiar with U.S. culture and are generally welcoming and friendly to foreigners.

“For many Americans and Canadians, Mexico might be the only foreign country they’ve ever visited,” Jason Holland, IL Roving Latin America Editor, told Forbes. “It’s cheap and easy to get to and makes for a fun and affordable location.”