How These Global Brands Conquered Negative Perceptions with Rebranding

Sometimes you need to catch up to the competition. Other times you want to stay ahead. There are plenty of reasons why companies rebrand, but...

Sometimes you need to catch up to the competition. Other times you want to stay ahead. There are plenty of reasons why companies rebrand, but perhaps the most crucial time to consider this strategy is when your brand is garnering negative attention.

Even the best of brands have come face-to-face with this problem. As society advances, the brands once deemed unstoppable tend to slip into obscurity as tastes evolve. At that point, products have two choices: die or change. That’s where rebranding efforts make a difference. A successful rebrand relaunches companies and products, putting them back into the spotlight. There is a lot to be learned from exploring the most successful rebranding efforts. 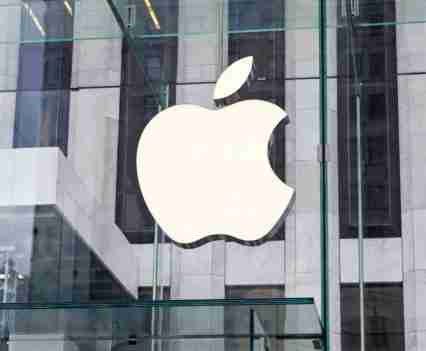 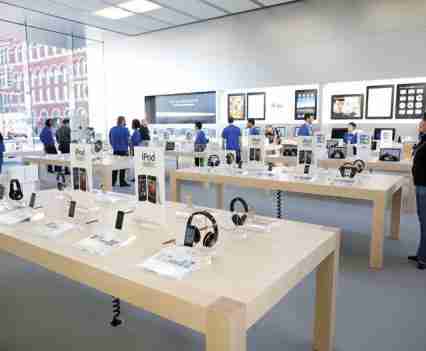 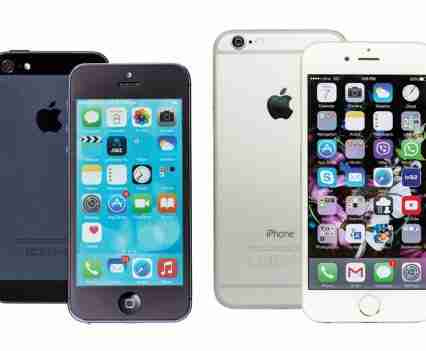 Unquestionably, one of the greatest rebranding success stories is Apple’s rebirth, starting in 1997. That’s when Steve Jobs returned to the company and used his incredible foresight to refashion the company’s flagging image. At the time of Job’s return to the company’s helm, Apple Computers was close to death. Job’s changed the company name to Apple, dropping “computers”, and stylized the logo to make it appear crisp and modern.

Apple’s success is tied directly to its brand.

“Without the brand, Apple would be dead,” marketer Marc Gobe shared with writer Leander Kahney for a 2002 article in Wired.

“Somewhere they have created this really humanistic, beyond-business relationship with users and created a cult-like relationship with their brand. It’s a big tribe, everyone is one of them. You’re part of the brand,” Gobe said.

Jobs understood the importance of knowing the market and what customers wanted. 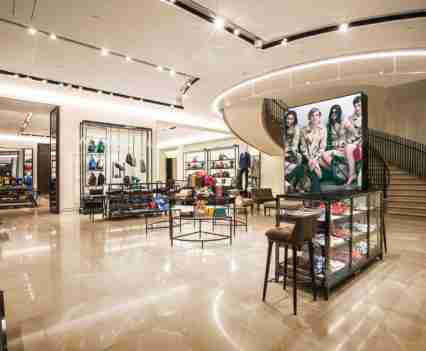 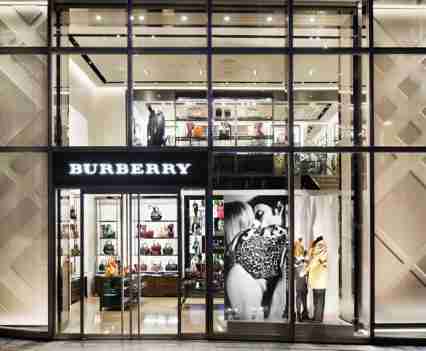 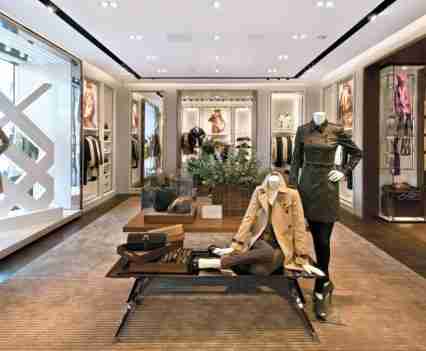 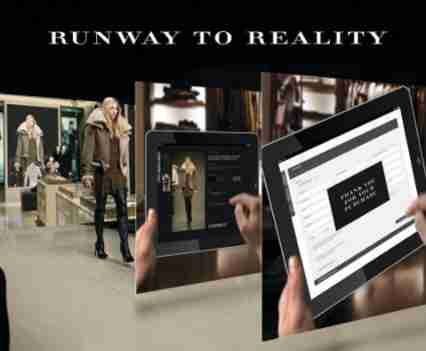 Burberry, a British clothier, enjoyed a great reputation for years, but that image became sullied in the early 2000s when the company failed to explore the consequences of a rebranding effort led by Christopher Bailey.

Bailey’s plan initially seemed successful. However, the rebranding included licensing of the brand which, according to Bailey, led to downmarket imitation. Those low-priced imitations destroyed the upscale image Burberry had always been known for.

In 2008, Angela Ahrendts took over the helm and began a new effort to restore and expand the legendary brand’s reputation.

“Bailey cites Apple as the brand that inspires his conception of Burberry,” said Jane Hope of Rebranding Done Right: A Burberry Tale. “Bailey, with Ahrendts’ support, moved Burberry aggressively into the digital space at a time when many design houses saw elaborate websites as liabilities. This sparked innovation.”

As Jobs did with Apple, Bailey recognized the shift in marketing that would be necessary to attract customers. In fact, according to the blog, Burberry’s Regent Street store was updated to reflect the company website, further encouraging a seamless experience between retail and digital environments. Burberry didn’t simply discard their past, they emphasized the importance of both the company’s past culture and its place in a new era. 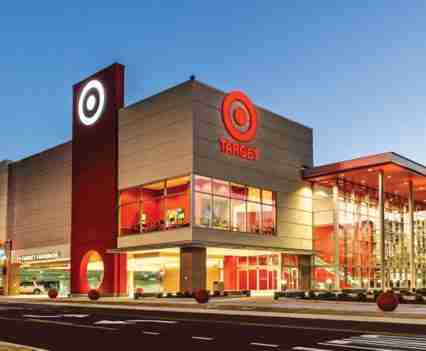 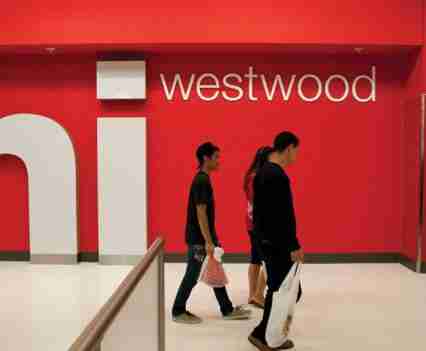 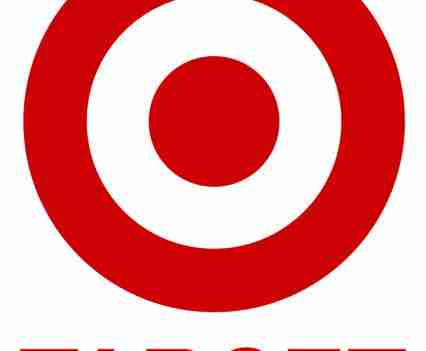 Target’s mantra was always about selling products at low prices. However, it became increasingly difficult for the company to differentiate itself from K-Mart and other discount retailers.

Target took a rather drastic step in 2011 to position itself differently than its competitors.

“Target took things in a different direction,” said Jean Dion of SurveyMonkey. “In 2011, Target began selling clothes designed by Missoni exclusively for Target. The response was amazing. Stores sold out by 9am on the day the collection became available.”

Was the rebranding accidental? Certainly not, company executives didn’t blindly enter into a rebranding scheme. Allen Adamson discusses some of the steps Target took to reimage itself.

Adamson points out the value of using the word “guest” rather than customer or shopper as another sign Target tries to get all the details right. That’s what makes the Target story so important—they pay attention to all the details rather than taking a hit-or-miss piecemeal approach to rebranding. 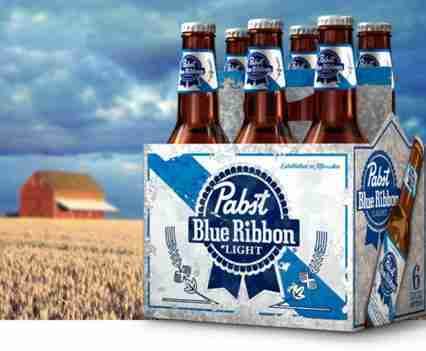 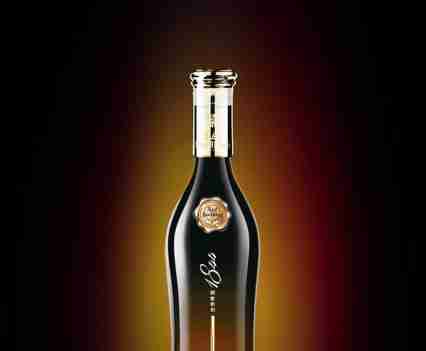 Even Brewers Need a Helping Hand

In the ’60s and ’70s, everyone recognized the name Pabst Blue Ribbon. The brand was synonymous with the word beer, and the brand could be found virtually anywhere beer was sold. However, Pabst slipped into relative obscurity as darker beers gained popularity and beer drinkers drifted to other marquees offering those brews.

To revitalize the brand, Pabst Brewing Company took an approach that was somewhat different than other companies rebranding efforts. In The Unlikely Resurgence of Pabst Blue Ribbon, Steve Penhollow explores the company’s decidedly low-key approach to rebuilding its brand.

Rather than engaging in the types of marketing efforts Apple, Target, and others chose to use, Pabst’s efforts were keyed to their specific target demographic. As Penhollow stated, “they were sensitive to shifts in the marketplace having to do with their product.” Rather than engaging in a forced marketing campaign conceived in the boardroom, the company listened to what beer drinkers wanted.

Second, “the brand got out of its own way.” Pabst looked for ways to keep the positive growth going rather than trying to reinvent the wheel. Their approach was subtle rather than direct.

While each example is different, the brands mentioned all needed to explore ways to rebrand themselves within their own market niches. Matt Palmquist, in Go Big or Go Home: Factors for a Successful Rebranding, offers some insights for companies considering rebranding efforts. His advice includes some suggestions already mentioned, like not approaching rebranding in a piecemeal fashion. He extolls companies to “Go all in and reform in a proactive, carefully calculated manner.”

Rebranding is not something to take lightly, but carefully structuring a rebranding effort like those of Apple, Target, or Pabst can lead to dramatic improvements in a company’s performance. Indeed, by emulating the strategies above, it’s likely the list of most successful rebrands of all time will grow exponentially in the future.

Hostile bid follows rejection, drop in Frontier stock priceNot content to take no for an answer, JetBlue is making a hostile takeover bid to acquire...