How wearing glasses can impact your success

While glasses are often seen as a necessity rather than a simple accessory, your choice of specs may be having a bigger impact on how... 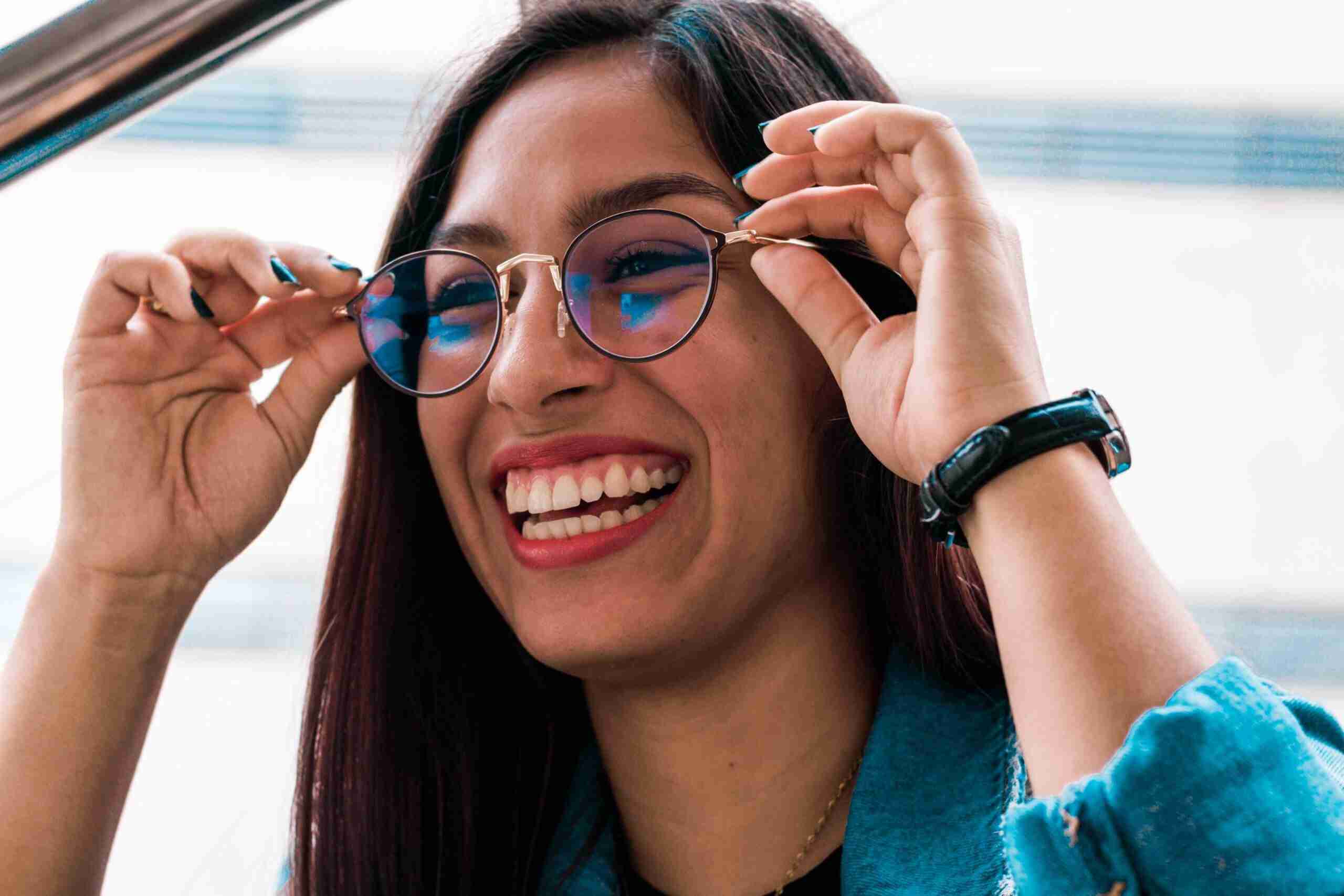 While glasses are often seen as a necessity rather than a simple accessory, your choice of specs may be having a bigger impact on how people see you than you’d think. Not only can they elevate your outfit and create a signature style, but they significantly change the way people perceive you. Here are just a few of the ways that glasses can not only impact your success but how you’re initially viewed by others.

Worried that your glasses are holding you back? Don’t be – it’s actually very much the opposite. A 2017 study showed that people who wear glasses are far more successful in their job interviews and are viewed as more intelligent compared to those who don’t wear them. This is incredibly beneficial in the workplace, ensuring you not only bag the job but are taken more seriously as an employee.

As noted, glasses are often deemed as an essential rather than a choice. In the past, they’ve been stereotyped as ‘geeky’ and were previously portrayed as bulky, unflattering frames. Luckily for us, times have changed. With a number of designer glasses readily available on the market, they can now make you look more stylish and effortlessly put together. They really can change up your style and add to your signature look, making you stand out from the crowd regardless of where you are.

The type of glasses you wear makes a difference

Unsurprisingly, your choice of specs has an effect on how people perceive you right off the bat. People who wear full-rimmed frames are viewed as more distinctive, successful and were given more eye contact in a 2011 study. Not only that, but these individuals were seen as more intelligent and successful.

However, those with rimless glasses were deemed more attractive and likeable in the same study, although they were still seen as more successful than those who didn’t wear glasses. So, if you’re looking to boss a job interview, opt for full rimmed frames, but swap them for a rimless pair when heading out for a date.

As well as being seen as more intelligent, distinct and successful – which already sounds pretty good to us – people who were glasses are viewed more positively than those who don’t.

You give off a great first impression as you’re seen as friendly and less threatening than those who don’t wear glasses, particularly if you’re a man. This is incredibly beneficial in the workplace, as people will find you approachable and won’t be afraid to communicate with you or ask questions. This allows you to build up your presence and reputation as a good employee in the work environment, as well as improving relationships with your colleagues.

Next time you’re tempted to swap your glasses for contact lenses, maybe stop to reconsider. There are a plethora of benefits to wearing specs, making you appear more intelligent and thus improving your success.