Gig work is not just ride shares anymore. It’s spreading to all industries. 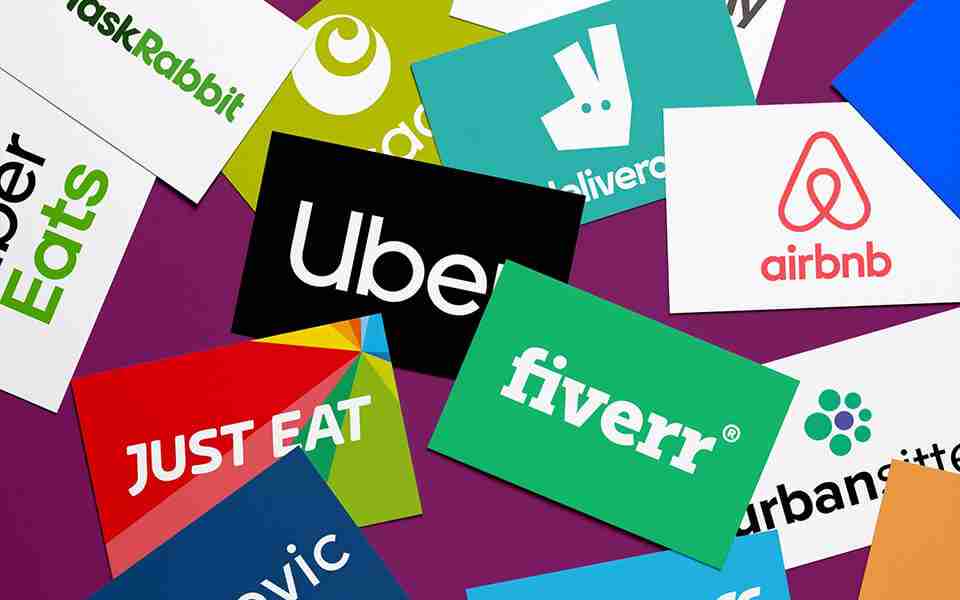 We call it a side hustle, but gig work is increasingly a part of the economy and how a lot of Americans make all or part of their incomes. In 2021, the gig economy accounted for about 6% of U.S. GDP. Even more eye-opening is that 36% of Americans – almost 60 million people – identified as independent workers in McKinsey’s 2022 American Opportunity Survey. That’s not to say all those people get 100% of their money from gig work. Many truly do have a side hustle on top of their full-time jobs. But that 36% participation rate was 27% in 2016, and projections say that in 2027 more than half of American workers will do at least some freelance contract work. That has the power to make the side hustle a big slice of the economic pie. 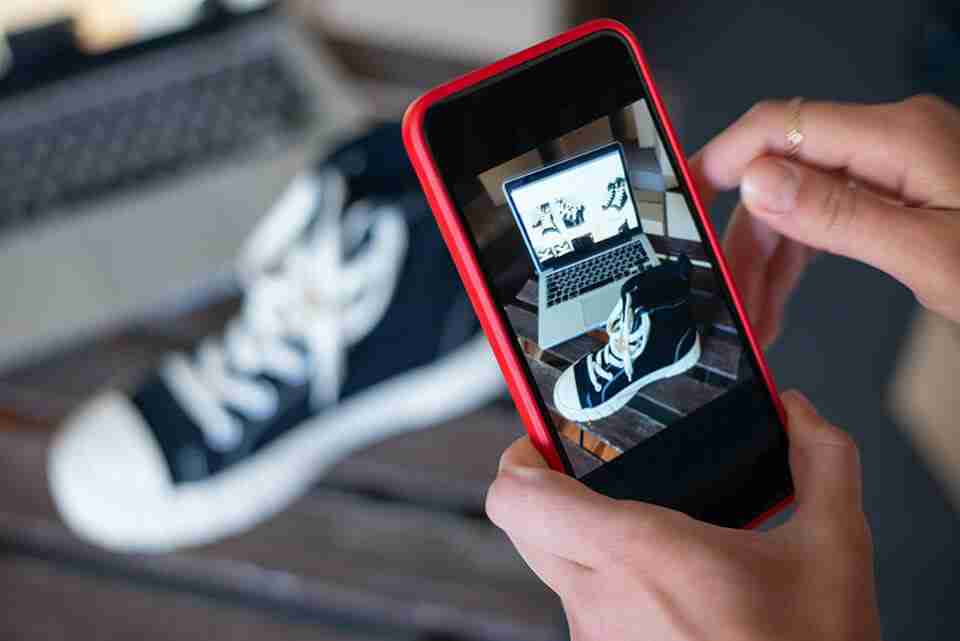 Individuals have many different reasons for taking up gig work, but most commonly surveys show that gig workers value the flexibility to set their own hours and take on jobs of their choosing and they want to earn a bit of extra cash. For the most part, they are satisfied with their status, and tech advances have made it easier and easier to register with a company and take on odd jobs.

Ride-share companies Uber and Lyft remain the most prevalent gigs, but there are almost unlimited possibilities these days. When you’re not delivering passengers from place to place, you can deliver food, either in takeout or grocery form. All you need is a car and a good driving record.

You can rent out your pool on Swimply, rent out your driveway on Spacer, or sell your old designer clothes on Poshmark. Those are just a few of the ways people can make money with things they already own. Fiverr and UpWork haves scores of odd jobs white-collar workers can pick up in their spare time. Taskrabbit offers just about anything related to manual labor.

The appeal is obvious. With gig work, you’re your own boss, you’re nobody’s employee. You can basically work when and as much as you choose.

In the white-collar world, companies taking on new and perhaps temporary projects increasingly are turning to freelancers. In Silicon Valley, gig work “is massively important,” software engineer Liem Hua told the Financial Times. “They fill the gamut at not just Apple, but all the tech companies.”

Even employees are finding gigs on other projects at their companies.

“There’s this view that you ‘gig in’ or you get out,” Microsoft chief marketing officer Emily He, then at Oracle, told FT. “We are providing gigs within the company before they leave.” 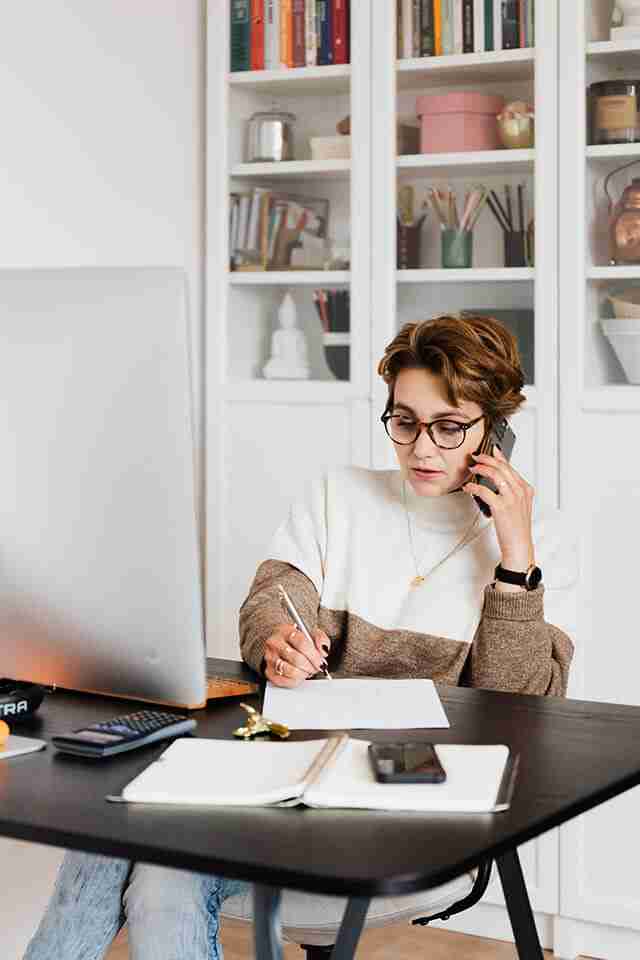 The other side of the coin for gig workers not being employees is that they miss out on many benefits. Only about a third of gig workers can get health insurance through the companies they contract for. While you can essentially take as much time off as you want, none of it is paid. You only make money when you’re actively working, and the pressure to find your next gig can be a constant source of stress. Taxes are a pain, too. While the number of hour gig workers put in weekly has decreased in the last five years, they still average 43 and more than half are putting in more than 40 hours every week.

It’s usually a financial advantage for companies to classify as many people as they can as independent contractors rather than employees. Concerned about workers losing out on benefits and protections, the Department of Labor has proposed a rule that would limit employers’ ability to do so.

“While independent contractors have an important role in our economy, we have seen in many cases that employers misclassify their employees as independent contractors, particularly among our nation’s most vulnerable workers,” Secretary of Labor Marty Walsh said in the proposal. “Misclassification deprives workers of their federal labor protections, including their right to be paid their full, legally earned wages.”

The main thrust of the rule would be to rescind a rule that has only been in place since 2021, but the announcement nevertheless sent Uber and Lyft stock down 8% in its aftermath. Those two companies released statements saying the rule would not cause them major problems, but it could derail the plans of other organizations just recently getting into the gig economy.

“A classification to employees would essentially throw the business model upside down and cause some major structural changes if this holds,” Wedbush Securities analyst Dan Ives wrote. 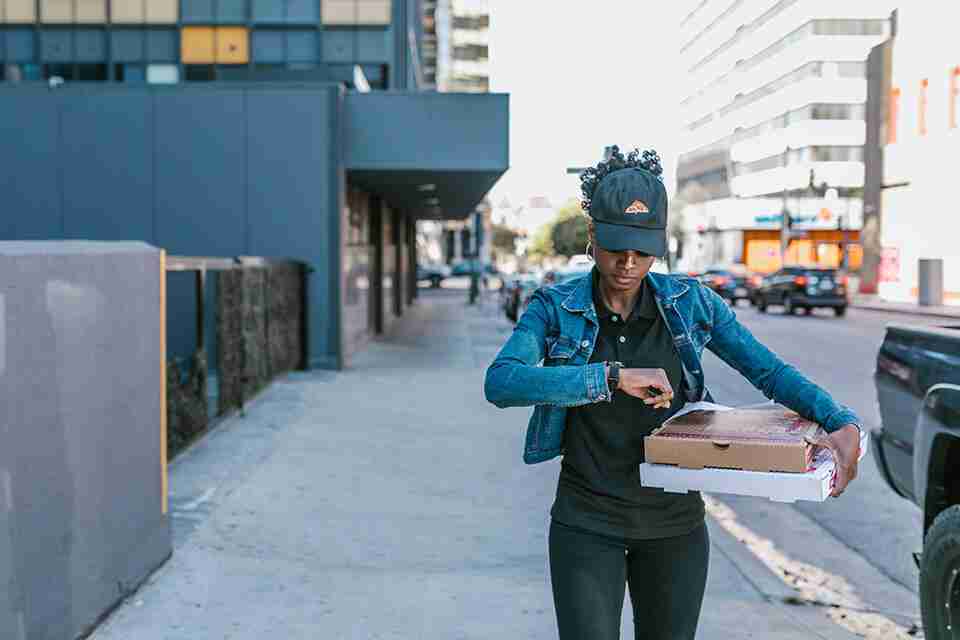 The Labor Department rule might slow the growth of the gig economy, but it doesn’t seem there’s much that can stop it. The revolutions in remote work, e-commerce, and digitalization that accompanied COVID have served to increase demand for gig work on both sides of the transaction.

“The pandemic has accelerated the growth of the gig economy, with employers and workers alike redefining the nature of work — where, when and how it is performed, as well as how it is compensated,” John T. Fleming, author of “Ultimate Gig: Flexibility, Freedom, Rewards,” told Accurate. “Firms that utilize independent contractors as affiliates, influencers, and workers in their channels of distribution will continue to bring innovation into the economy. Workers will benefit from more choices and greater flexibility as to how and when they work; they will be more empowered.”

Persistent inflation has led more workers to pick up a side hustle for extra income, and an economic downturn might push more people toward gig work.

“When people are desperate for work, that’s usually what they want to do, find something that’s easily obtainable,” Willy Solis, a driver for Shipt, told the New York Times.

The way trends are shaping up, almost all of us might have some kind of gig soon.