INFOGRAPHIC: The Ultimate US Side Hustles by State, Popularity, and Earnings

The rise of the gig economy: America’s most popular side jobs

The rise of the gig economy: America’s most popular side jobs 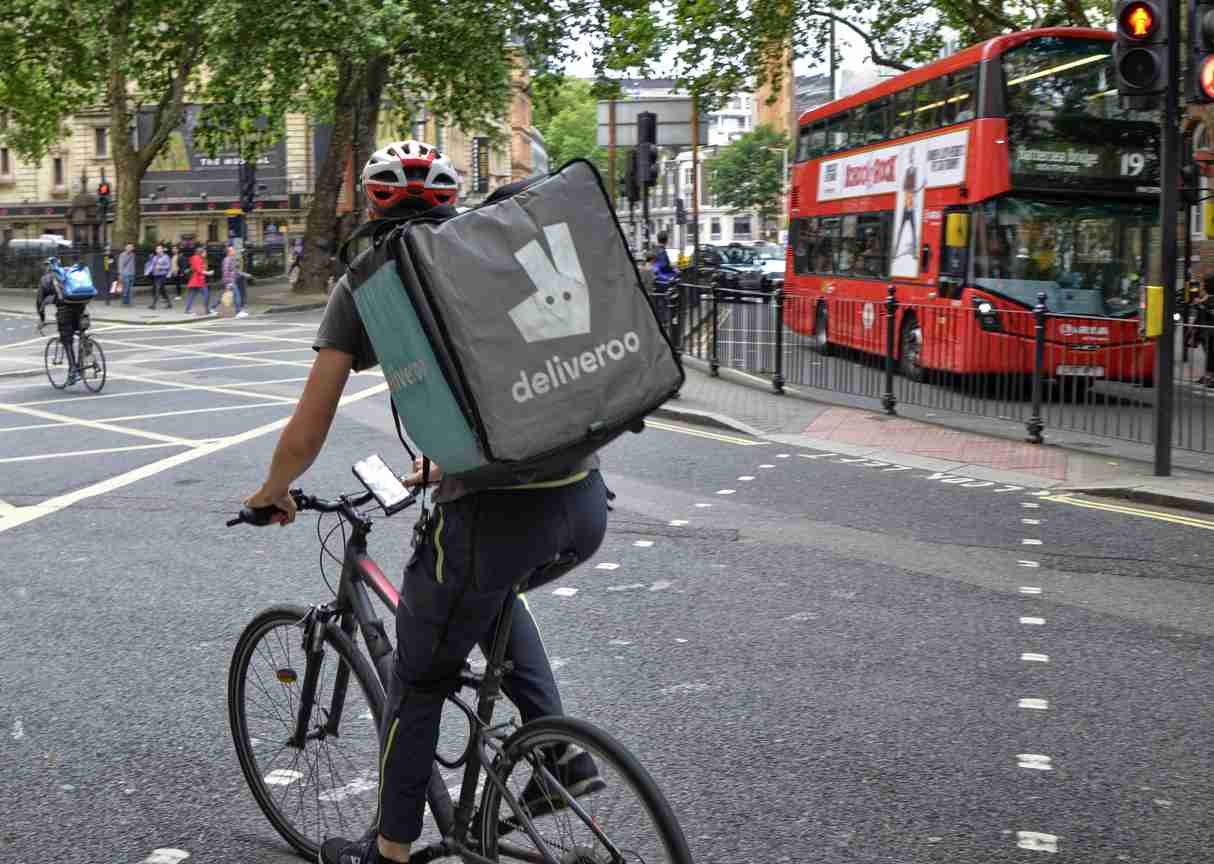 From pet-sitters and private tutors to delivery drivers and home chefs, the gig economy has grown dramatically over the last two decades, transforming the world of work and breaking out of the 9-5 rut. The increasing popularity of side hustles has seen financial opportunity and independence offered to anyone that wants to try a new style of working and earn some extra money.

AppJobs has analyzed US gig applications data to reveal America’s ultimate side hustle. Looking at the states leading the way with this style of flexible working, the most popular gig categories people are applying for and the average earnings you can make per hour. could you find yourself doing one of the nation’s most popular side hustles?

With the gig economy showing no signs of slowing down, which side hustles are proving the most popular and where in the US is driving this alternative way of working?

The southernmost state, Florida, takes the crown as the leading state of the gig economy, with the area seeing an impressive 55,782 gig applications, over four times the figures in Georgia, Pennsylvania, and Illinois.

Of the people applying for a gig job in Florida, nearly half have been aimed at delivery driver roles (28,676), highlighting the accessibility of this gig category to many people, with the main, key requirement for this role being a driver’s license.

The state with the highest population, California, sits in second place with 45,615 gig applications and New York in third with 37,597.

The most popular gig categories

Delivery driving takes the top spot as the most popular gig category Americans are applying for, with 105.314 applications. Varying from delivering groceries and take-aways to furniture, delivery driving gig work allows Americans to earn an average of $17.10 per hour in their spare time.

Massage therapy is the best-earning gig category with an impressive hourly rate of $27.84, double the earnings of gig cleaning, which earns $11.29 per hour and pet-sitting which earns $13.17.

Freelancing sits at the second-best paid gig category with an hourly rate of $25.33 and delivery driving reaches 5th place. The gig categories that require more skill and qualifications are positioned as some of the best-paid roles, with home-cooking and teaching having an hourly rate of over $20. 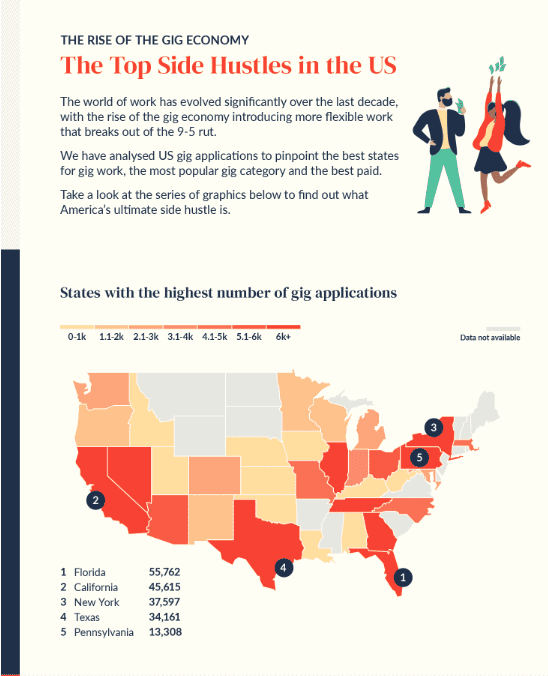 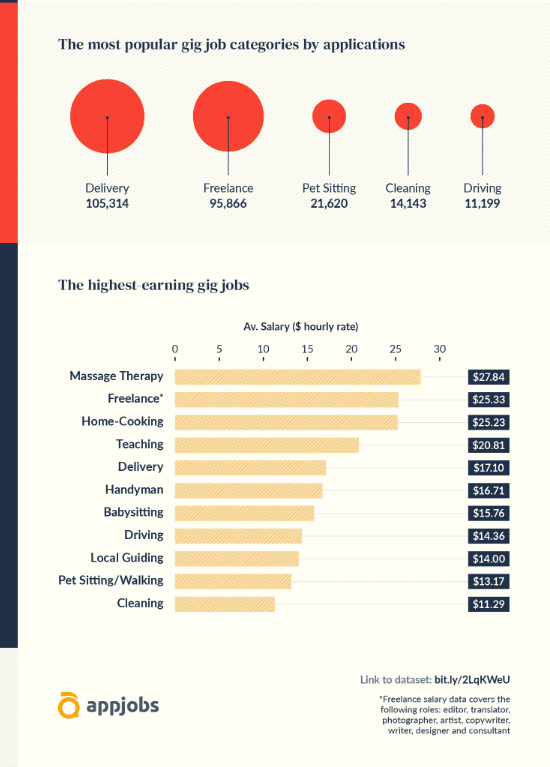