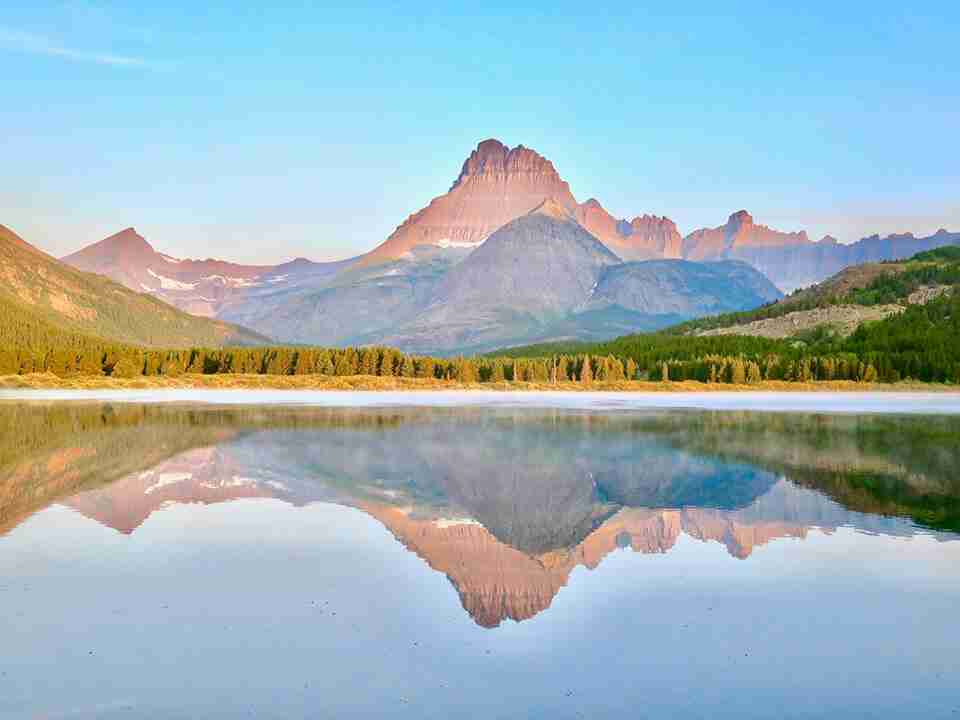 The effort to update the state's antiquated technology and processes is designed to make the government more accessible and responsive to its people. And, for 44% of the state's residents who live in rural areas, that means access to reliable internet connectivity.

As a member of the U.S. House of Representatives, Gianforte championed broadband access for all Montanans. In 2017, he and members of the Montana Chamber of Commerce toured 60 communities to familiarize themselves with the state of access in rural communities. When he was elected governor in 2021, Gianforte invested $275 million in funds from the American Rescue Plan to extend broadband access statewide. 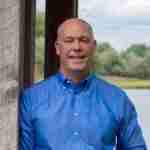 In the resulting public-private partnership, public funds are matched at a minimum of 20% by private broadband providers, representing a historic investment in the communications infrastructure needed to close the digital divide. The governor's office worked with the state legislature to create a communications advisory commission made up of three state senators, three state representatives, and three appointees from the executive branch. The commission reviews broadband development proposals and makes funding recommendations to the governor.

"We then hired a team of people, set out the criteria for in what circumstances we were going to spend the money, and went out to bid," he explained. Winning bidders must focus their efforts on underserved areas and invest money into the project. Proposals are currently being evaluated.

"We surpassed $2 billion in annual revenue in the high-tech sector, and they're relying on this broadband," he added. "We need broadband for telemedicine, we need it to help our students learn, we need it for our ag producers to keep pace with a transforming industry, and we need it for these remote workers who we’re recruiting to come back home,” he said.

There are roughly 120,000 native Montanans who have left the state, many in pursuit of job opportunities elsewhere, and the governor’s office is working assiduously to change that. One direct mail campaign, designed to remind the expats of the magnificence of their home state and the warmth of its people, carries a simple message: Come home and bring your job with you. We have a place for you. 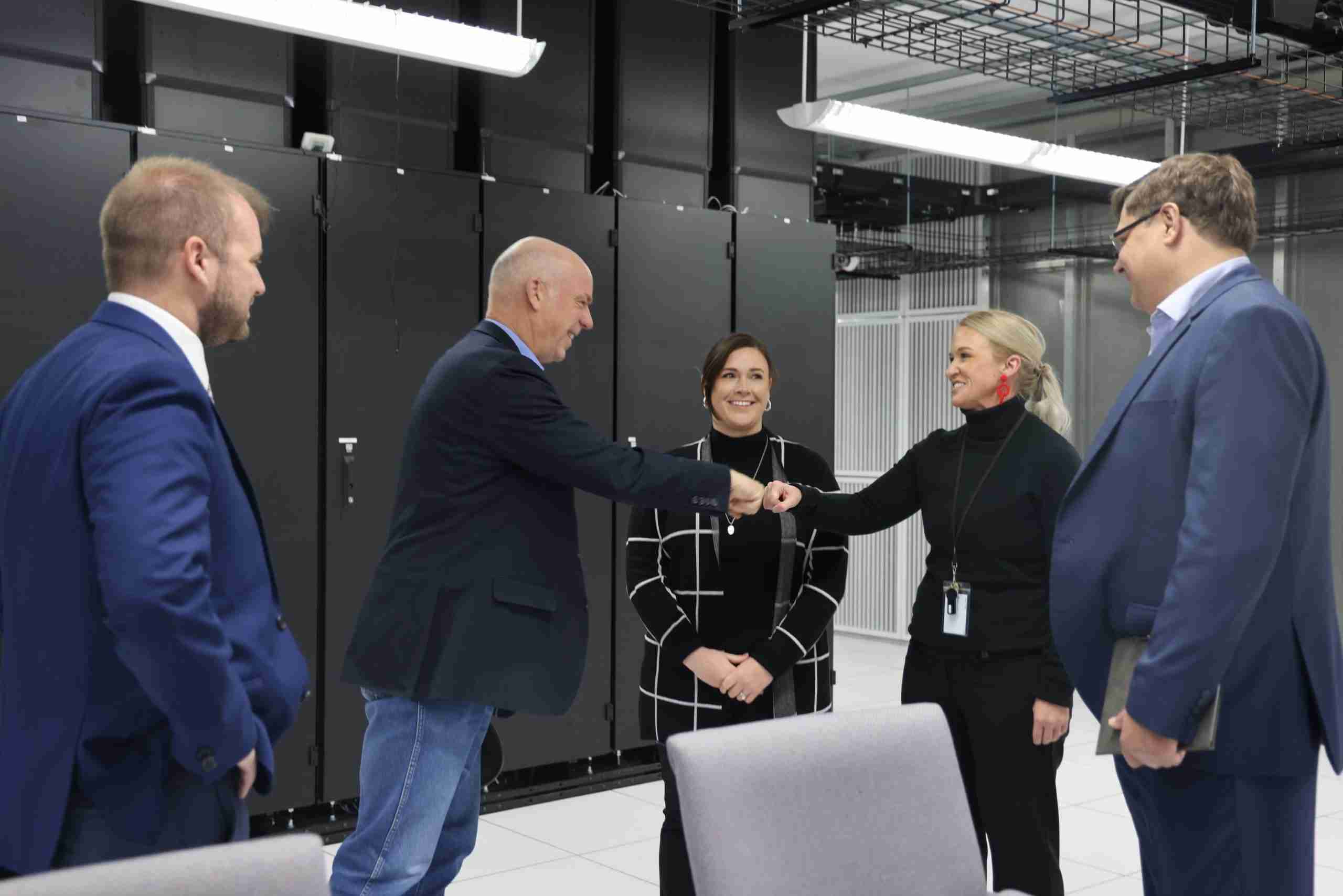 In 2021 the state decommissioned its last mainframe and hired it first Chief Data Officer, Adam Carpenter. With the CIO and CDO working in lockstep to digitize state government, the state has been able to make enormous progress in demolishing the data silos that mire analysts in inefficiency.

“It’s a journey to get there,” noted the state’s CIO, Kevin Gilbertson. The trip is well-supported by the government’s tech experts, all of whom are eager to fulfill the vision.

“When you think of the amount of paper we’re trying to replace, it’s daunting. The IT team alone wouldn’t be able to do that,” he added. “We’re trying to find ways to put the power in the hands of the business through using low-code, no-code tools and other technologies.”

Low-code app development uses modular visual tools that enable developers to build apps faster than with hard code-based programming. No-code tools enable software users without coding experience to build and test applications of their own. The state’s digital platform is being built on technologies such as ServiceNow.

Gilbertson and Gianforte are committed to using commercial off-the-shelf solutions as opposed to customized software. “The mistake a lot of organizations make is over-specifying solutions. When you do that, the only response the vendor can provide is a custom proposal, and we don't want custom proposals," the governor stressed. 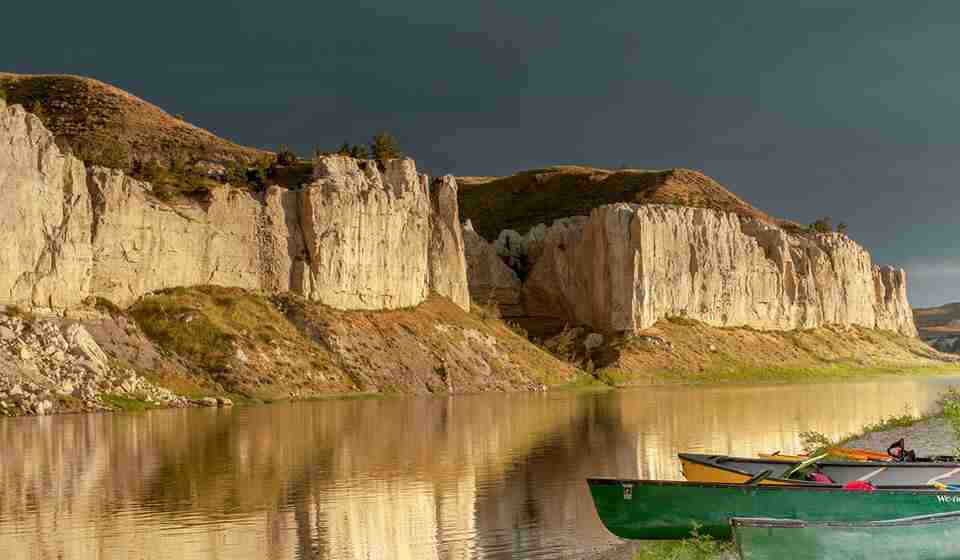 The state is also working to modernize the way it gathers, uses, and thinks about data. Carpenter has built out a state data strategy, selected a modern cloud platform in Snowflake to serve as its data lake and data warehouse, and is working to enrich data governance and literacy across state agencies.

Together with all the state agencies' CIOs and IT leadership, Gilbertson created an IT strategy that includes providing internal and external "one-stop shop" at any time and from any device, both externally and internally. The team's "voice of the citizen" approach to developing a user experience that rivals the best CX of any brand.

Rethinking the organizational dynamics of the government is an essential part of the undertaking. The decentralization of control at the agency level translates into leaders choosing different tech for their specific organizations. By standardizing typical processes and using low-code, no-code tools, Gianforte said of the effort, "It's not just about picking the right technology. It's about getting the organizational structure right to enable this new way of operating."

Gilbertson agrees. "Half of the effort here is around the organizational change management that's associated with it. It's a mindset," he said. "The transformation is technical, but it's also part of the process itself." The team applies a steady focus on workflows and processes, as well as ensuring a smooth transition of the agency employees and the system itself.

Taking a "one bite at a time" pathway to transformation has helped to cushion the uncertainty that change brings. "The state doesn't want to spend tens of millions on 'magic bullet' technology solutions," Carpenter said. "We want to find an existing problem that is slowing down our ability to serve our citizens and solve it as efficiently and as effectively as possible, then move on to the next." 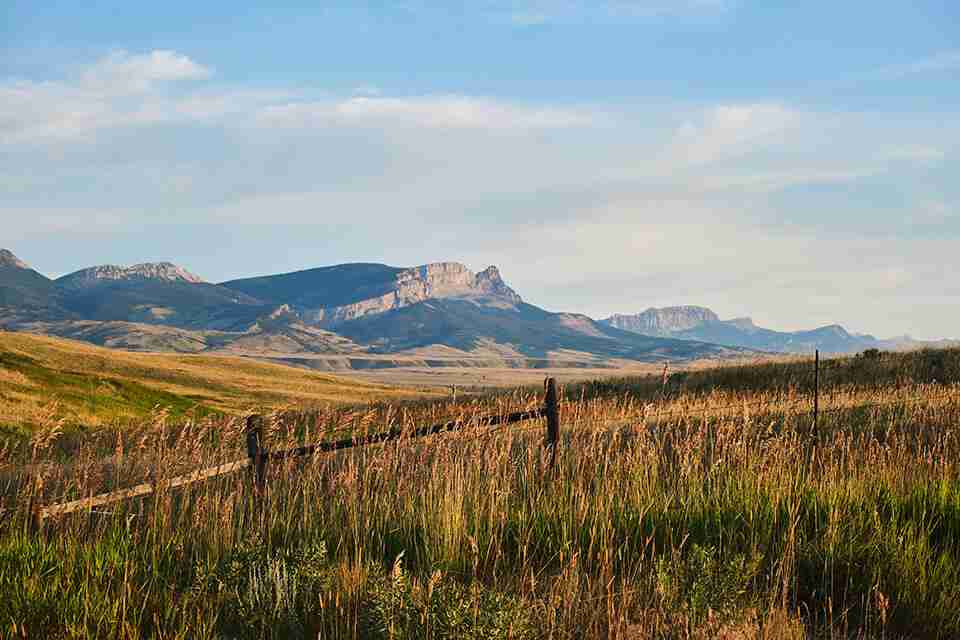 The strategy enables the IT team to deliver doable outcomes in a reasonable amount of time to get value out of them. "If your project takes a year, it's too long," Gianforte cautioned. "That should be a series of projects; in breaking them into those smaller pieces, they become manageable, deliverable, and measurable."

Six different agencies worked together to make the digital debut a reality. "We created a fantastic group and had fantastic cooperation," Gilbertson said. A comment from the CTO neatly sums up both the spirit of Montanans and the resilience of their government. After presentations about the coalition, Gilbertson reported, "People come up and say, ‘This is government. You can't do that.’ Our answer to that is no, we can, and it's working great."

Greg Gianforte is a husband, father, grandfather, businessman, sportsman, and public servant. On November 3, 2020, he was elected Montana’s 25th governor, earning more votes than any candidate for governor in Montana history and with the largest margin of victory for a first-term governor since 1920. Governor Gianforte was sworn in on January 4, 2021.

Before entering public service, Gianforte spent his entire career creating jobs and opportunities as he started five different startup companies. Greg and Susan Gianforte founded RightNow Technologies in 1997 from their Bozeman home and grew it into the town’s largest commercial employer, creating over 500 high-paying Montana jobs.

After 34 years in the private sector, Gianforte was elected to serve as Montana’s lone voice in the U.S. House of Representatives. Representing Montana in Congress from June 2017 to January 2021, Gianforte voted to cut taxes for every American taxpayer, roll back unnecessary, anti-jobs regulations, lower health care costs, and protect our Montana way of life, including our public lands.

As governor, Gianforte is using his experience as an entrepreneur and job creator to get our economy going, get Montana open for business, create more good-paying Montana jobs, and bring better customer service to state government. Gianforte is committed to cutting taxes, cutting red tape, keeping our families and communities safe, improving education, and protecting our Montana way of life.

Dedicated to working in our communities to make Montana an even better place to live, work, and raise a family, Governor Gianforte meets with Montanans in each of the state’s 56 counties each year. 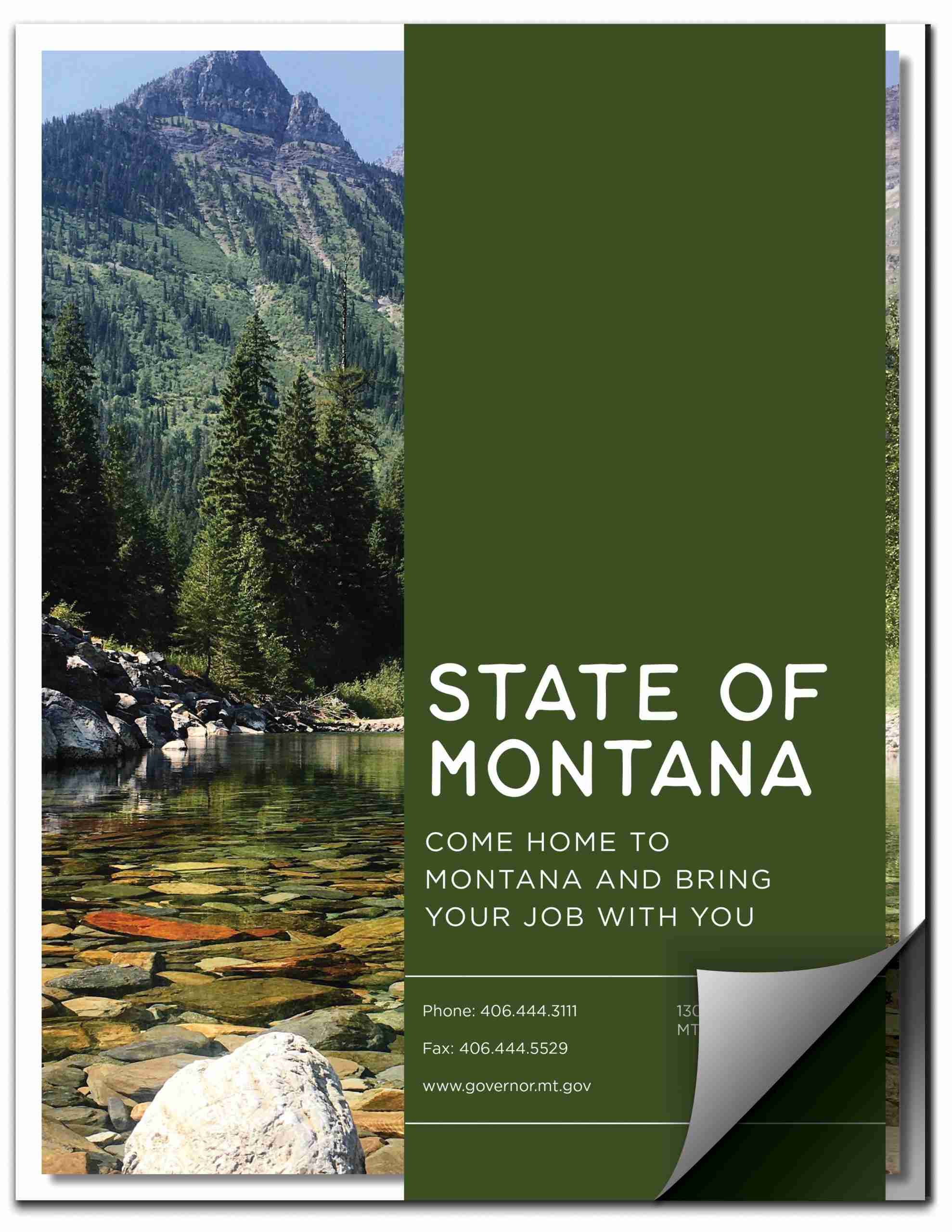