Germany, the largest economy in Europe, is taking steps to ramp up its renewable energy production and wean itself off Russian oil imports. In a... 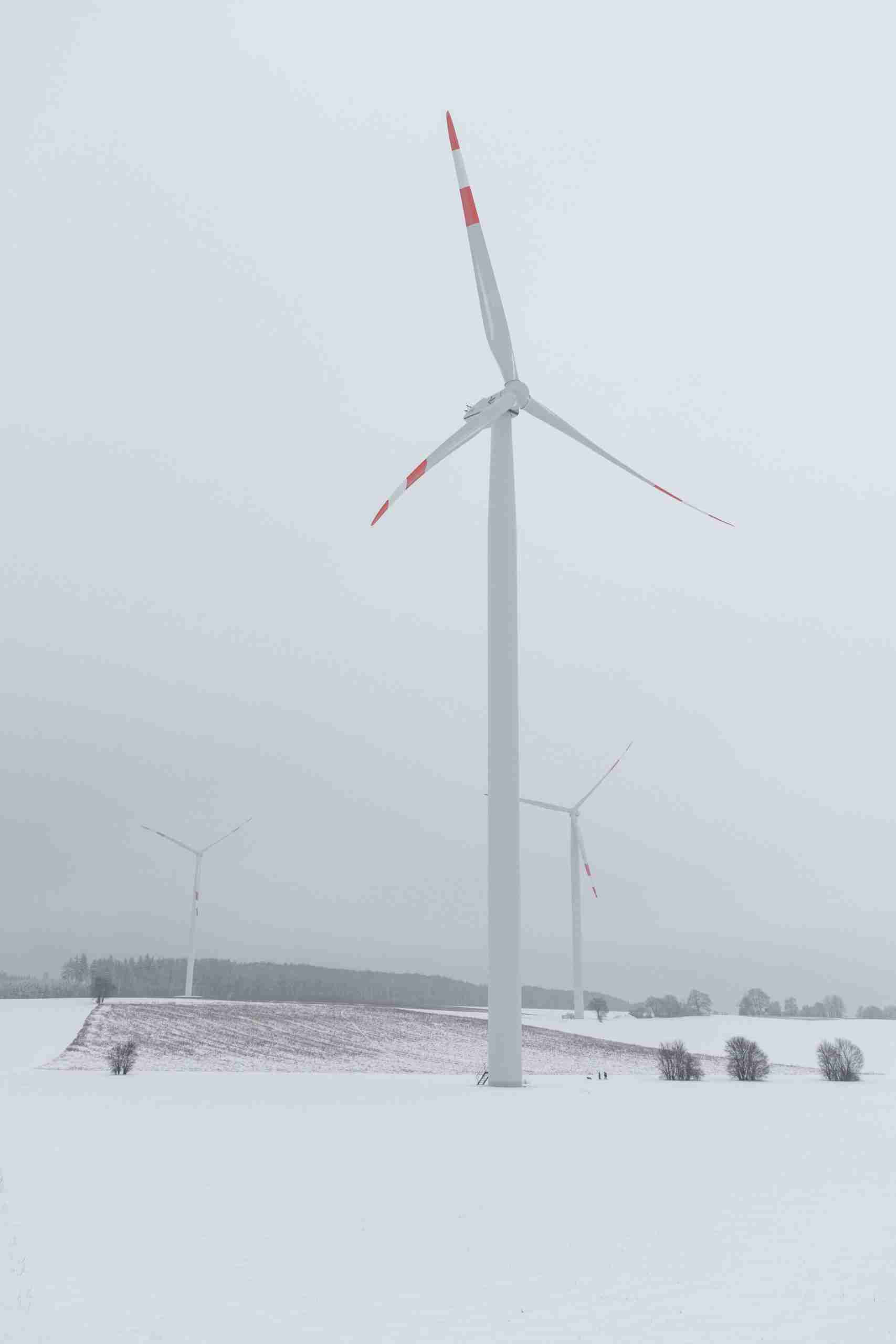 Germany, the largest economy in Europe, is taking steps to ramp up its renewable energy production and wean itself off Russian oil imports. In a 600-page plan, the government outlines a goal of generating nearly all its electricity from renewable sources by 2035, declaring the feat to be of “overriding public interest” in a move that will cut through red tape in the legislative process.

The country aims to have 70 Gigawatts of offshore wind capacity by 2045, the year it has set as its benchmark for being net zero. Current capacity is less than 8 GW. Germany will also double onshore wind power generation to 115 GW by 2030. Solar capacity will quadruple to 215 GW by 2030. The country will also expand its hydrogen and biomass energy efforts to aid the grid in periods of low wind and sun.

“In sum, this package will lead to a significant increase in renewable energy,” Economy and Energy Minister Robert Habeck told reporters in Berlin. “It’s the precondition, not the solution for everything.”

Habeck pointed to drastic measures to cut reliance on energy imports as proof of Germany’s dedication to the plan. The government plans to stop Russian oil and coal imports this year and natural gas imports by the middle of 2024.

“With the ‘Easter Package’ we are showing what we intend to do. Now more than ever, we will become independent of the use of fossil resources. That is our task,” chancellor Olaf Scholz told members of the Bundestag, Germany’s parliament.

The plan is another sign of an abrupt change in Germany’s energy policy and view toward Russia that has taken place since the latter’s invasion of Ukraine. Germany installed no new offshore wind power in 2021 and was set to open Nord Stream 2, a second gas pipeline from Russia to Germany through the Baltic Sea.