Cure discovery is promoted by genome research and cloud computing.

Cure discovery is promoted by genome research and cloud computing. 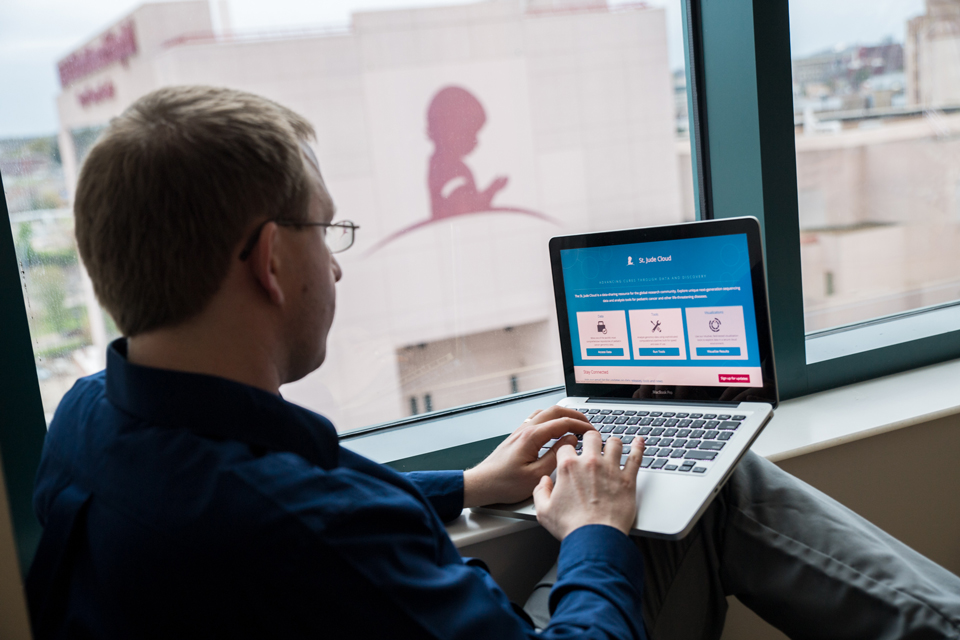 When Francis Collins and his team at the National Human Genome Research Institute published the majority of the human genome in 2001, he likened the genome to a book with multiple uses.

“It’s a history book […] a shop manual […] and a transformative textbook of medicine, with insights that will give healthcare providers immense new powers to treat, prevent, and cure disease.”

The story of genome research had just begun.

As biomedical researchers began delving into genome data, and subsequently adding their own chapters to the “book,” a new challenge arose: how to store, access, and share the massive amounts of data being generated. The scientific community needed new tools to enable data sharing and research collaboration.

Adding to the challenge, yet propelling the case for easier scientific research collaboration is that pediatric cancer is less common than adult cancer. Genomics information overlaps by only 50 percent between the two. Some pediatric cancer types are so rare that the only way to accumulate sufficient samples to identify patterns is through collaboration. Cloud computing becomes the linchpin to enable genome research collaboration and make it possible to manage and reliably share ever-larger datasets.

While the origin of the term is murky, cloud computing was built on research from the early 1960s, when MIT professor John McCarthy surfaced the notion that “[c]omputing may someday be organized as a public utility […] each subscriber needs to pay only for the capacity he actually uses, but he has access to all programming languages […]”

It came into common parlance in 2006, when then-Google CEO Eric Schmitt used the term to describe a new way to access software, computer power, and files via the web. With cloud computing, files aren’t copied, but accessed via a link to the stored file. Instead of storing information to a hard drive or other local storage device, it’s saved to a remote storage location. The cloud, in simple terms, is essentially a metaphor for the Internet. It enables the connection between a collection of computers and this storage location.

Cloud computing makes it easier to move large datasets around, which in turn enables the kind of collaboration and data sharing researchers need to advance new discoveries. Instead of spending their time figuring out how to move data from place to place, they can focus on the research itself. 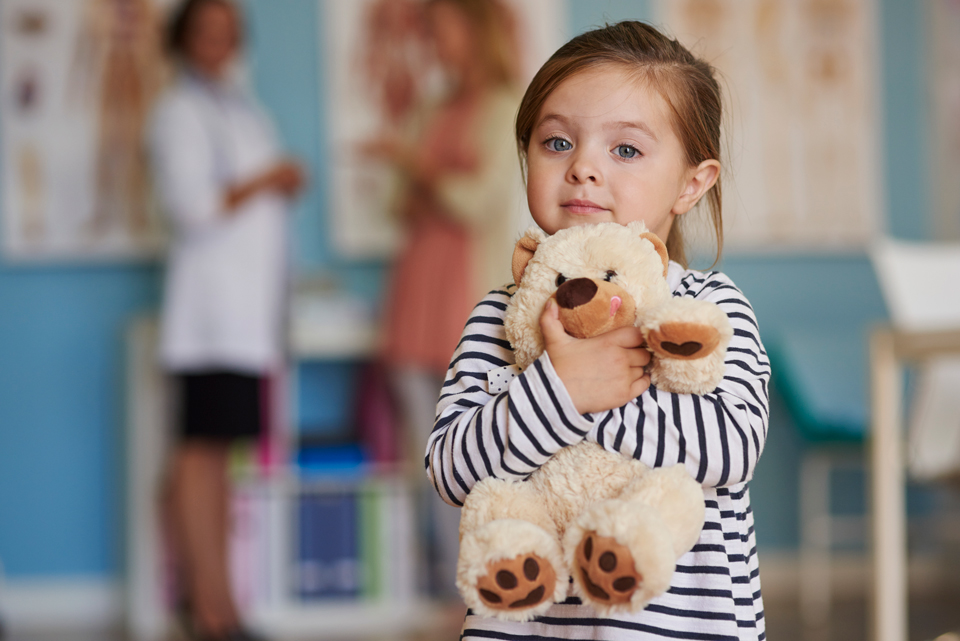 Cloud computing has freed researchers from the tyranny of slow data downloads, a cumbersome burden for many.

“Scientists always want their data as quickly as possible,” said Scott Newman, Ph.D., the group lead for bioinformatics analysis in the Department of Computational Biology at St. Jude Children’s Research Hospital. “They don’t like waiting around—they’ve got discoveries to make.”

He should know. It was partly his own impatience with slow data downloads that led to the development of St. Jude Cloud, the world’s largest public repository of pediatric cancer genomics data.

St. Jude Cloud provides next-generation sequencing data, analysis tools, and visualizations on a cloud computing platform designed to be fast and easy to use. Developed in partnership with Microsoft and DNAnexus, it aims to help researchers worldwide identify new genetic drivers of childhood cancer and advance cures.

“The best thing is the instant vending of data,” Newman said. “So, if you wanted, you could get half a petabyte of data delivered to your own project in a few minutes. Compared with nine months to download a few terabytes […] that’s the truly amazing thing.”

Half a petabyte is equivalent to the amount of data that would fit on 750,000 standard CD-ROM discs.

In addition, the pre-packaged analysis pipelines and data visualizations aim to attract biologists who don’t code, but know their way around a cancer cell and can interpret and validate intriguing genomic observations.

Ensuring data security, particularly with genomics data, is paramount, so considerations for data security are addressed both by the cloud service and by the platform that supports the data stored in the cloud.

In addition to Microsoft Azure, Google Genomics and Amazon Web Services also provide cloud computing services to store human DNA for researchers who, like St. Jude and the larger scientific community, are working to unlock the secrets of the human genome.

About 1,790 U.S. children younger than 19 years old are expected to die from cancer this year; globally, that figure climbs to nearly 100,000. With platforms like St. Jude Cloud, we have a much clearer path to collaborative research and discovery that lead to finding cures and saving lives.