Why These Two Genome Editing Headlines Could Change Your Future

We live in a time where scientific breakthroughs such as 3D printed hearts, the first newborn from DNA of three adults, and the use of Big Data to predict and cure epidemics are celebrated by the scientific community.

Few developments carry the controversial heft as genome editing does—although there may be a 3d printed cure for that. The modification of human embryos to create genetic traits to be passed onto future generations is getting worldwide attention.

Genomics’ Role
Virtually every single cell in our bodies contains a complete copy of the nearly 3 billion DNA base pairs that make up the human genome. Most human ailments have a root in our genetic makeup, and until recent years, doctors were limited to exclusively studying genetics in consideration of cases of birth defects and a limited set of other diseases. This included sickle cell anemia and other conditions that are comprised of simple, predictable inheritance patterns as they are caused by a change in one single gene.

According to the National Human Genome Research Institute, with the surge in data about human DNA resulting from the Human Genome Project and other genomic research, scientists and clinicians have more powerful tools to study multiple genetic factors’ role in complex diseases, like cancers, diabetes, and cardiovascular disease, which constitute the majority of health problems in the United States

Genomic research has already lent itself to the development of better healthcare diagnostics and therapy, along with more informed decision-making tools for patients and providers alike.

World leading translational genomics company Horizon Discovery Group defines gene editing—or genome editing—as “the insertion, deletion or replacement of DNA at a specific site in the genome of an organism or cell. It is usually achieved in the lab using engineered nucleases also known as molecular scissors.”

So how will next generation of genomic medicine influence the not-so-distant future of genetics? It was only in 2015 when an international group of scientists at the International Summit on Human Gene Editing made the bold claim that it would be “irresponsible to proceed with any clinical use of germline editing unless and until (i) the relevant safety and efficacy issues have been resolved … and (ii) there is broad societal consensus about the appropriateness of the proposed application.” 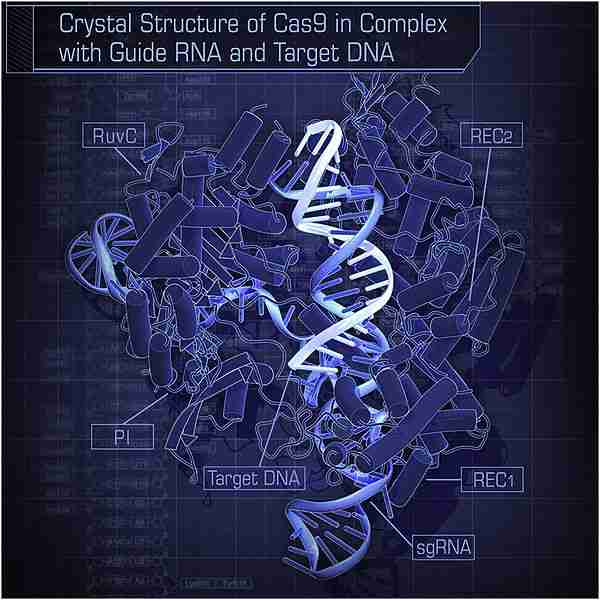 Why Genome Editing Now?
This week, the National Academy of Sciences and the National Academy of Medicine’s distinguished advisory group gave its support to these contentious techniques that have the potential to eradicate genetic diseases. But these have the coinciding, horrific potential to unlock the unknown: improving human traits beyond safety or comprehension. So how do we avoid the key to stronger, scarier superhumans?

“If we have an absolute prohibition in the United States with this technology advancing, it’s not like it won’t happen,” shared panel leader and bioethicist at University of Wisconsin-Madison, R. Alta Charo.

The New York Times reported, “The advisory group endorsed only alterations designed to prevent babies from acquiring genes known to cause ‘serious diseases and disability,’ and only when there is no ‘reasonable alternative.’ The report provides an explicit rationale for genetic research that the federal government has avoided supporting until now, although the work is being pursued in countries like Sweden and China.”

Germline engineering could enable people to have biological children without concerns over passing on genetic diseases like Huntington’s, Tay-Sachs, and beta thalassemia—all without discarding embryos carrying the mutations, which is currently a common practice.

MIT cancer researcher and committee lead Richard Hynes explained, “Previously, it was easy for people to say, ‘This isn’t possible, so we don’t have to think about it much.’ Now we can see a path whereby we might be able to do it, so we have to think about how to make sure it’s used only for the right things and not for the wrong things.”

This support is a significant step towards genome editing becoming mainstream while keeping any superhuman experiments at bay.

Marcy Darnovsky, the Executive Director of Center for Genetics and Society explained, “This opens the door to advertisements from fertility clinics of giving your child the best start in life with a gene-editing packet. And whether these are real advantages or perceived advantages, they would accrue disproportionately to people who are already advantaged.”

CRISPR is the hallmark of a bacterial defense system which forms the basis for the popular CRISPR-Cas9 genome editing technology.

The Broad Institute explained, “In the field of genome engineering, the term ‘CRISPR’ is often used loosely to refer to the entire CRISPR-Cas9 system, which can be programmed to target specific stretches of genetic code and to edit DNA at precise locations. These tools allow researchers to permanently modify genes in living cells and organisms and, in the future, may make it possible to correct mutations at precise locations in the human genome to treat genetic causes of disease.” 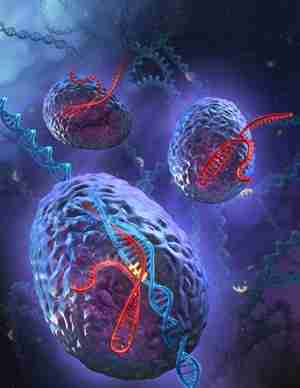 The timeline for CRISPR’s development is where things get a bit confusing. TIME reported that Jennifer Doudna of University of California, Berkeley, and Emmanuelle Charpentier, then at the University of Vienna—now at the Max Planck Institute in Germany—developed CRISPR first.

From here, the University of California filed a patent in May 2012 for ownership of the technology as it applies to all of its uses—in all types of cells.

TIME stated that, “The office had not ruled on that application yet when the Broad Institute filed a similar request in April 2014. Broad’s application concerned so-called eukaryotic cells, which include plant and animal (as well as human) cells. Broad paid for expedited review and received its patent. U.C. Berkeley filed suit against the Broad in 2016 claiming that the Broad patents ‘interfered’ with their original request.”

This week, the U.S. Patent and Trademark Office‘s Patent Trial and Appeal Board in Alexandria, Virginia, rejected a claim from a rival team—associated with the U.C. Berkeley and University of Vienna in Austria—that they originally invented the technology.

What Genome Editing Means for the Future
These patent rights could be worth hundreds of millions or billions of dollars, but who knows just what doors the technology may open in the treatment of genetic diseases, crop engineering, and within other industries.

Reuters reported that while it’s too early to tell what will transpire next, University of California says that it expects its own pending CRISPR patent application to be granted, and that the application covered a broader use of CRISPR than Broad’s patents.

“At this moment, people will likely have to work with both institutions,” Paul Alivisatos, Vice Chancellor for Research at U.C. Berkeley said.

Gizmodo pointed out that the major consequence for U.C. Berkeley may be how this decision reshapes the history of CRISPR:

“Doudna and Charpentier—two women—are within the scientific community widely viewed as CRISPR’s pioneers. For their work, they won the $3 million Breakthrough Prize in the life sciences in 2015, the $500,000 Gruber Genetics Prize in 2015, and the $450,000 Japan Prize in 2017.”

And, if granted, things could get a whole lot messier for anyone invested in CRISPR’s future, including the growing biotech field that CRISPR has nurtured. While some hold licences from U.C. Berkeley, others pay for Board licences—and if Berkeley receives the broader patent down the line, each user will have to pay for both licenses.

Conflicting patents like this are legally permissible, however, anyone looking to investigate CRISPR’s untapped potential faces an uphill battle laced in red tape and high costs.