Generation Z vs Millennials: What Makes Them Tick?

Generation Z vs millennials—the similarities, differences, and how they will reshape everything.

Generation Z vs millennials—the similarities, differences, and how they will reshape everything.

Millennials have been reshaping culture from how we shop for groceries to how we work and as this generation continues to age their numbers in population continue rising. However, Generation Z—the demographic cohort following the millennials—has begun to enter the workforce and is sure to make an influence on economy and culture. Take a look at Generation Z vs Millennials and discover what makes each group tick. 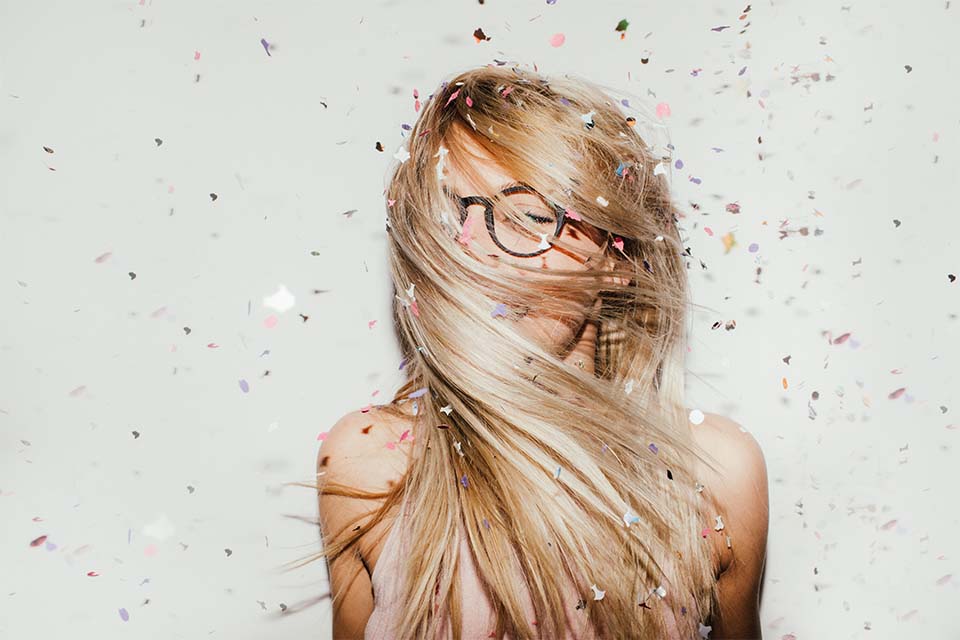 These two demographic groups have much in common considering both experienced the turn of the century and its many technological advances. However, there are plenty of differences between them as well, both of which will play a major influence on the economy for decades to come. 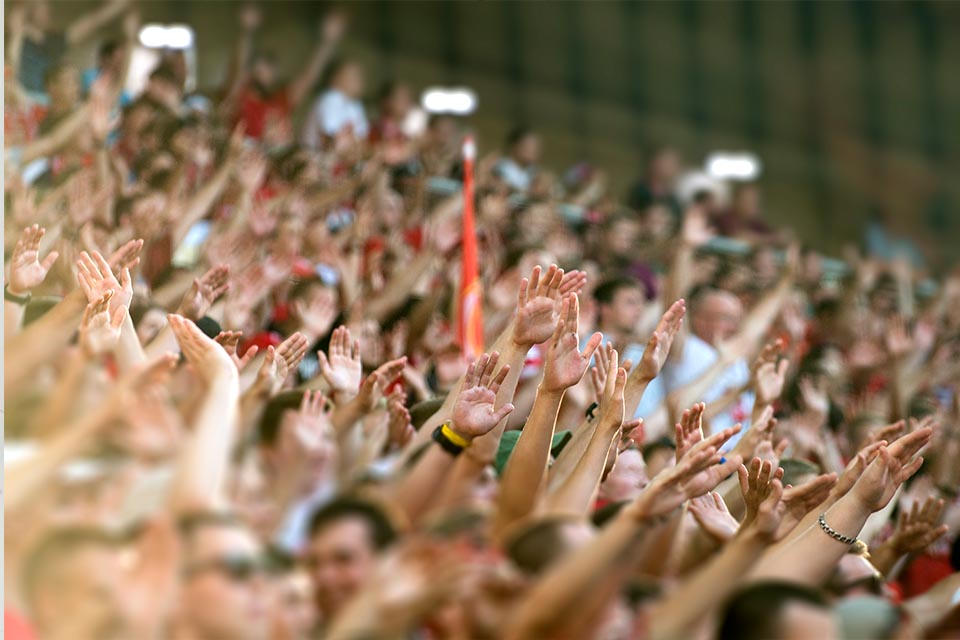 Half of the country’s population is comprised of these two generations will greatly influence how businesses market to them. These generations are about diversity and a culturally inclusive worldview. 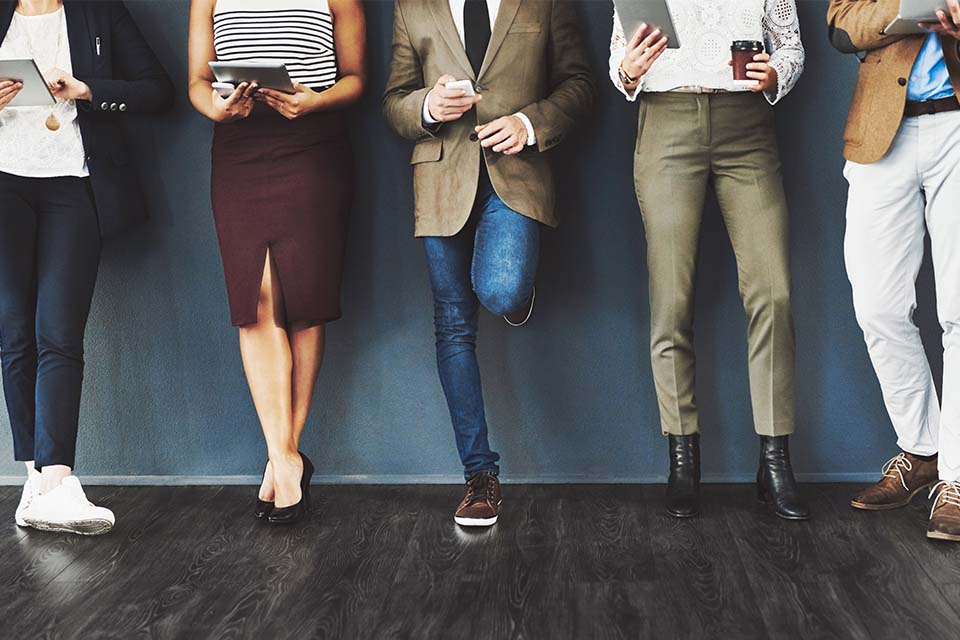 Millennials and Generation Z have become highly adept at using technology in their daily activities. Millennials are considered to have been pioneers in the digital age—having witnessed the introduction of the internet, the rise of social media, the birth of instant messaging, the evolution of smartphones, and the creation of search engines. While these are all facets of everyday life for Gen Z, the fact that they do not remember a time when things were born means they are accustomed to having it as a constant in their lives.

In fact, technology is so vital to Gen Z that 40 percent of them identified themselves as digital device addicts. Interestingly enough, they are 25 percent more likely than millennials to identify that way. With these generations shifting to a more digital device-centered world, other platforms—such as live TV—will become a less relevant form of marketing, inevitably causing a change in the economy as businesses make the needed adjustments for success.

With regards to approaching jobs, there is a stark difference between these two groups, that highlights the Generation Z vs millennials issue. Because they witnessed the fast development of technology and grew up in a coming of age era, millennials absolutely hate stagnation, especially when it comes to their careers. Due to this lack of patience, millennials are more likely to hop from job to job, seeking for their own careers the same fast paced development they were raised in. This mentality impacted job retention for millennials so much that they held an average of 7.2 jobs between the ages of 18 and 28. With 21 percent of them switching jobs within the last year, it’s no wonder that the millennial turnover has cost the U.S. economy $30.5 billion annually.

However, the constant presence of technology since their birth has had the opposite effect on Generation Z. This generation prefers to explore the many roles and projects made available to them at whatever job they may hold. They are more willing to learn on-the-job, refusing to miss out on valuable experiences. 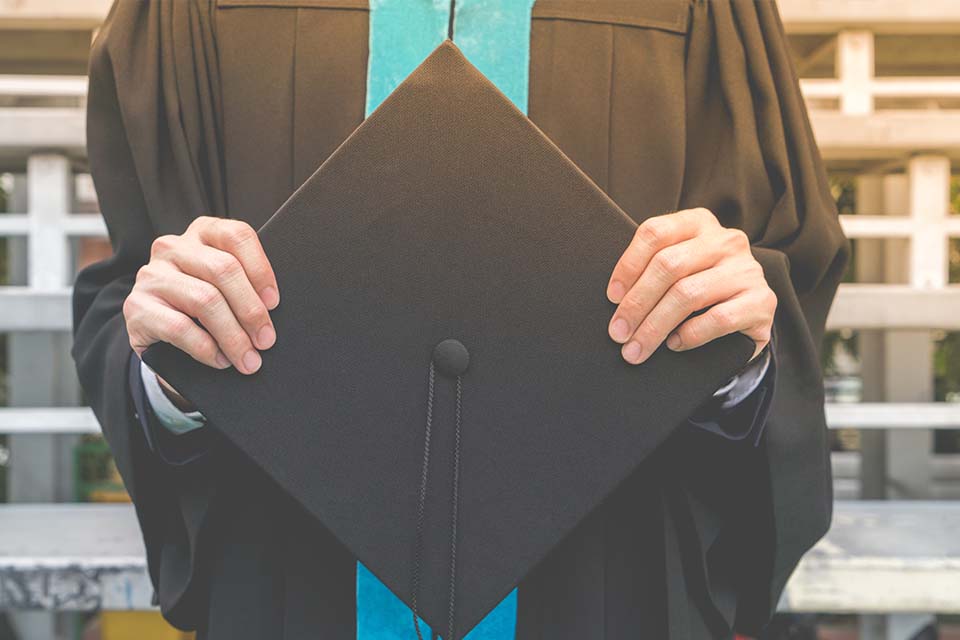 Yet another Generation Z vs millennial issue is the subject of higher education. An increasing amount of millennials find themselves questioning whether their degree was worth the debt accrued in student loans to get it. With 44 percent of recent college graduates having jobs that do not require their earned degree—an eighth of them do not even have a job—it’s not hard to see why, as they make their way out of high school, Gen Z is opting out of the traditional route to higher education for more practical options—with 75 percent of them saying there are other ways to get a good education outside of college.

Gen Z is a demographic cohort that prefers to seek unconventional learning solutions—like how-to YouTube tutorials—and seeking jobs that offer on-the-job training. In fact, many businesses are prepared for the influx of 16 to 18 year olds who will forego a higher education in exchange for entering straight into the workforce with plans to obtain an education online—if at all.

Generation Z prefers to get into the workforce as soon as possible. This aligns with the fact that 72 percent of teens have confirmed they plan to start their own business one day—a movement that has been identified as a result of the 2008 recession. It makes sense that the economy itself would shape such a young demographic cohort to believe that if they want to see success in their lives, they need to become movers and shakers in their industry of choice.

It’s not just the economy that has lead to a preference shift among Gen Z, but technology has undoubtedly helped usher in this era of avidly seeking alternative routes to higher education.

If businesses plan on retaining Gen Z talent, they will need to up their entrepreneurial game as 75 percent of entrepreneurs leave their jobs because they feel impeded by it.

Where Each Places Value 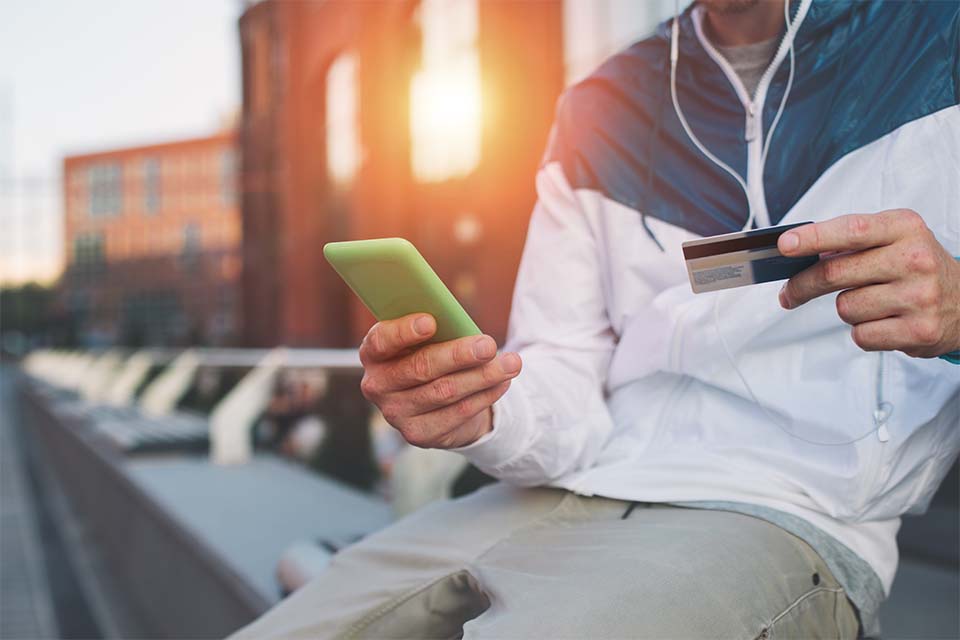 Coming of age during the recession and the housing market crash means that while 93 percent of millennials plan to buy a home someday, the fact remains that they are pushing it off as long as possible—along with marriage. Brand loyalty has also changed as millennials have come-to-age. While quality remains important for millennials when choosing a brand, the deciding factor amongst most of them is price.

Is Uber to thank? Possibly.

Searching for the better deal seems to be of less priority to Generation Z as only 46 percent of them would go on a company’s website in search for a coupon, whereas 67 percent of millennials said they would do the same. 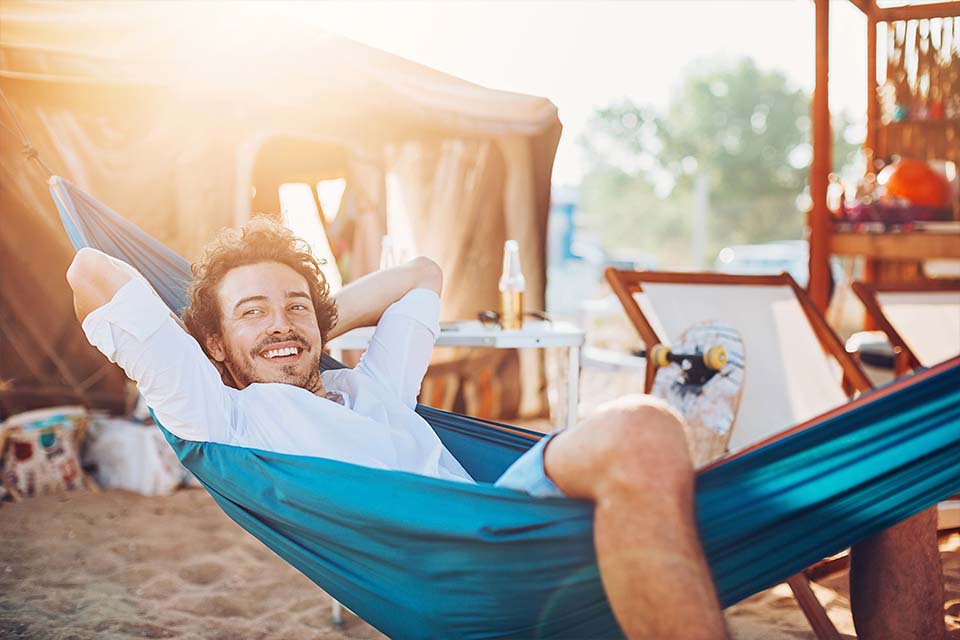 While they may not be perfectly aligned with millennial frugality, Gen Z was also shaped by the 2008 recession. Because both demographic cohorts are on the cusp of taking over the economy, it’s still too early to tell exactly how they will shape the economy. However, what remains clear is that the market will have to shift and make adjustments if they want to meet the evolving priorities of both groups. Even if, at the moment, they’re not seeking to reach milestones—such as home owning or marriage—as early as generations past, they will eventually get there and the economy will need to figure out how to survive in the meantime.