General Motors is committing to electric, again. The vehicle manufacturer announced on June 16 that it is increasing its planned spending on electric vehicles to $35 billion by 2025. 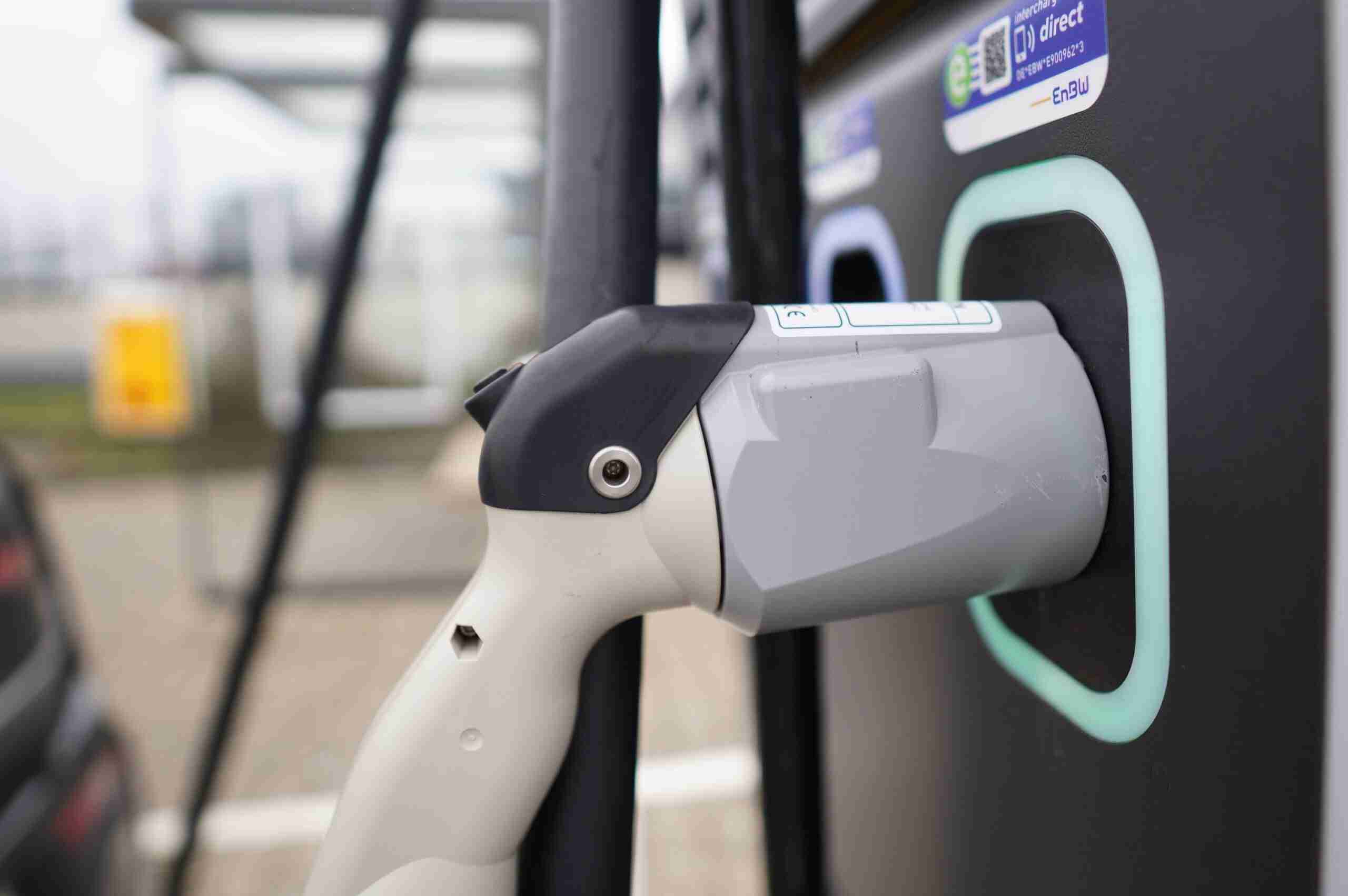 GM had announced in March of 2020 that it was planning to spend $20 billion on electric vehicles in the same time frame, so the new amount represents a 75% increase.

The announcement comes on the heels of the company declaring it hopes to be exclusively manufacturing emission-free electric and hydrogen fuel cell vehicles by 2035.

“GM is targeting annual global EV sales of more than 1 million by 2025,” GM chairperson and CEO Mary Barra said. “We are increasing our investment to scale faster because we see momentum building in the United States for electrification, along with customer demand for our product portfolio.”

In addition to the increase in spending, GM has added a fully electric commercial truck and more electric SUVs to its future development plans. The company has made upgrades and added manufacturing space in a number of locations in order to facilitate the electric vehicle roll out.

GM also has plans to build new plants in order to manufacture more battery cells. Two plants are currently under construction in Ohio and Tennessee.

According to a report by CNN Business, the automaker is in the midst of its most profitable 12-month period in the company’s 112-year existence.

“There is a strong and growing conviction among our employees, customers, dealers, suppliers, unions and investors, as well as policymakers, that electric vehicles and self-driving technology are the keys to a cleaner, safer world for all,” Barra said.

Recently, GM announced it is providing fuel cells to Wabtec Corp., a company working on a battery-powered train.

The company also supplies fuel cells to Navistar, which is manufacturing hydrogen-powered trucks, and Liebherr-Aerospace, which designs passenger jets.

Currently, electric vehicles make up less than 2% of all car sales.