It’s time to break up the boy’s club in the boardroom. See how a gender diverse board means more money.

It’s time to break up the boy’s club in the boardroom. See how a gender diverse board means more money. 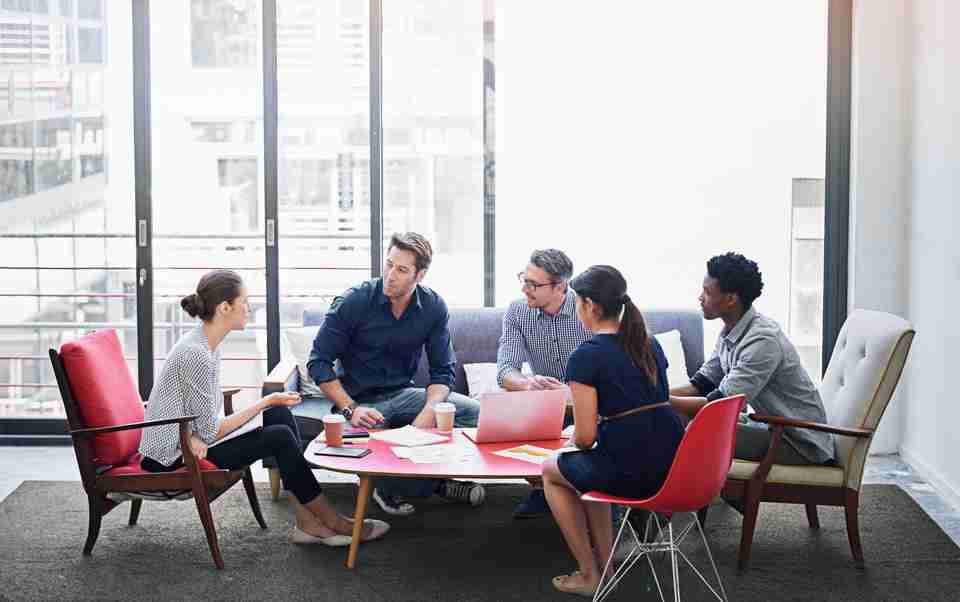 In today’s ultra-competitive global economy, even high-performing companies can’t afford to rest on their laurels. Every CEO and president is thinking day and night about what they need to do differently in order to compete today and thrive tomorrow.

They’re always looking for new ideas or new points of view. Many bring high-paid consultants to help them look at strategy, capabilities, and talent in hopes they will discover a silver bullet that will help them get ahead.

Yet most still overlook a far simpler and more affordable investment that’s proven to make a difference: involving more women in leadership teams and governing boards.

Companies can and do thrive with men firmly in control, but given the growing evidence about the business value of gender-balanced leadership, you have to wonder how much more successful they could be with this additional resource in their management ranks.

What is the real cost of maintaining these men’s clubs? Is it worth the price?

The boardroom gender gap has spurred various initiatives, along with plenty of research to support what is already common sense: if a roomful of men can draw on their experiences and insights to help a business succeed, a roomful of men and women drawing from a deeper pool can achieve even more together.

In a 2010 study, a group of professors from Carnegie Mellon University and the MIT Center for Collective Intelligence found that a group’s gender mix is among the factors affecting shared aptitude: the more women a group has, the better it performs on tasks such as brainstorming, decision-making, and problem-solving.

By measuring the ability of groups to perform a wide range of tasks, they determined that it was not the intelligence of group members that affected performance but the correlation to the social sensitivity of the groups, which affected turn-taking in conversation, and the proportion of females in the groups. They refer to the measurement of this type of group intelligence as the C factor, or collective intelligence. 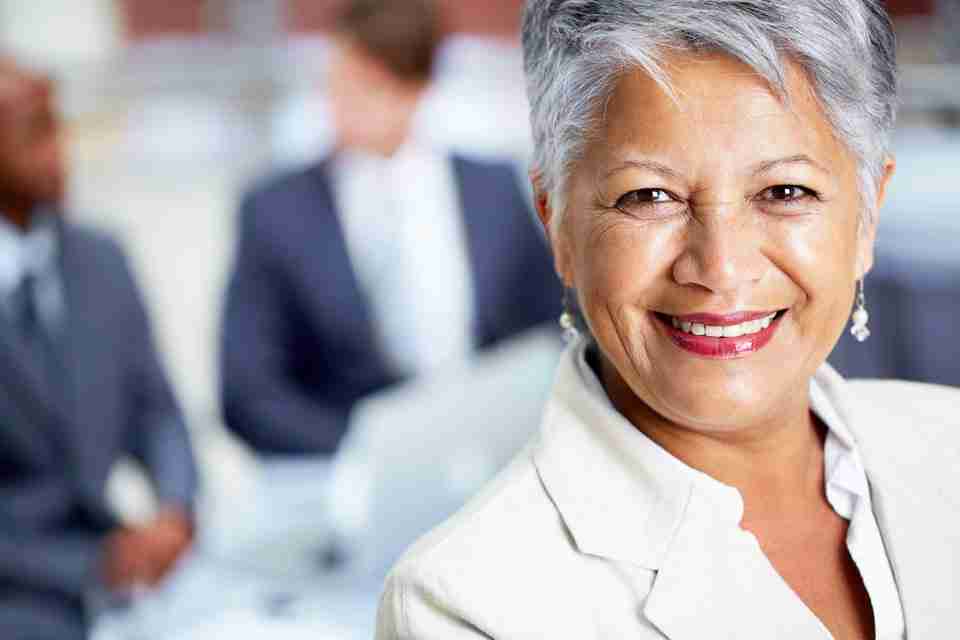 Having more women in leadership affects culture, and behaviors change in ways that improve the overall effectiveness when more women are part of the conversation. Some of these include enhanced dialogue, better decision-making—including the value of dissent—and more effective risk mitigation and crisis management, with better balance between risk-welcoming and risk-aversion behavior.

The data is striking: since 2005, publicly traded companies with more than one woman on their boards have seen stock market returns of a compound 3.7 percent a year higher than those with no female representation. Firms with a higher proportion of women on the board have higher valuations, better returns on equity, and higher payout ratios.

In every sector, from telecommunications to utilities, companies with no gender balance on the board have lower-than-average market capitalization; those with three or more female board members exceed the average.

In 2014, The Credit Suisse Research Institute expanded its research to include data on women in senior management. It paints a similar picture: firms with women in 15 percent or more of their top jobs consistently outperform those with under 10 percent.

As the leadership team becomes more balanced, results improve, according to Credit Suisse, which surveyed 3,000 companies across forty countries and all major sectors.

There are organizations that don’t need further convincing, such as global personal-care products maker Kimberly-Clark Corporation, which created its Unleash Your Power Initiative in 2009. This was when only two of the nine corporate officers who reported to the CEO were women, despite the company’s predominantly female customer base.

By 2013, five of the nine executives were women, and annual revenues and profits had increased. Companies like Kimberly-Clark understand that women are playing an increasingly crucial role in the global economy, controlling more than 80 percent of the U.S. consumer spending, for example, and representing about half of all shareholders.

The companies that are changing their ways and building pipelines of talent with more women and seeing improved results are doing so based on the insistence of top male executives.

This momentum can continue if men will continue to supply the critical mass needed to drive this change because men hold most positions of power. 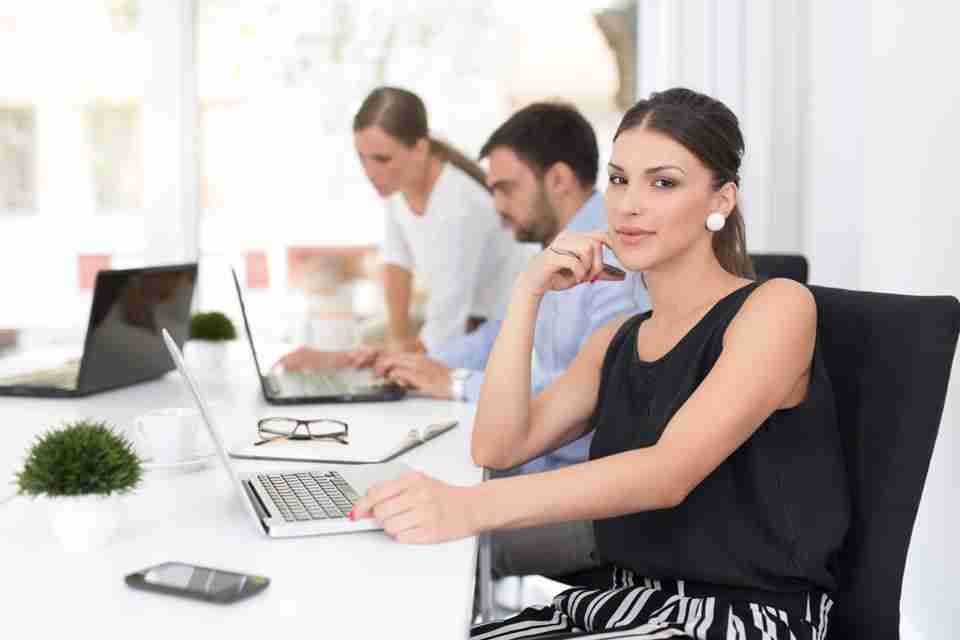 rom 2014 to 2016, I interviewed thirty CEOs and other top executives from retail, financial services, healthcare, law, biopharmaceutical, distribution, marketing, publishing, consumer services, technology, and other industries, as well as government.

The leaders who are driving change recognize that women need more flexibility at certain times in their lives, but are just as productive as their male colleagues.

These executives also push outside their comfort zone to find female talent by going outside established networks, or by taking a second look around their organizations and sometimes taking a risk on a woman who wasn’t raising her hand. They understand that sometimes women need to be invited to the party rather than inviting themselves.

Some of these male executives are also driven to affect change because the cause hits close to home. One executive expressed empathy for his wife, who had earned a law degree from a prestigious law school and had a career prior to having children.

“Now that the kids are older, she wants to get back to work. At best, she can only find part-time or volunteer work in her field. She has to start all over, and that’s not right. Not only is it not right, it’s a waste of great talent,” he said.

Parents of women in higher education with big career ambitions want to see them succeed, and not have to abandon successful careers to start a family.

Just as these men have been able to enjoy successful careers and families, they want the same for the women in their personal and professional lives.  As it turns out, these men really do want women to have it all.

Melissa Greenwell is the author of Money on the Table:  How to Increase Profits Through Gender-Balanced Leadership. She is Executive Vice President and Chief Operating Officer of national retailer The Finish Line, Inc. You can learn more at www.melissa-greenwell.com.