Has the Need for Workplace Gender Diversity Reached Its Tipping Point?

There’s no ignoring gender diversity in the workplace anymore. Read on to discover how to have meaningful conversations and help solve the problem.

There’s no ignoring gender diversity in the workplace anymore. Read on to discover how to have meaningful conversations and help solve the problem. 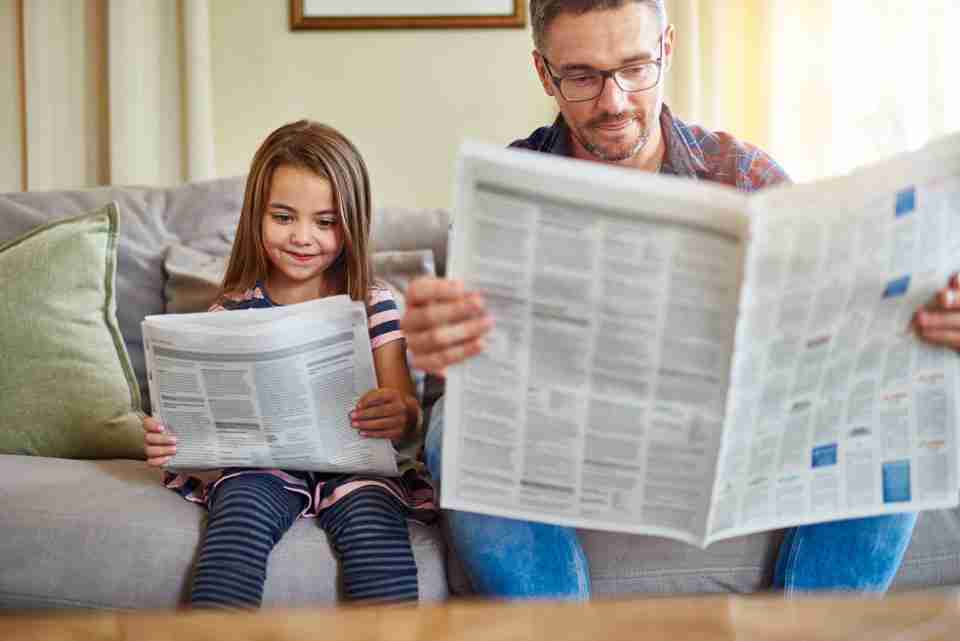 I know, it’s a hard topic to discuss. No one wants to actively admit that their company is not doing well in hiring and retaining women, minority, or differently-abled employees. Many people don’t want to talk about it simply because they don’t believe that there is a gender diversity problem.

But there is. Every day, around 10,000 baby boomers retire and leave the workforce. There are hundreds of thousands of jobs available in cybersecurity that aren’t being filled. Companies have to start approaching different hiring streams in order to combat the growing skills gap in almost every STEM industry.

Leadership diversity numbers haven’t changed in a decade either; as of 2015, only 14 percent of top executives were women, and an embarrassingly small number is made up of minorities.

Here’s perhaps the biggest indicator: fewer large companies are run by women than by men named John. No, this is not a joke.

His job means listening to thousands of accounts of sexism—blatant or understated—from hundreds of people and Fortune 250 companies. 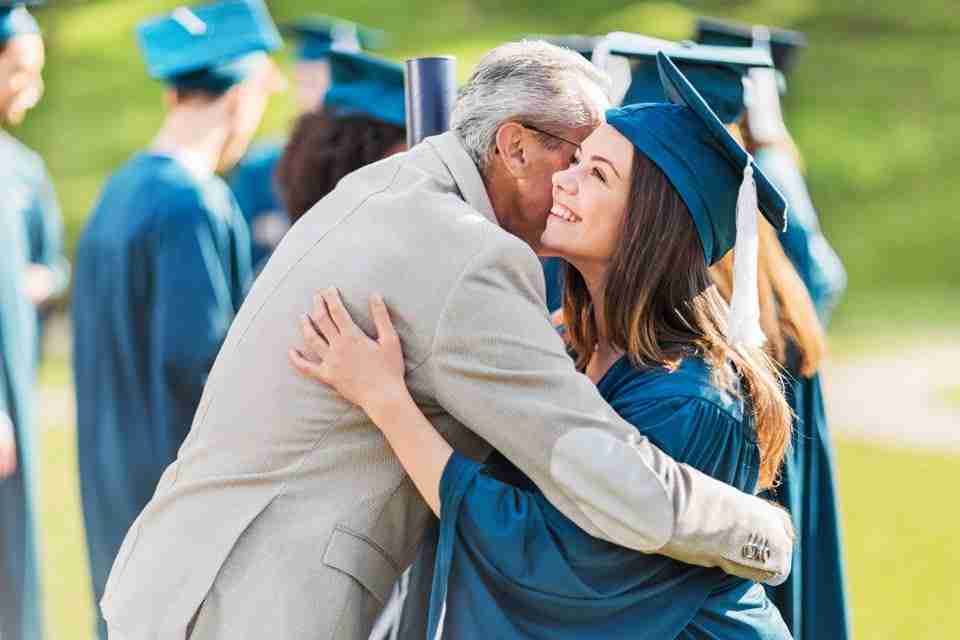 “I worked with a major pharmaceutical company, and met with 60 women—the smartest you’ll ever meet, PhDs doing research on amazing drugs. I told them I was meeting with their senior leadership team at lunch, and was there anything they wanted me to share?” he said.

“The room exploded. They said they weren’t respected, that their ideas were talked over, that they were expected to do administrative tasks by their male coworkers despite having the same job title. In 45 minutes, I knew more about the gender dynamics at this company than the leaders did the entire time they held their job. I see the same thing in every company, in every industry I work in.”

Some have realized the gender diversity problem. Coca–Cola instituted a diversity strategy in the 90s after a $220 million lawsuit leveled by minorities. GE’s marketing in 2016 focused on recruiting millennials and a promise to put women in 50 percent of frontline tech roles in the next few years.

Halter believes that the U.S. is at a tipping point when it comes to gender diversity, and once we’re over that mountain, there’s no turning back.

“Regardless of political views, we’re pretty sure that if Clinton had won the presidency, two million women would not have marched,” he said, referring to the Women’s March held around the world on January 21st. “President Trump could end up being positive for the pro-women movement.” 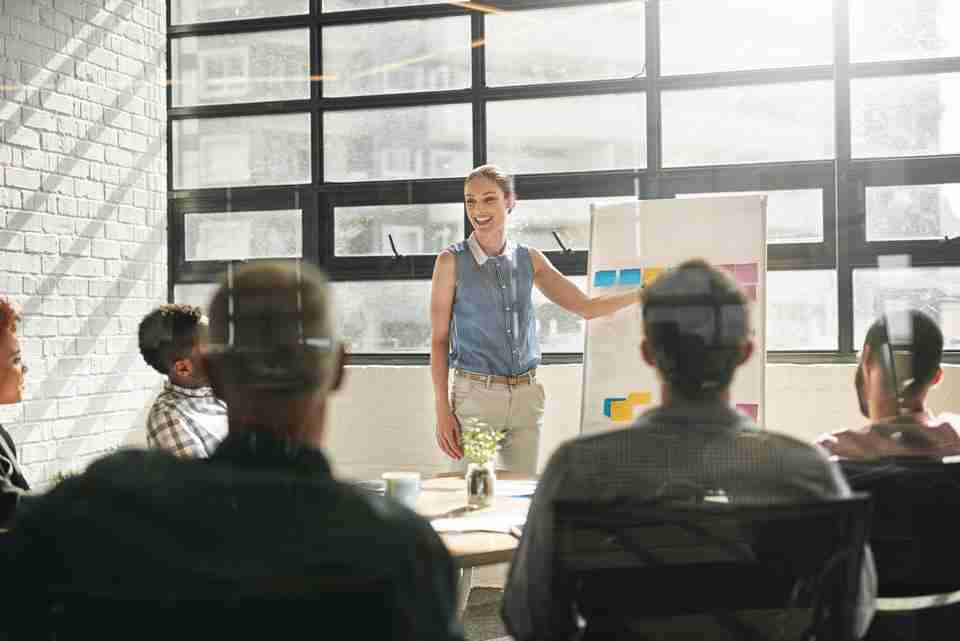 Twelve months ago, he said, the women’s movement wasn’t really talked about.

“Just the fact that we’re talking about gender equity is a big deal,” he commented. “Based on what’s going on, organizations and leaders are going to have to prepare to have meaningful conversations on gender equity and on race. Unfortunately, the majority of companies are woefully unprepared for this.”

Halter’s journey to becoming a gender diversity strategy consultant was a winding one. After college, in the middle of the Rust Belt in 1978 and with a family to support, he took a job selling beauty supplies on full commission.

He was 22 when he realized that if you helped one woman and provided great service, she would introduce you to her entire network of friends and family. Over the next four years, Halter went from running one small territory to overseeing a network of six states and 50 employees.

“At the time, no one in business was talking about how women were all connected,” he shared.

From there, he became a part of the 97 percent male-majority sales team at Procter & Gamble selling feminine napkins to male grocery store owners. Demoing the product was a rather embarrassing venture for all involved and left him wondering why women weren’t involved in the process.

He joined the sales team at Coca–Cola in 1985, and found himself in charge of diversity education in 1999.

“I’m a straight white guy,” he said. “I thought, ‘what meeting did I not show up to to get this job?’ I didn’t understand any of this because before the lawsuit, I didn’t think the company had a diversity problem.” 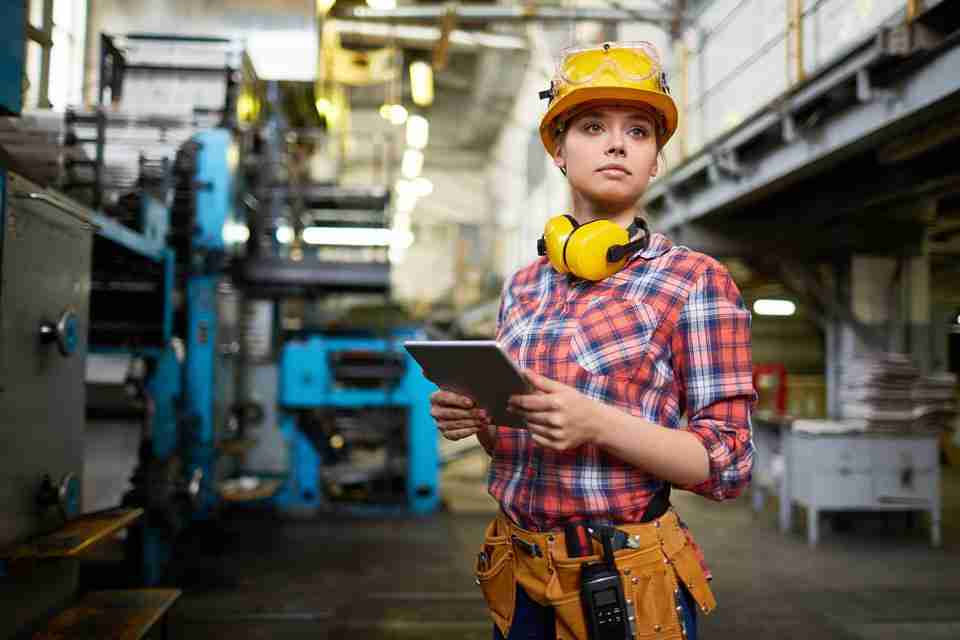 Halter sat in on the diversity classes he was in charge of at Coca–Cola and heard stories of racism and sexism.

“I had what I call a ‘white male epiphany’. It’s when you realize what privilege is. It had been invisible to me until I had this realization.”

He became inquisitive. He started researching. He began to understand that recognizing there was a gender diversity problem wasn’t going to fix it.

His work as Director of Diversity Strategy for The Coca-Cola Company led him to set up his own gender strategy consulting firm, YWomen. Today, he is the author of two books, WHY WOMEN, The Leadership Imperative to Advancing Women and Engaging Men (April, 2015) and Selling to Men, Selling to Women. Halter speaks at conferences, forums, and with companies that are interested to hear his message.

Making headway on the gender diversity equity issue in business isn’t easy. Halter’s methods include creating business cases with metrics and scorecards—measurable data is something all leaders can understand and get behind.

This, as well as strategizing how to introduce and integrate a plan for gender equity, is 80 percent of the work—what he calls the “head piece”. The “heart piece”—driving people to advocacy—can be even more difficult.

“Gender pay equity is not just a women’s issue. We need male engagement. A father enraged about how his daughter will be treated and compensated in the workplace could change the game.”

This idea led to the creation of his Father of a Daughter initiative, which has interested parties opt-in by printing out and signing a list of 10 things they will commit to advocate for women.

Halter shared that we can’t talk about women without also addressing multiculturalism or millennials. These three job market groups are driving the swelling sense of urgency in the movement towards workplace equality.

“You have a lot of senior leaders sitting at the top of companies hoping to just hold out for five more years and avoid the discussion completely. Young leaders are more connected to what’s happening, and are beginning to drive the sense of urgency that’s needed for change.”

Everyone, not just fathers or millennials, can help close the gender diversity divide.

“Start small. Mentor a woman in the workplace. Choose to attend a women’s affinity group. Be more observant. Stand up for your coworker when her idea is trampled on, only to be brought up ten minutes later by a man.

“Develop a relationship with a woman who will tell you the absolute truth. You’ll go into a meeting—and most likely, through life—differently.” 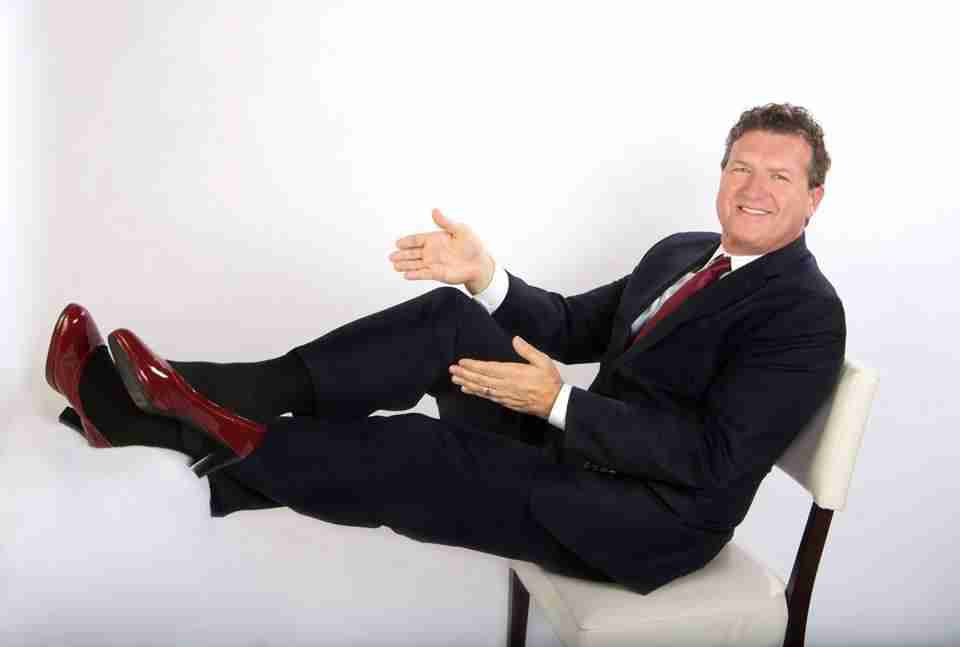 While attending a women’s conference a decade ago, Halter noticed something: both men and women have a fixation on women’s shoes. This realization went further: the first thing, he said, a woman does when getting to the office, or home, is take their shoes off.

That’s where he got the idea for his TED Talk, where he starts the talk wearing—yes wearing—a pair of red high heels.

“It’s kind of become a trademark now. It’s a visual aid, a comical way to start what is a pretty serious conversation. I think they are a representation of a lot of what is different between men and women.”