Gas stoves are worse for the environment than previously thought, according to new study which found the familiar kitchen appliance is constantly leaking tiny amounts of methane even when turned off. 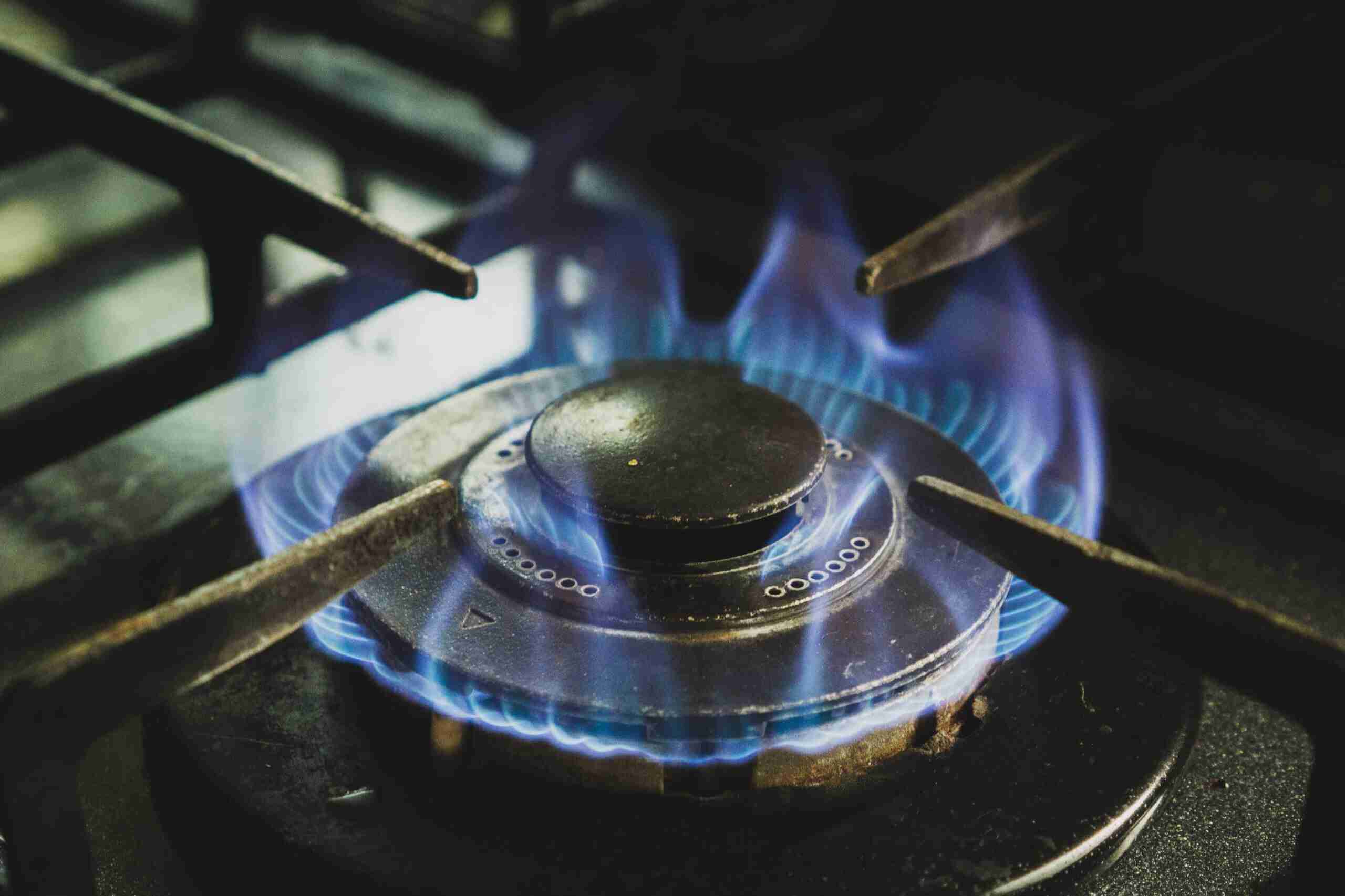 The study, conducted by California researchers and published in the journal Environmental Science & Technology, found U.S. gas stoves put 2.6 million tons of methane into the air per year — equivalent to the yearly greenhouse gas amount from 500,000 cars.

“They’re constantly bleeding a little bit of methane into the atmosphere all the time,” the study’s co-author Rob Jackson, a Stanford University climate scientist, told the AP.

The leaking methane is in addition to the 6.8 million tons of carbon dioxide gas stoves put in the air each year when turned on and in use.

Methane is a particularly potent greenhouse gas — dozens of times more than carbon dioxide — however it stays in the atmosphere for a shorter amount of time.

Researchers conducted their study by sealing off kitchens and measuring emissions when stoves were either turned on or off, finding three-quarters of methane was actually released while the stoves weren’t in use.

The government has not previously accounted for emissions released from a stove when it is off, Jackson told the AP.

“That’s a big deal because we’re trying to really reduce our carbon footprint and we claim that gas is cleaner than coal, which it is,” said study lead author Eric Lebel, a scientist at PSE Healthy Energy.

The benefit of using gas rather than coal diminishes once accounting for leaks, however, Lebel told the AP.

A number of cities and communities have already taken steps to ban gas stoves in new developments, including New York City and San Francisco, reports the AP.

“People can already choose electric appliances if they want,” Frank Maisano, a Washington policy and public relations expert who represents gas and appliance interests, told the AP. “People just like gas appliances because they perform better, especially in colder climates.”